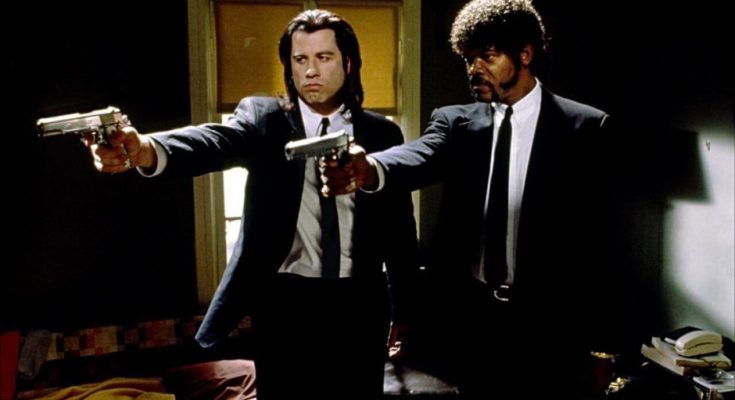 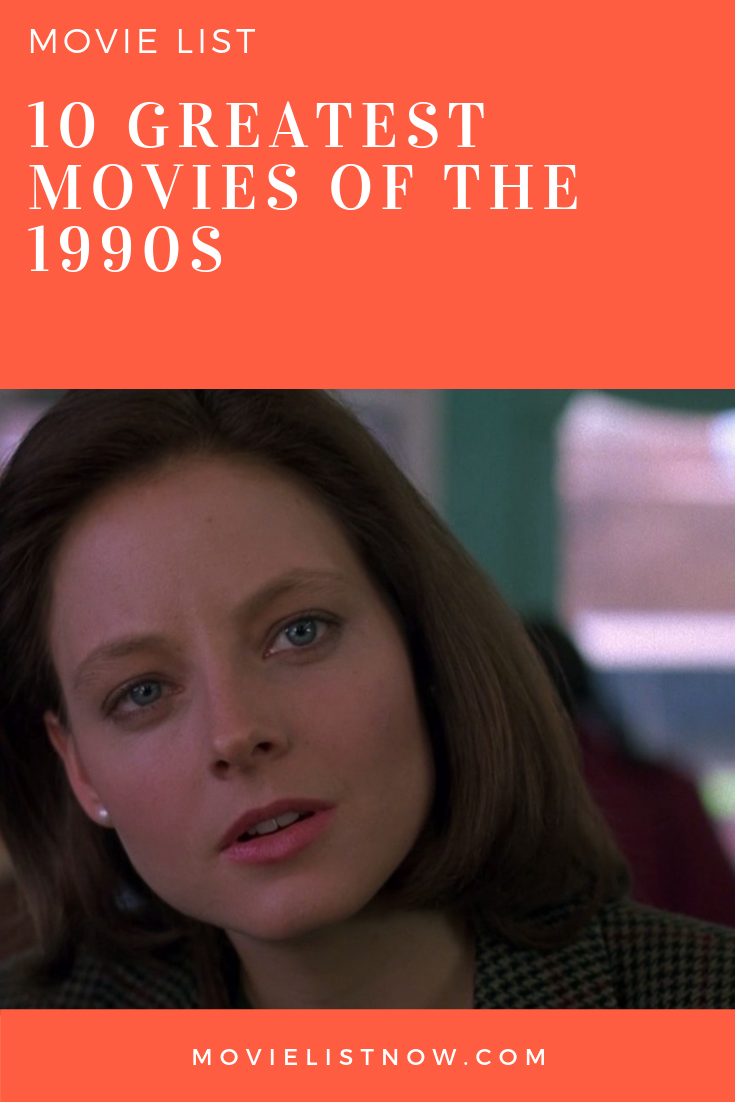 We listed the most influential films of the 1990s, bringing memorable works that are eternalized in the memories of fans of the seventh art. They are films of the genres of suspense, drama, crime, adventure and action, with engaging stories that work to delight spectators. Let’s get to the list! 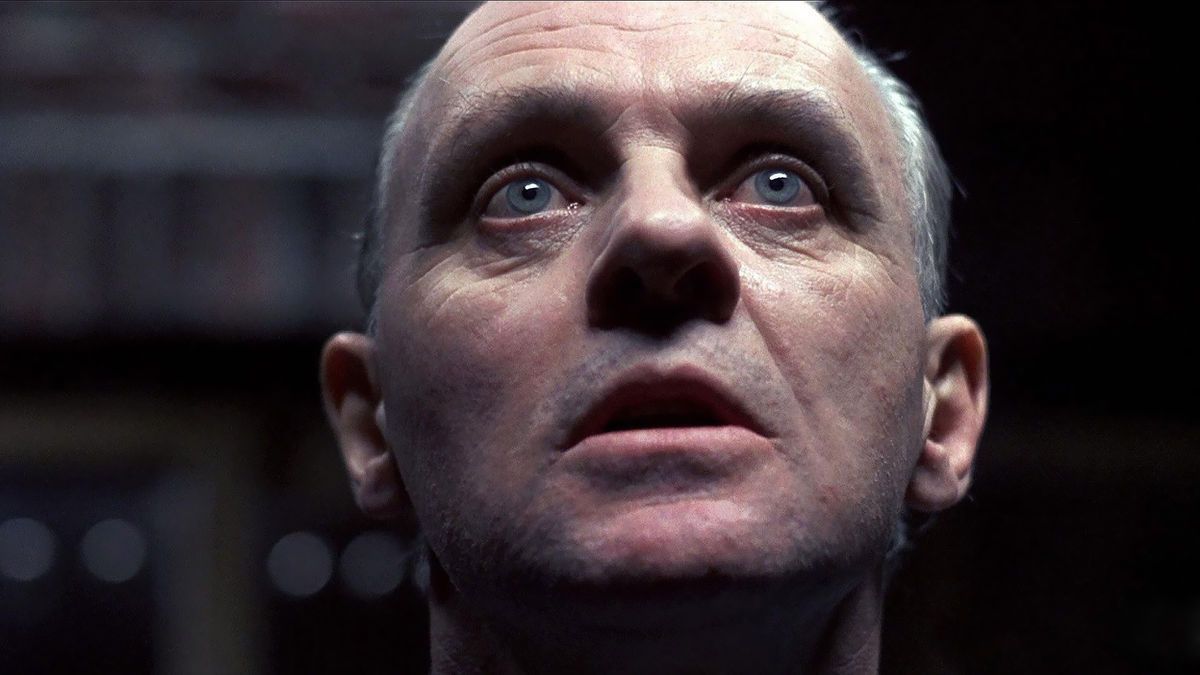 An FBI rookie has to appeal for the help of a serial killer trapped in a psychiatric hospital to capture another ruthless and lethal killer. ‘The Silence of the Lambs’ is the greatest thriller ever conceived. Irrectable in all its ramifications, the work remains current even more than two decades after its release.