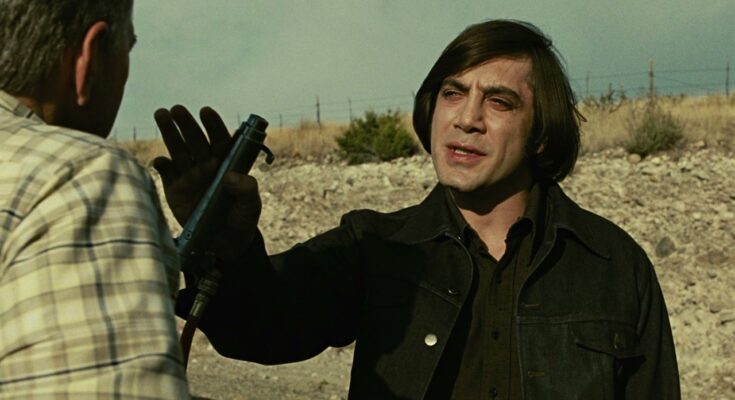 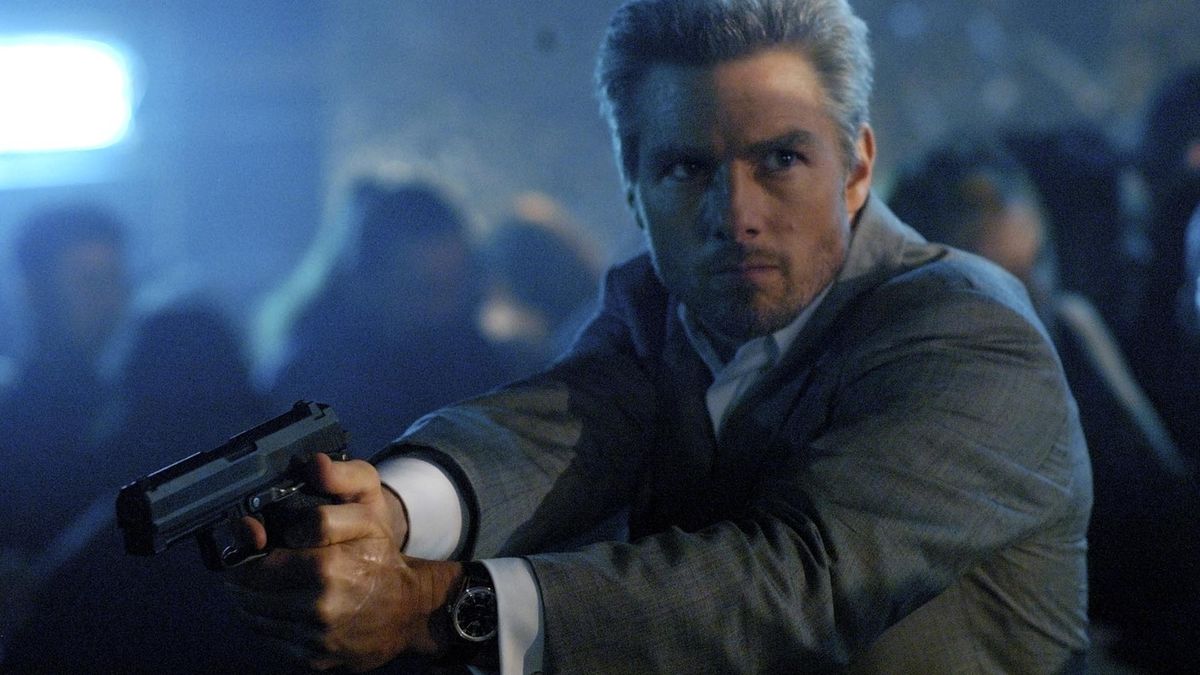 The film brings the story of a cab driver who, by mere chance, ends up catching a professional killer as a passenger, being taken hostage by the man and having to take him to fulfill his mortal daily life. Collateral’ presents all that glow of Michael Mann’s cinema, with agile scenes that manage to completely attract the spectator’s attention. A great movie, getting even better with the great performances of Tom Cruise and Jamie Foxx in command of the central characters. 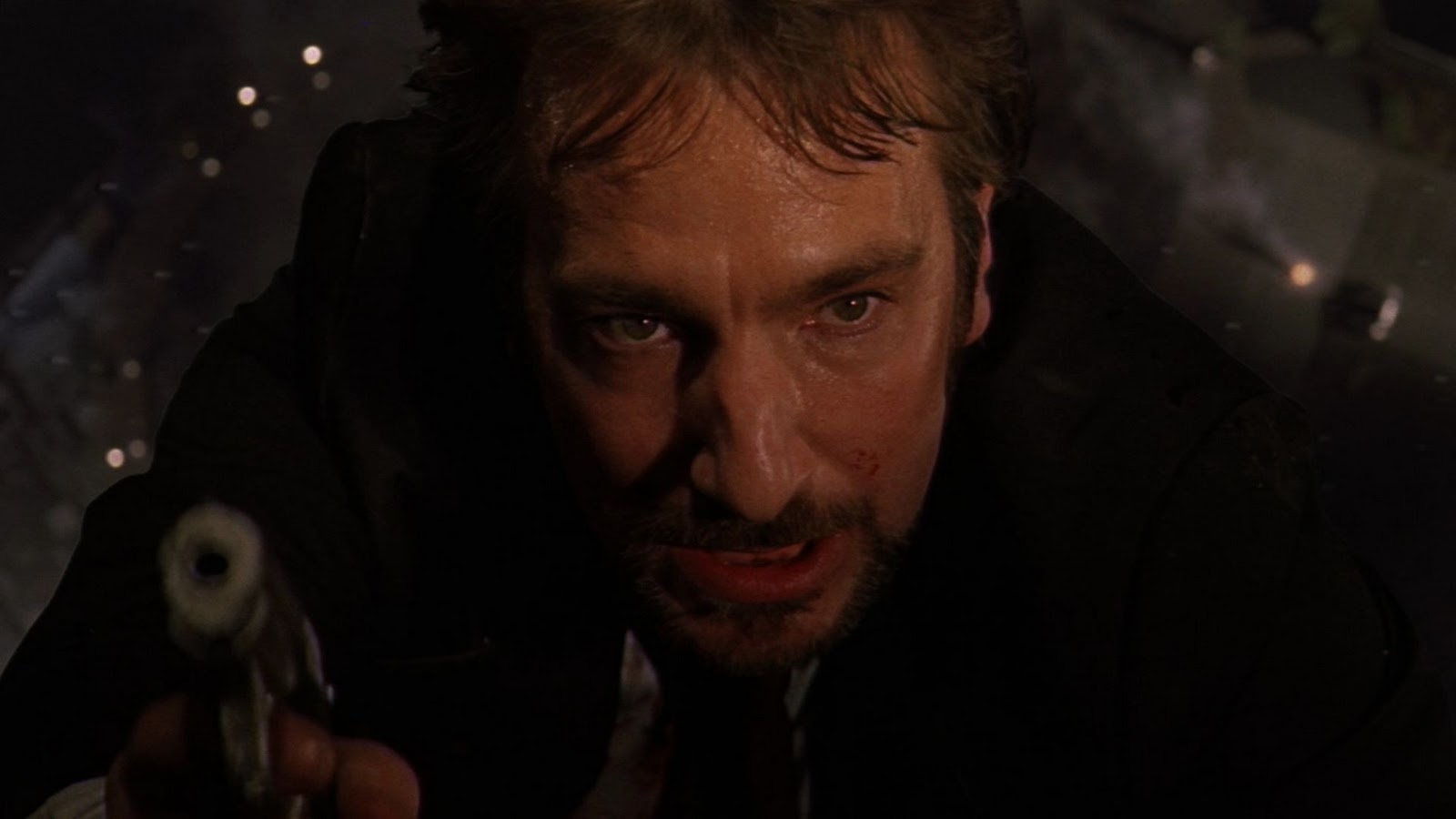 Allocated at Christmas, the film follows the kidnapping of a corporate building by a “terrorist group” that actually intends to carry out a major robbery. The criminals’ plans begin to collapse when they realize that John McClane, an off-duty policeman, is arrested on the scene and is determined to get in their way as much as possible. A milestone of the action genre, ‘Die Hard’ is responsible for the emergence of various clichés of the genre. Also worth mentioning is the character of Hans Gruber, masterfully played by Alan Rickman, one of the biggest and most entertaining villains in cinema. 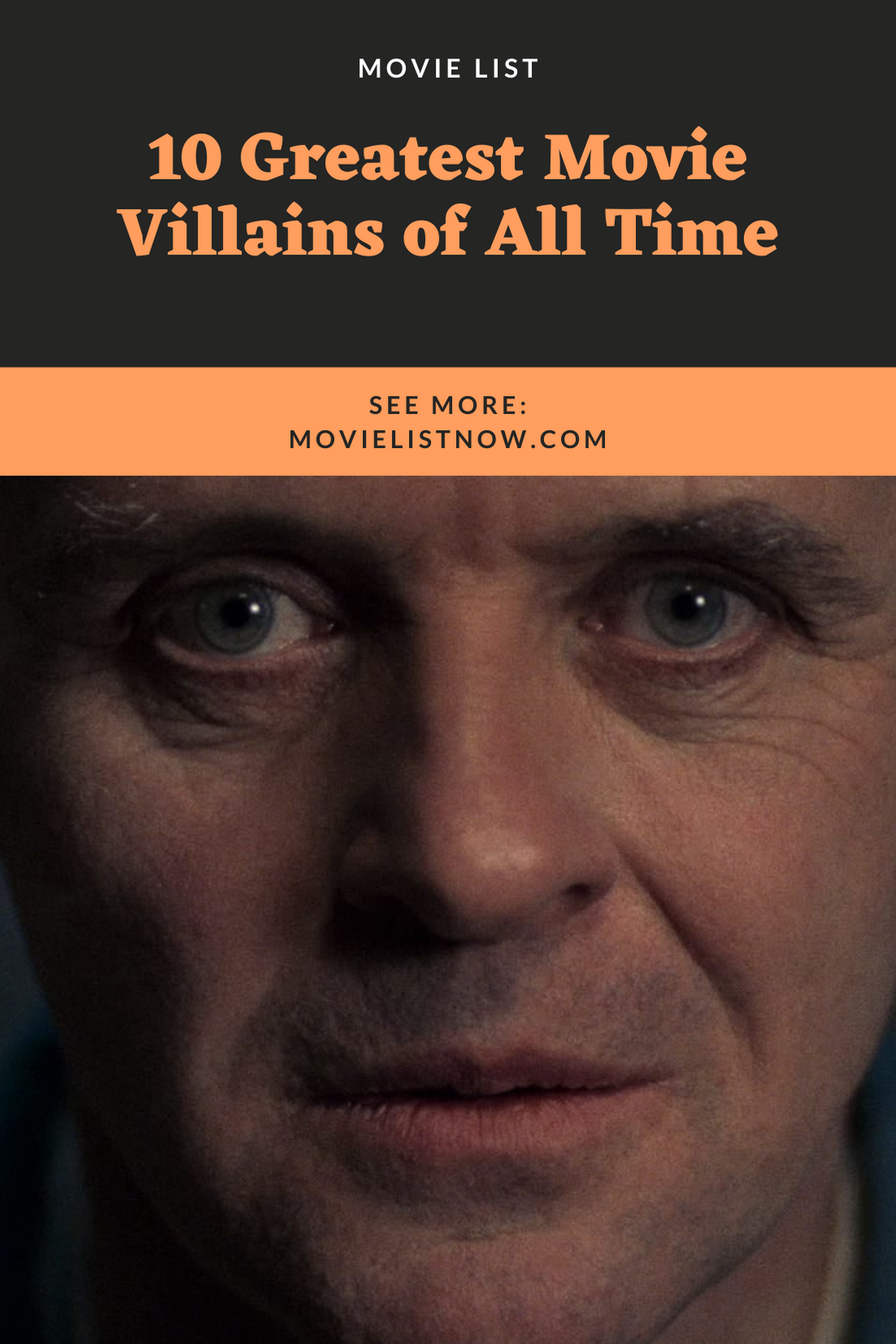