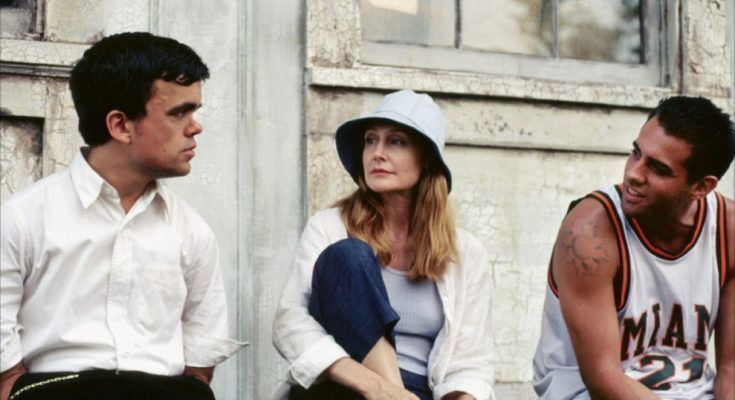 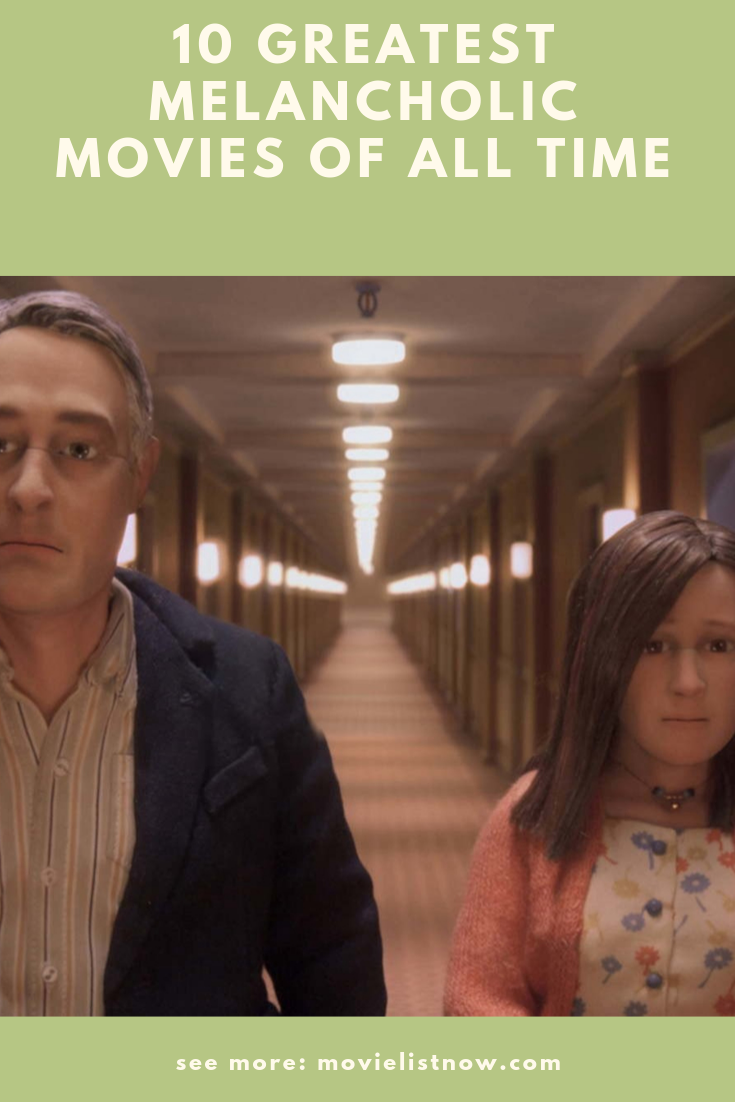 Do you like melancholic films that promote harsh visions of existence and the world? Then this list is perfect for you. Here, we try to indicate films that promote a melancholic aura from beginning to end, with plots and characters wrapped around the most diverse situations, from the sad issue of psychopathology and its implications for the daily life of the individual affected by it to the existential void that completely invades and delimits our way of dealing with the present, always leaving the viewer completely involved with what is happening on screen. Let’s go to the list! 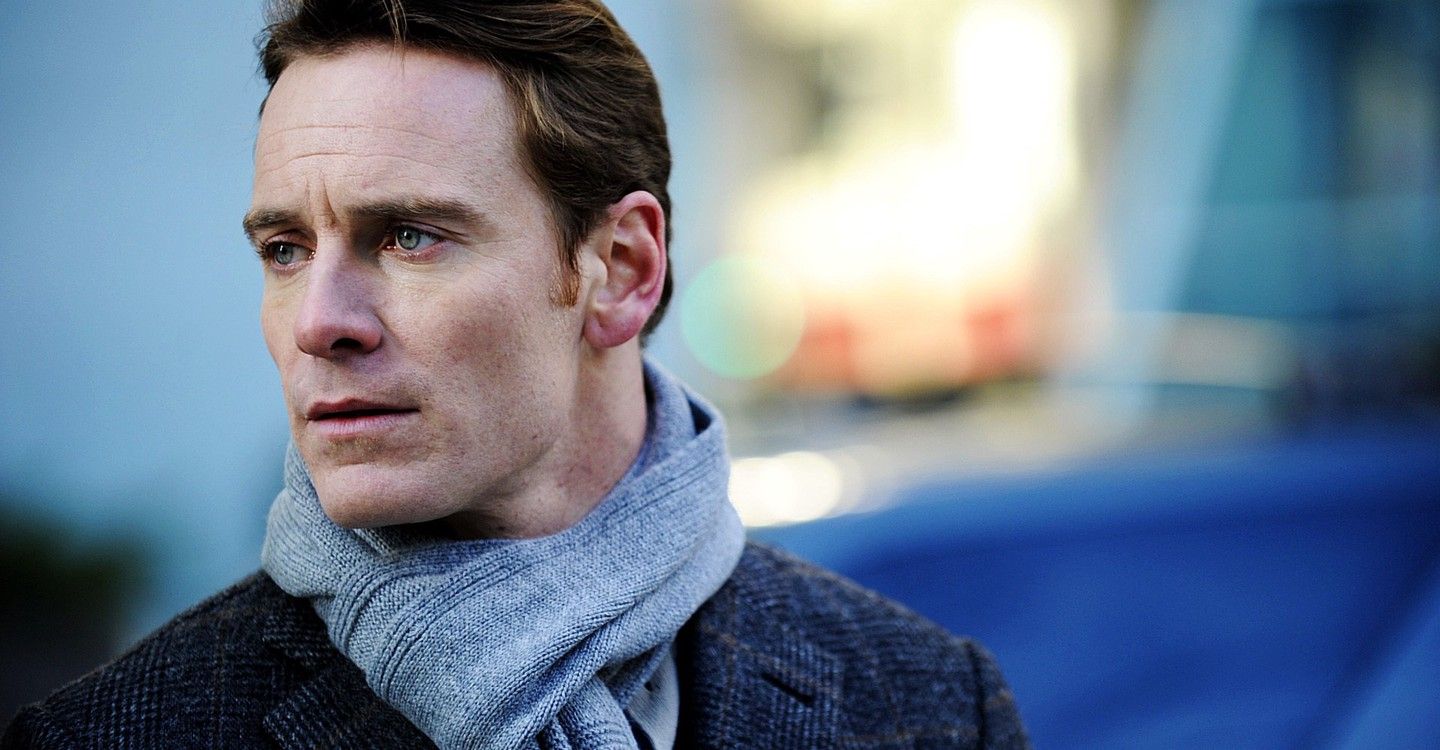 We will explore the life of a successful 30-year-old man who is completely obsessed with sex. We will gain strength in the plot when the subject’s sister goes to visit him, awakening a series of destructive memories of the past and causing his compulsion to get completely out of control. A masterpiece, ‘Shame’ is disturbed by its visceral exposure of an erratic compendium of human life, moving the viewer not by its history, but by the genius with which each plan is conceived. Here, Michael Fassbender has the performance of his life and one of the greatest in the history of cinema.