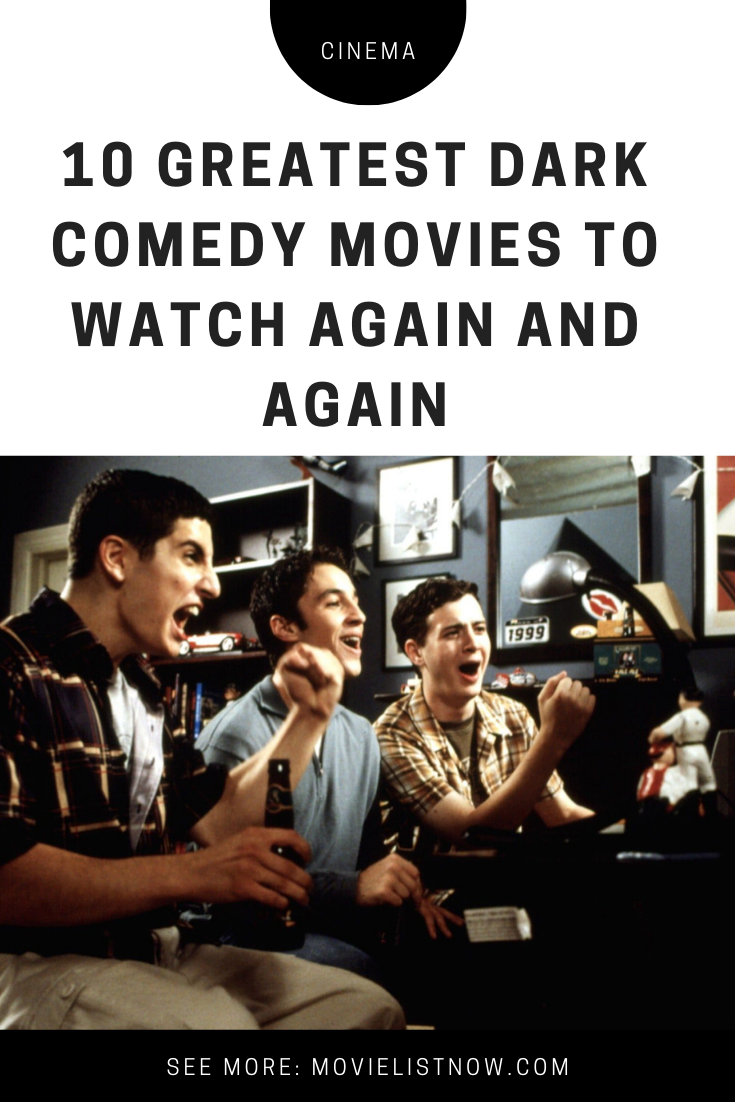 We have listed ten silly comedy movies for you to watch and have fun. The films mentioned below cover only the comedy genre, bringing a traditional style of humor of the nonsense comedies, with an exploration of physical humor and simple and punctual plots. They are super funny movies that will certainly bring you lots of laughs. Let’s go to the list! 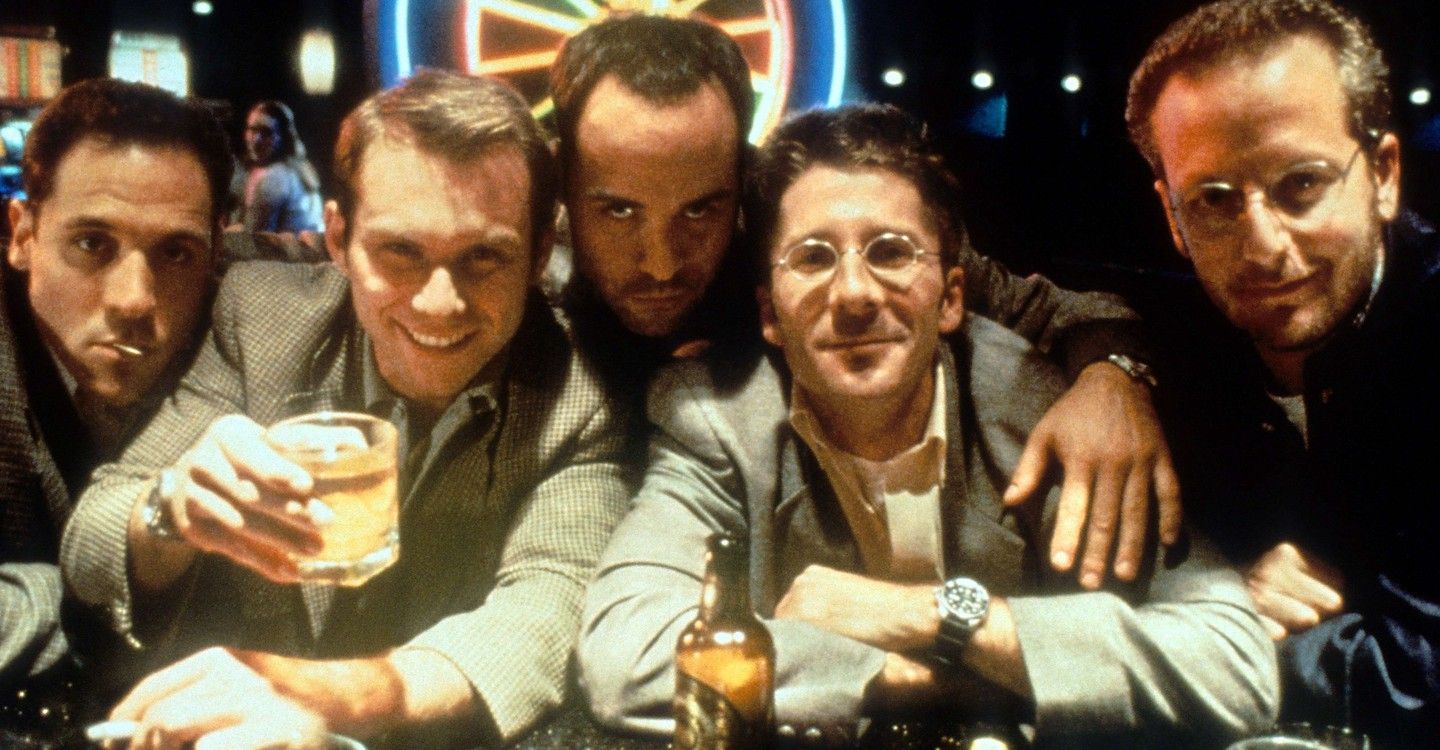 A group of friends get together for one of their bachelor party in Las Vegas. However, during the celebrations, the boys exaggerate a bit and end up causing an unprecedented tragedy in their hotel room. Now, it will be up to the group to decide whether the suit will be handed over to the police or covered up. A Wedding Madness’ is funny and bold in the right measure, working with a different humor than traditional. 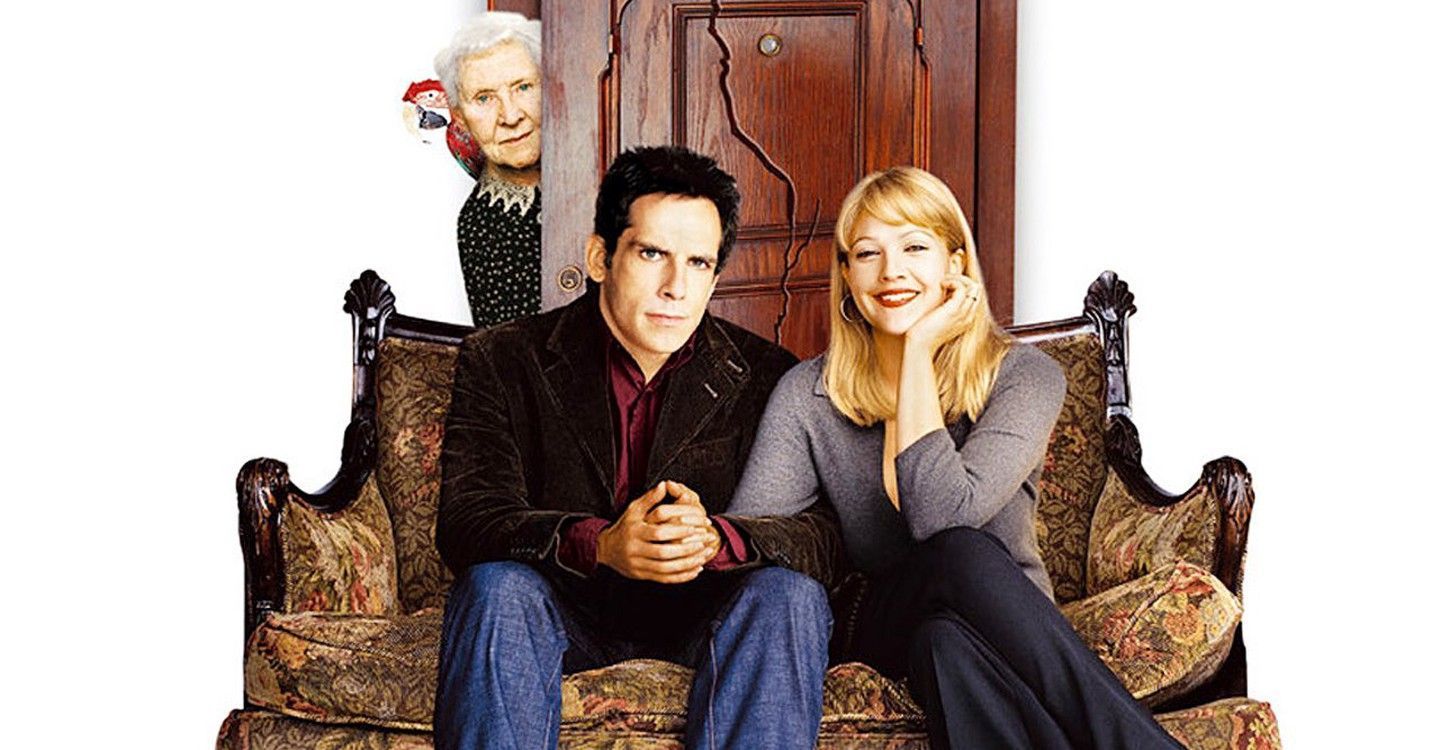 A couple decides to buy a house. Looking for the perfect environment, but with little money, the two end up facing a beautiful duplex at a low price, but with one small detail: they will have to rent a room for a kind elderly woman as a condition of purchase. The couple decides to buy the house and accept the condition, but they will realize that not everything is as beautiful as they expected. ‘Duplex’ is regular in its execution, worthwhile even just as curiosity and interesting theme.