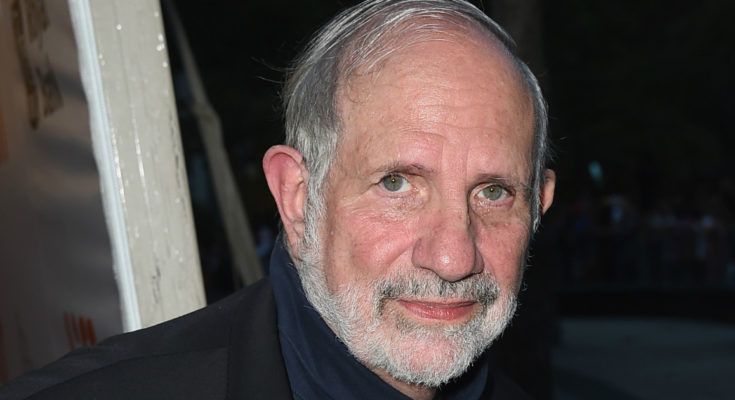 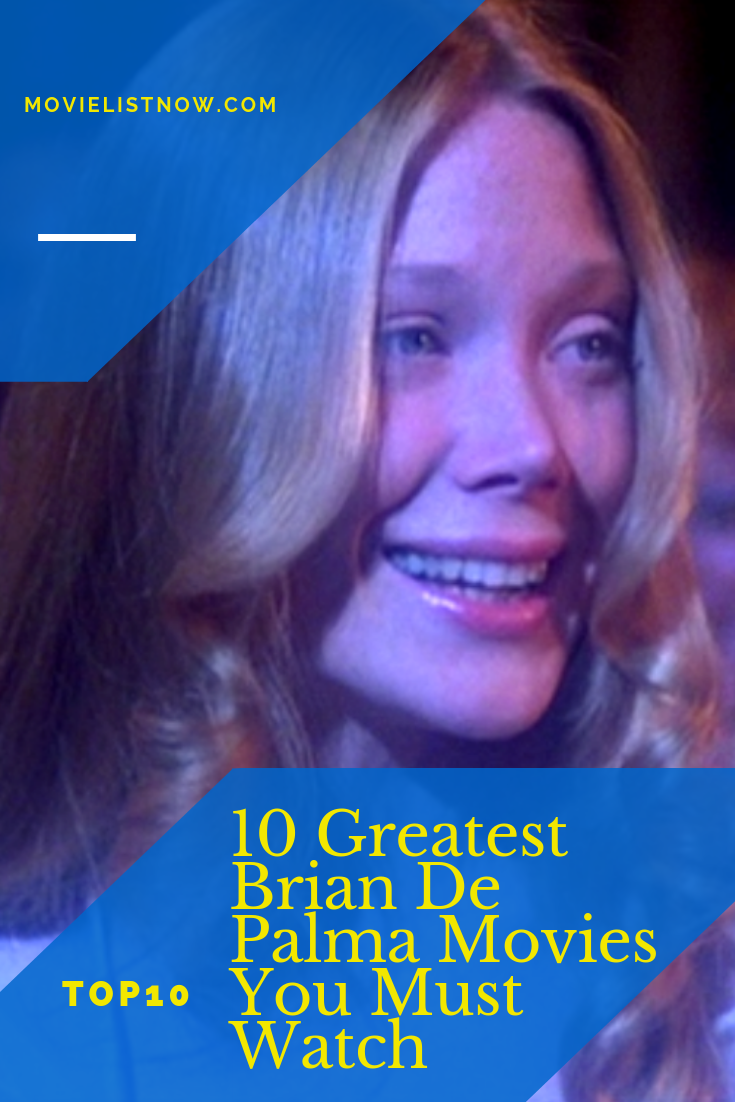 Notable as the great exponent of thriller film after Alfred Hitchcock, Brian De Palma has a simply charming filmography. However, much more than an odd name of suspense, De Palma also gave fans of the seventh art true masterpieces in other genres such as espionage, crime and action. Below are the greatest pearls of the legendary film career’s career, capturing the director’s different moments and genres. Let’s go to the list! 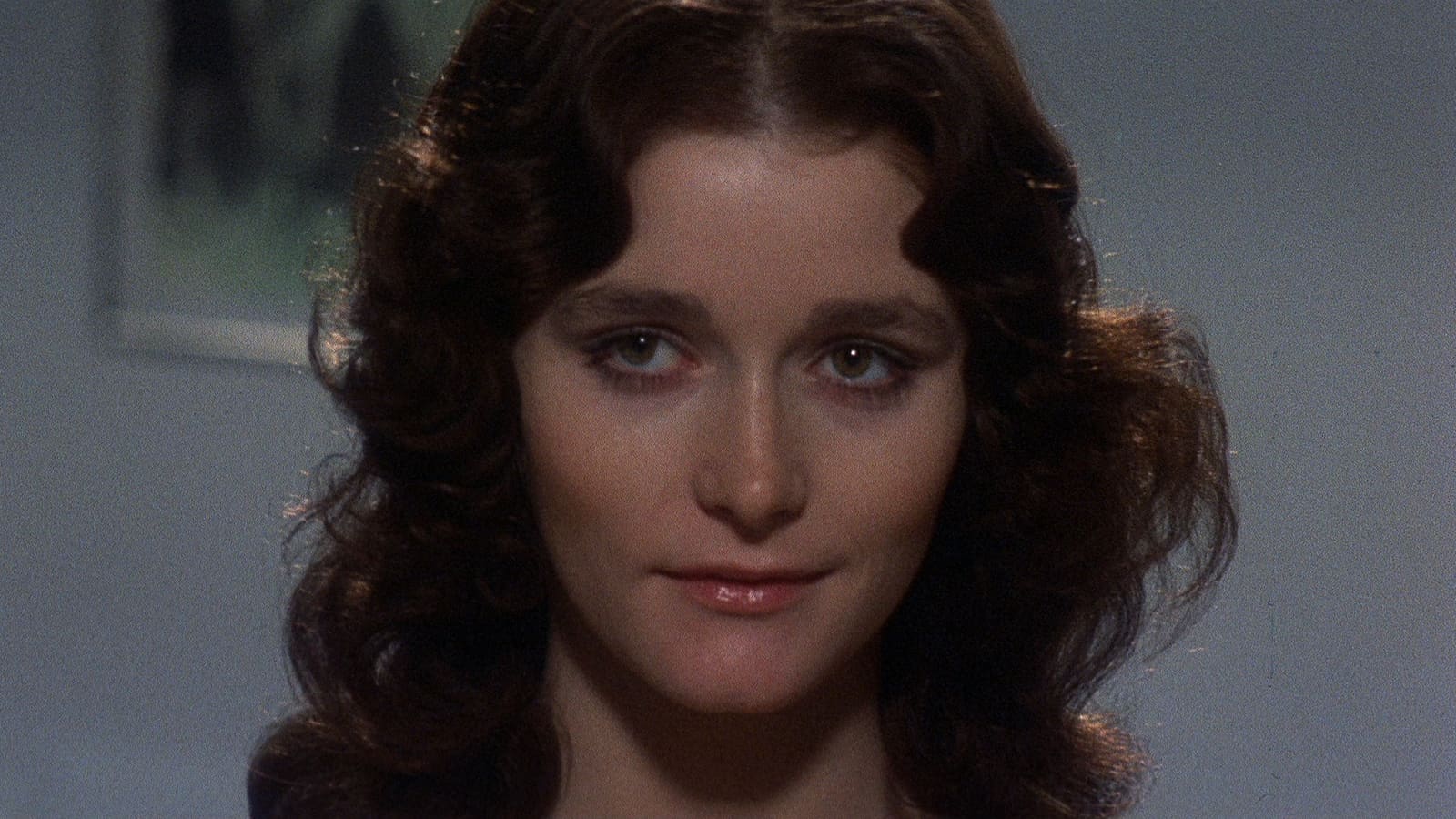 Fragmented in two distinct strands of history – as it is known in several works of the director – the film brings the journey of a young man who knows a beautiful woman by mere figure of chance, developing a warm relationship with her. The problem is that after sleeping in her house, the man will discover the existence of an unpleasant and extremely mortal twin sister. ‘Sisters’ exposes Brian De Palma’s productive debut in the genre of suspense, working with an engaging plot that always tries to surprise anyone who watches, perhaps losing its charm on some points. Still worth highlighting the performance of the fabulous Margot Kidder, stealing the scene with an irredevable double acting.