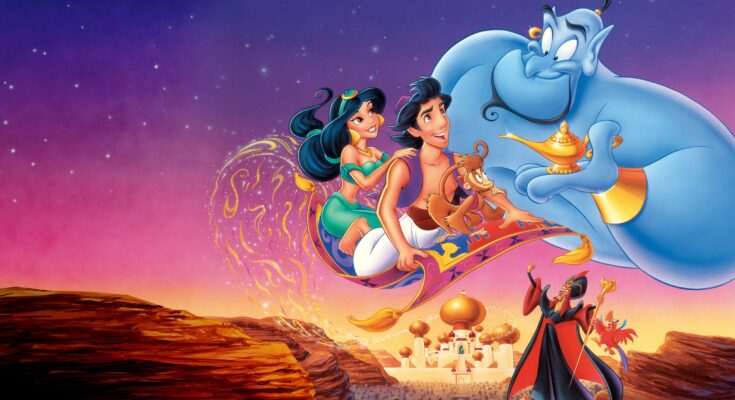 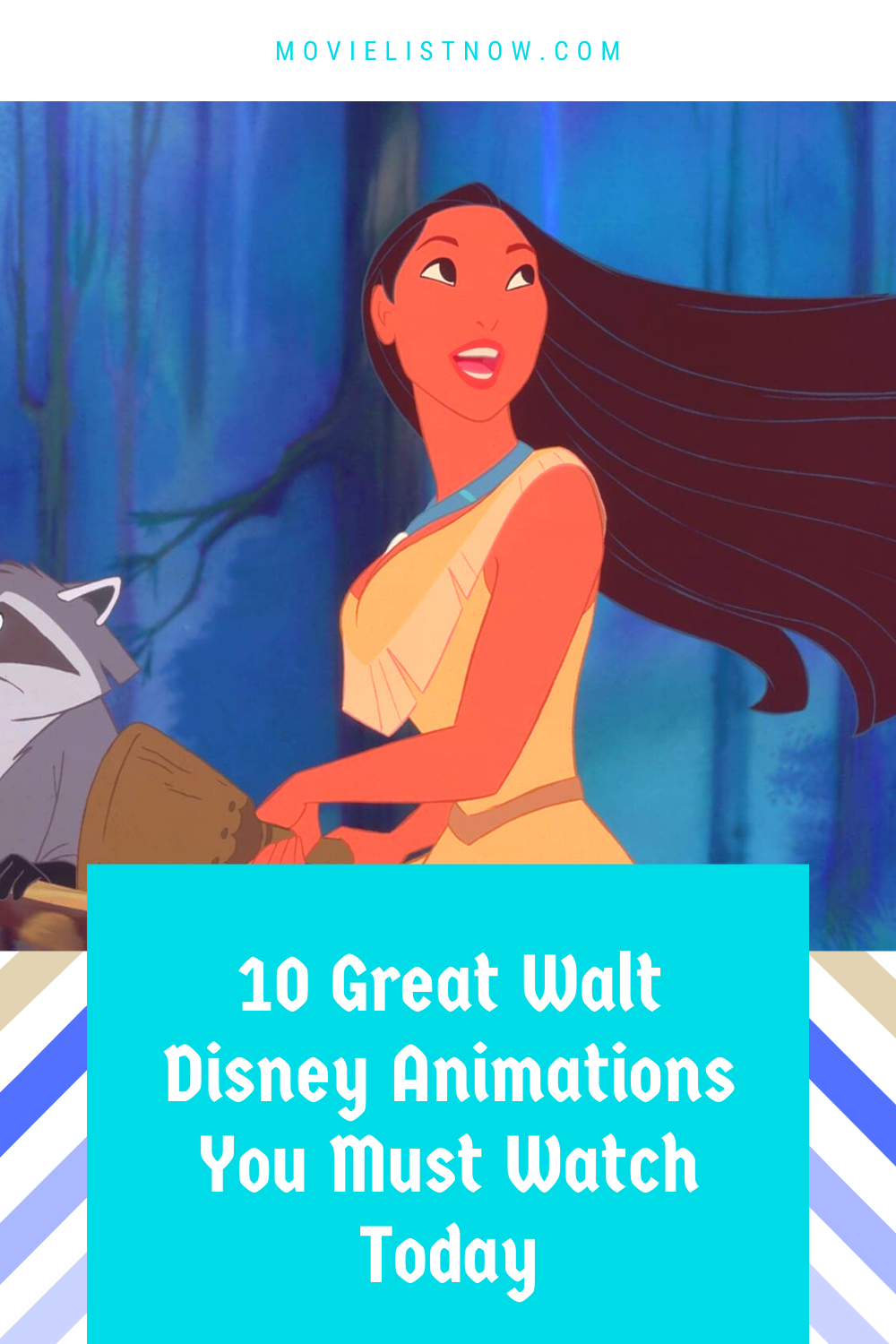 We list 10 fantastic Walt Disney animations for you to know and love. They are animations that range from the classic Disney period to the present day, all great. 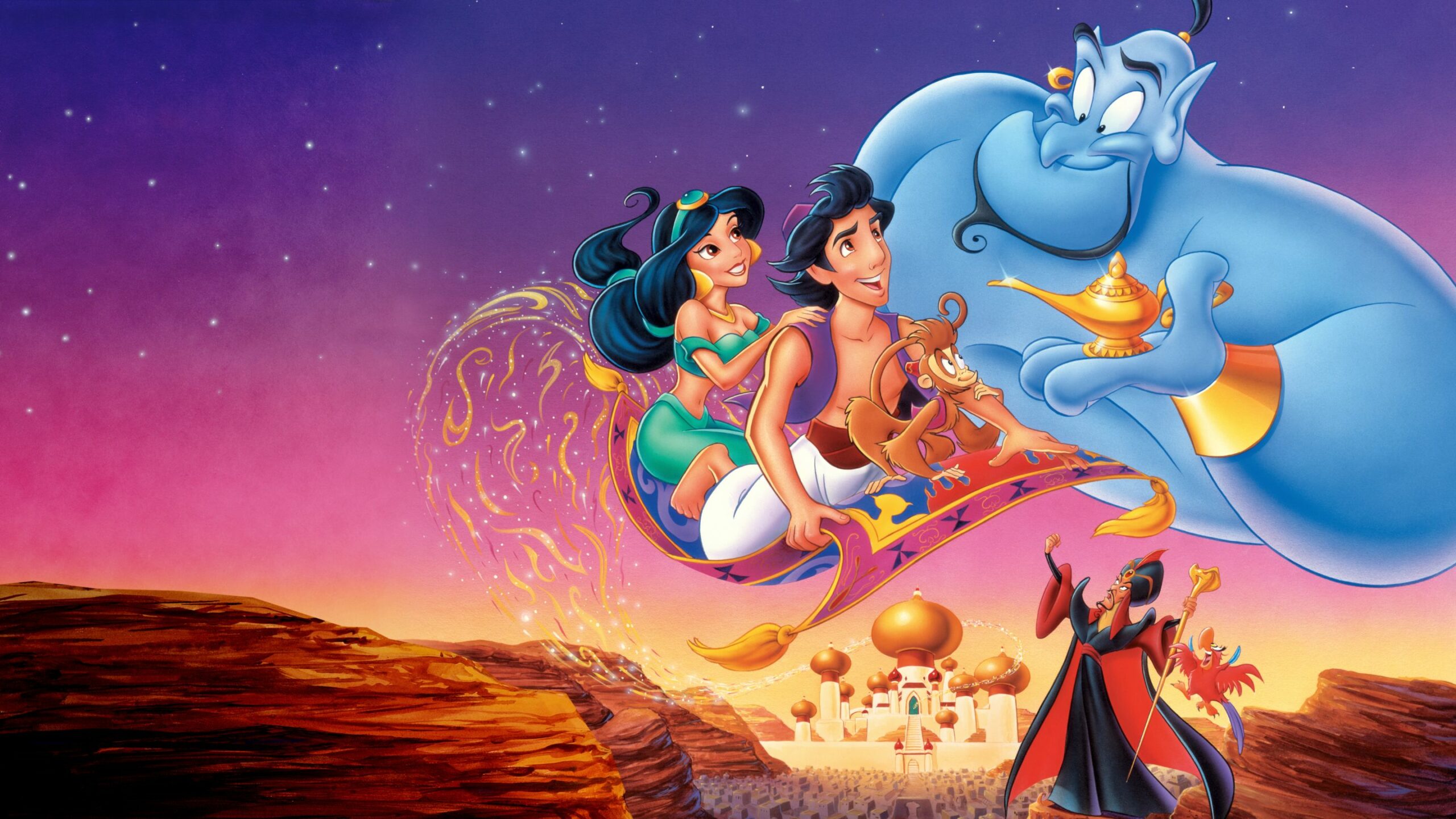 Princess Jasmine grows tired of being forced to remain in the palace, so she sneaks out into the marketplace, in disguise, where she meets street-urchin Aladdin. The couple falls in love, although Jasmine may only marry a prince. After being thrown in jail, Aladdin becomes embroiled in a plot to find a mysterious lamp, with which the evil Jafar hopes to rule the land.

A young lion prince is cast out of his pride by his cruel uncle, who claims he killed his father. While the uncle rules with an iron paw, the prince grows up beyond the Savannah, living by a philosophy: No worries for the rest of your days. But when his past comes to haunt him, the young prince must decide his fate: Will he remain an outcast or face his demons and become what he needs to be?

Bambi’s tale unfolds from season to season as the young prince of the forest learns about life, love, and friends.

This colorful adventure tells the story of an impetuous mermaid princess named Ariel who falls in love with the very human Prince Eric and puts everything on the line for the chance to be with him. Memorable songs and characters – including the villainous sea witch Ursula.

Walt Disney’s timeless masterpiece is an extravaganza of sight and sound! See the music come to life, hear the pictures burst into song and experience the excitement that is Fantasia over and over again. 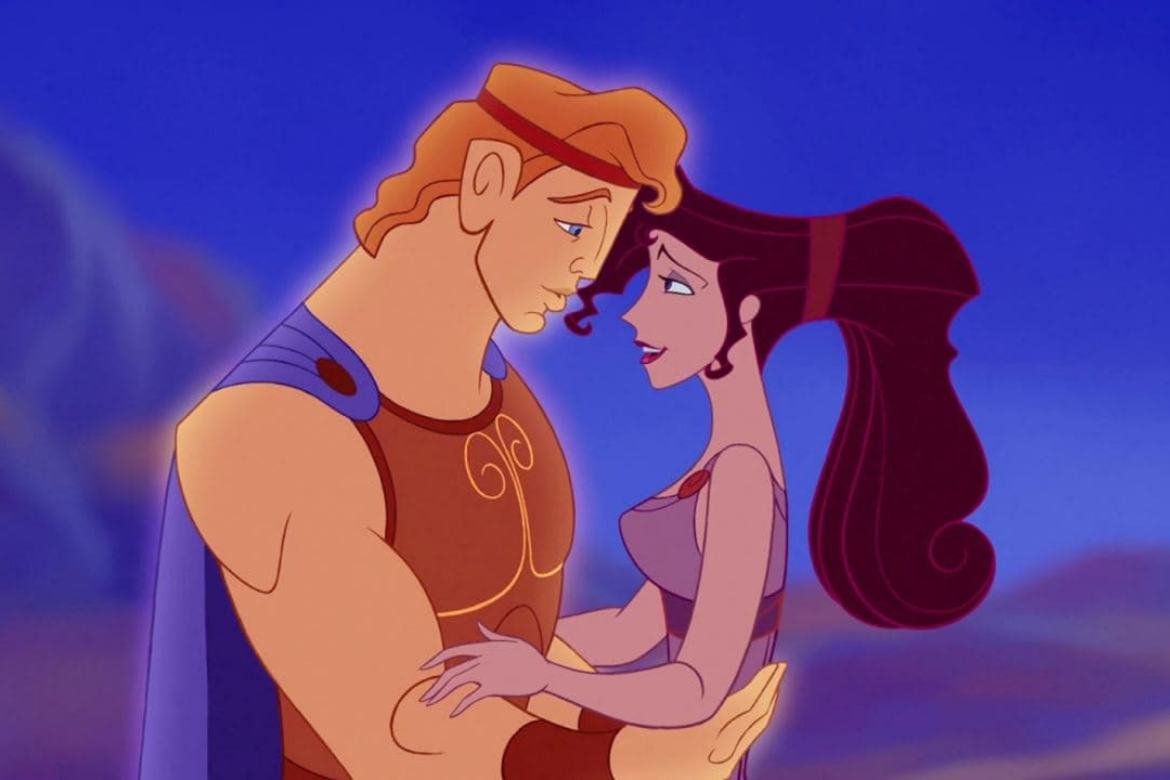 Bestowed with superhuman strength, a young mortal named Hercules sets out to prove himself a hero in the eyes of his father, the great god Zeus. Along with his friends Pegasus, a flying horse, and Phil, a personal trainer, Hercules is tricked by the hilarious, hotheaded villain Hades, who’s plotting to take over Mount Olympus!

A beautiful princess born in a faraway kingdom is destined by a terrible curse to prick her finger on the spindle of a spinning wheel and fall into a deep sleep that can only be awakened by true love’s first kiss. Determined to protect her, her parents ask three fairies to raise her in hiding. But the evil Maleficent is just as determined to seal the princess’s fate.

Cinderella has faith her dreams of a better life will come true. With help from her loyal mice friends and a wave of her Fairy Godmother’s wand, Cinderella’s rags are magically turned into a glorious gown and off she goes to the Royal Ball. But when the clock strikes midnight, the spell is broken, leaving a single glass slipper… the only key to the ultimate fairy-tale ending! 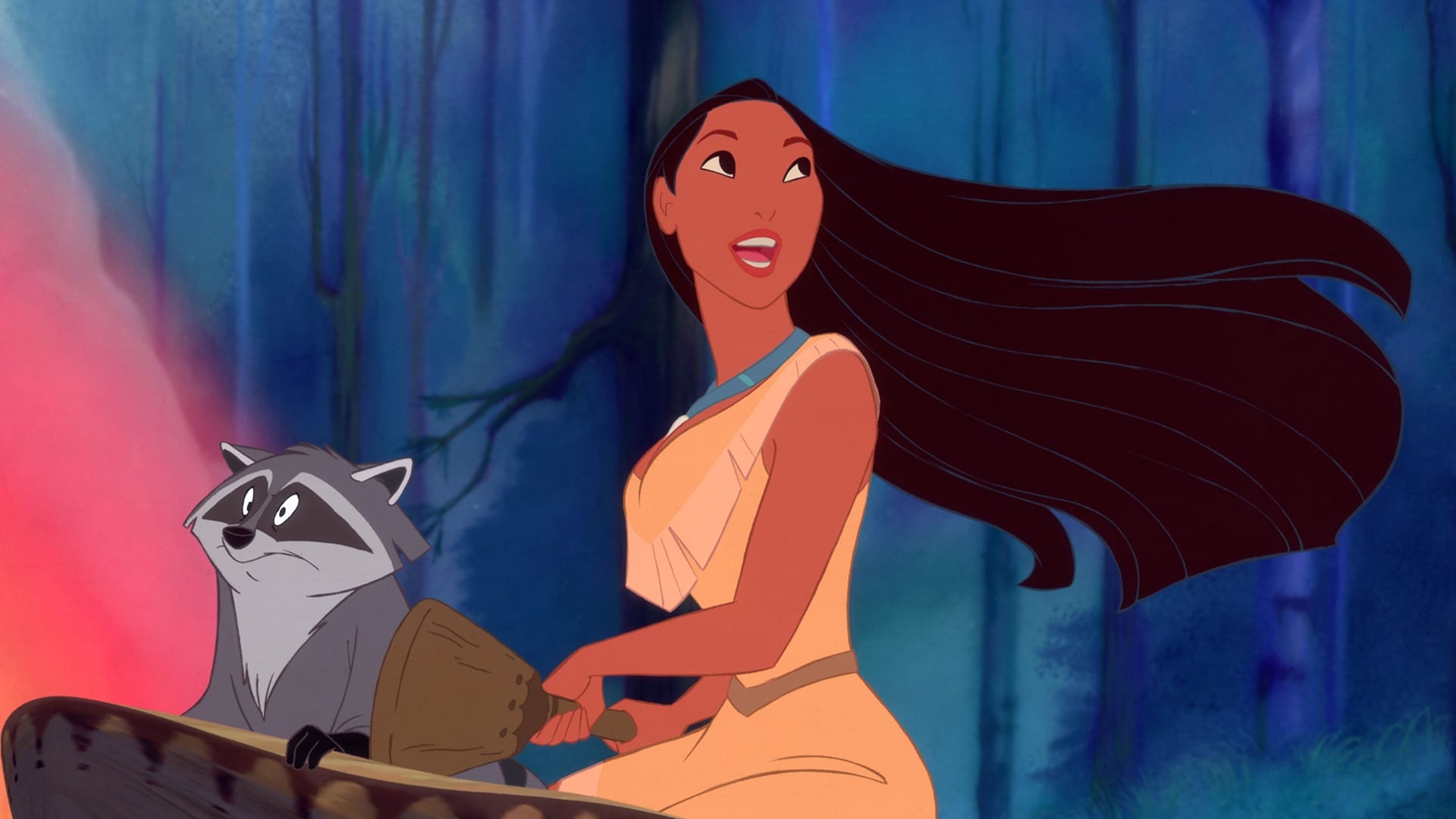 On a golden afternoon, young Alice follows a White Rabbit, who disappears down a nearby rabbit hole. Quickly following him, she tumbles into the burrow – and enters the merry, topsy-turvy world of Wonderland! Memorable songs and whimsical escapades highlight Alice’s journey, which culminates in a madcap encounter with the Queen of Hearts – and her army of playing cards!