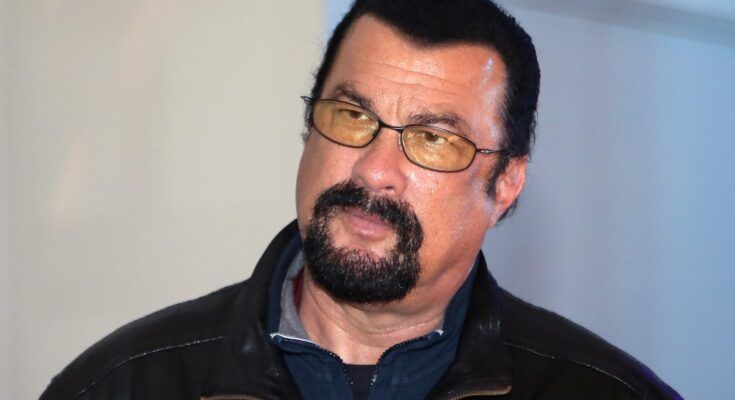 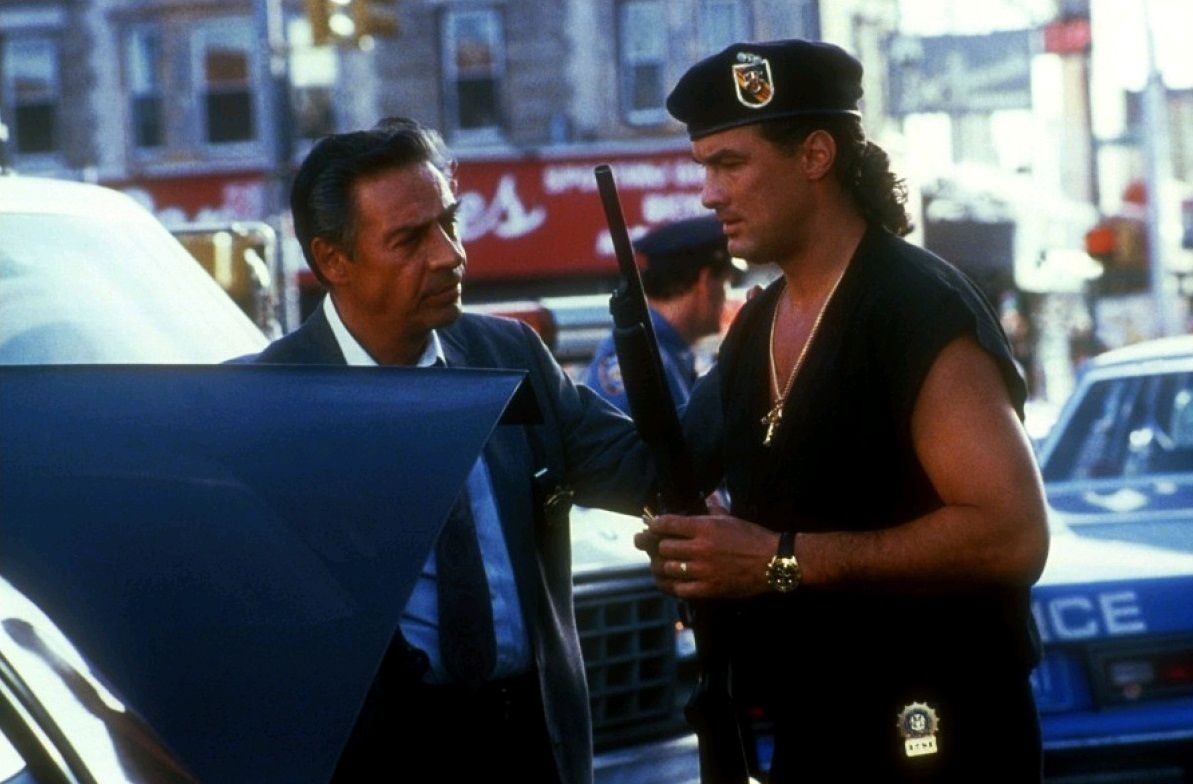 After his partner and best friend is brutally murdered by the mafia, a maladjusted policeman will seek justice with his own hands, destroying half the city to achieve his goals. Iconic, ‘Mortal Fury’ is incredible from beginning to end, bringing an action that breathes the best moments of its kind throughout history. The film also brings a frenetic Steven Seagal in the character of Gino Felino, in one of his great interpretations in the seventh art. 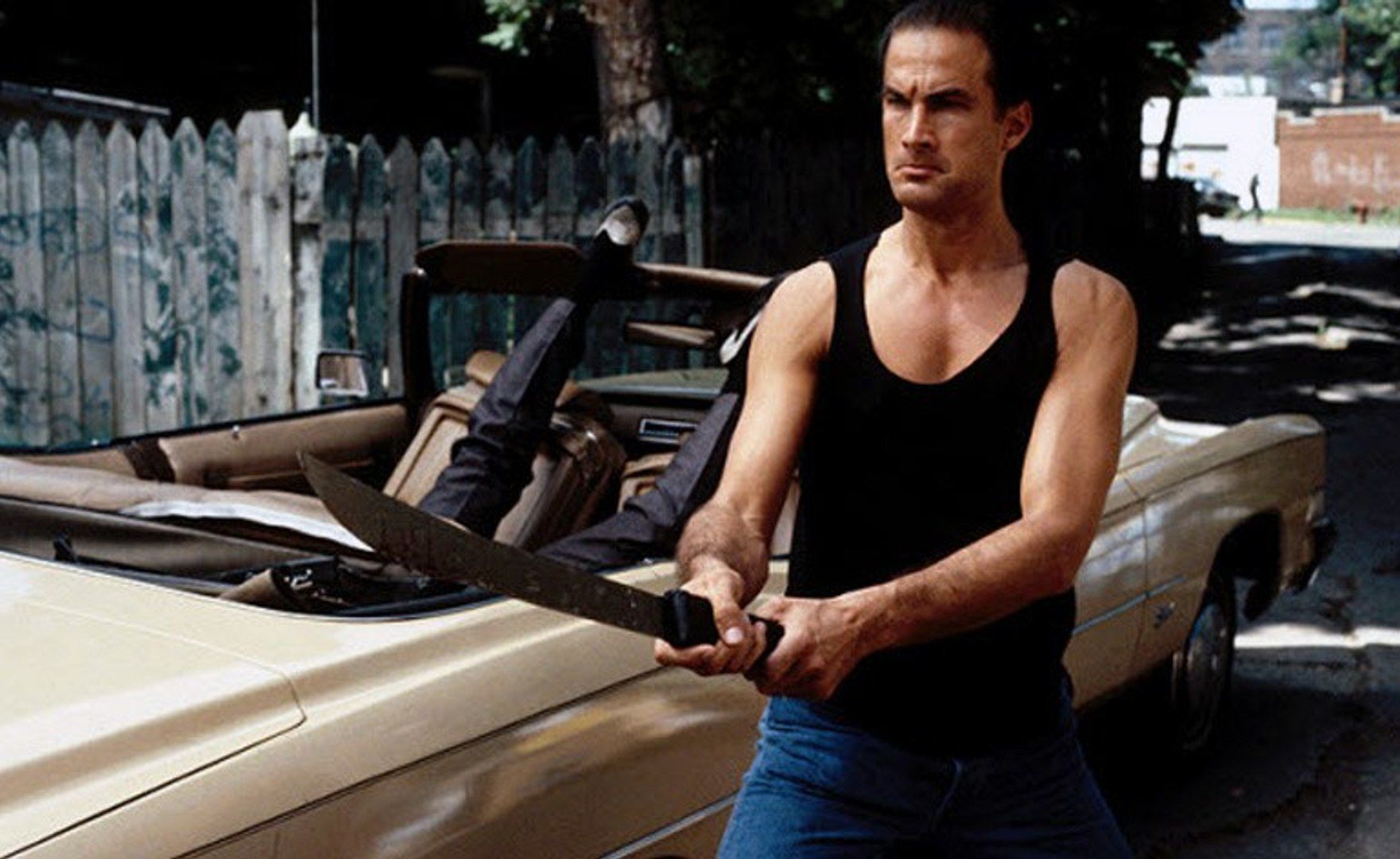 A policeman has to deal with a corrupt corporation, deciding to face a big criminal conspiracy alone, breaking all the rules of his profession. The first film of actor Steven Seagal’s career is, in fact, the best of his entire career. Today hidden and forgotten, ‘Nico – Above the Law’ is a great film, evidencing a man’s fight for justice in the midst of a corrupted society by its citizens. 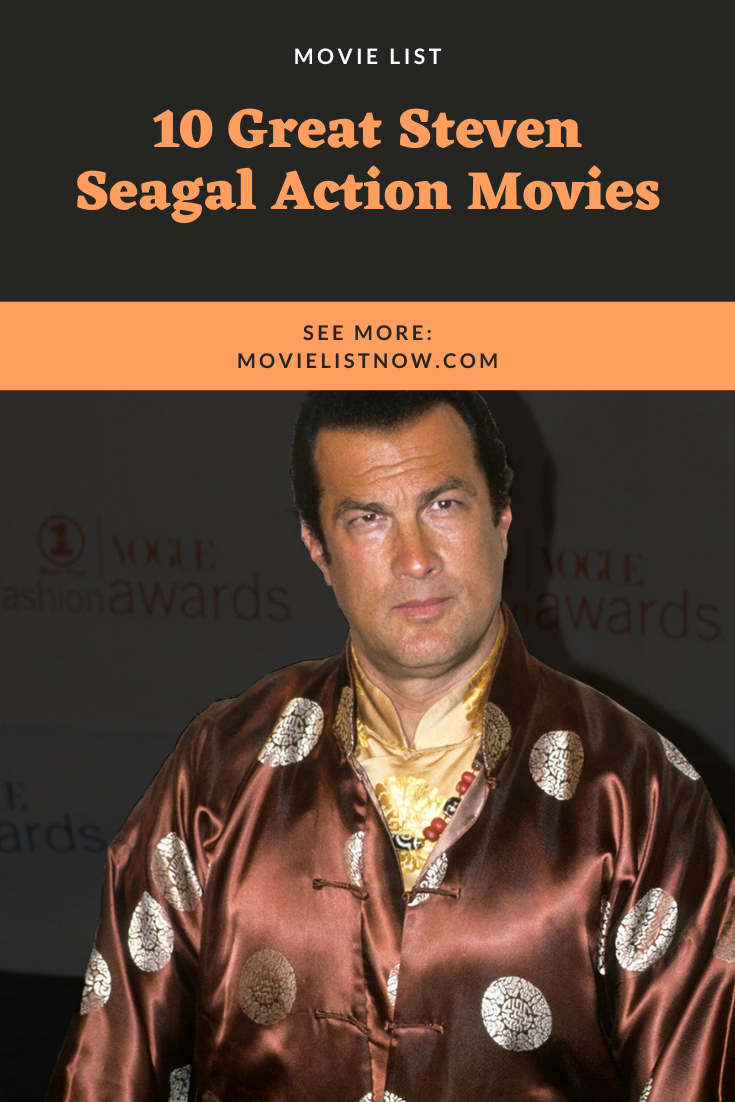