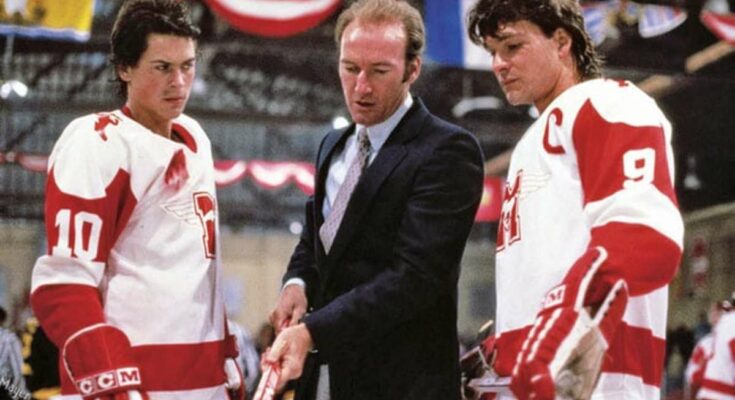 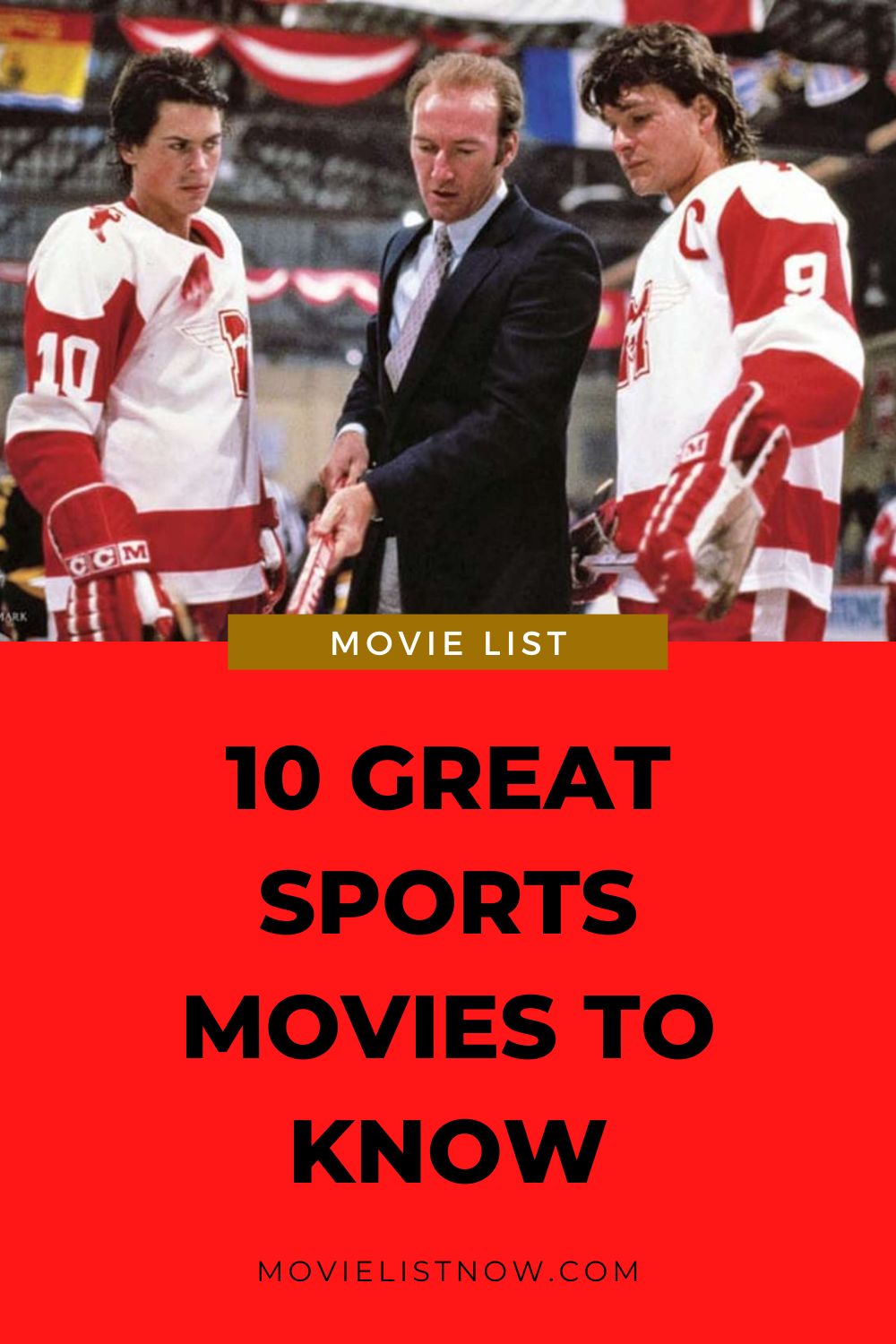 Today we are going to talk about sport in cinema, listing 10 amazing movies for you to know. They are films that approach football, soccer, baseball and hockey, with exciting stories. 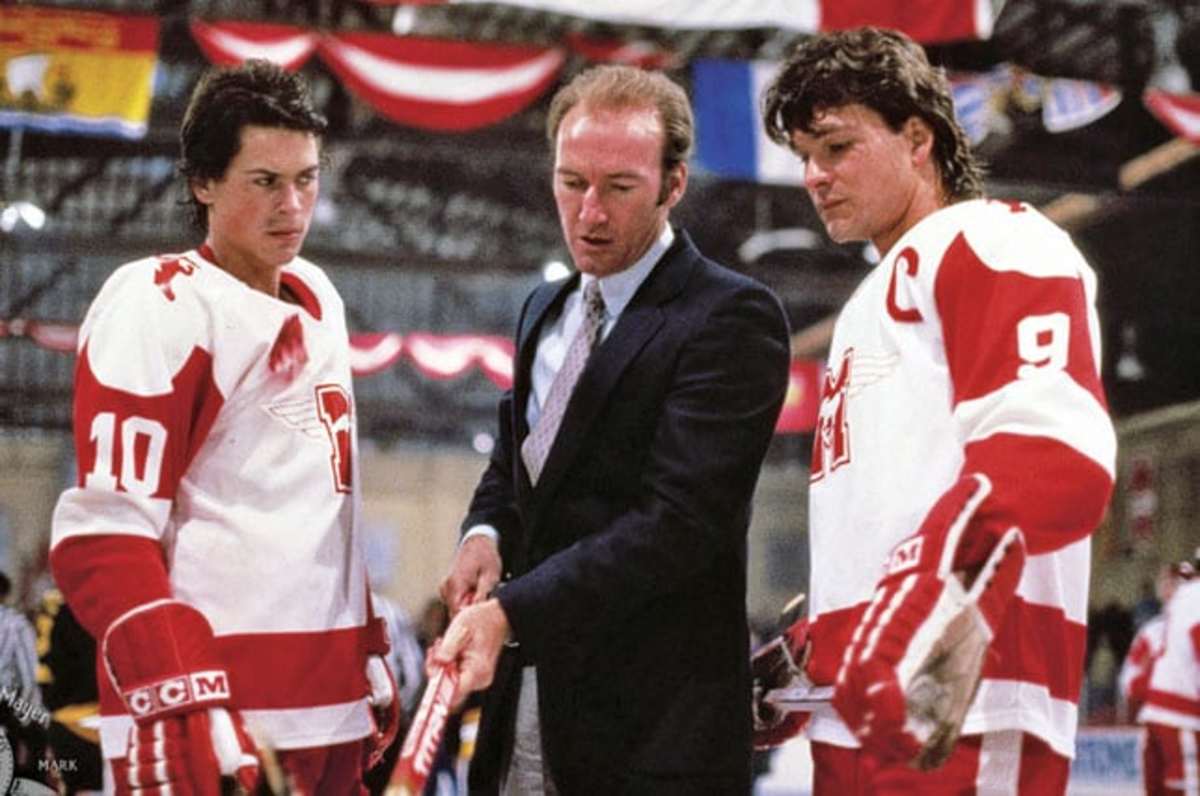 A skilled young hockey prospect hoping to attract the attention of professional scouts is pressured to show that he can fight if challenged during his stay in a Canadian minor hockey town. His on-ice activities are complicated by his relationship with the coach’s daughter.

Hassled by the school bullies, Daniel LaRusso has his share of adolescent woes. Luckily, his apartment building houses a resident martial arts master: Kesuke Miyagi, who agrees to train Daniel … and ends up teaching him much more than self-defense. Armed with newfound confidence, skill and wisdom, Daniel ultimately faces off against his tormentors in this hugely popular classic underdog tale.

An unknown middle-aged batter named Roy Hobbs with a mysterious past appears out of nowhere to take a losing 1930s baseball team to the top of the league.

Ray Kinsella is an Iowa farmer who hears a mysterious voice telling him to turn his cornfield into a baseball diamond. He does, but the voice’s directions don’t stop – even after the spirits of deceased ballplayers turn up to play. 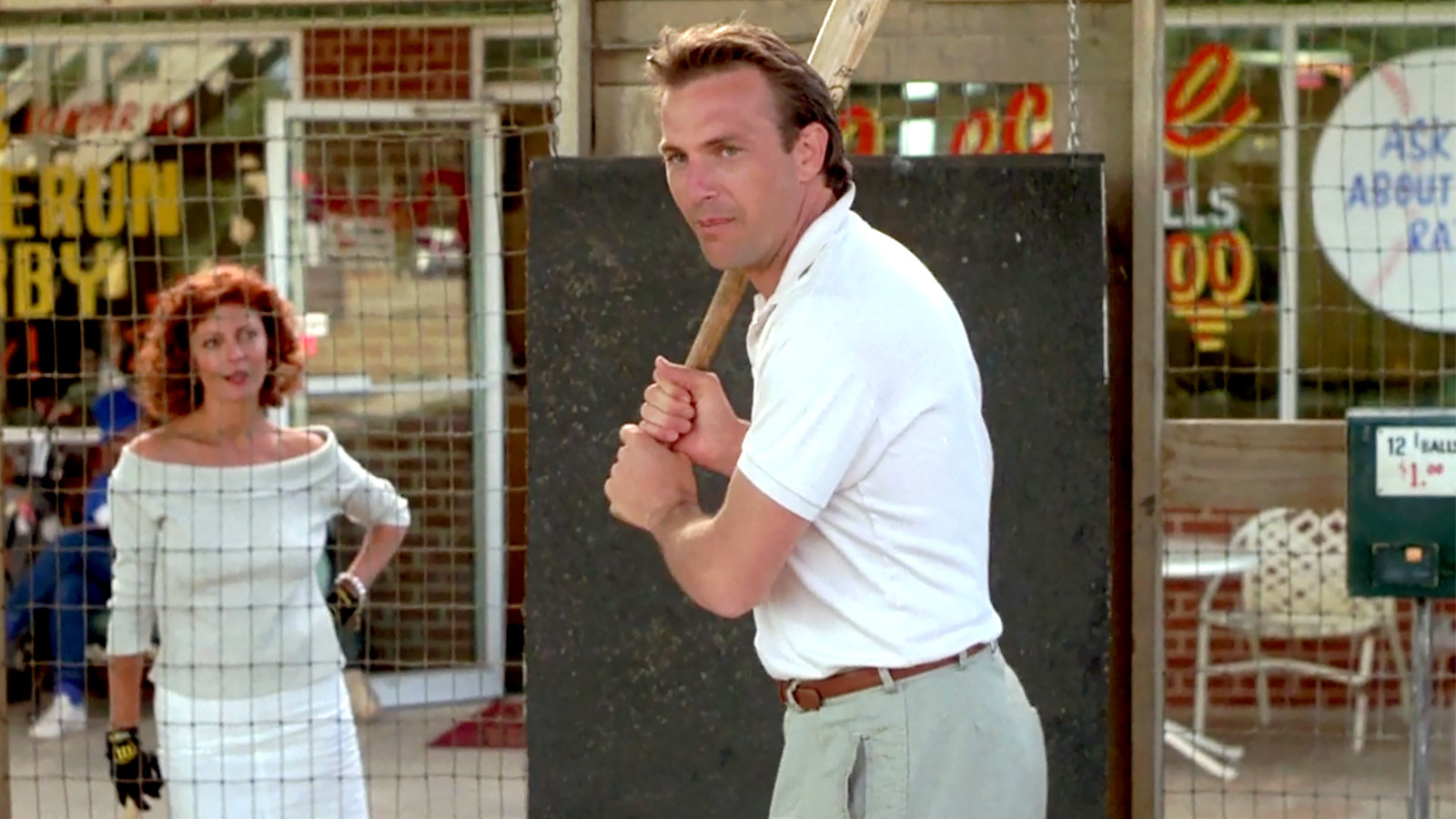 Veteran catcher Crash Davis is brought to the minor league Durham Bulls to help their up and coming pitching prospect, “Nuke” Laloosh. Their relationship gets off to a rocky start and is further complicated when baseball groupie Annie Savoy sets her sights on the two men.

Paul Douglas, stars with Janet Leigh, as the hot-tempered Pittsburgh Pirates manager whose hard-luck team goes on a wining streak thanks to some heavenly intervention.

In 1964, a brash, new pro boxer, fresh from his Olympic gold medal victory, explodes onto the scene: Cassius Clay. Bold and outspoken, he cuts an entirely new image for African Americans in sport with his proud public self-confidence and his unapologetic belief that he is the greatest boxer of all time. Yet at the top of his game, both Ali’s personal and professional lives face the ultimate test.

In the summer of 1962, a new kid in town is taken under the wing of a young baseball prodigy and his rowdy team, resulting in many adventures.

To climb the corporate ladder to success, a guy agrees to coach the company’s all girl soccer team with the help of his secret weapon: his fiancee’s son. 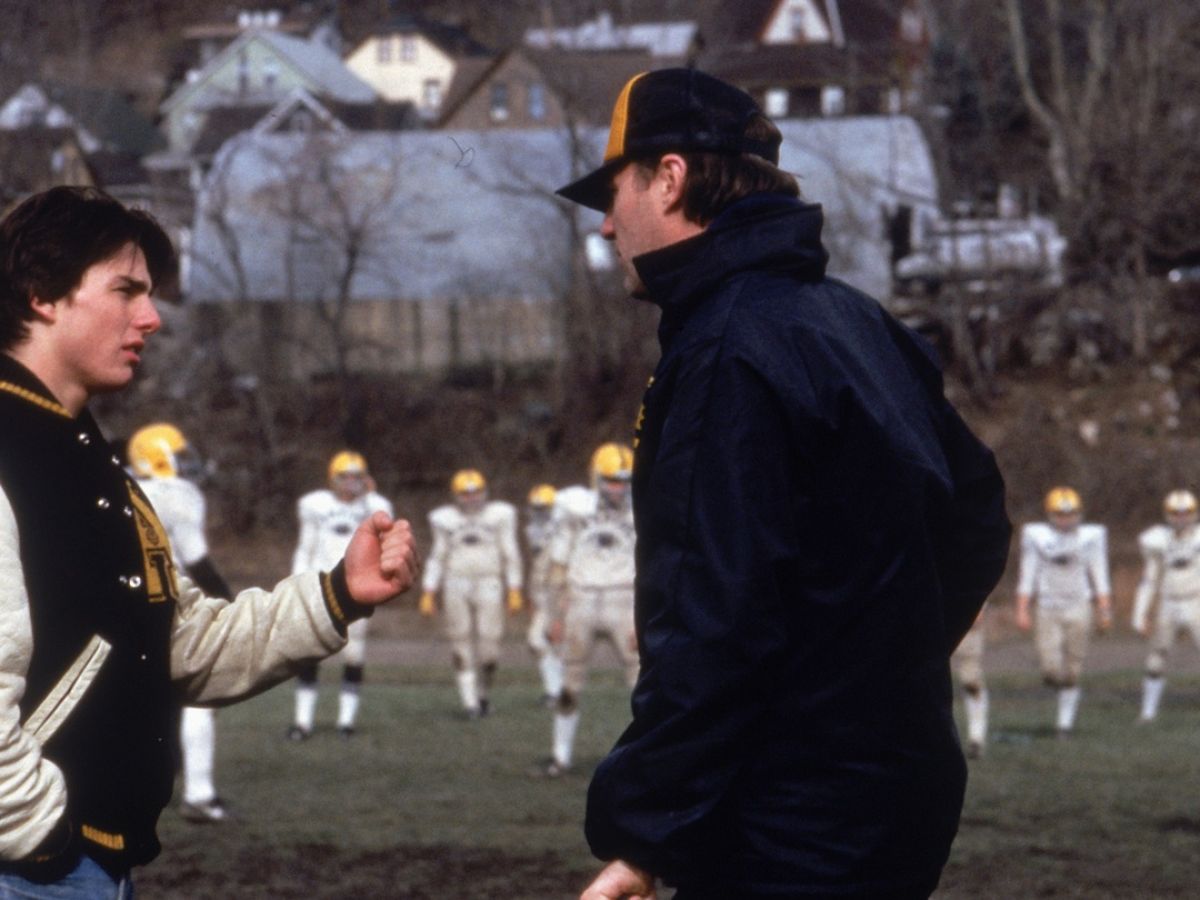 Sensitive study of a headstrong high school football star who dreams of getting out of his small Western Pennsylvania steel town with a football scholarship. His equally ambitious coach aims at a college position, resulting in a clash which could crush the player’s dreams.