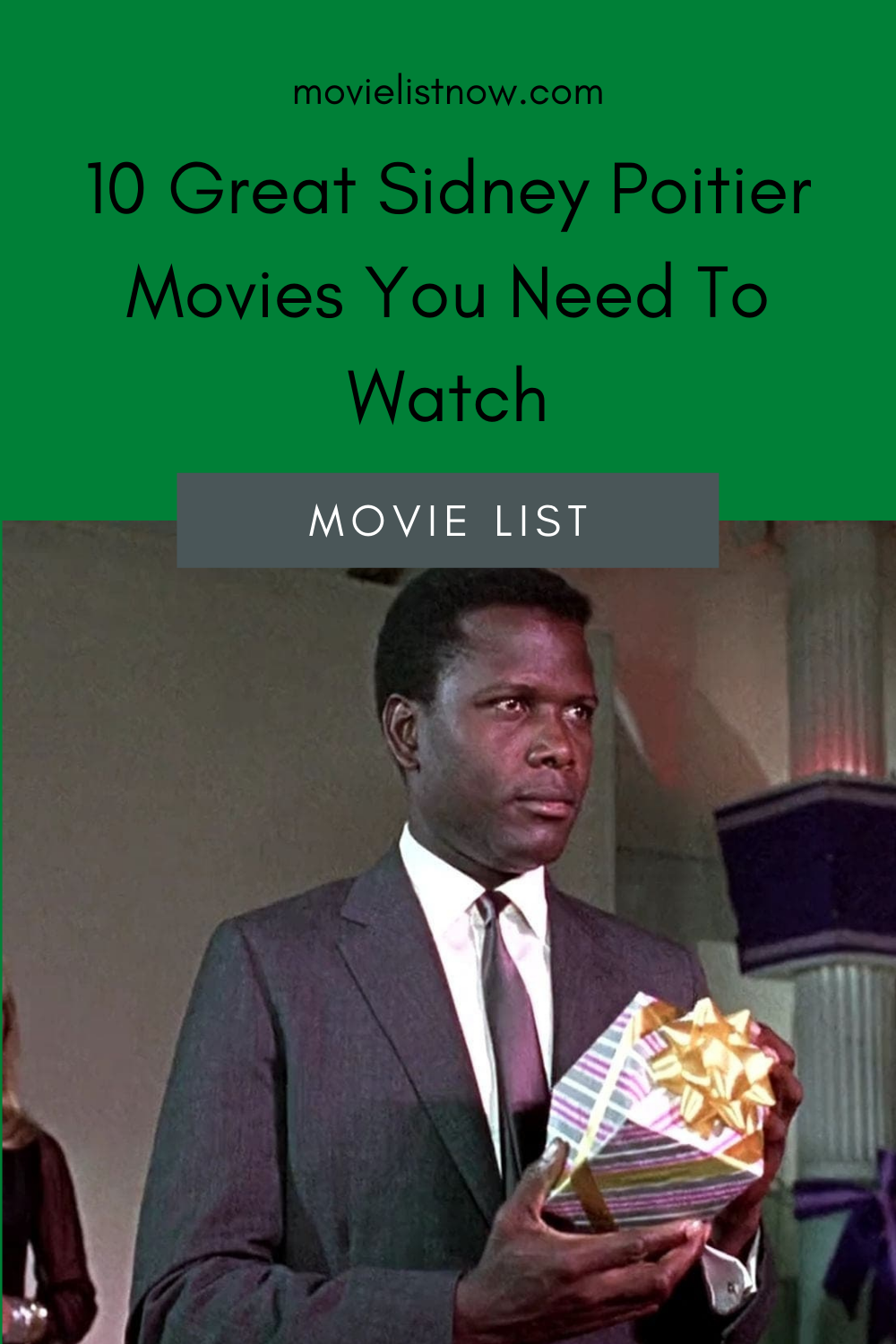 Today we are going to talk about Sidney Poitier’s career, bringing the best films of this legendary actor’s career. They are films that capture different moments of the actor’s career, going from his beginnings to the most mature phase. 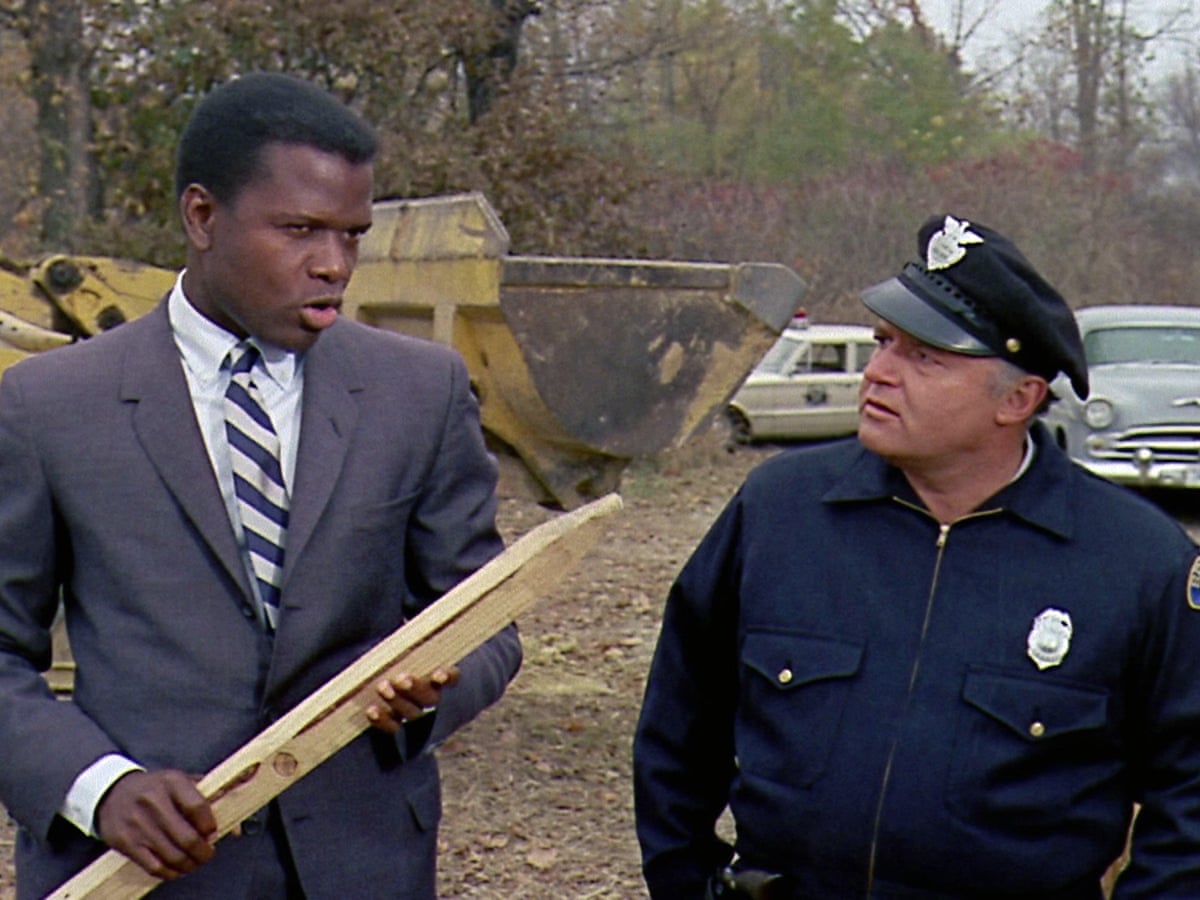 An African American detective is asked to investigate a murder in a racist southern town. A truly masterpiece from 1960s cinema.

Set in the early 1900s in the fictional Catfish Row section of Charleston, South Carolina, which serves as home to a black fishing community, the story focuses on the titular characters, crippled beggar Porgy, who travels about in a goat-drawn cart, and the drug-addicted Bess, who lives with stevedore Crown, the local bully.

A police detective’s investigation of a prostitute’s murder points to his best friend. A good crime movies you should watch.

Roy Parmenter is an FBI agent in San Diego; 20 years ago his partner was killed by a Soviet spy, nicknamed Scuba, still at large. Scuba is now trying to extort the Soviets; to prove he’s serious, he’s killing their agents one by one, including “sleepers,” agents under deep cover awaiting orders. Roy interviews a high school lad, Jeff Grant, an applicant to the Air Force Academy. In a routine background check, Roy discovers that Jeff’s parents are sleepers. He must see if Jeff is also a spy, confront the parents yet protect them, and catch his nemesis. Meanwhile, the Soviets have sent their own spy-catcher, the loner Karpov, to reel in Scuba. Alliances shift; it’s cat and mouse.

When a cunning murderer vanishes into the rugged mountains of the Pacific Northwest, pursuing FBI agent Warren Stantin must exchange familiar city streets for unknown wilderness trails. Completely out of his element, Stantin is forced to enlist the aid of expert tracker Jonathan Knox. It’s a turbulent yet vital relationship they must maintain in order to survive… and one that becomes increasingly desperate when Knox’s girlfriend Sarah becomes the killer’s latest hostage!

Robbers Ray Biddle and his brother are shot and taken to the local hospital. There, the two are treated by Dr. Brooks, the hospital’s only black doctor. The brothers assault Brooks with racist slurs. And, when his brother ends up dying on the operating table, Ray accuses the doctor of murdering him. Blind with rage, Ray works to turn the white community of the city against Brooks, who finds an unlikely ally in the dead man’s widow, Edie. 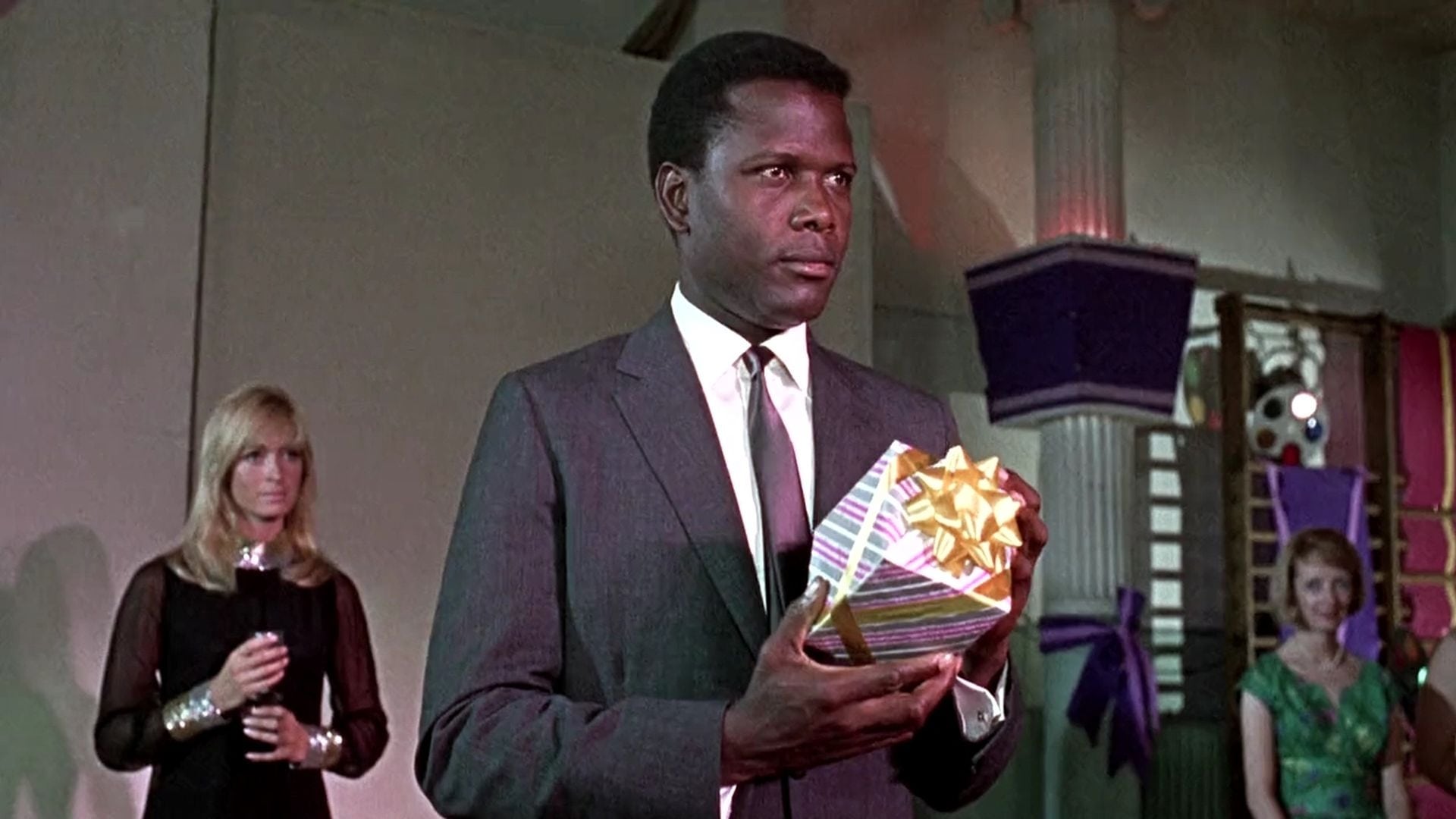 Idealistic engineer-trainee and his experiences in teaching a group of rambunctious white high school students from the slums of London’s East End.

Walter Lee Younger is a young man struggling with his station in life. Sharing a tiny apartment with his wife, son, sister and mother, he seems like an imprisoned man. Until, that is, the family gets an unexpected financial windfall.

When shadowy U.S. intelligence agents blackmail a reformed computer hacker and his eccentric team of security experts into stealing a code-breaking ‘black box’ from a Soviet-funded genius, they uncover a bigger conspiracy. Now, he and his ‘sneakers’ must save themselves and the world economy by retrieving the box from their blackmailers. 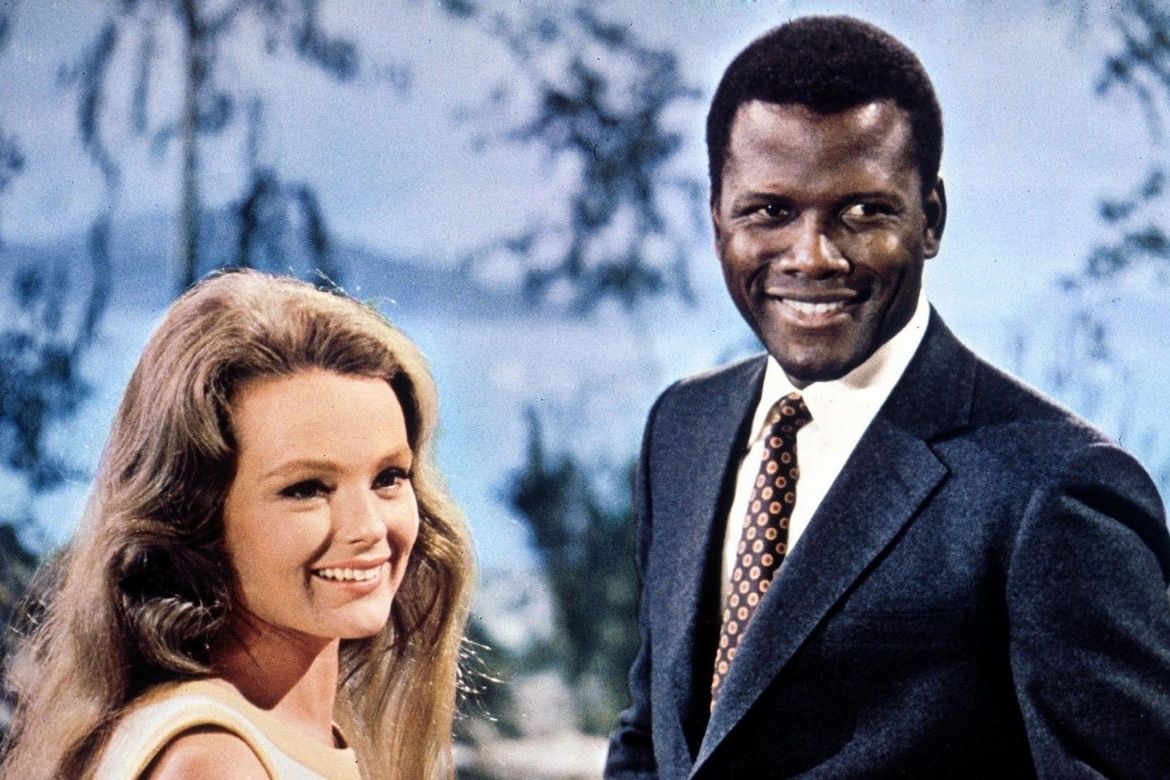 A couple’s attitudes are challenged when their daughter brings home a fiancé who is black. One of the best of Sidney Poitier Career.