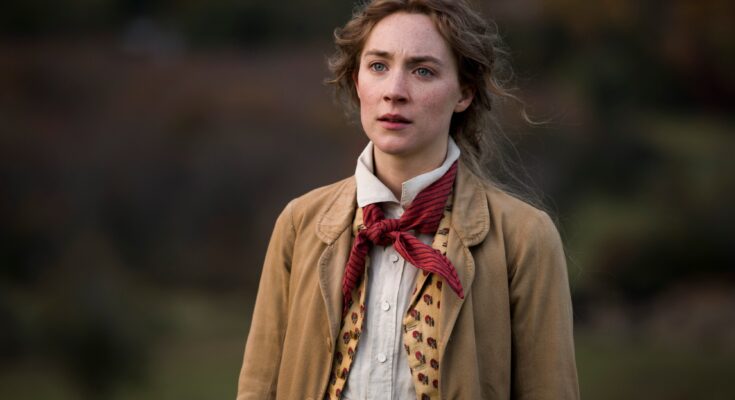 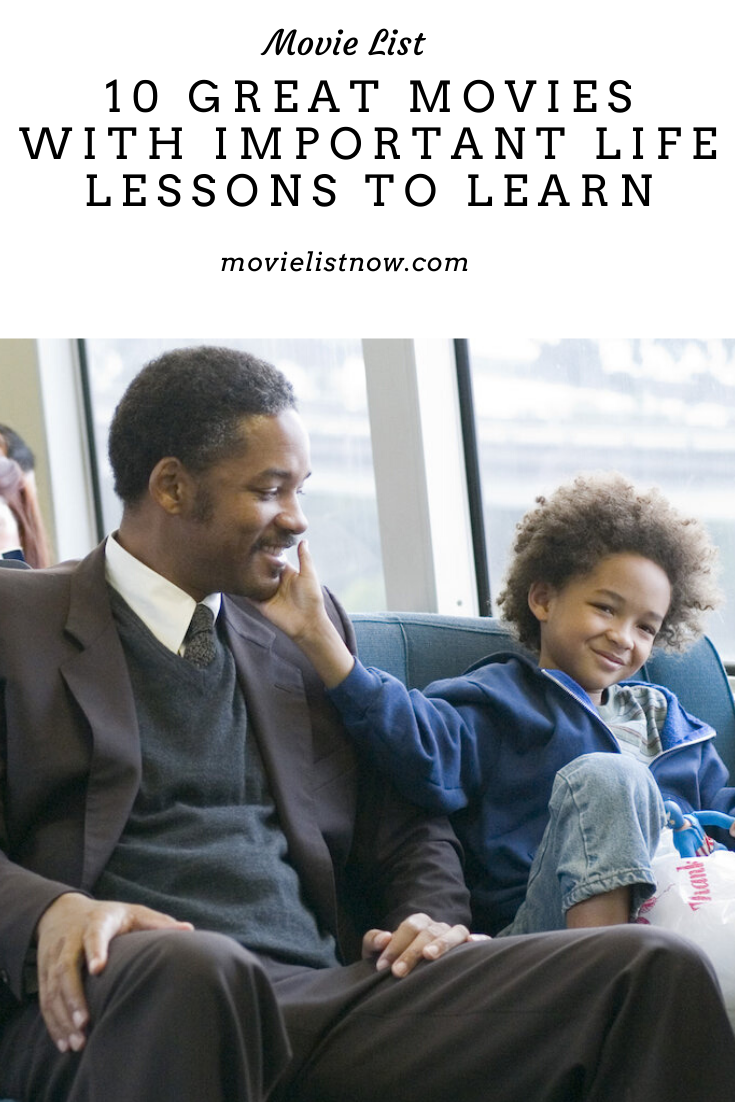 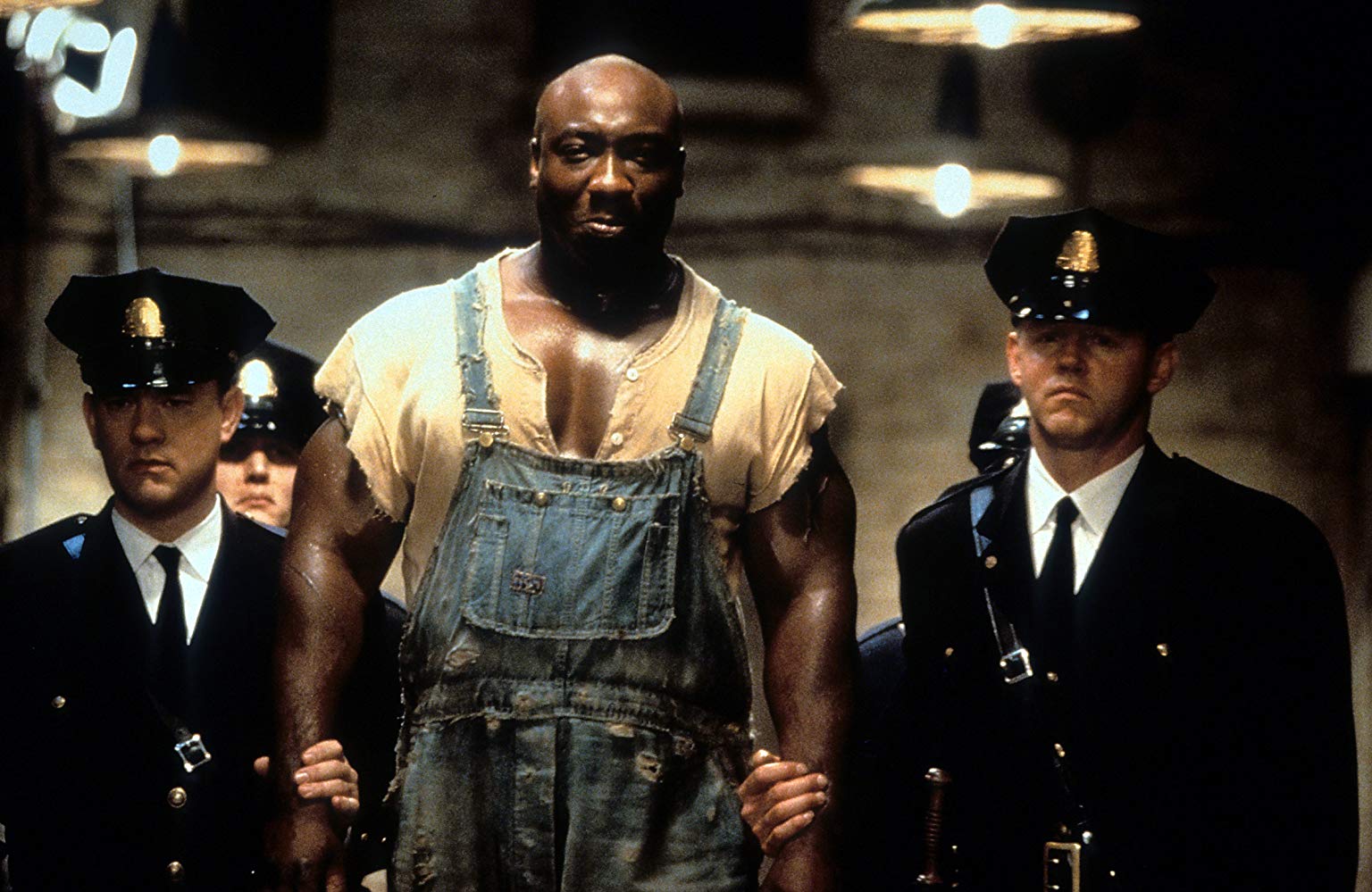 A prison guard ends up forming a strong bond of friendship with one of the local prisoners, changing his way of looking at the world and society. ‘The Green Mile’ will draw tears from you from the beginning to the end of your projection, raising a story that varies between positive and extremely sad moments. The film also features two irrevocable performances by actors Tom Hanks and Michael Clarke Duncan. 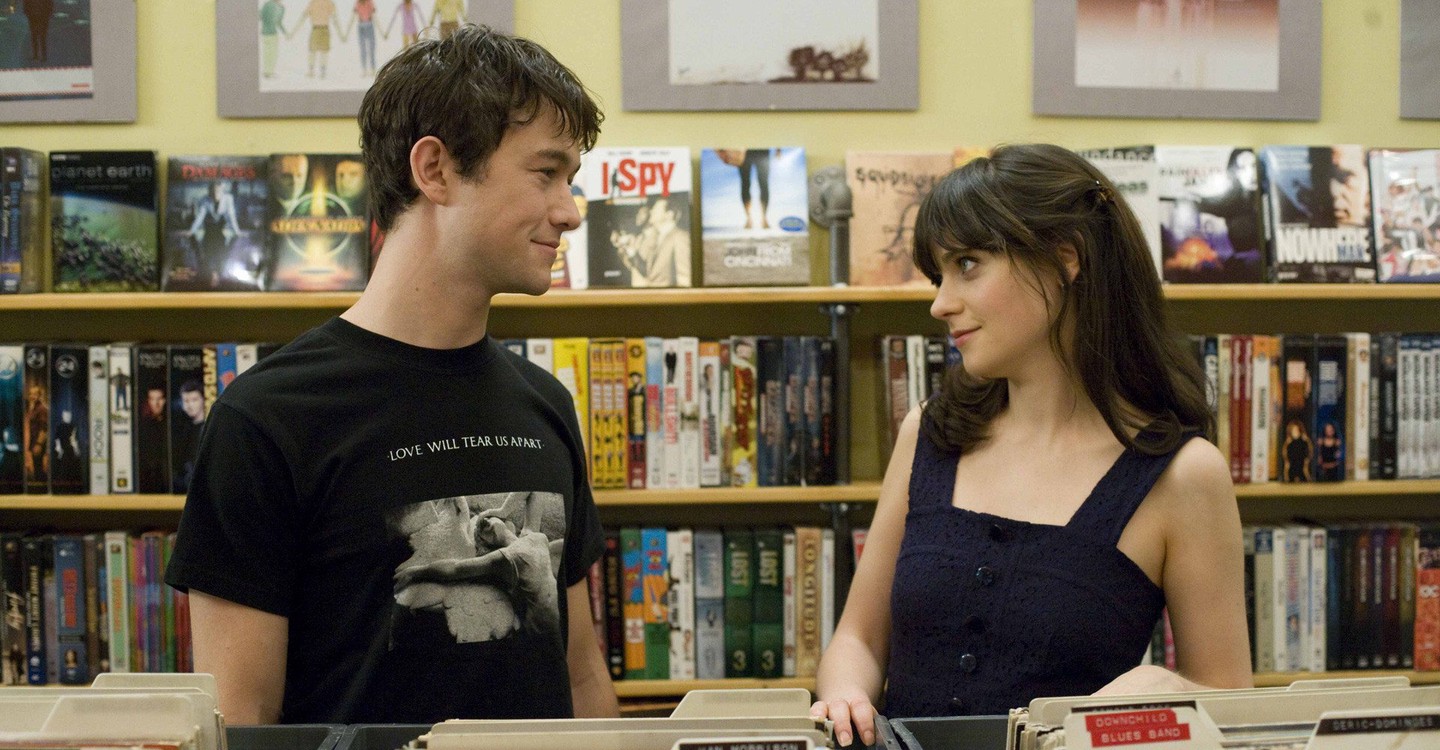 A uncompromising comedy that shows a young girl who doesn’t believe in the figure of love and a boy who falls in love with her. ‘500 Days of Summer’ is a clever film, using a script that runs away from the ordinary in subgenre, characters that completely capture our attention and legal message about youth and its turbulence.