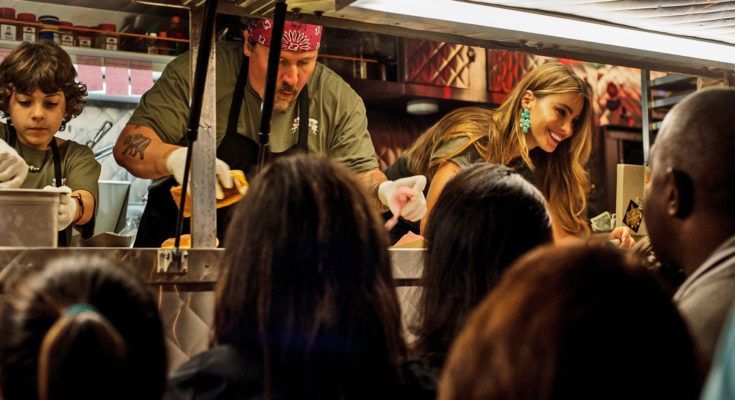 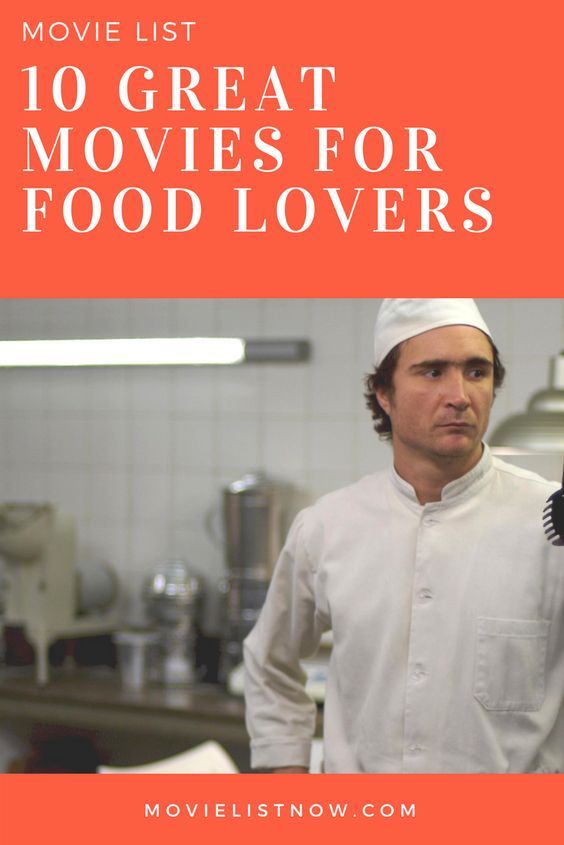 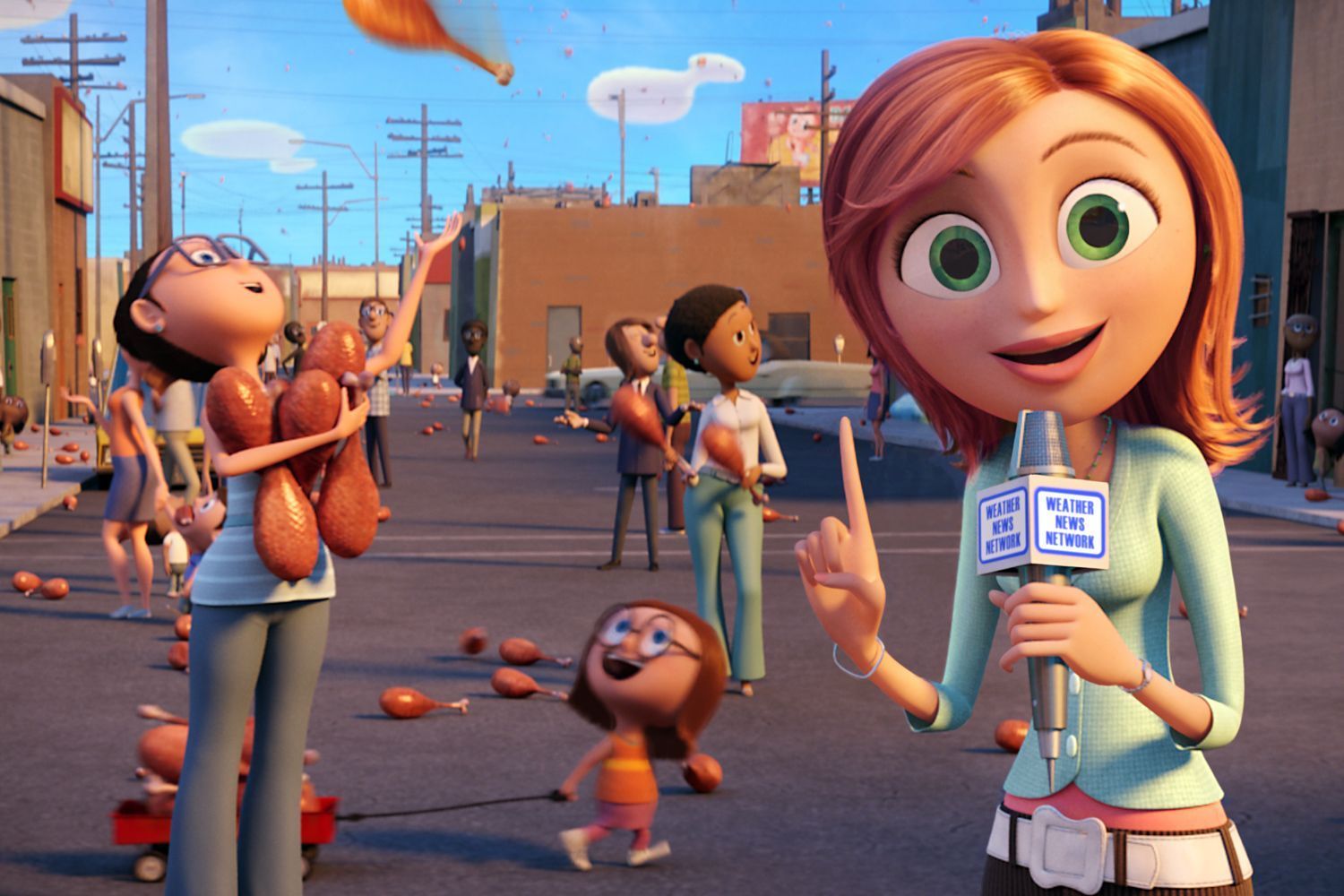 A clumsy scientist soon turns the feel of his city after creating a machine that causes food to fall from the sky in abundance. Working with a simple plot, ‘Cloudy with a Chance of Meatballs’ is an animation that succeeds in attracting the attention of all audiences, guiding itself as one of the best options of the 2000s genre. 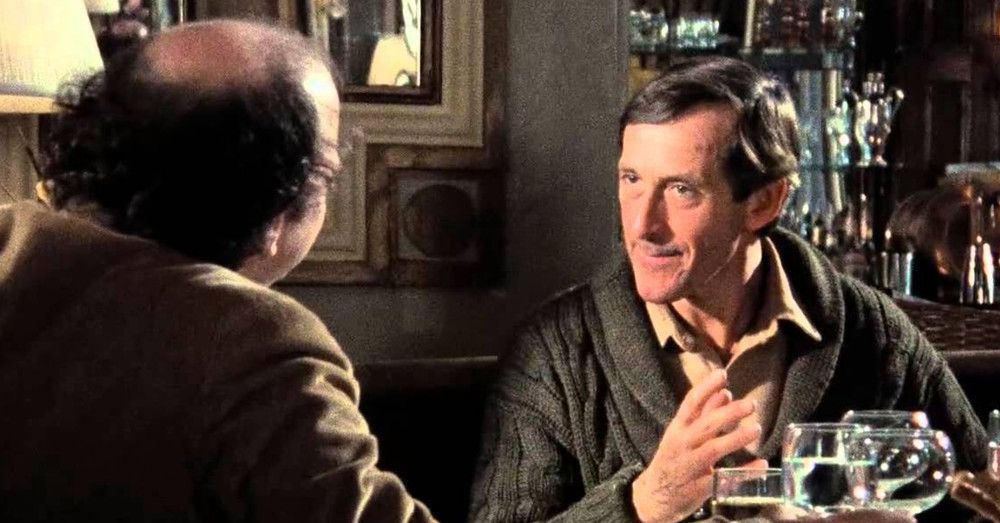 Two friends get together for a friendly dinner. During dinner, both will talk about the nuances of life, exposing their visions about the world. Concentrating the 110 minutes of his time only for dinner with friends (except for a quick take at the beginning of the film), ‘My Dinner with Andre’ is not one of the best works of director Louis Malle’s career, but he can achieve the success in its invested by its creativity. 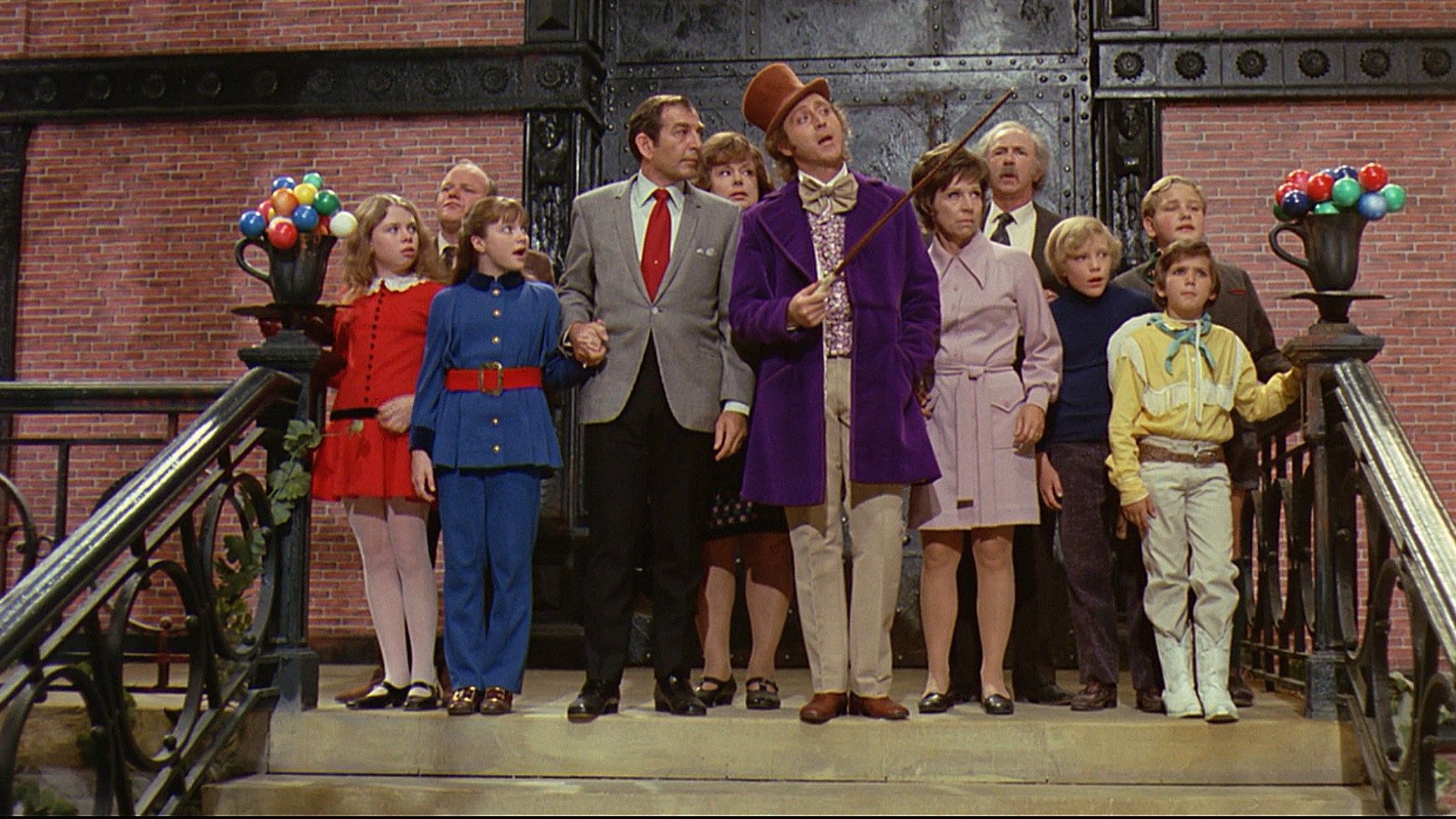 After the biggest chocolate factory in the world announce that it will do a promotion, leading lucky people to get to know the interior of the place, a poor little boy will spend his little money in trying to conquer the opportunity. Responsible for marking several generations since its release, this film is a true delight to the viewer. A film that manages to blend all the freedom of the seventh art into one of the greatest sensory pleasures an individual can find, chocolate. 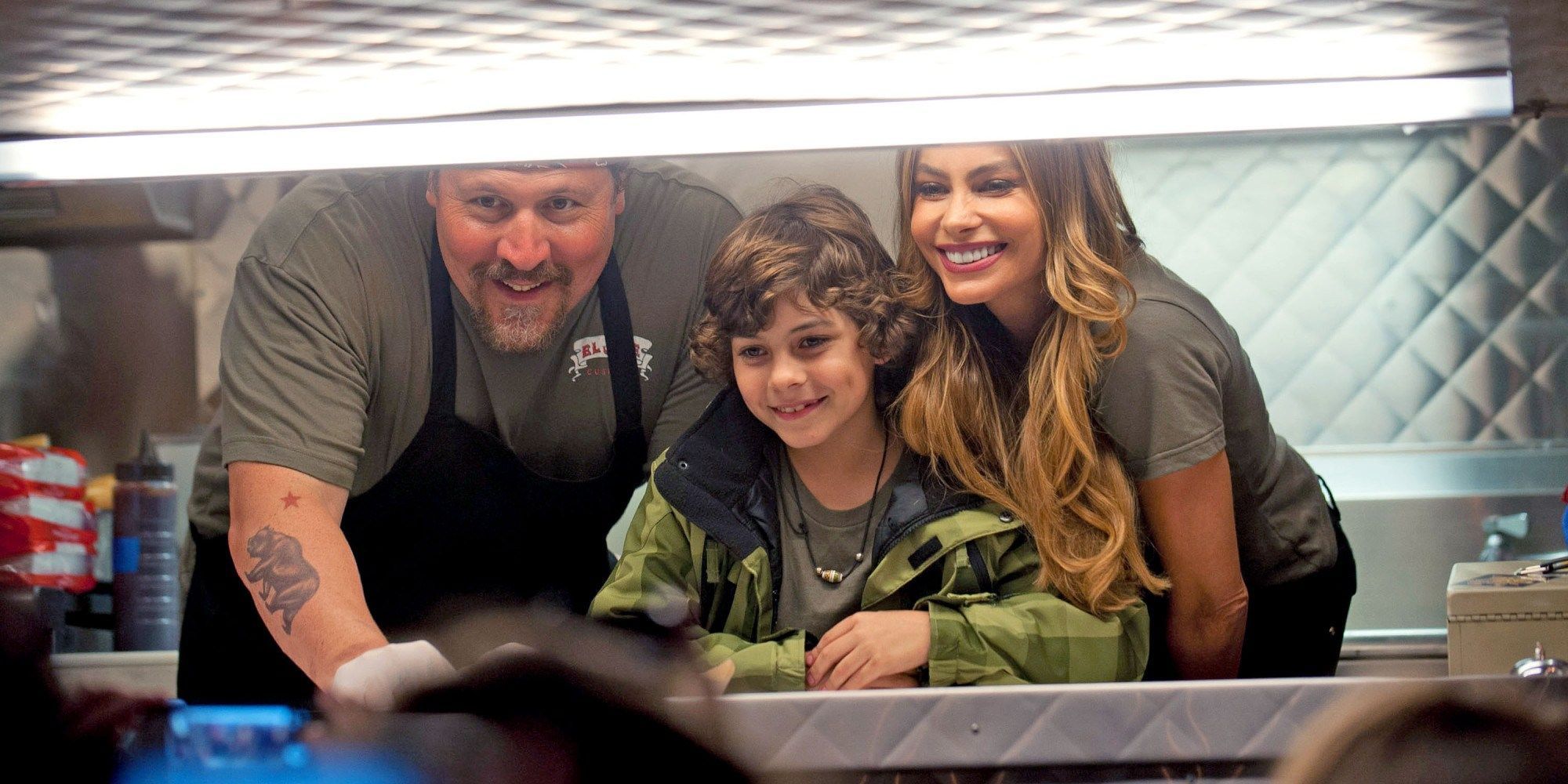 A respected chef decides to leave his fixed job in a restaurant behind and open his own business with the family by starting a food truck. ‘Chef’ is fun and interesting from start to finish. Quite dynamic, the film, in addition to the figure of food quite comprehensive throughout history, manages to elevate the aspect of technological change in the world, as the strength of social networks, leaving everything much more connected. 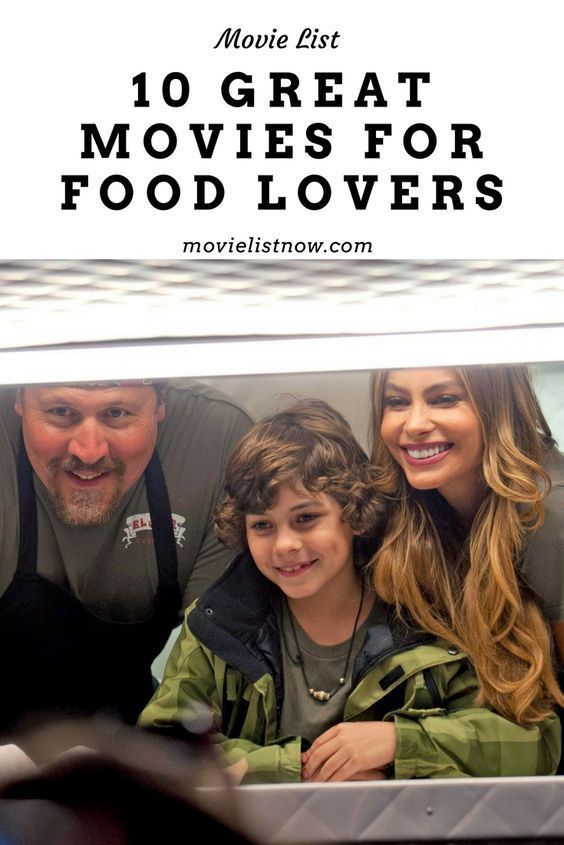