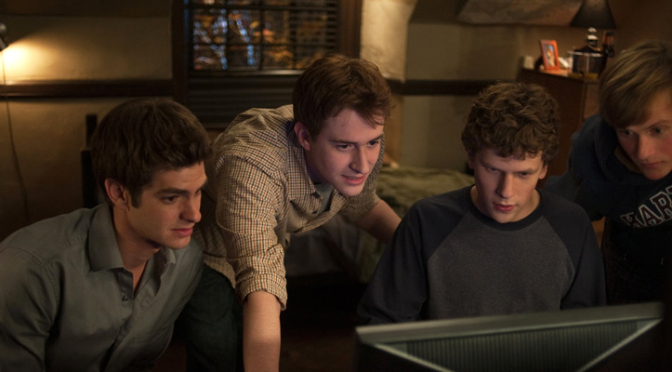 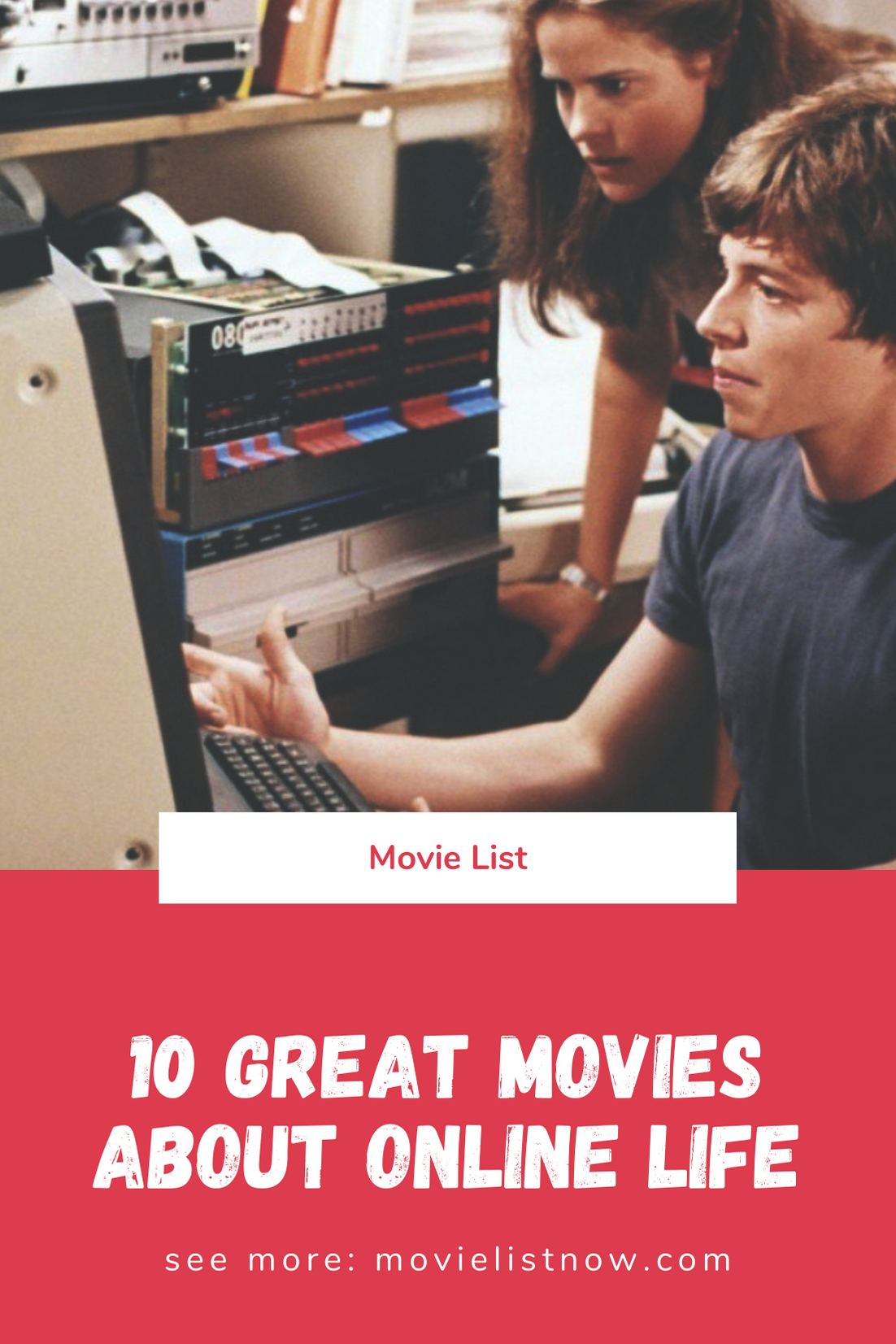 Today we brought the technology theme to this article, listing ten films about the online world. Nowadays essential for anyone immersed in a traditional society, the internet is far from being just that model used only for entertainment, as it was spoken some 15 years ago, being important for the professional world, used to pay bills and so on. Here, we seek to bring films from different periods that highlight the most common characteristics of the online world, with their eventual dangers and also their necessity. Let’s go to the list! 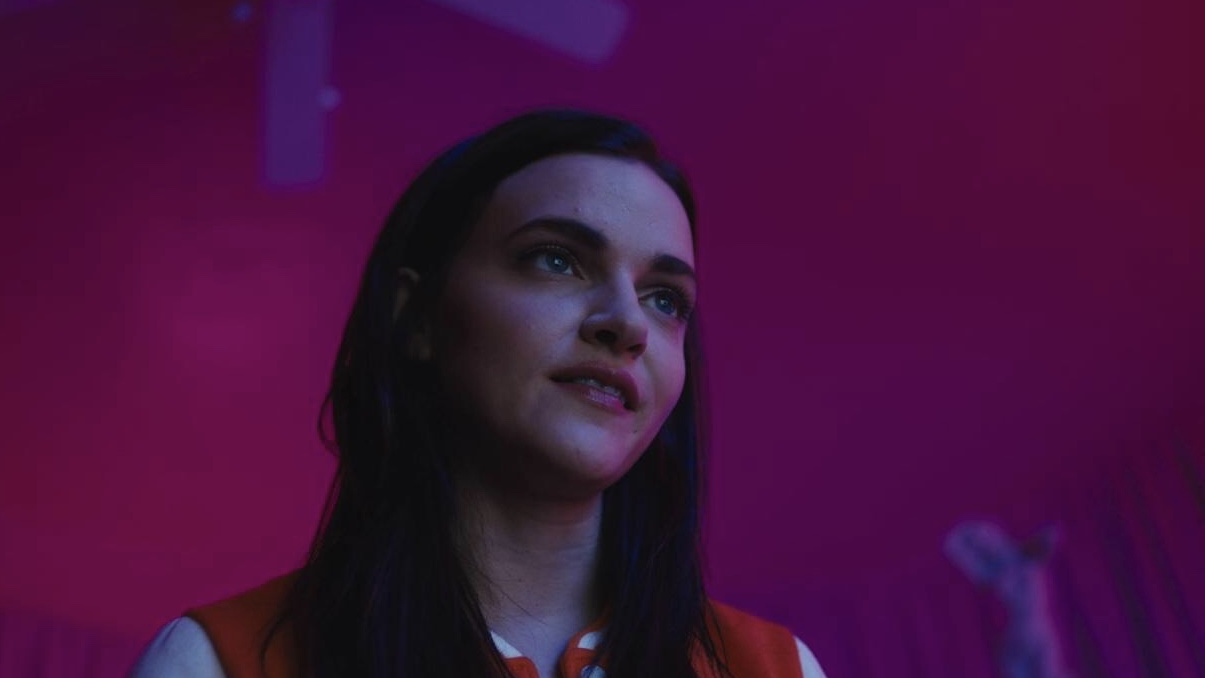 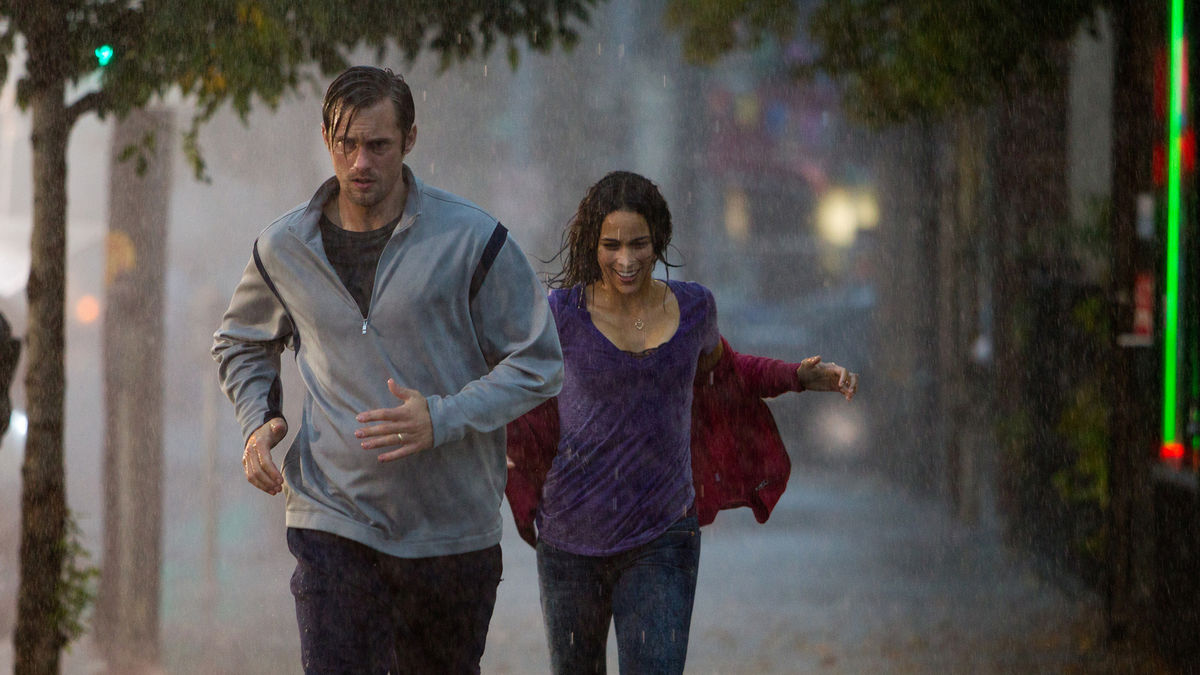 Fragmented into several stories, the film presents the sometimes destructive importance of the figure of technology in the lives of several people. Rustic in its attacks, ‘Disconnect’ is a delight to the viewer who likes a more visceral cinema, elevating a sad story that ends up offering few positive elements about the human siege in the world. A true pearl of 21st century cinema.