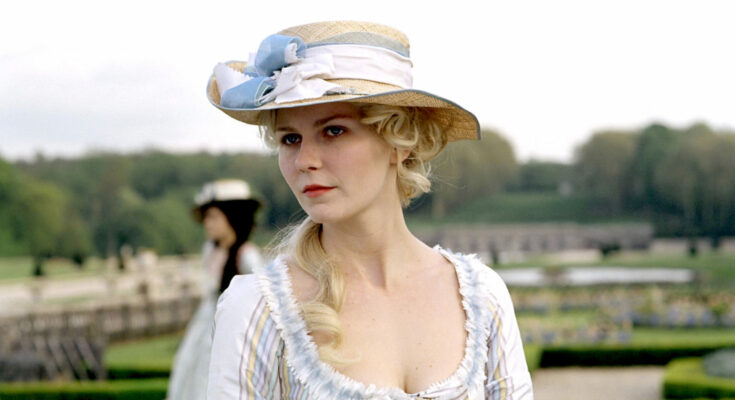 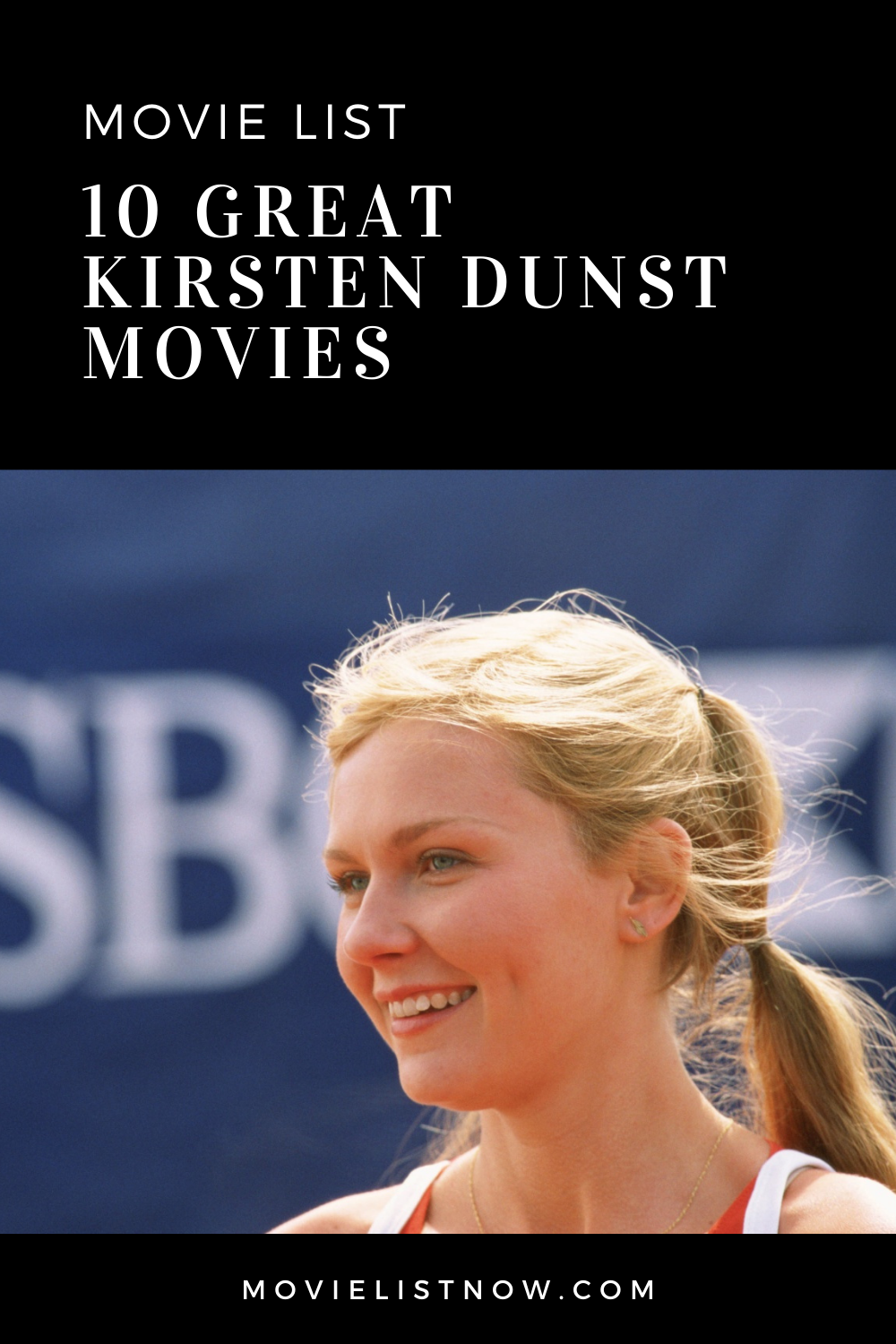 We’ve selected 10 great movies with actress Kirsten Dunst for you to watch. Here is the best of the actress’ filmography, with options in the genres of drama, romance and comedy. 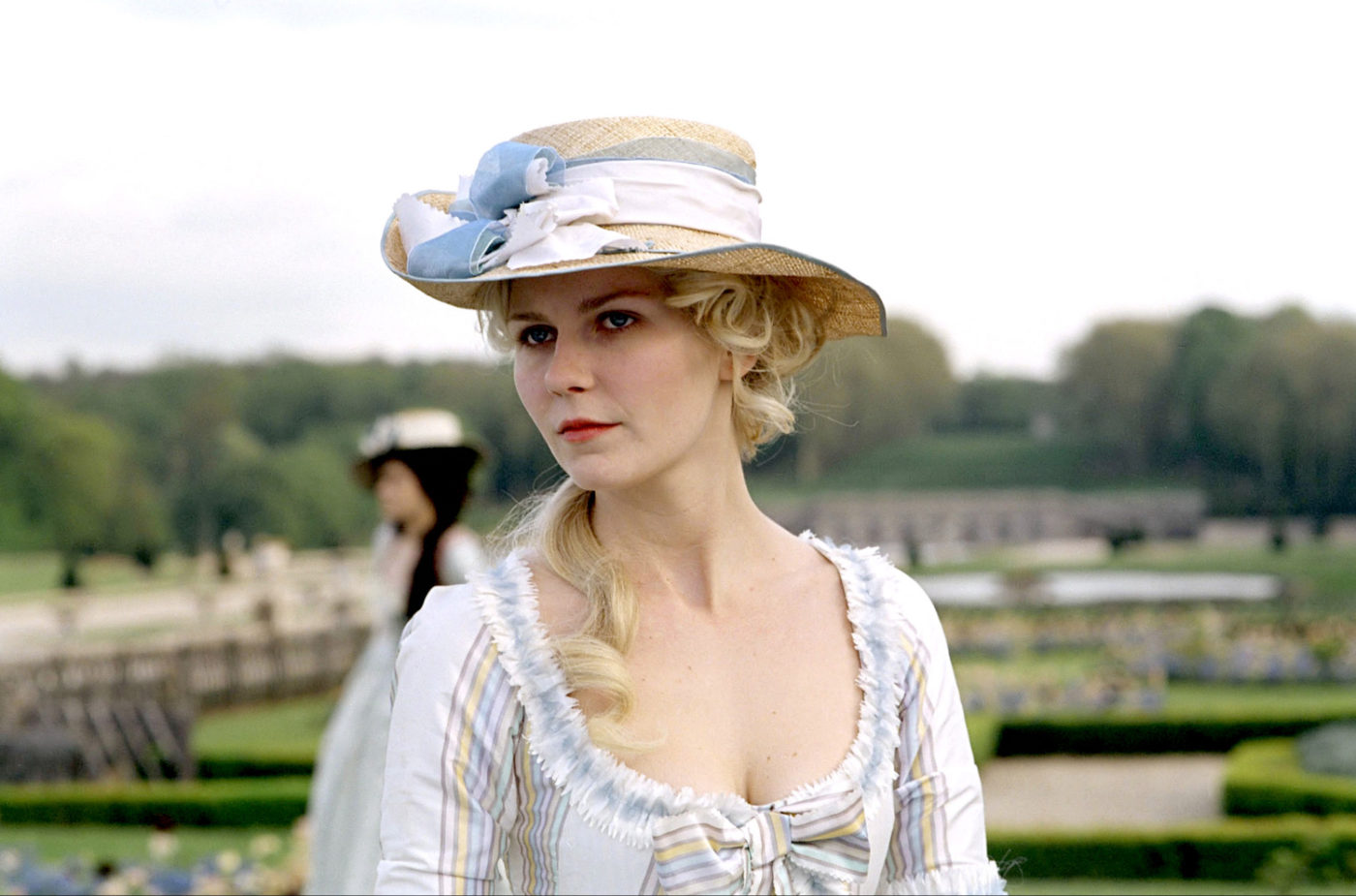 The retelling of France’s iconic but ill-fated queen, Marie Antoinette. From her betrothal and marriage to Louis XVI at 15 to her reign as queen at 19 and ultimately the fall of Versailles.

A thriller centered on a con artist, his wife, and a stranger who try to flee a foreign country after one of them is caught up in the murder of a private detective.

Newly-discovered facts, court records and speculation are used to elaborate the true love story and murder mystery of the most notorious unsolved murder case in New York history. 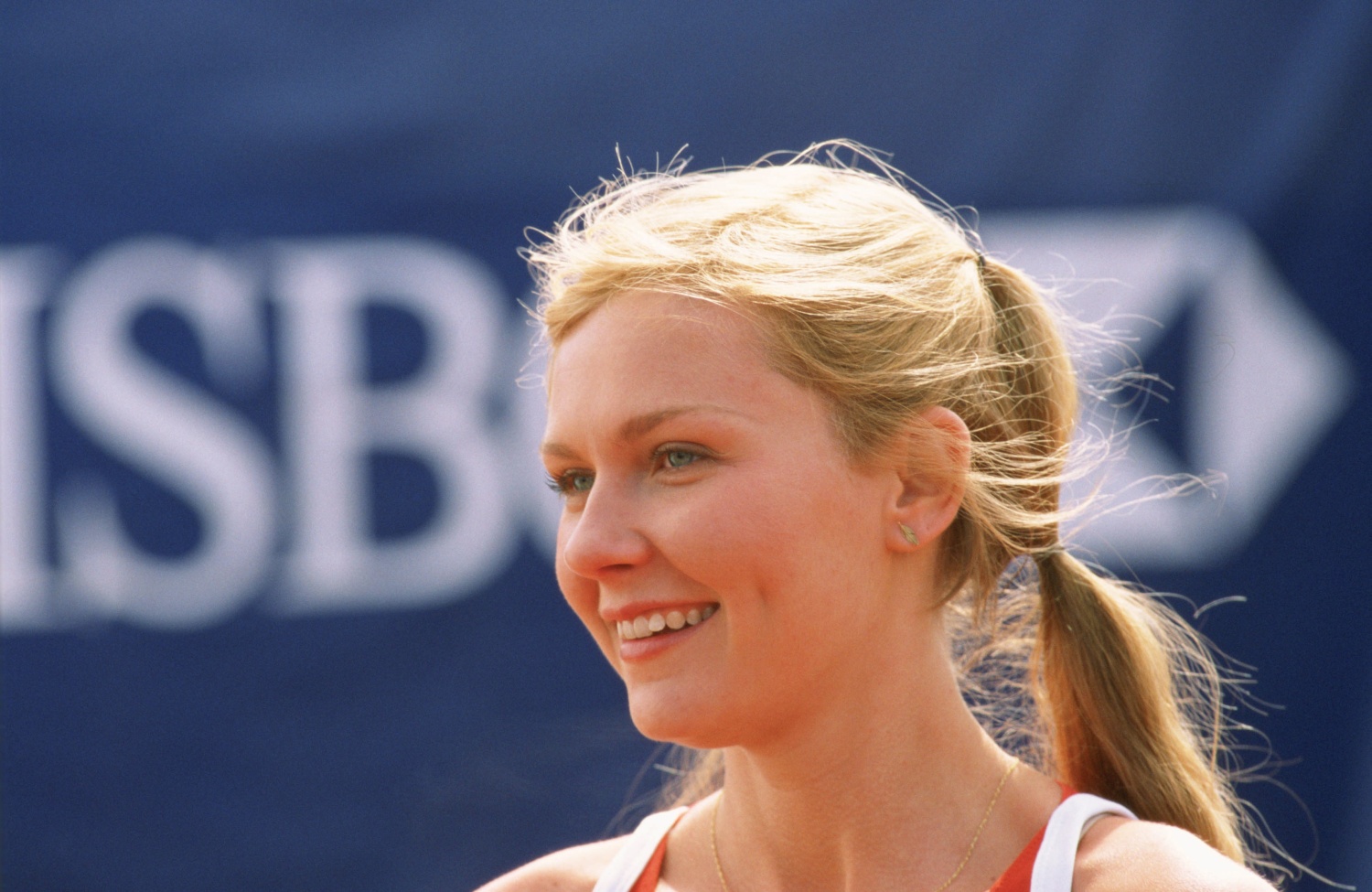 British tennis player Peter clutches to an embarrassingly low position on the tennis-ranking ladder. Handed a wild card for Wimbledon, he expects it to be his final bow. 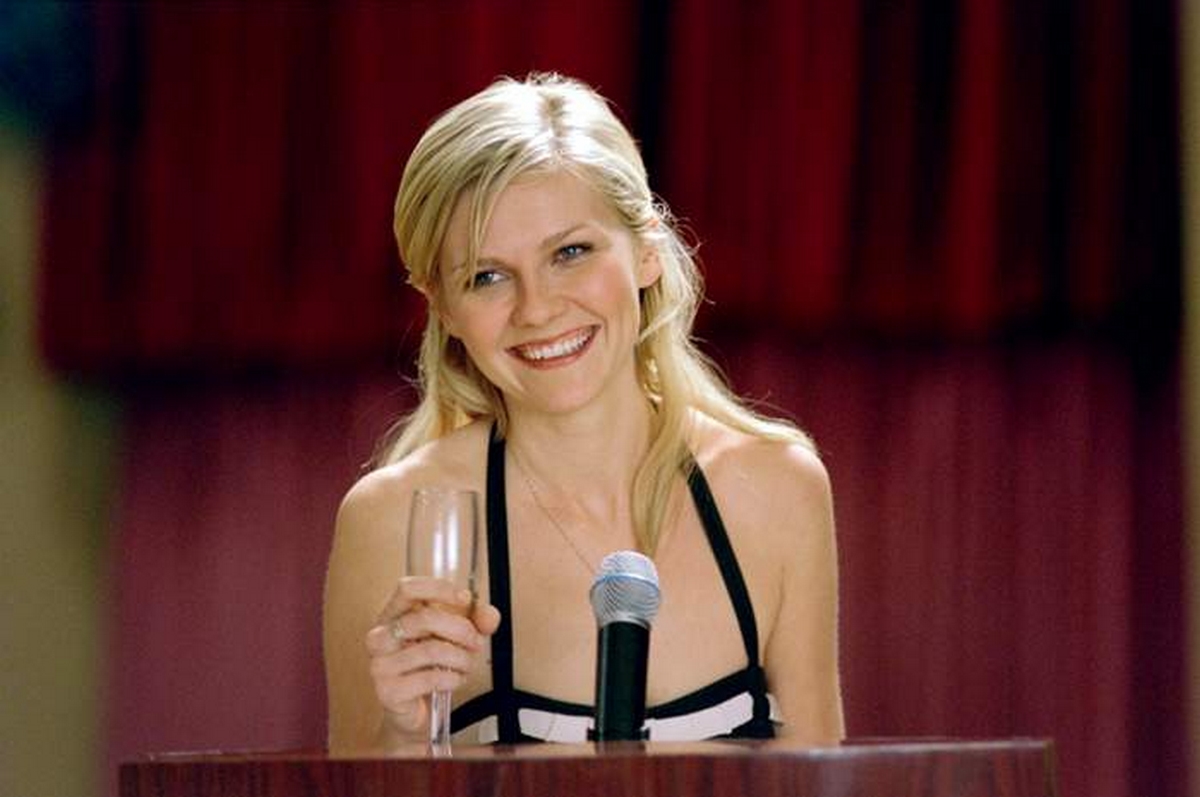 Drew Baylor is fired after causing his shoe company to lose hundreds of millions of dollars. To make matters worse, he’s also dumped by his girlfriend. On the verge of ending it all, Drew gets a new lease on life when he returns to his family’s small Kentucky hometown after his father dies. Along the way, he meets a flight attendant with whom he falls in love.

The story of Katherine Ann Watson, a feminist teacher who studied at UCLA graduate school and in 1953 left her boyfriend behind in Los Angeles, California to teach at Wellesley College, a conservative women’s private liberal arts college in Massachusetts, United States.

During the Civil War, at a Southern girls’ boarding school, young women take in an injured enemy soldier. As they provide refuge and tend to his wounds, the house is taken over with sexual tension and dangerous rivalries, and taboos are broken in an unexpected turn of events.

After being bitten by a genetically altered spider, nerdy high school student Peter Parker is endowed with amazing powers to become the Amazing superhero known as Spider-Man.

A group of male friends become obsessed with five mysterious sisters who are sheltered by their strict, religious parents.