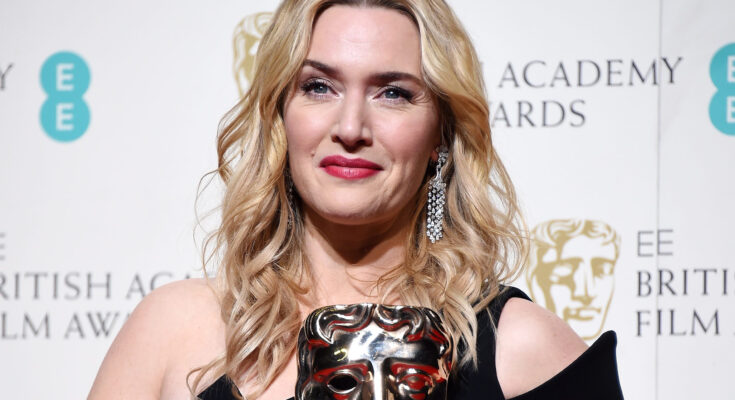 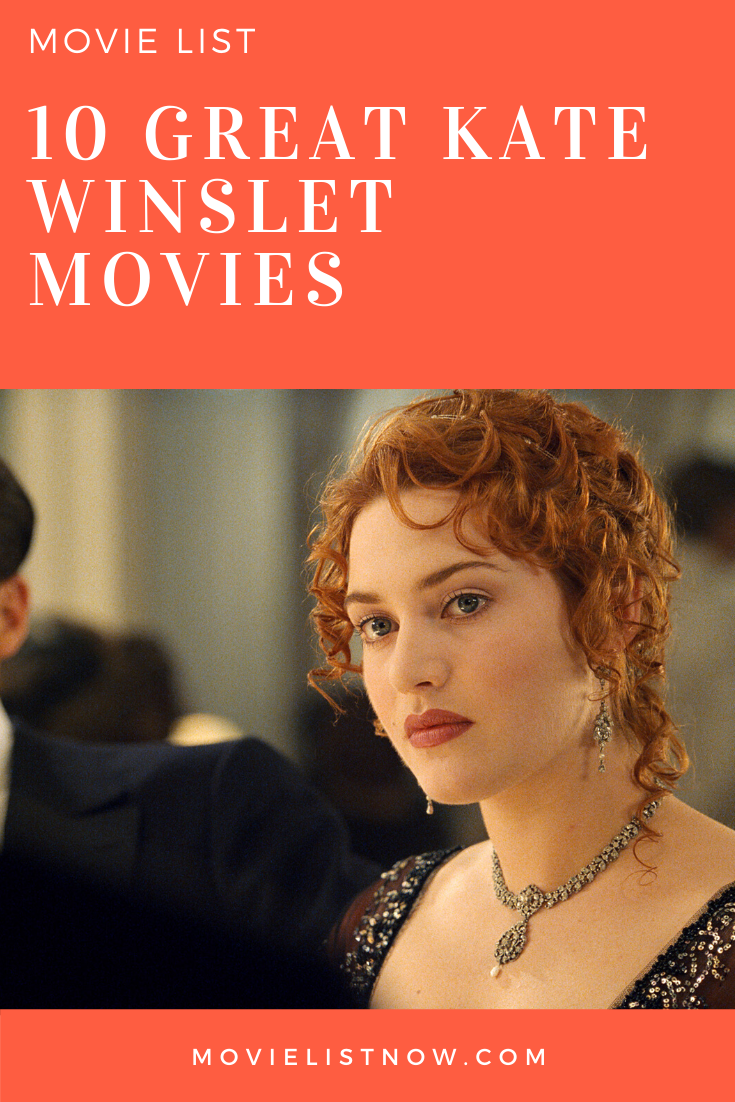 We’ve listed ten films for you to meet and love actress Kate Winslet. Nurturing a high quality filmography, having acted in over 40 feature films, the actress has been involved in everything from popular productions to the most out-of-the-way films. Here, we seek to bring out the best in Winslet’s career. Let’s go to the list! 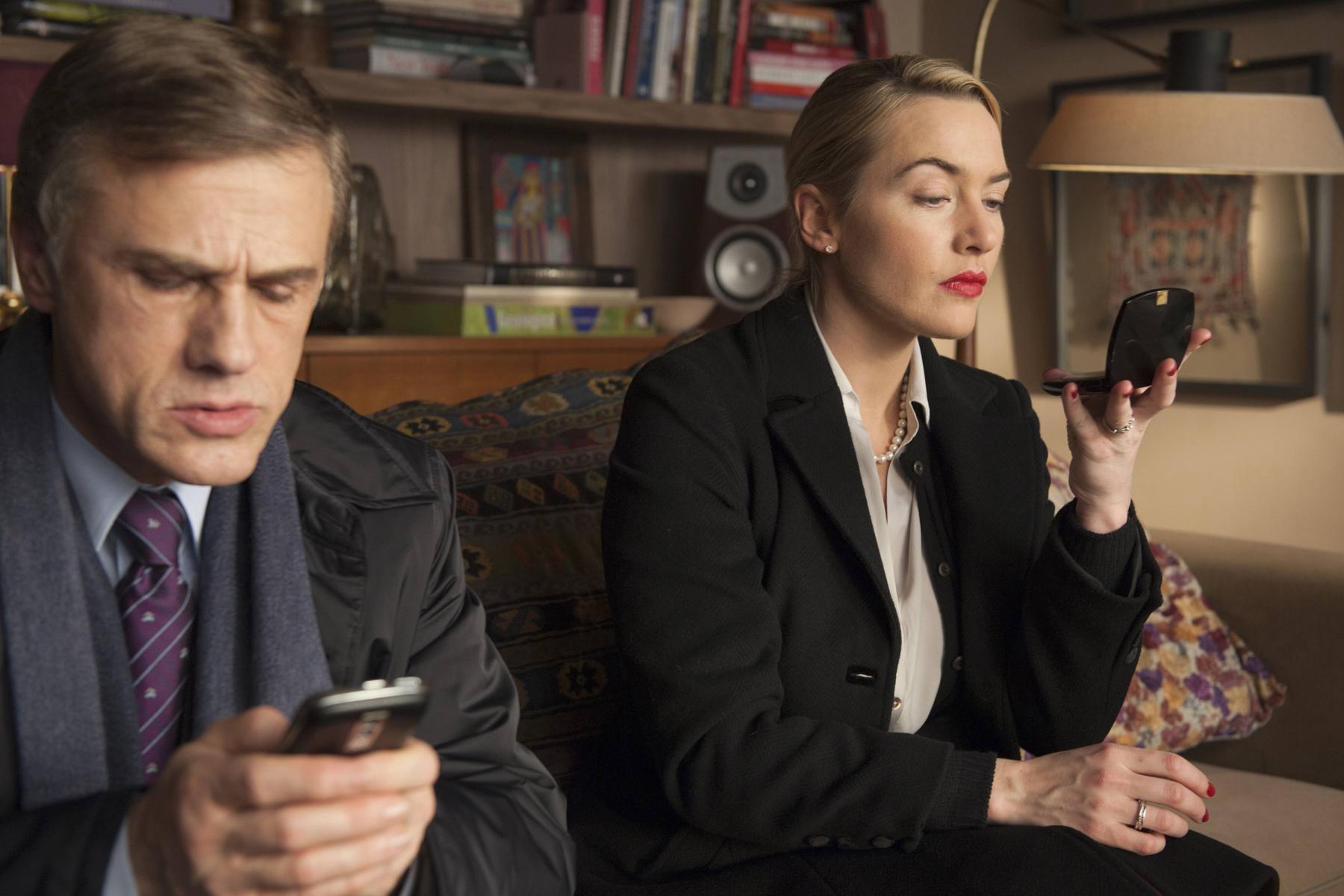 After a fight between their children, two couples get together in the house of one of them to deal with the problems. Together, the four people will get involved in the most diverse discussions, heading for something much more complex than the simple fight of their children. An intelligent comedy, ‘Carnage’ takes place exclusively in an environment, leaving all the dynamic work proposed to the charge of the beautiful script and the unretouched cast, with the presence of Kate Winslet, Jodie Foster, Christoph Waltz and John C. Reilly.