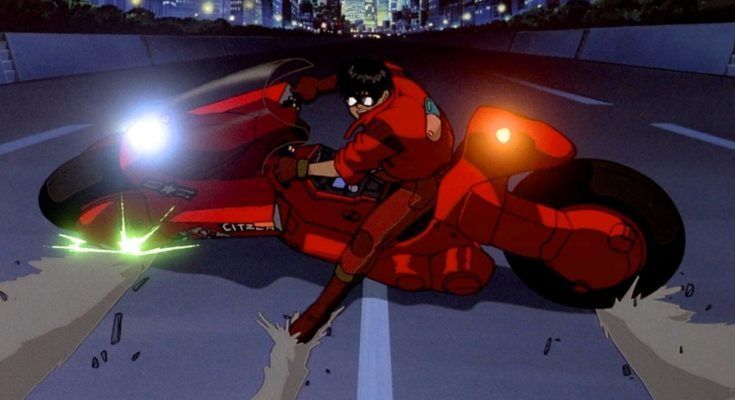 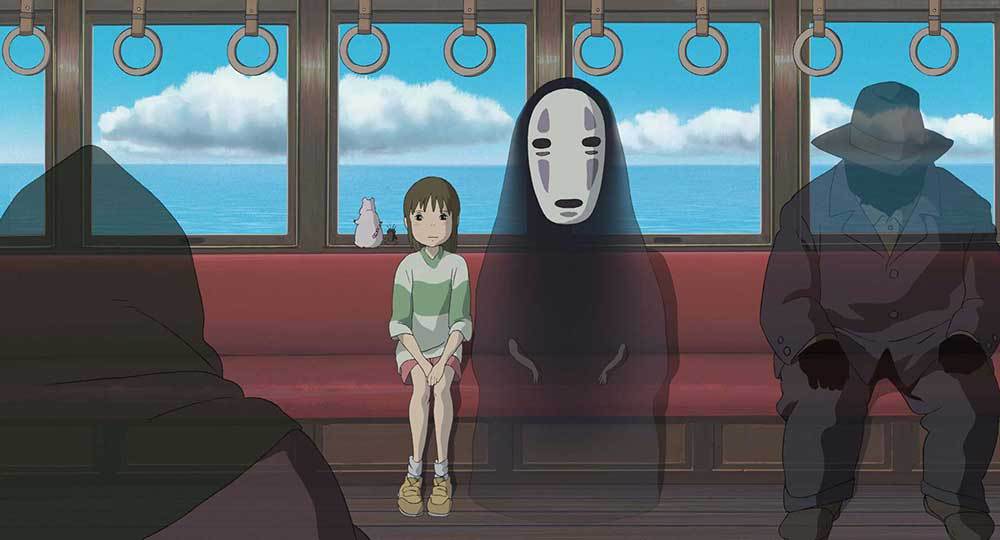 During a journey of change, by mere figure of chance, a girl ends up entering a portal that takes her to another world. Now it’s up to her to unravel the nuances of the new place, save her parents who are also in place and return to the real world. ‘Spirited Away’ uses its 125-minute projection to enchant the viewer, working with an irresistible and ever-surprising story. 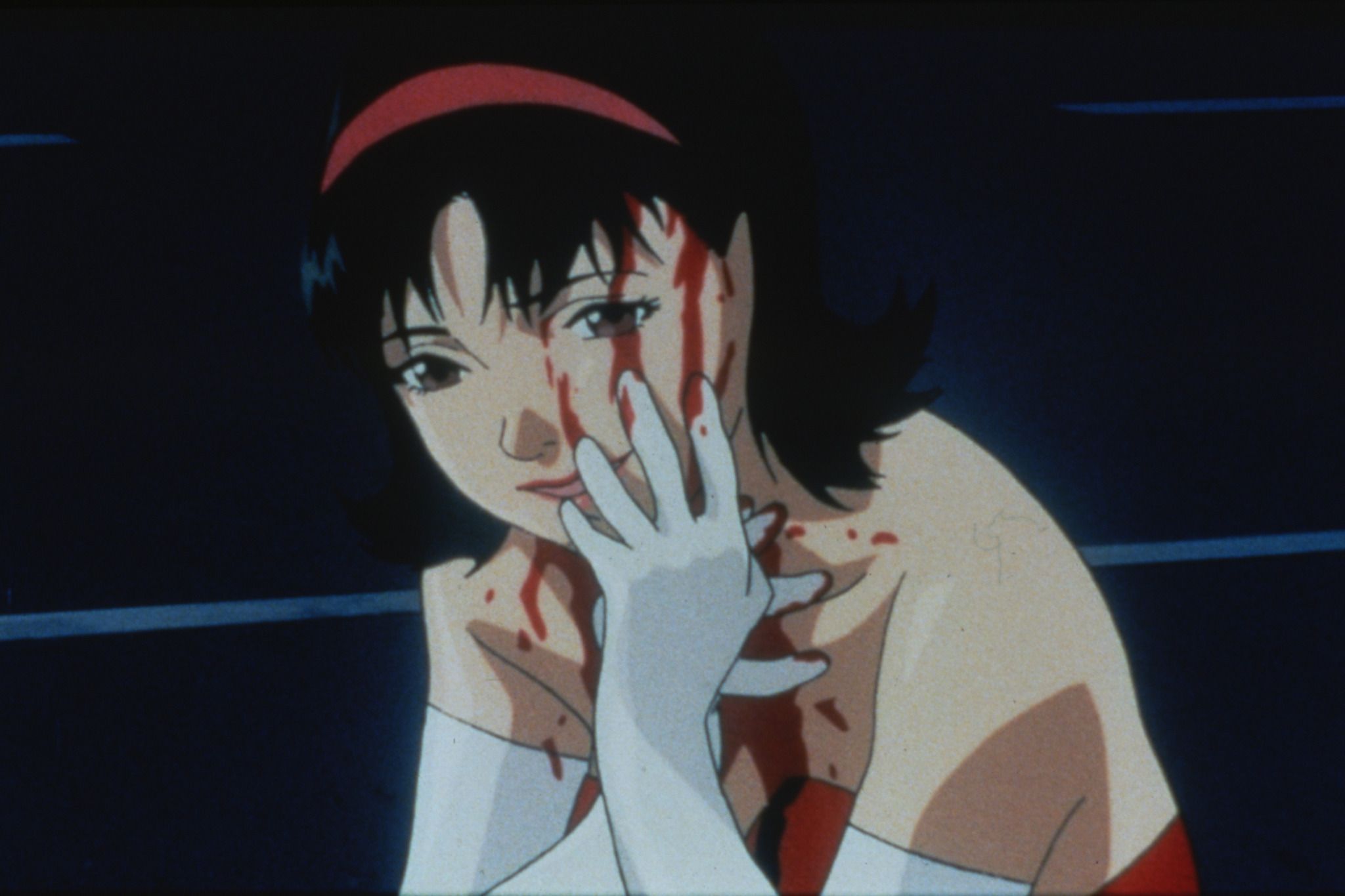 A successful singer decides to drop the world of music and become an actress. However, the path to success in a woman’s new endeavor becomes more difficult than she thought. Little by little, the woman will begin to lose touch with reality and will perceive her sanity at risk, no longer able to differentiate reality from hallucinations. ‘Perfect Blue’ is not an animation for any type of audience, exposing an adult plot, with scenes extremely disturbing psychologically. However, that is to say, we have here a real masterpiece. A film that can convey to the viewer the entire pathological compendium of a character condemned by his own choices. 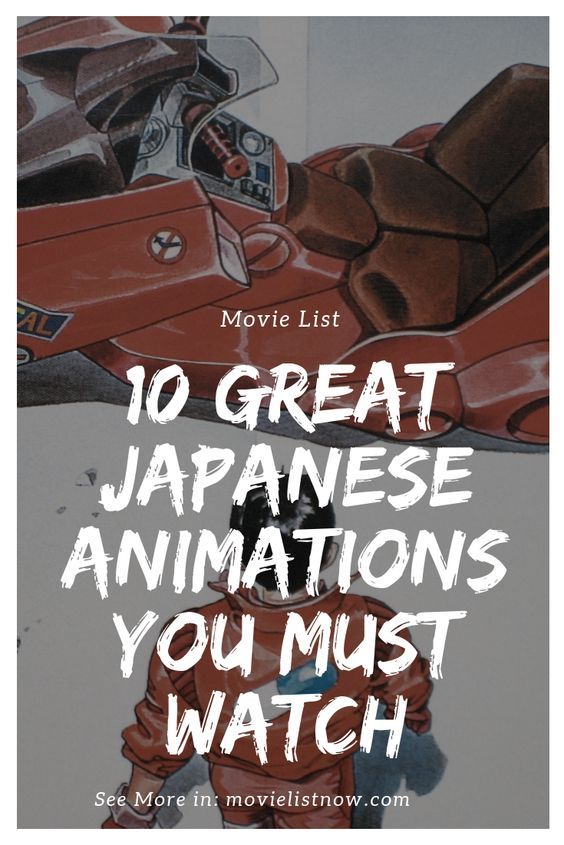