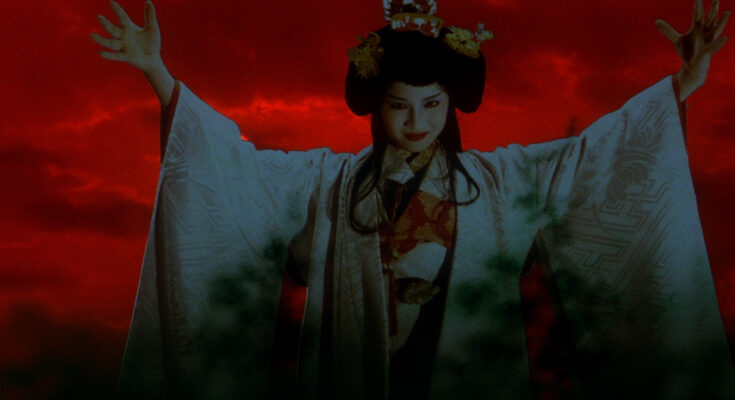 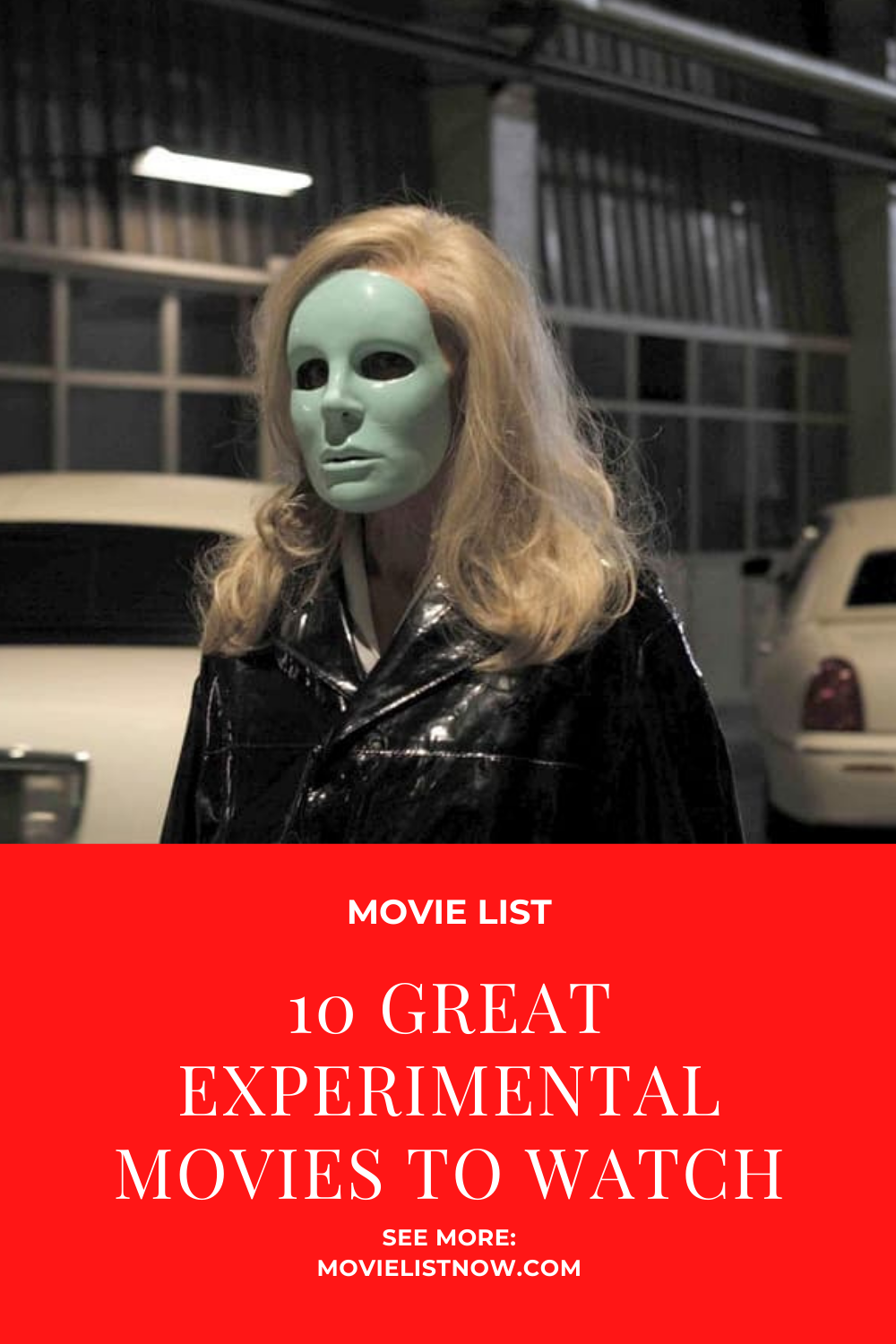 Today we brought 10 great experimental films for you to know. They are films of various genres and decades, with very cool stories that capture the viewer’s attention. 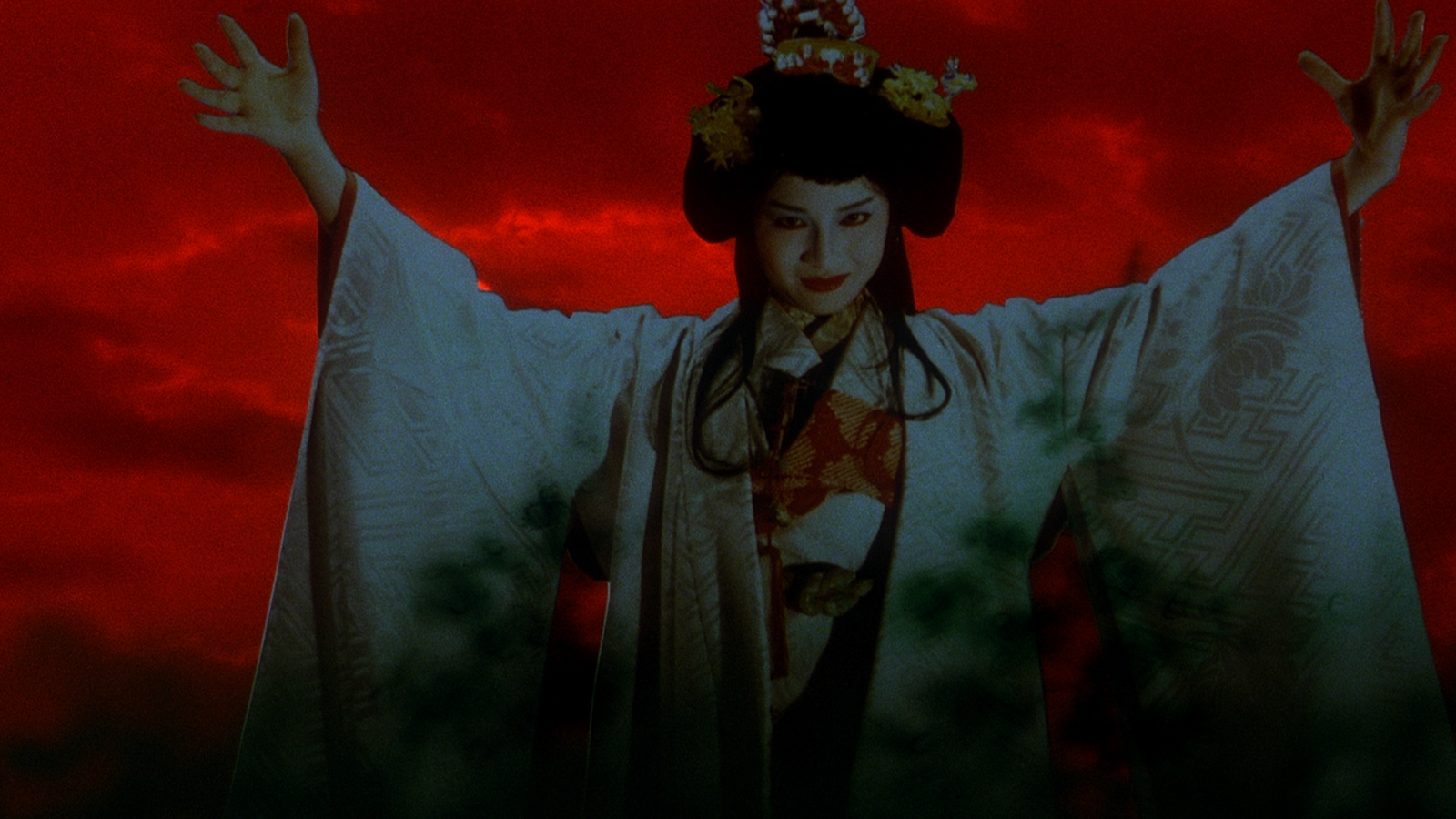 Hoping to find a sense of connection to her late mother, Gorgeous takes a trip to the country to visit her aunt at their ancestral house. She invites her six friends, Prof, Melody, Mac, Fantasy, Kung Fu, and Sweet, to join her. The girls soon discover that there is more to the old house than meets the eye.

A group of scientists have developed the Resonator, a machine which allows whoever is within range to see beyond normal perceptible reality. But when the experiment succeeds, they are immediately attacked by terrible life forms. 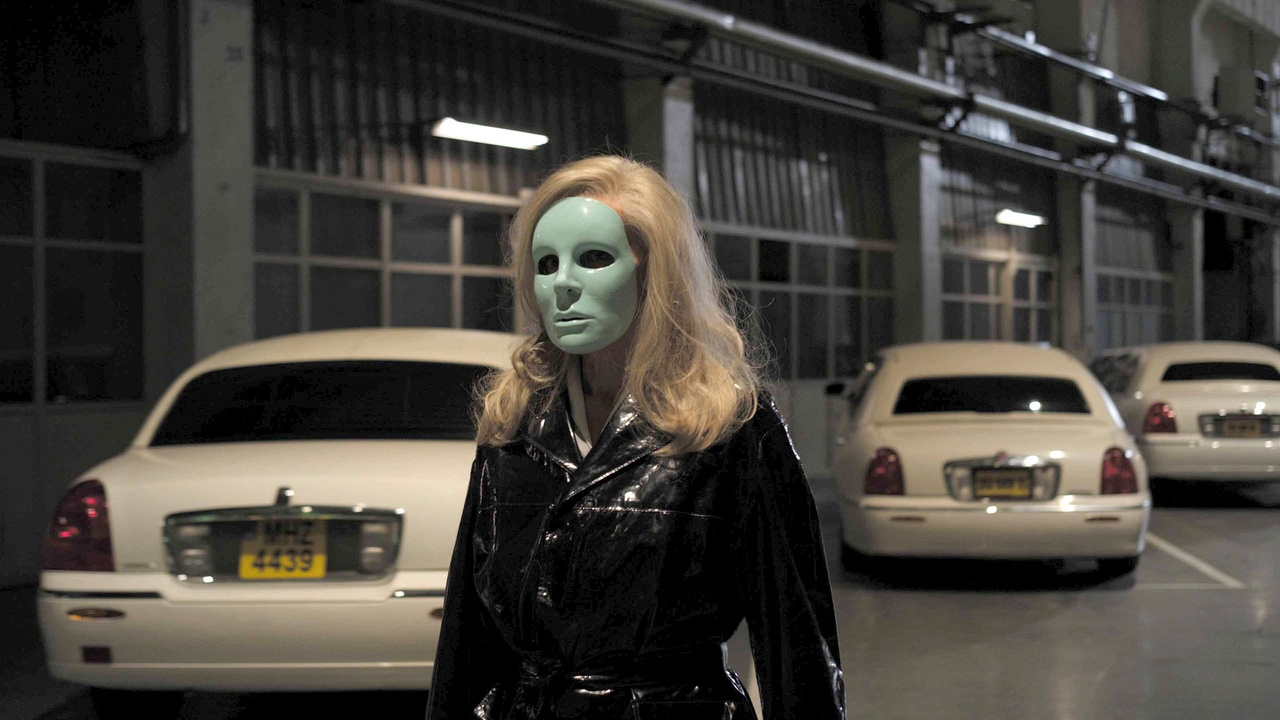 We follow 24 hours in the life of a being moving from life to life like a cold and solitary assassin moving from hit to hit. In each of these interwoven lives, the being possesses an entirely distinct identity: sometimes a man, sometimes a woman, sometimes youthful, sometimes old. By turns murderer, beggar, company chairman, monstrous creature, worker, family man.

Joe, a young American soldier, is hit by a mortar shell on the last day of World War I. He lies in a hospital bed with a fate worse than death as a quadruple amputee who has lost his arms, legs, eyes, ears, mouth and nose. Unbeknown to his doctors, he remains conscious and able to think, thereby reliving his life through strange dreams and memories.

Young-goon, mentally deranged and frequently electro-charging herself with a transistor radio, has been admitted into a mental institution. Firmly believing herself to be a cyborg, she refuses to consume like a human being. Il-soon is another patient, who catches the eye of Young-goon and soon becomes a close friend. Il-soon is now confronted with the biggest task – to cure Young-goon’s mental problem and have her eat real food.

The Shadow Mountains, 1983. Red and Mandy lead a loving and peaceful existence; but when their pine-scented haven is savagely destroyed, Red is catapulted into a phantasmagoric journey filled with bloody vengeance and laced with fire. 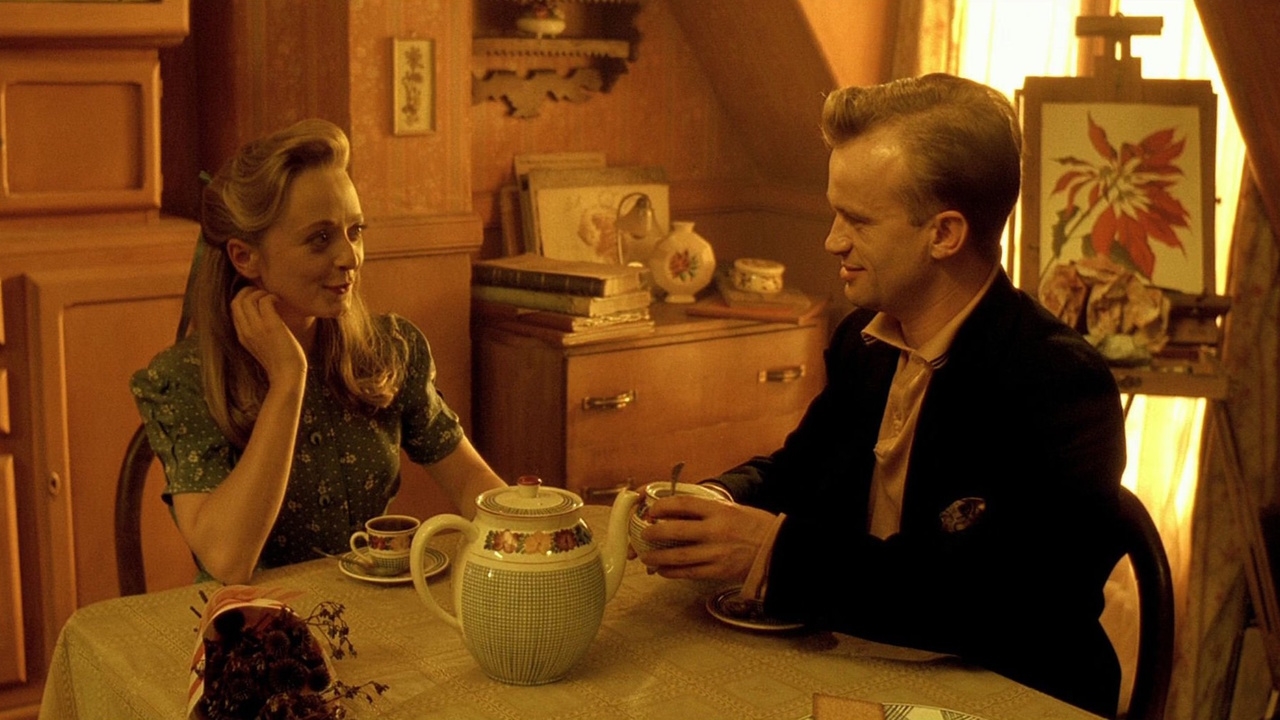 This bizarre surrealistic black comedy takes place in a small fictitious post-apocalyptic town where food is scarce and butcher Clapet has the macabre business of using human flesh to feed his customers. Yet when his daughter falls in love with his next slaughter victim things turn into chaos.

Wiener-Dog tells several stories featuring people who find their life inspired or changed by one particular dachshund, who seems to be spreading a certain kind of comfort and joy. Man’s best friend starts out teaching a young boy some contorted life lessons before being taken in by a compassionate vet tech named Dawn Wiener. Dawn reunites with someone from her past and sets off on a road trip picking up some depressed mariachis along the way. Wiener-Dog then encounters a floundering film professor, as well as an embittered elderly woman and her needy granddaughter—all longing for something more.

Eight medical students on a ski trip to Norway discover that Hitler’s horrors live on when they come face to face with a battalion of zombie Nazi soldiers intent on devouring anyone unfortunate enough to wander into the remote mountains where they were once sent to die.