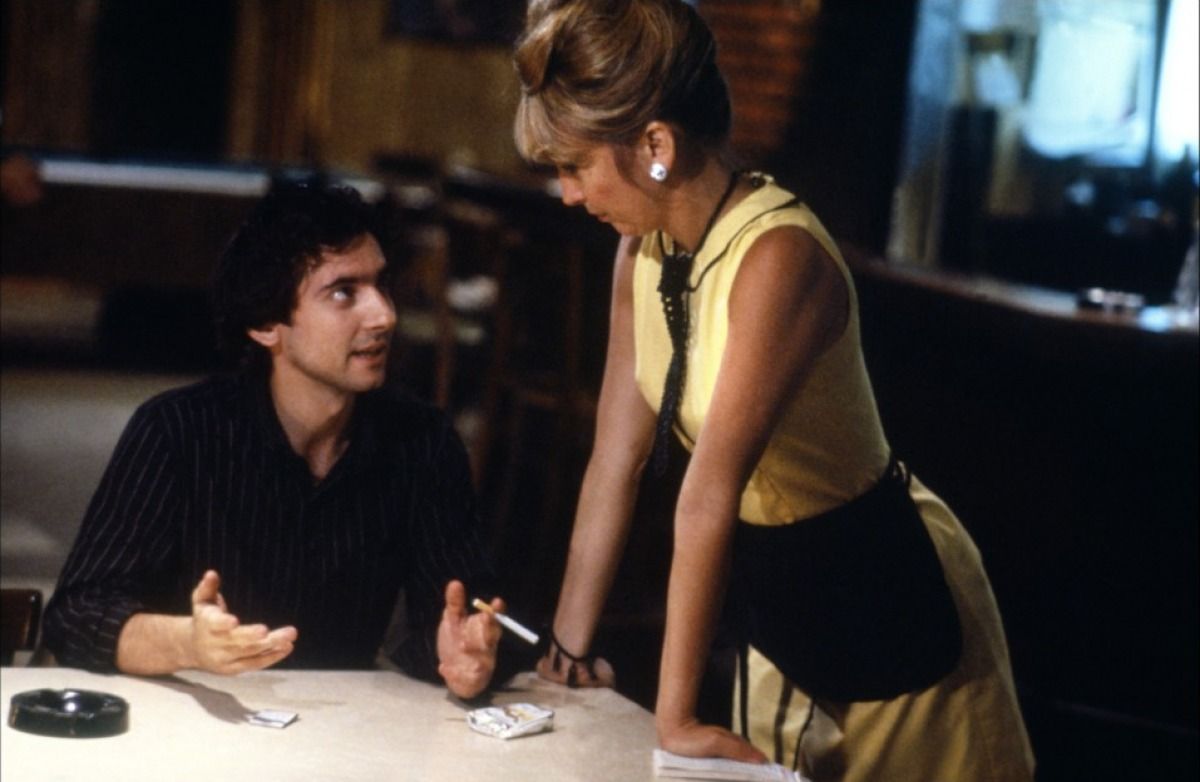 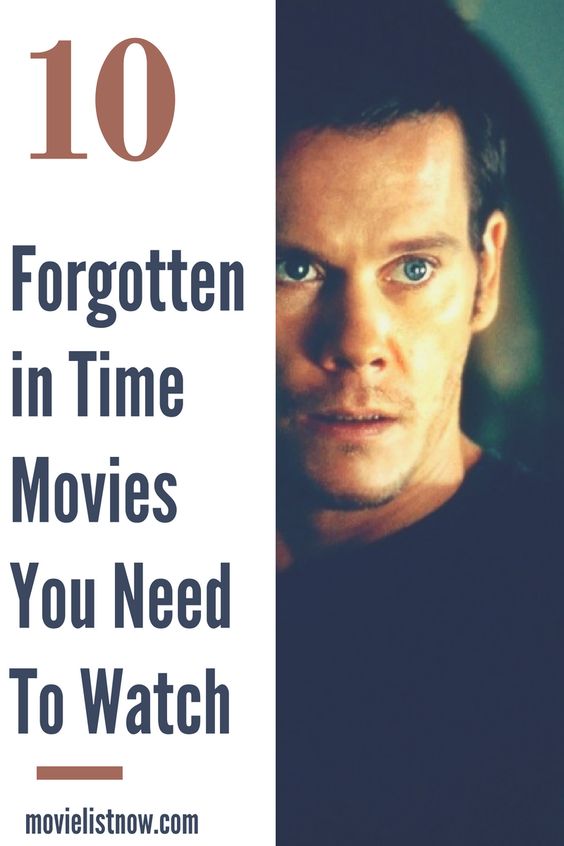 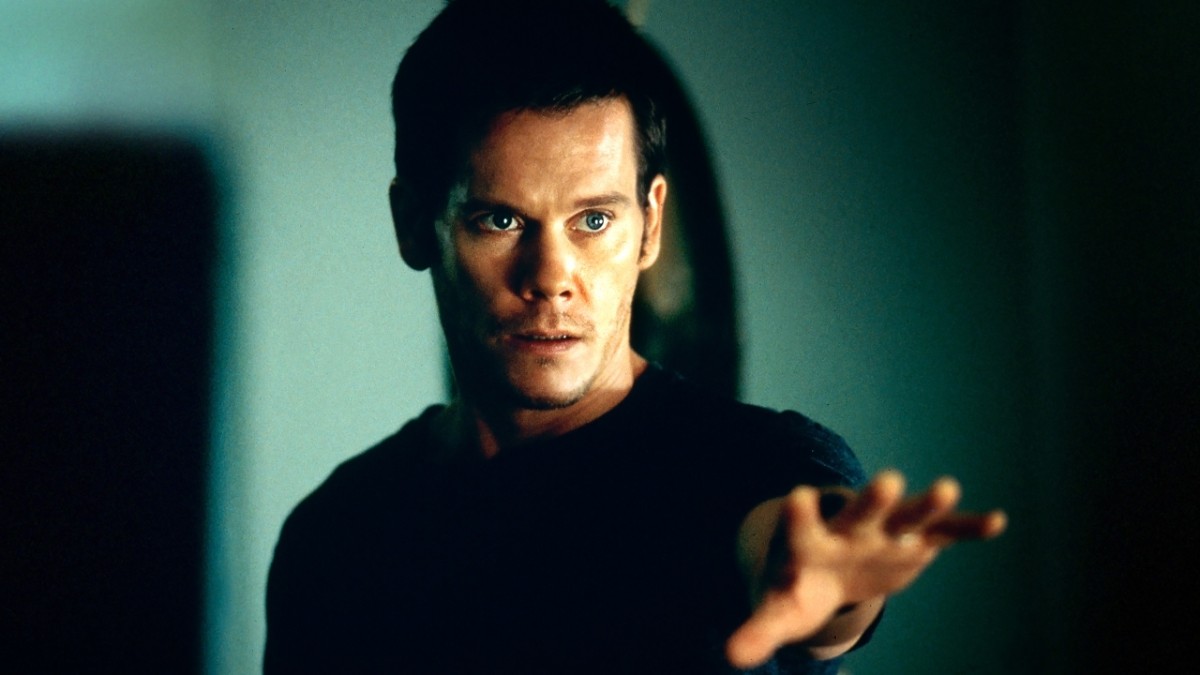 After being hypnotized in a familiar joke, a man happens to have terrifying visions about a young woman never seen before. Coming from a positive decade to the genre of suspense and terror, ‘Stir of Echoes’ made a noise in the year of its release, but ended up falling under the shadows shortly afterwards. A thriller full of twists, nurturing a concise script, which is certainly worth seeing. 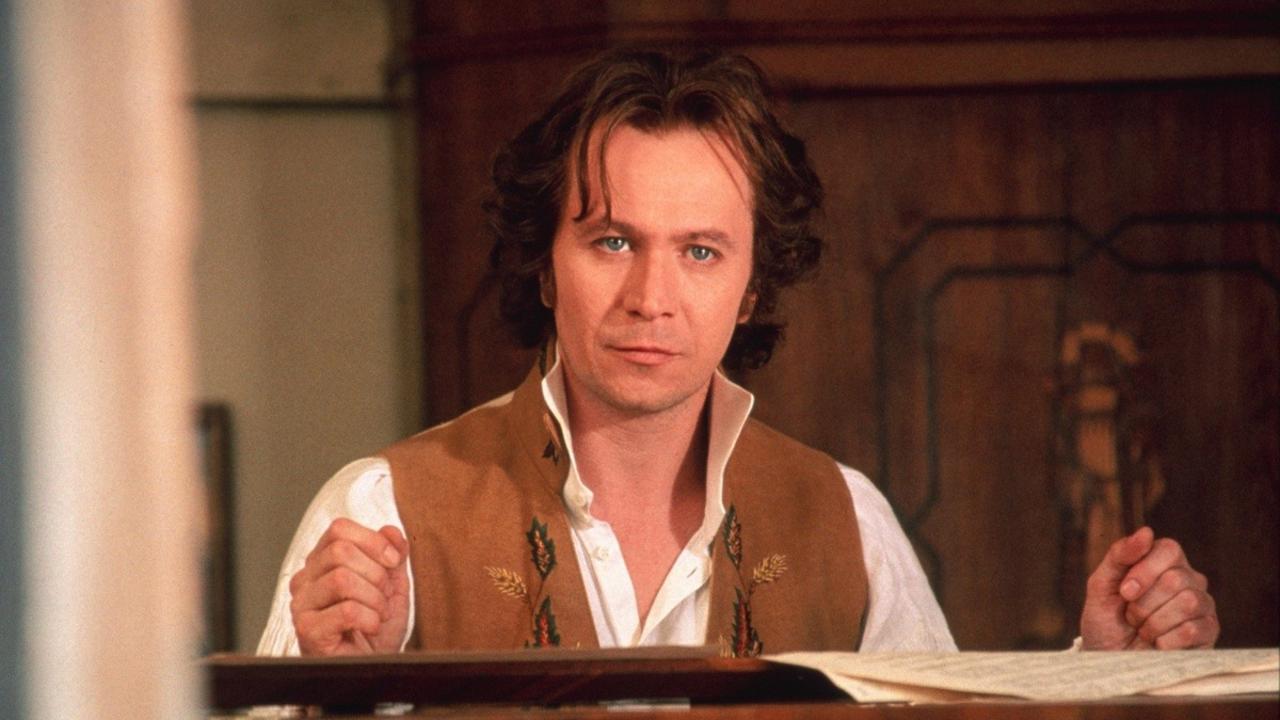 The film goes through the life and death of Ludwig Van Beethoven, showing the exacerbations of his life, his often erratic behavior and his flawless talent for art. Intense, the film follows an aura of confrontations throughout its duration, exposing the general context of the character. ‘Immortal Beloved’ still brings one of the best performances of Gary Oldman’s career.