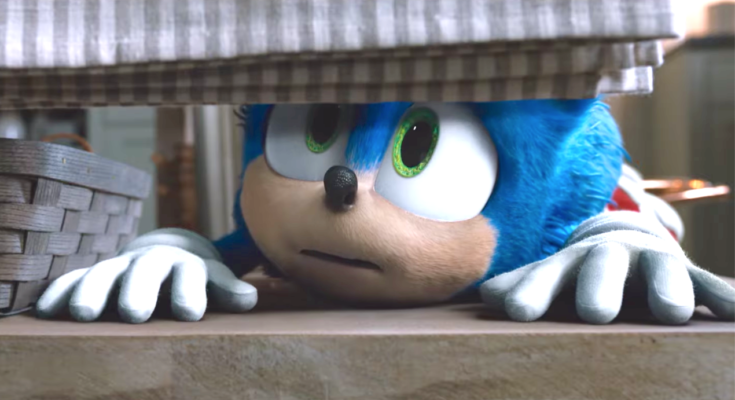 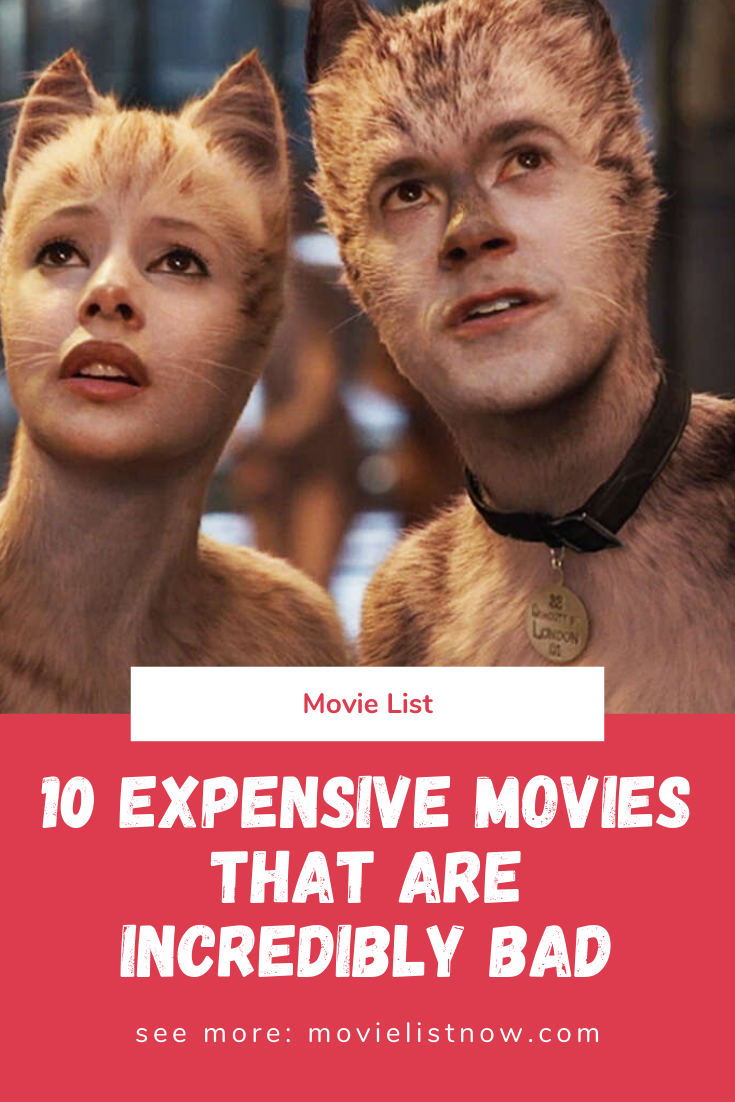 We’ve listed ten lousy movies that cost the eyes off the face. The idea here is simple: bring some of the most memorable bad movies that cost a lot and gave the studios huge losses. Most of the films cited are completely meaningless, with ridiculous stories, special effects that make them laugh and weak and forgettable performances. It is also worth saying that watching them is worthwhile only to laugh at those involved in the production. Let’s go to the list! 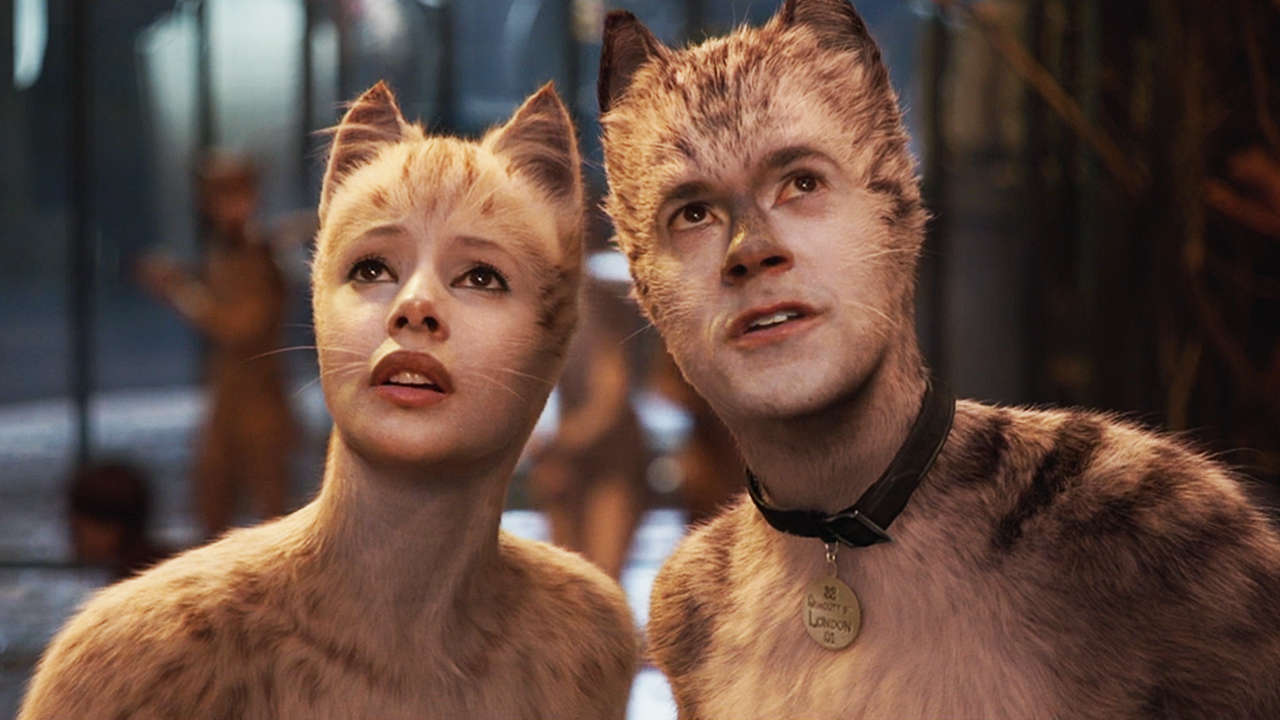 Attempted to bring a big Broadway success to the big screen, ‘Cats’ became a failure for its terrible special effects, its empty story and its truly bizarre scenes. A work that should only be watched to see how bad a film can be.