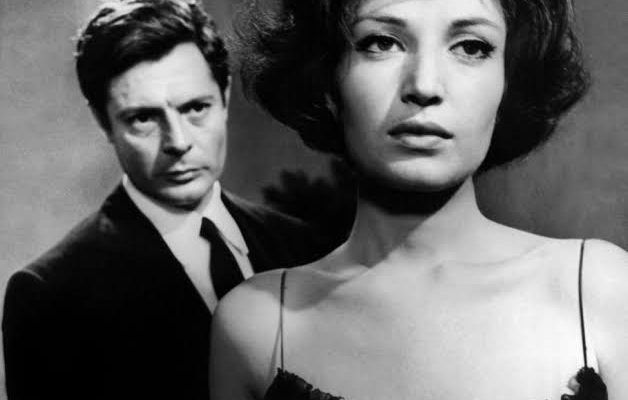 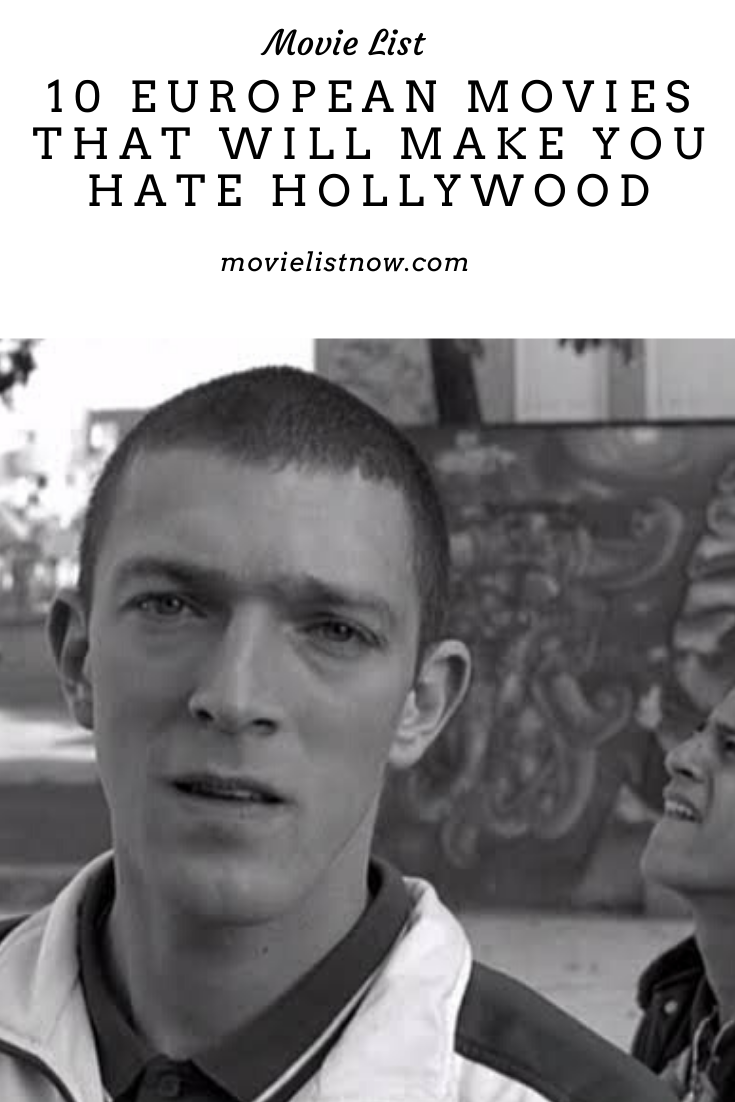 We’ve brought ten fantastic European movies that will make you hate Hollywood. These are select works belonging to that unique group of great masterpieces, bringing several genres, decades and themes. The films on this list also include renowned filmmakers such as François Truffaut, Thomas Vinterberg, Yorgos Lanthimos and Michelangelo Antonioni. Let’s go to the list! 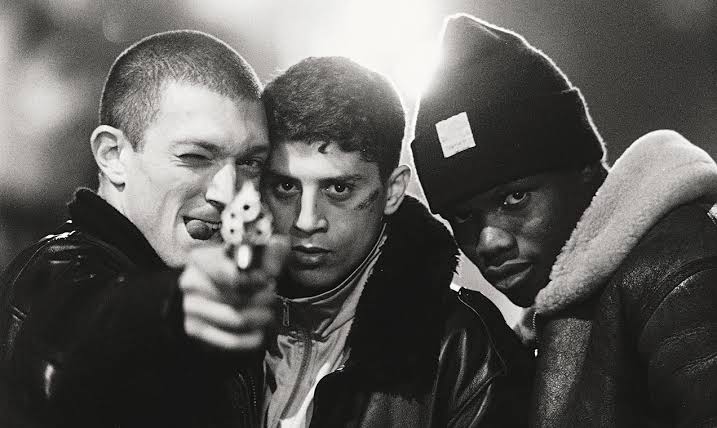 We will follow the turbulent daily life of some young people from a simple French background, learning more about their erratic way of acting on the world. A French pearl from the 1990s, ‘La haine’ studies the social meanders contained in that country, denouncing enclosures that are not normally remembered, obtaining as a final result a dynamic film, different in its construction of plans, and unforgettable. 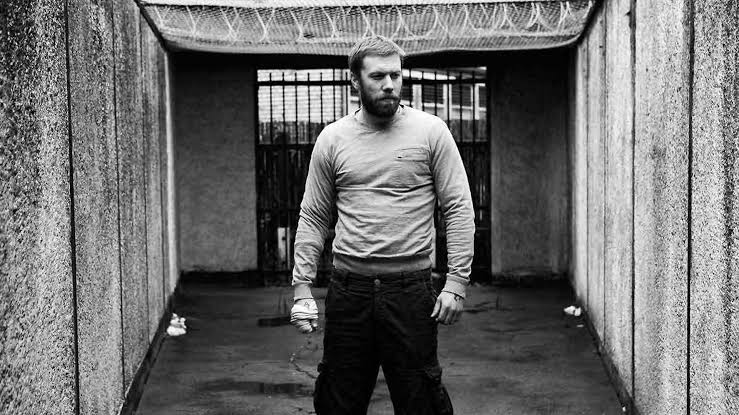 Exposing the tragic destinies of two brothers after a remarkable event in their childhood, ‘Submarino’ is consolidated as a cold film. We will have a cadenced rhythm being brought by its director, leaving all the dramatic load for its decisive moments, when some beautiful takes lead many spectators to tears. 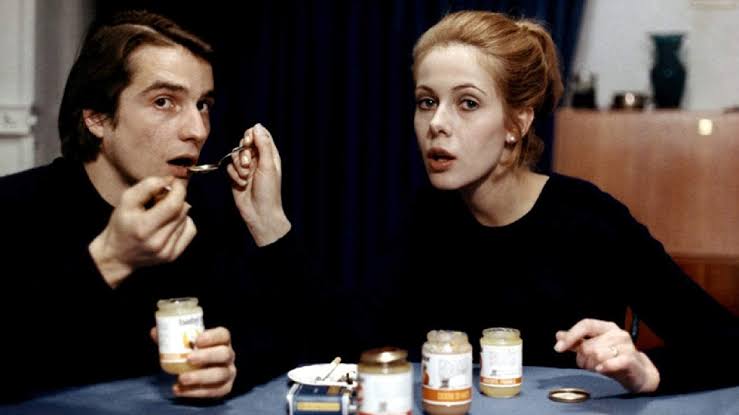 Following the saga of the character Antoine Doinel, this film explores the man’s life in a complicated period in his marriage, studying his busy day to day and his relationship with other women. Belonging to the cinema of François Truffaut, this film raises the best that the French director consummated in his filmography, with a plot that brings sincere components about a marriage, with its positive and negative factors.