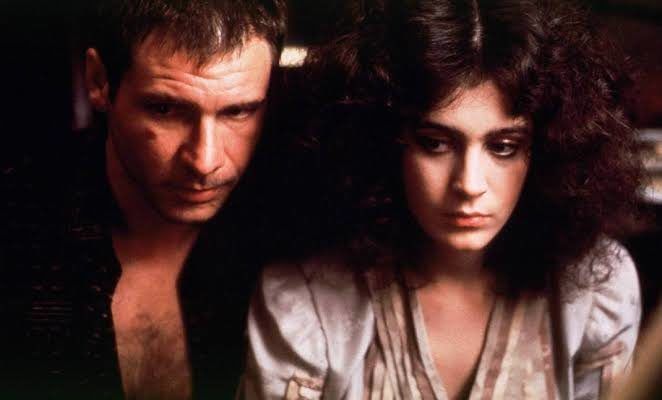 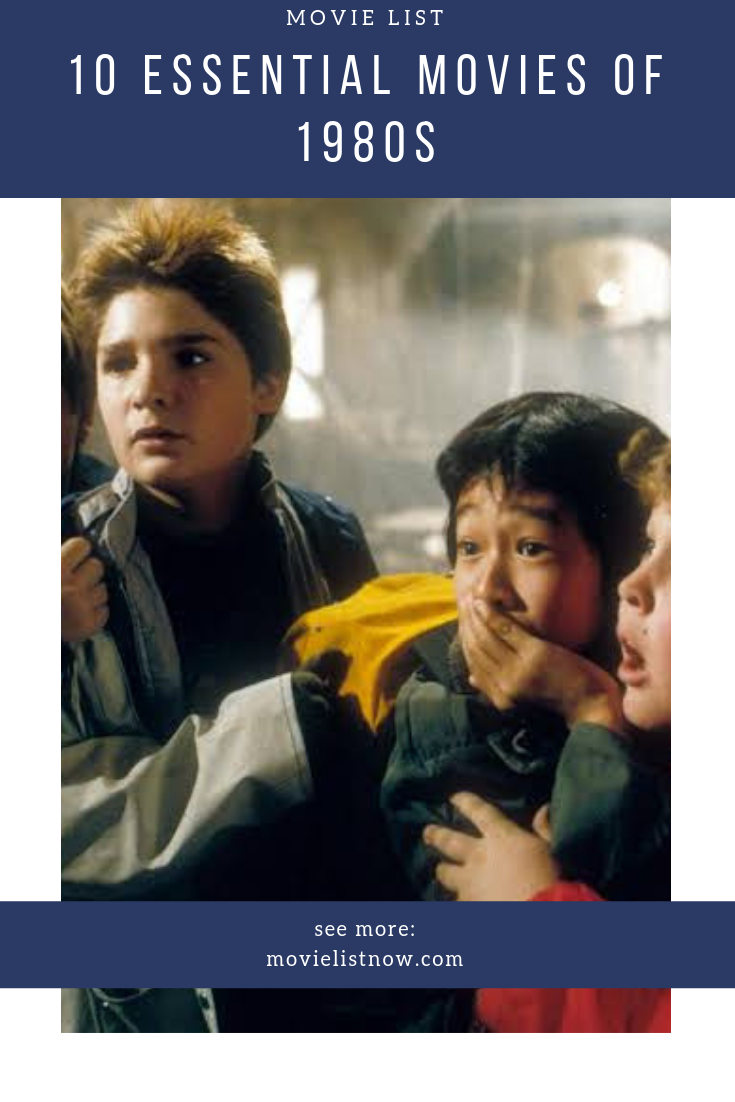 We brought on this list the most influential films of the 1980s. One of the most emblematic decades of the twentieth century, the 1980s were also fabulous for the seventh art, with thousands of incredible works of the most diverse genres. And, aiming at this diversity, we seek to include films of various genres, all with stories unrecoverable and that enchant us. Let’s go to the list! 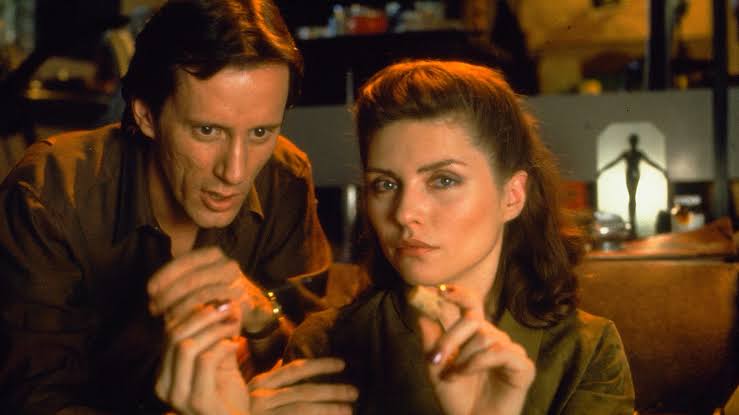 A producer of a small television channel acquires a new attraction that promises to capture a lot of audience. However, this new attraction turns out to be more grim than it seemed, putting man’s sanity at risk. ‘Videodrome’ presents an engaging atmosphere, completely absorbing the viewer’s attention to the events of the story.