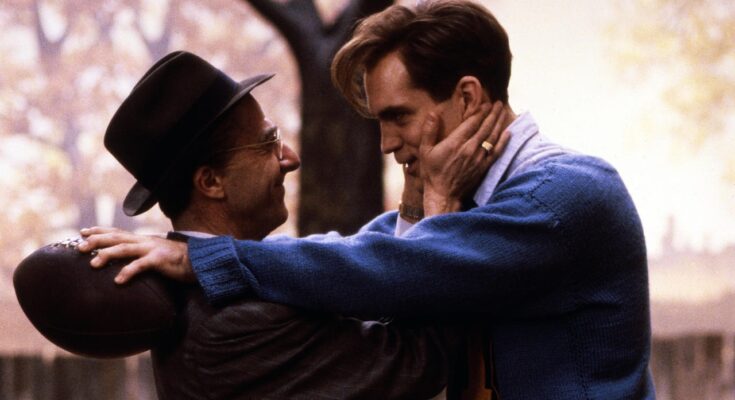 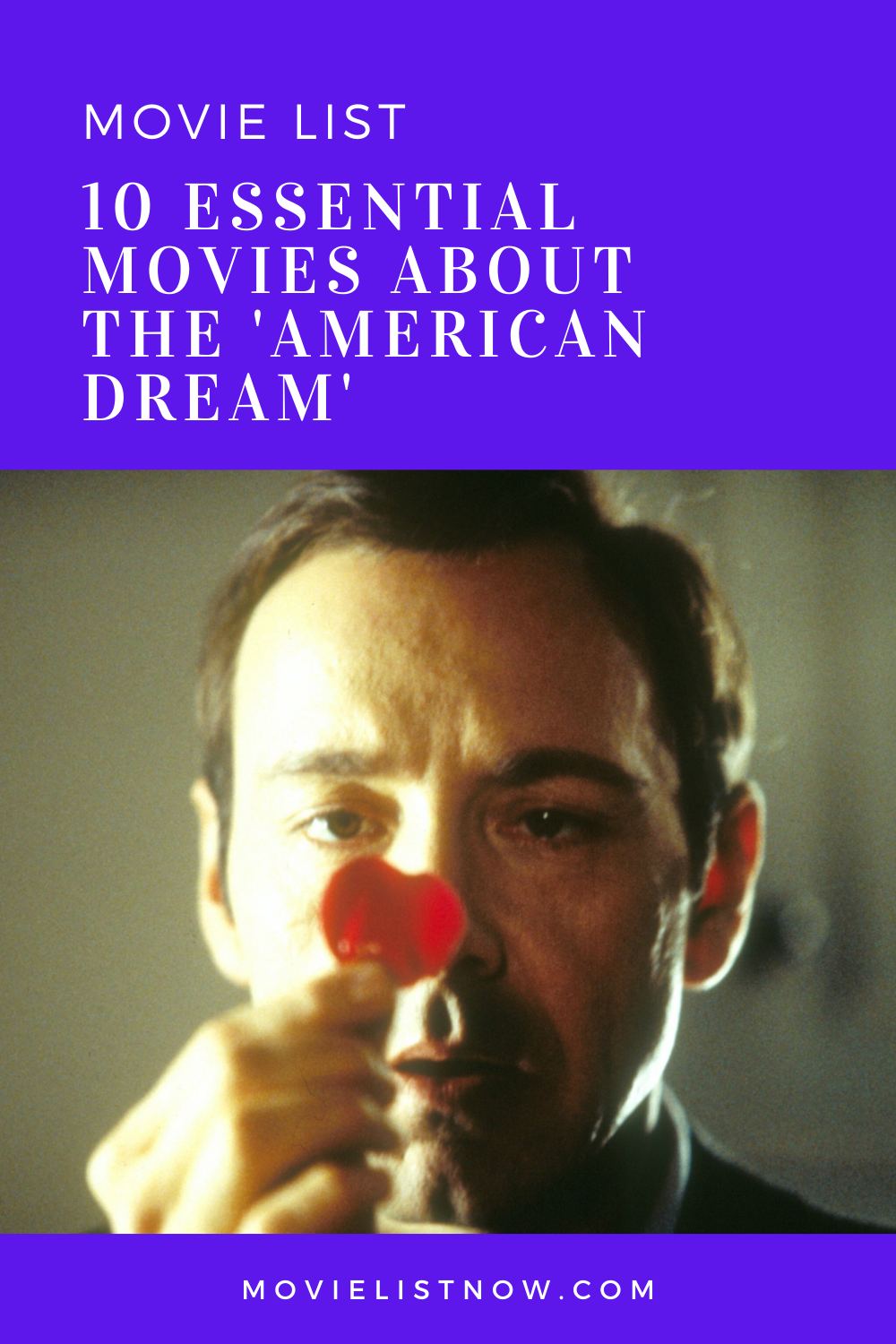 We’ve selected 10 great movies that talk about the American dream. They are films about hope and perseverance, featuring engaging and memorable characters. 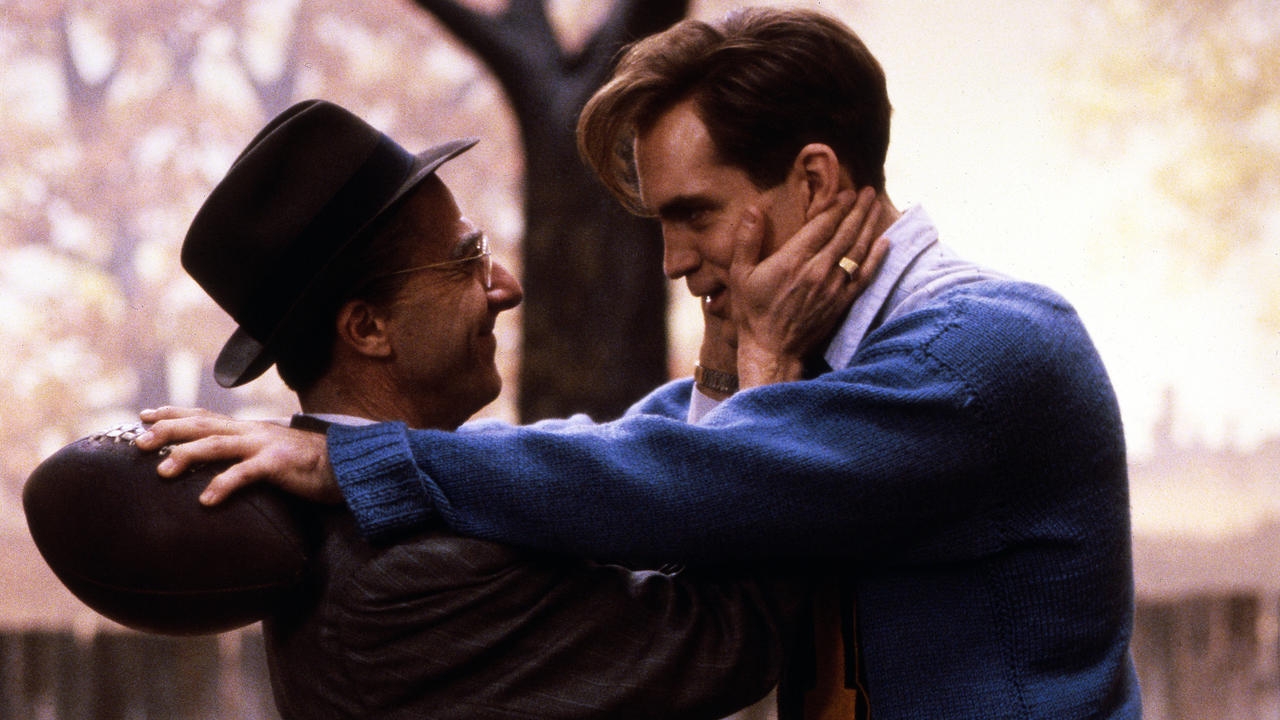 Salesman Willy Loman is in a crisis. He’s about to lose his job, he can’t pay his bills, and his sons Biff and Happy don’t respect him and can’t seem to live up to their potential. He wonders what went wrong and how he can make things up to his family.

A theater director struggles with his work, and the women in his life, as he attempts to create a life-size replica of New York inside a warehouse as part of his new play. 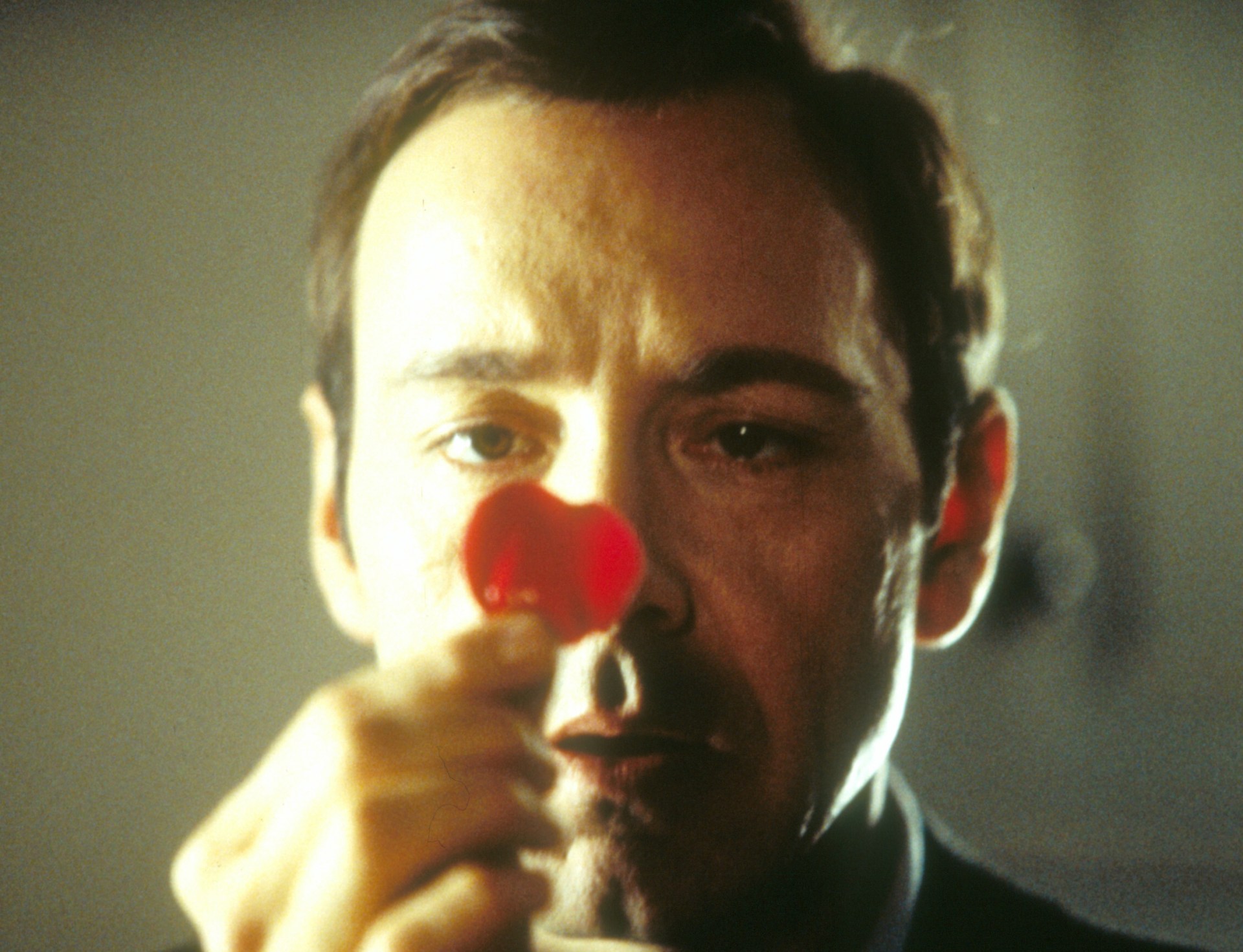 Lester Burnham, a depressed suburban father in a mid-life crisis, decides to turn his hectic life around after developing an infatuation with his daughter’s attractive friend.

David and Linda Howard are successful yuppies from LA. When he gets a job disappointment, David convinces Linda that they should quit their jobs, liquidate their assets, and emulate the movie Easy Rider, spending the rest of their lives traveling around America…in a Winnebago. 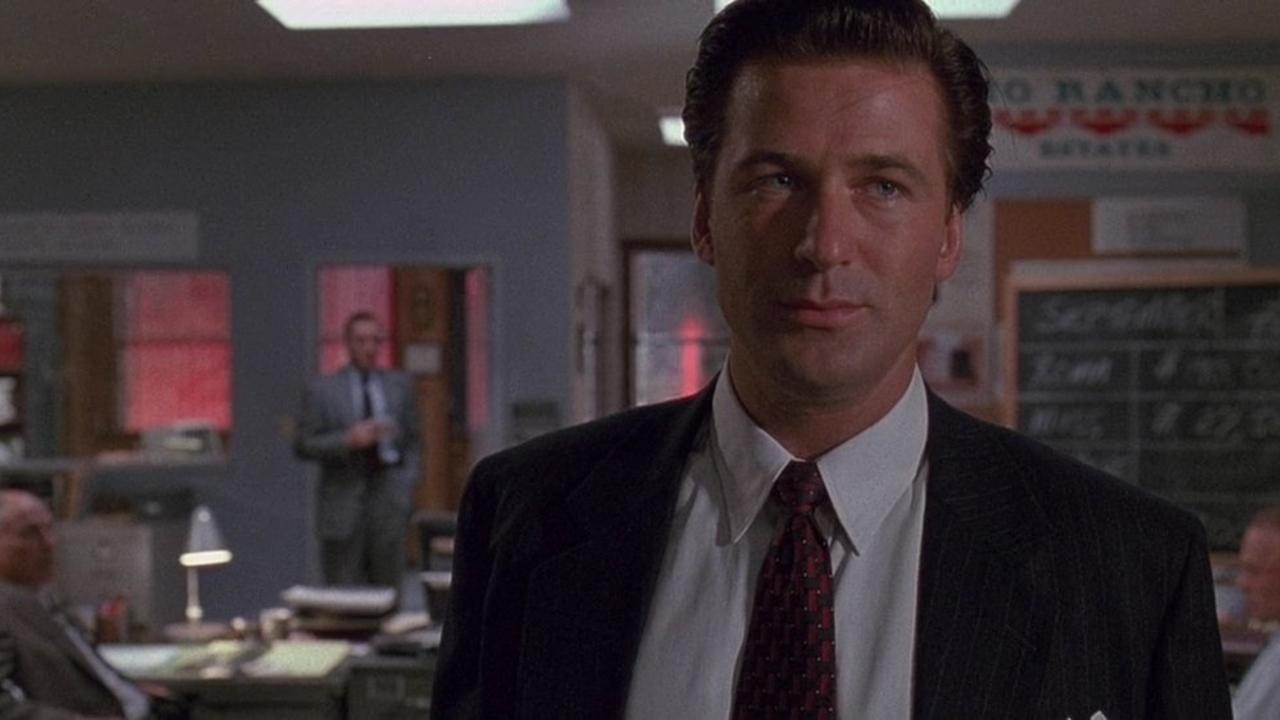 When an office full of New York City real estate salesmen is given the news that all but the top two will be fired at the end of the week, the atmosphere begins to heat up. Shelley Levene, who has a sick daughter, does everything in his power to get better leads from his boss, John Williamson, but to no avail. When his coworker Dave Moss comes up with a plan to steal the leads, things get complicated for the tough-talking salesmen.

A family loaded with quirky, colorful characters piles into an old van and road trips to California for little Olive to compete in a beauty pageant.

An aging, booze-addled father takes a trip from Montana to Nebraska with his estranged son in order to claim what he believes to be a million-dollar sweepstakes prize.

Bud Baxter is a minor clerk in a huge New York insurance company, until he discovers a quick way to climb the corporate ladder. He lends out his apartment to the executives as a place to take their mistresses. Although he often has to deal with the aftermath of their visits, one night he’s left with a major problem to solve.

Tom Ripley is a calculating young man who believes it’s better to be a fake somebody than a real nobody. Opportunity knocks in the form of a wealthy U.S. shipbuilder who hires Tom to travel to Italy to bring back his playboy son, Dickie. Ripley worms his way into the idyllic lives of Dickie and his girlfriend, plunging into a daring scheme of duplicity, lies and murder.