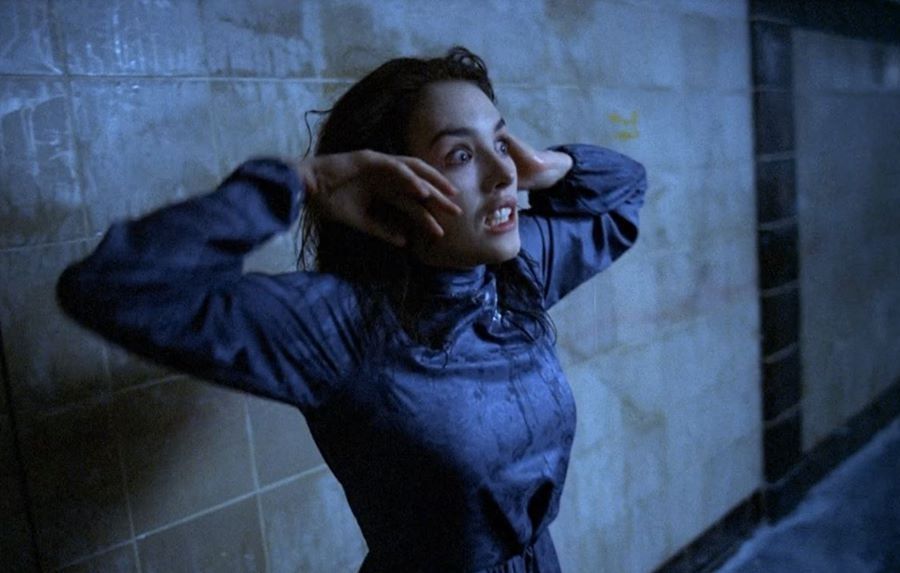 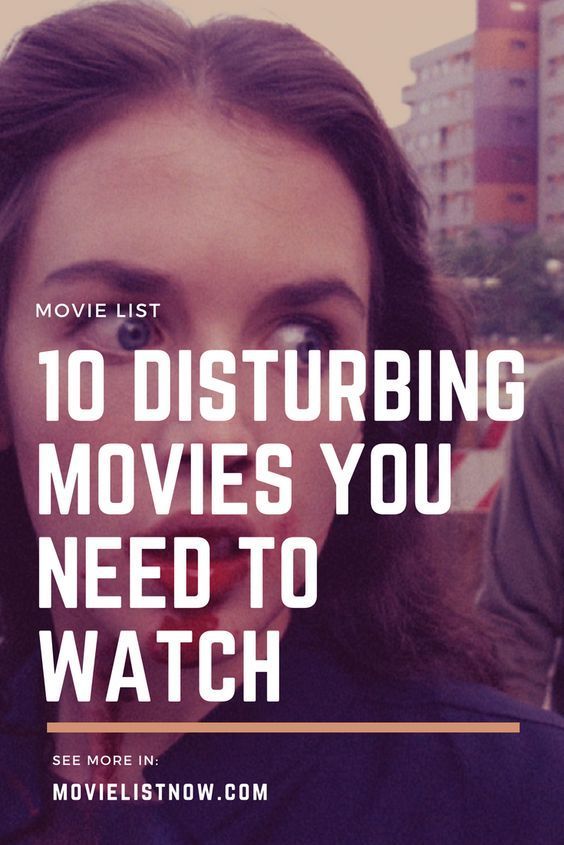 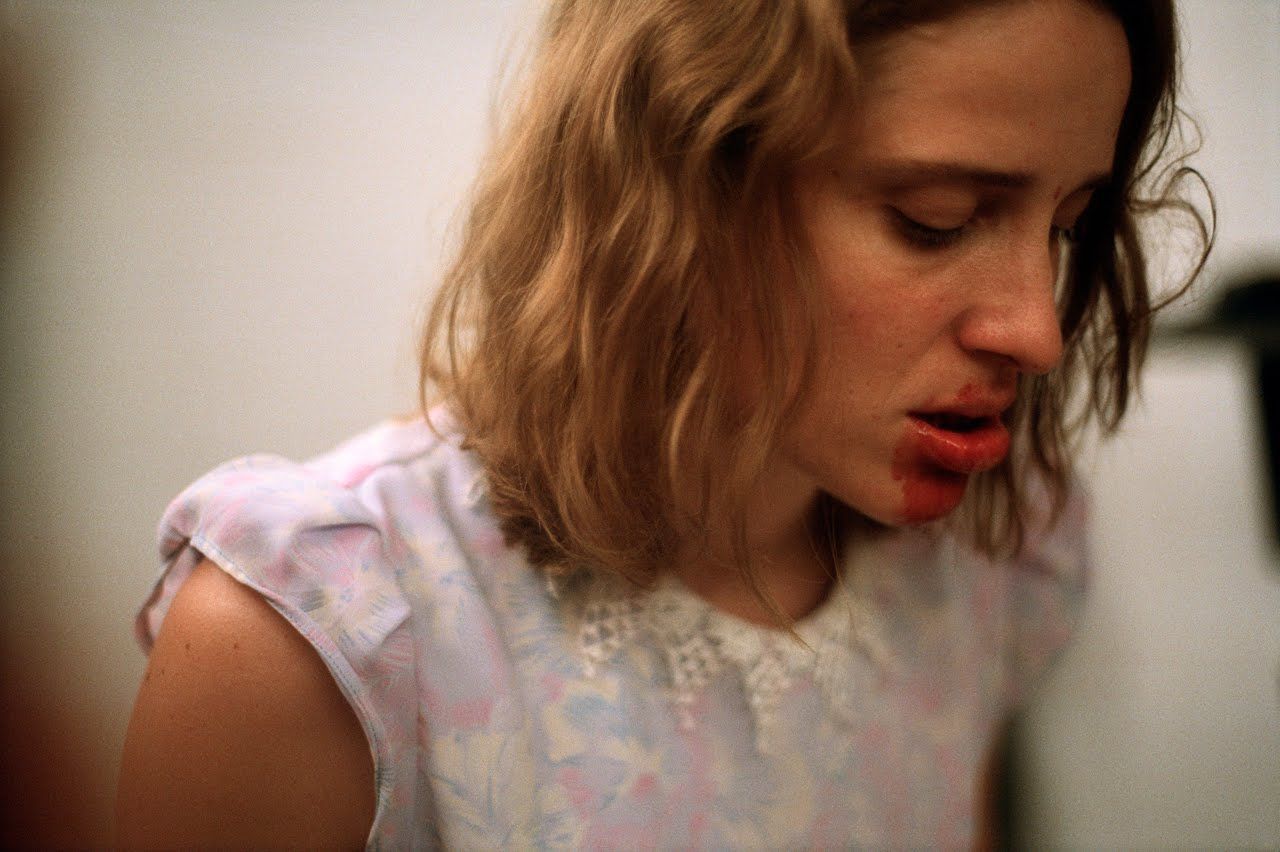 Living isolated from society by their parents from birth, three teenage brothers guide their lives by different habits and senses in their lives. What disturbs the film is to see how the human animal is flexible in its cognitive construction. 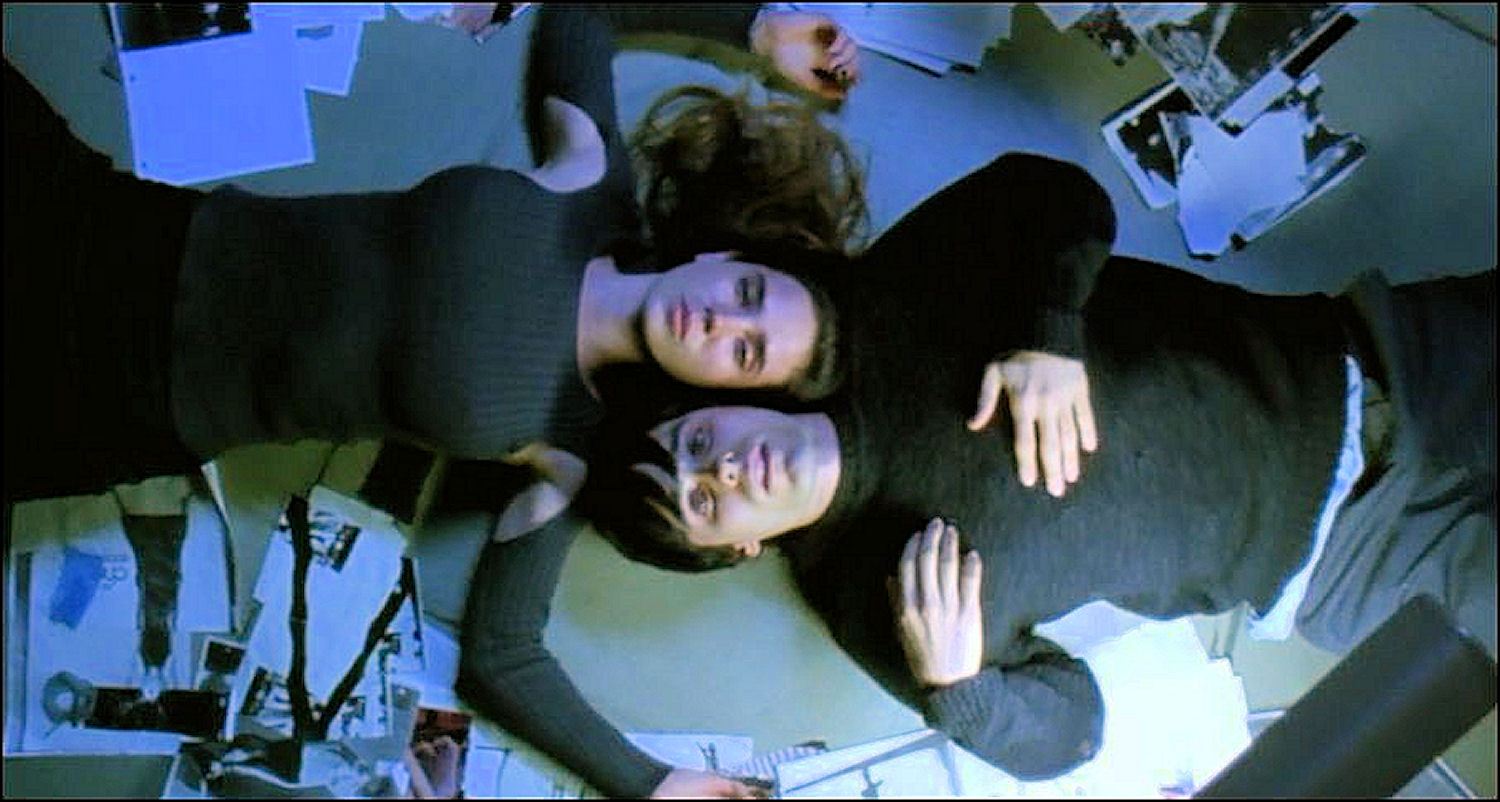 The life of four characters is ruined by licit and illicit drugs. Darren Aronofsky proposes to the viewer a cruel film in its unevenness. ‘Requiem for a Dream’ is a film that disturbs the intermittent repetition of cruel aspects of the life of the human being wrapped in an insoluble ordeal.