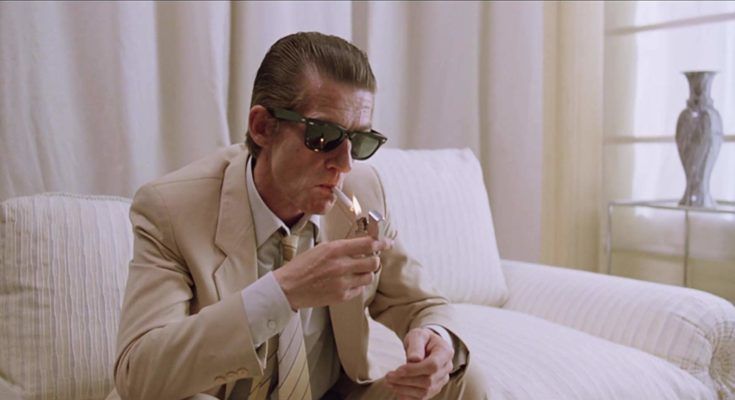 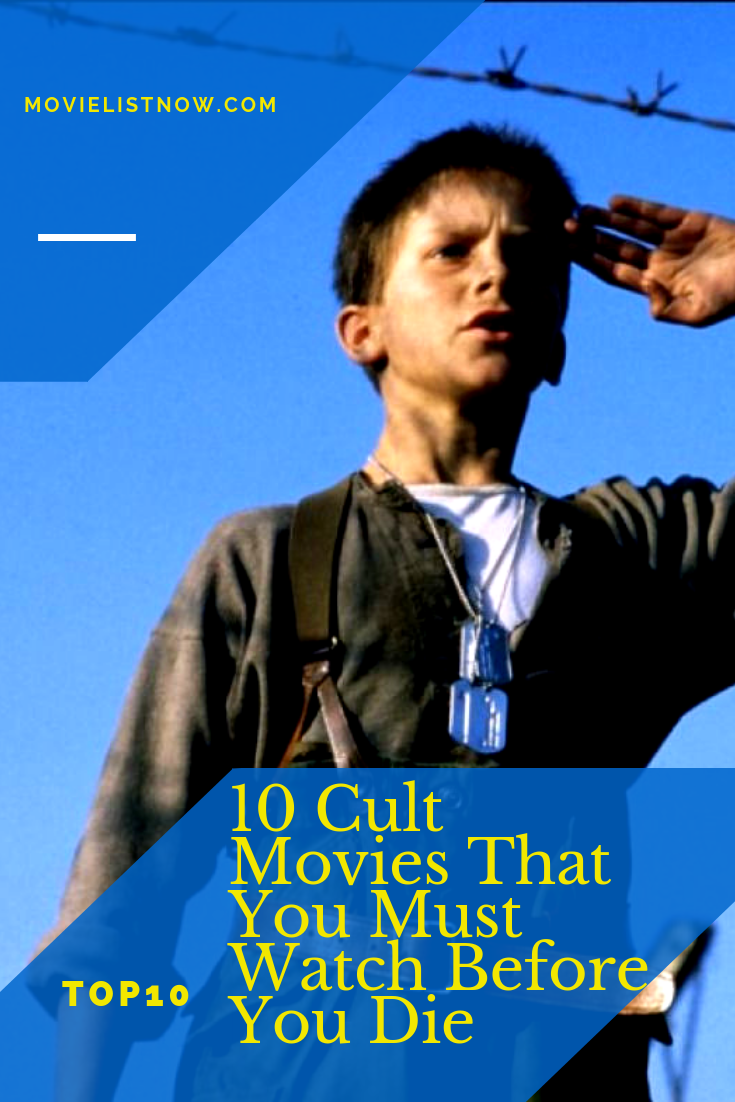 We’ve listed ten indispensable classic movie movies that you’ve probably never watched. They are works of different epochs and genres, exposing memorable plots, directions and performances, but which, for some reason, did not consolidate in the common popular sense of the seventh art. Others, however, have managed to have a certain appeal, but which, too, are now little revisited by the traditional movie buff. Let’s go to the list! 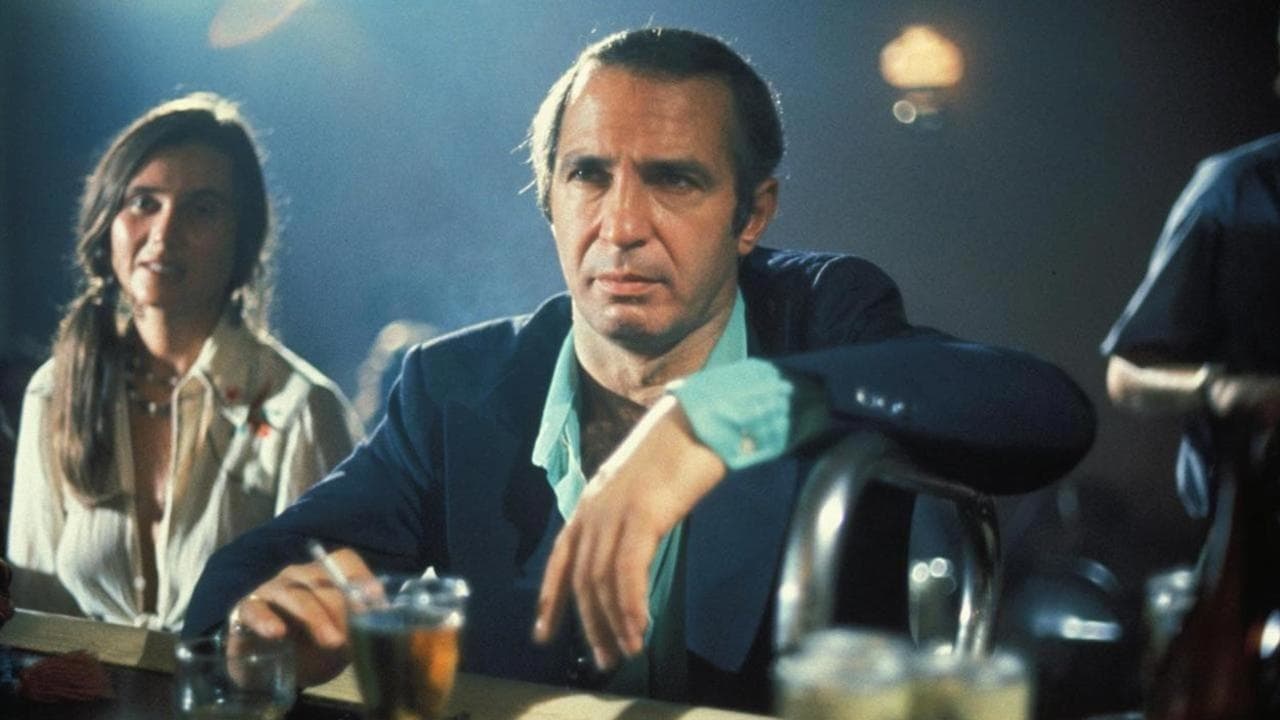 A strip club owner gets a debt to a casino after a night of gambling, having to go on a mission to murder a man when he fails to raise money. ‘The Killing of a Chinese Bookie’ is a film about a man’s pathological pride, leading him to the complete state of detachment from the real. The film still gives us an odd performance of Ben Gazzara ahead of the central character.