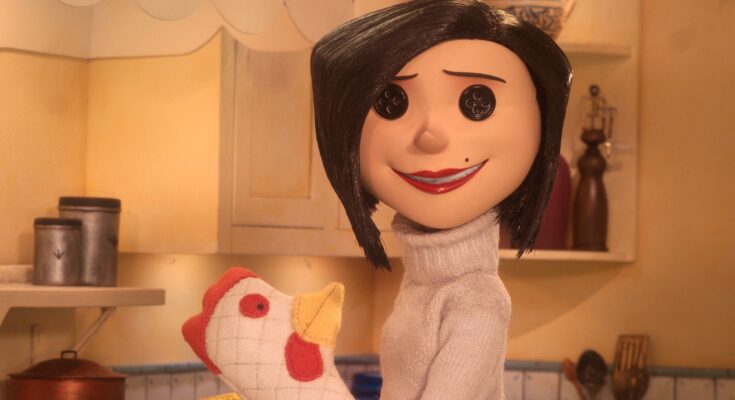 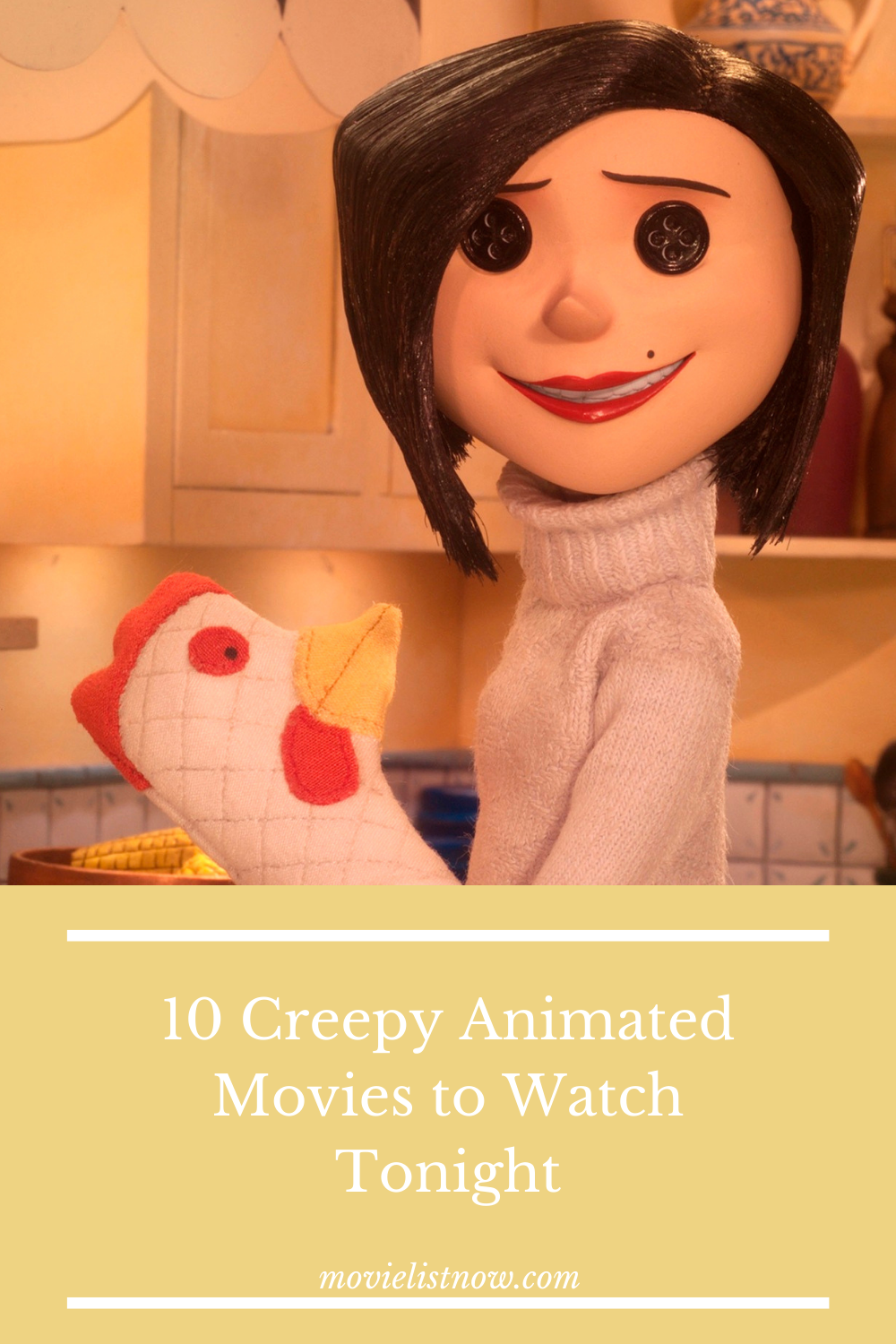 We will bring you 10 dark animations for you to watch, have fun and of course be scared. They are amazing animations, built with great beauty and that delight the viewer. 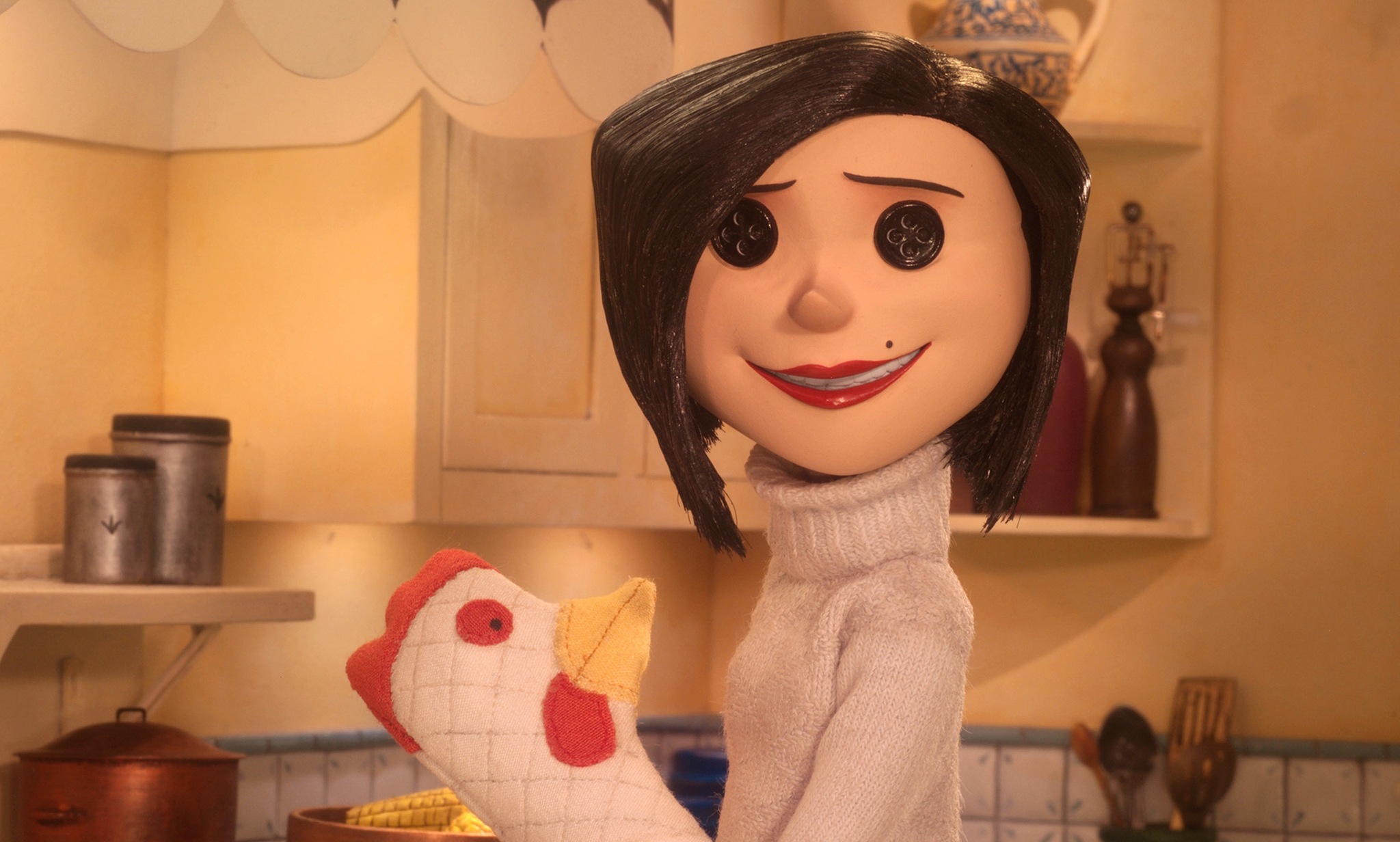 When Coraline moves to an old house, she feels bored and neglected by her parents. She finds a hidden door with a bricked up passage. During the night, she crosses the passage and finds a parallel world where everybody has buttons instead of eyes, with caring parents and all her dreams coming true. When the Other Mother invites Coraline to stay in her world forever, the girl refuses and finds that the alternate reality where she is trapped is only a trick to lure her.

Washington Irving’s tale of Ichabod Crane and the headless horseman is brought to life, narrated by Bing Crosby.

A retired pop singer turned actress’ sense of reality is shaken when she is stalked by an obsessed fan and seemingly a ghost of her past.

Tired of scaring humans every October 31 with the same old bag of tricks, Jack Skellington, the spindly king of Halloween Town, kidnaps Santa Claus and plans to deliver shrunken heads and other ghoulish gifts to children on Christmas morning. But as Christmas approaches, Jack’s rag-doll girlfriend, Sally, tries to foil his misguided plans. 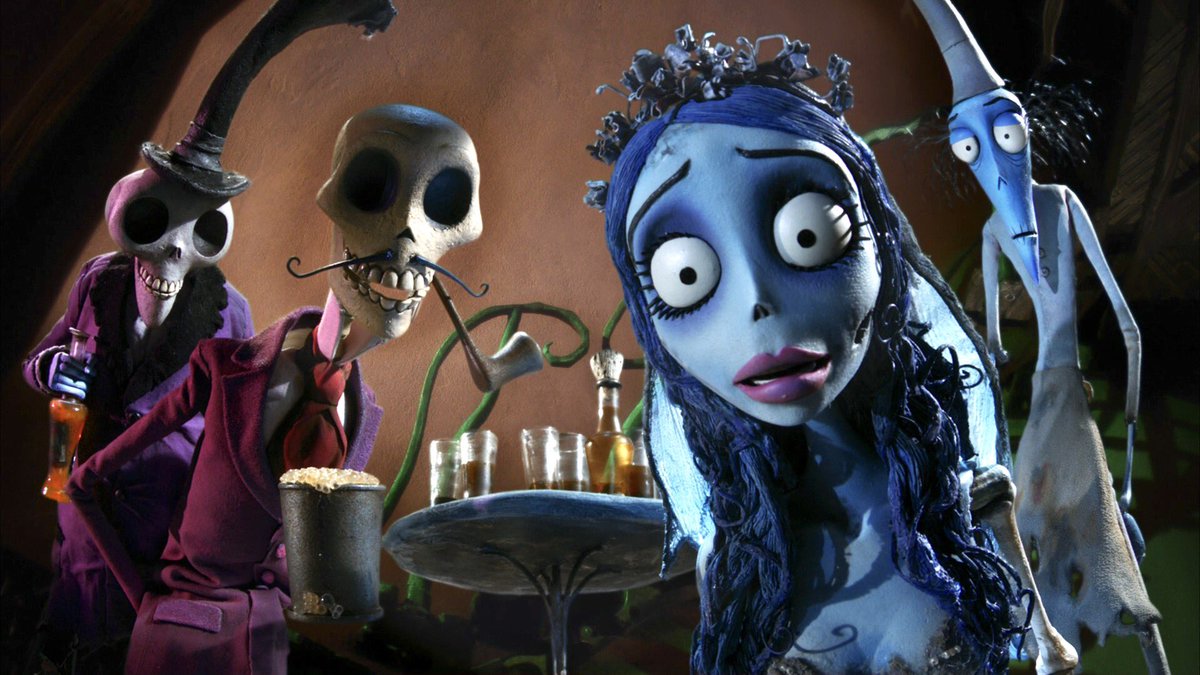 Set in a 19th-century european village, this stop-motion animation feature follows the story of Victor, a young man whisked away to the underworld and wed to a mysterious corpse bride, while his real bride Victoria waits bereft in the land of the living.

When a car hits young Victor’s pet dog Sparky, Victor decides to bring him back to life the only way he knows how. But when the bolt-necked “monster” wreaks havoc and terror in the hearts of Victor’s neighbors, he has to convince them that Sparky’s still the good, loyal friend he was.

A tale of friendship between two unlikely pen pals: Mary, a lonely, eight-year-old girl living in the suburbs of Melbourne, and Max, a forty-four-year old, severely obese man living in New York. In the mid-1970’s, a homely, friendless Australian girl of 8 picks a name out of a Manhattan phone book and writes to him; she includes a chocolate bar. He writes back, with chocolate. Thus begins a 20-year correspondence.

An inspirational speaker becomes reinvigorated after meeting a lively woman who shakes up his mundane existence.

When a machine that allows therapists to enter their patient’s dreams is stolen, all hell breaks loose. Only a young female therapist can stop it: Paprika. 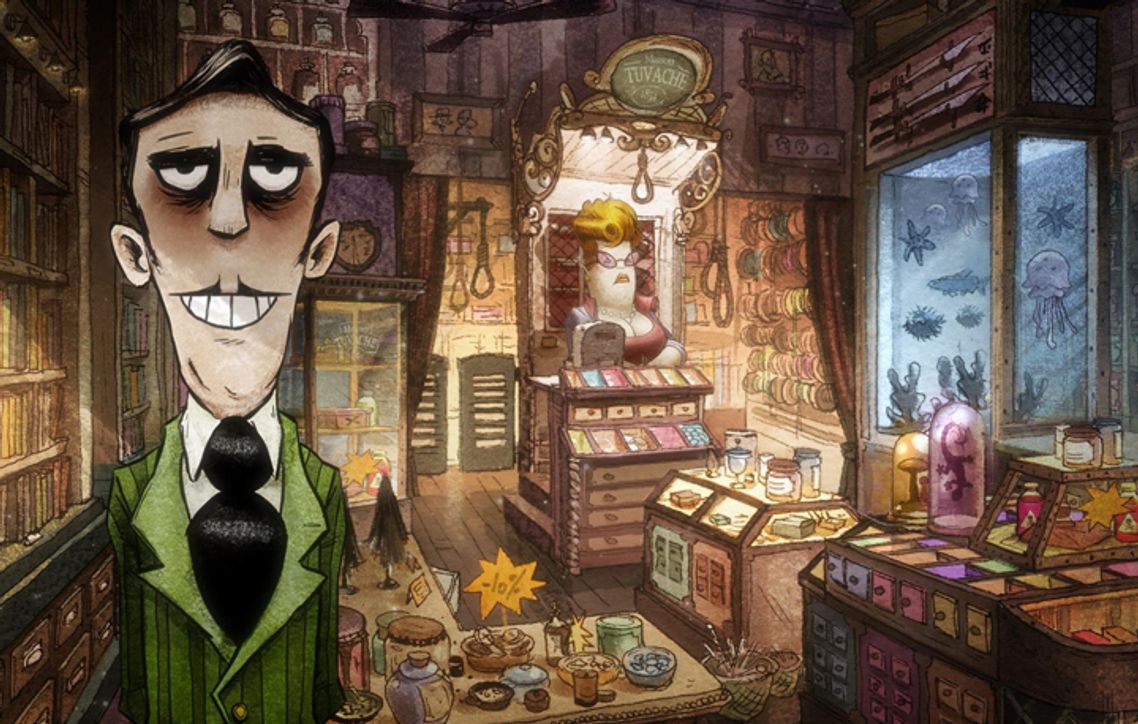 In a cold French city where suicide is a common urge, there is a colorful shop, managed for many years by the Tuvache family, where it is very easy to obtain the necessary tools to satisfy the sinister desires of so many depressed citizens.