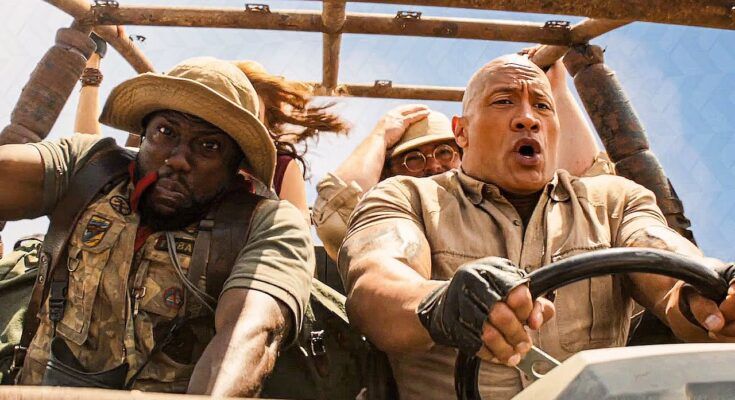 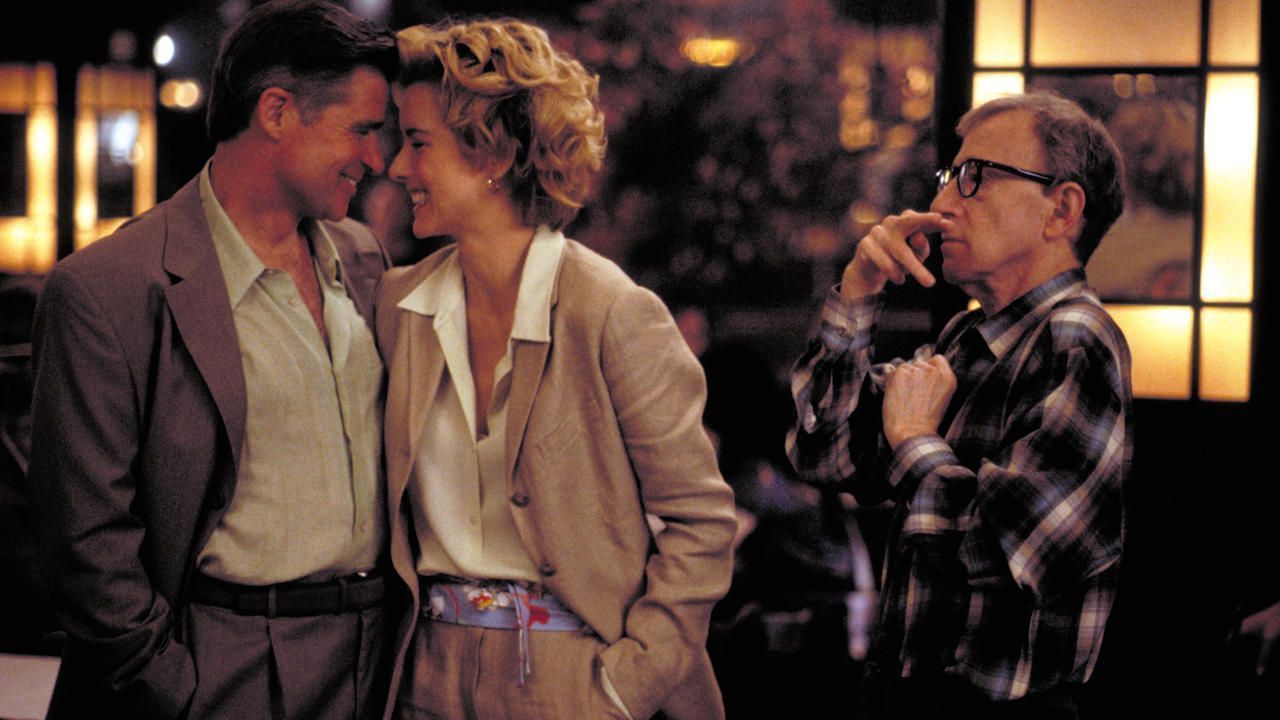 A film director starts a new project, however, one day before he starts shooting, he ends up losing his sight. The plot focuses on the director’s attempt to hide his problem from the production team in order not to lose his place in the film. ‘Hollywood Ending’ follows a softer and less humorous atmosphere, always trying to use a comic sense in a simple way. 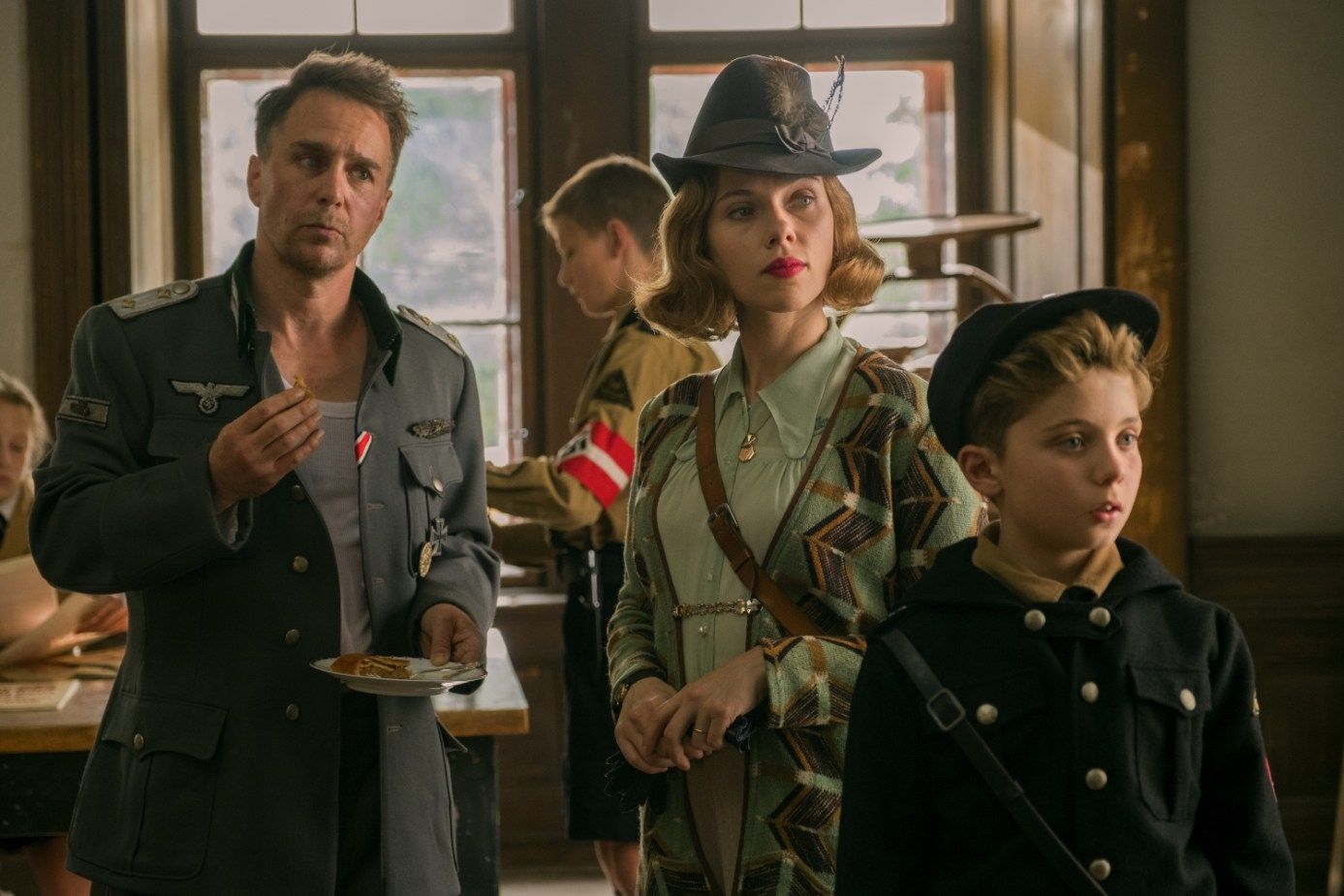 A boy in Hitler’s army ends up, by mere chance, discovering that his mother is hiding a Jewish girl in his house. The plot takes shape by showing the conflicts that have arisen by virtue of the fact. Light, funny and unique, ‘Jojo Rabbit’ is a comedy that captures our attention from the first to the last scene, with a fast pace that makes it impossible to get out of front of the screen.