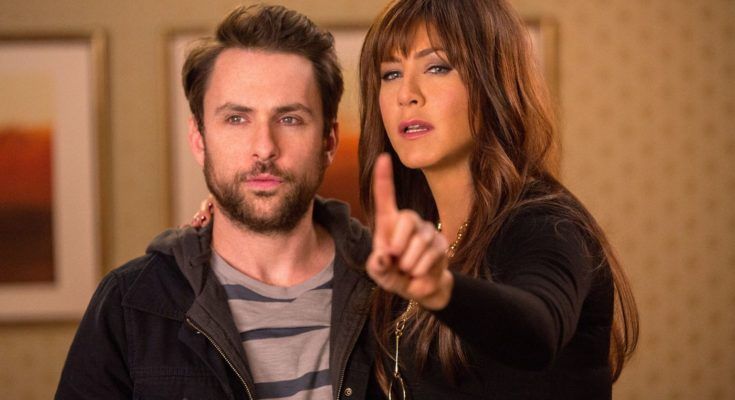 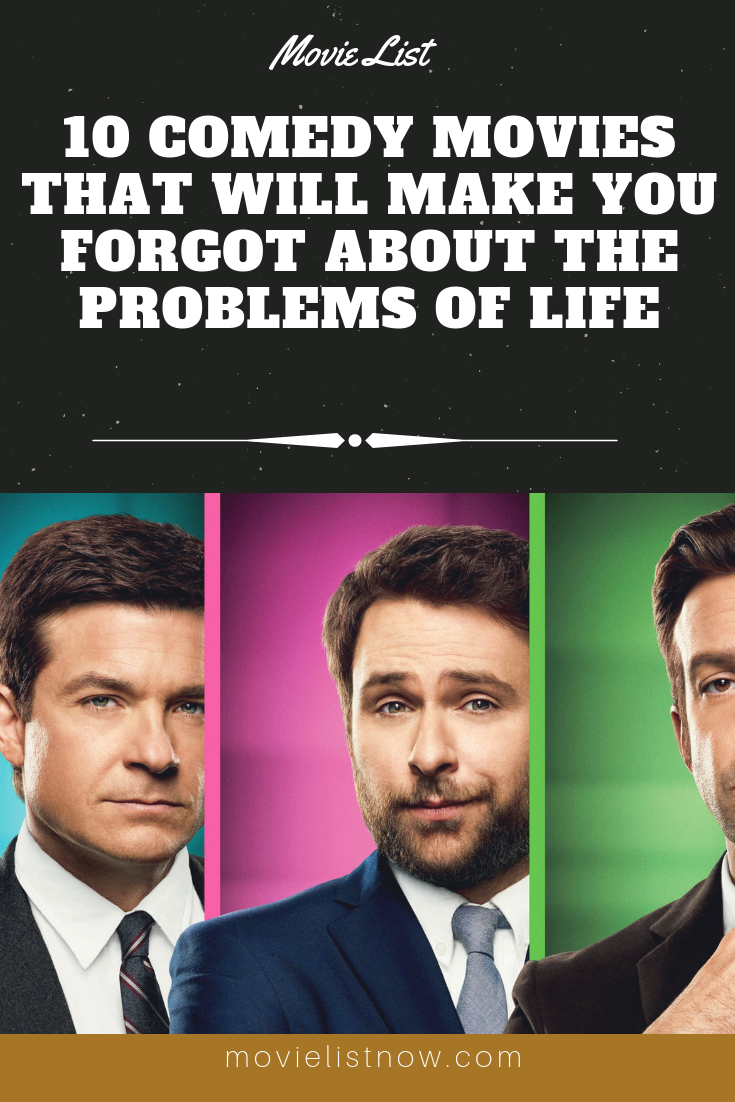 We list comedy movies that will make you forget your problems, with options that have as main character to provoke laughs in your viewer to each exposed scene. They are simpler works in their arc of history, seeking solely to elevate comic situations on their personages or environments. Let’s go to the list! 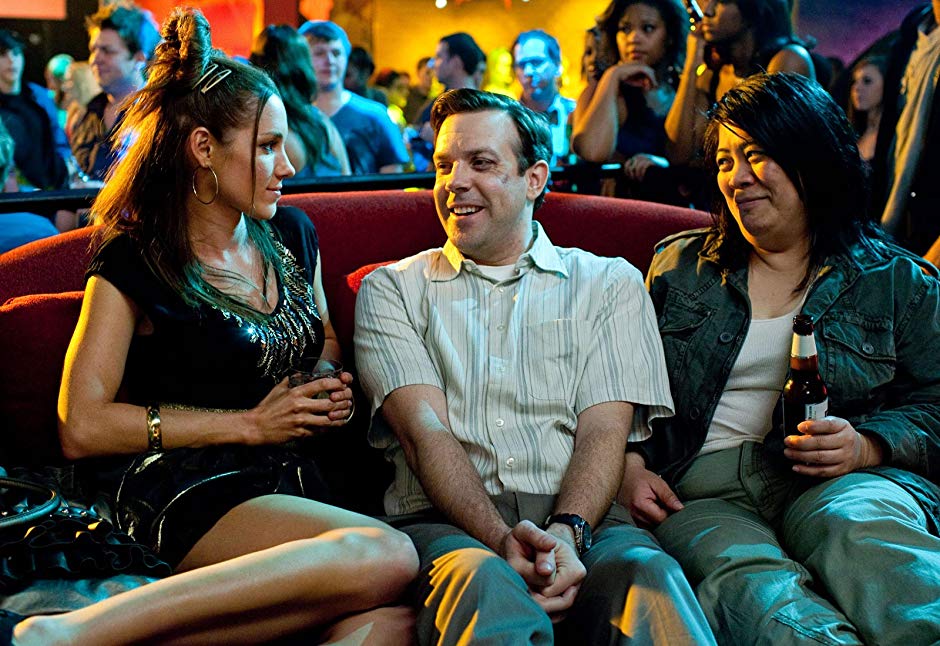 In the plot, two middle-aged men, wrapped in marriages already in a period of decline, receive a kind of free pass from their wives to do whatever they want for a week. However, over the course of the week, both will realize that such freedom may be less substantial than they thought. ‘Hall Pass’ is a comedy that provokes laughter for its unpretentiousness, with constructions of scenes that use a humor less worked and extremely simple.