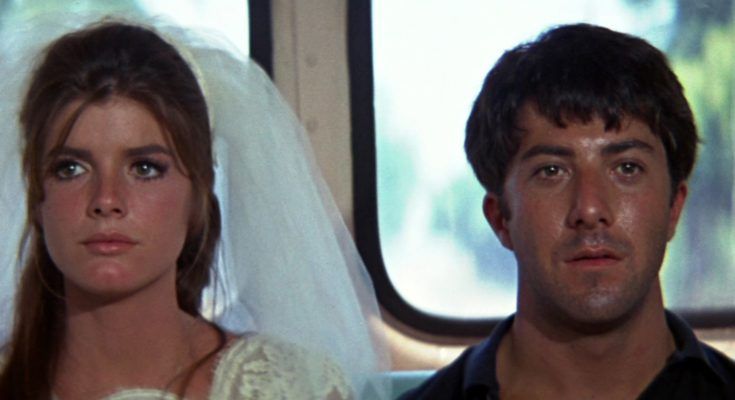 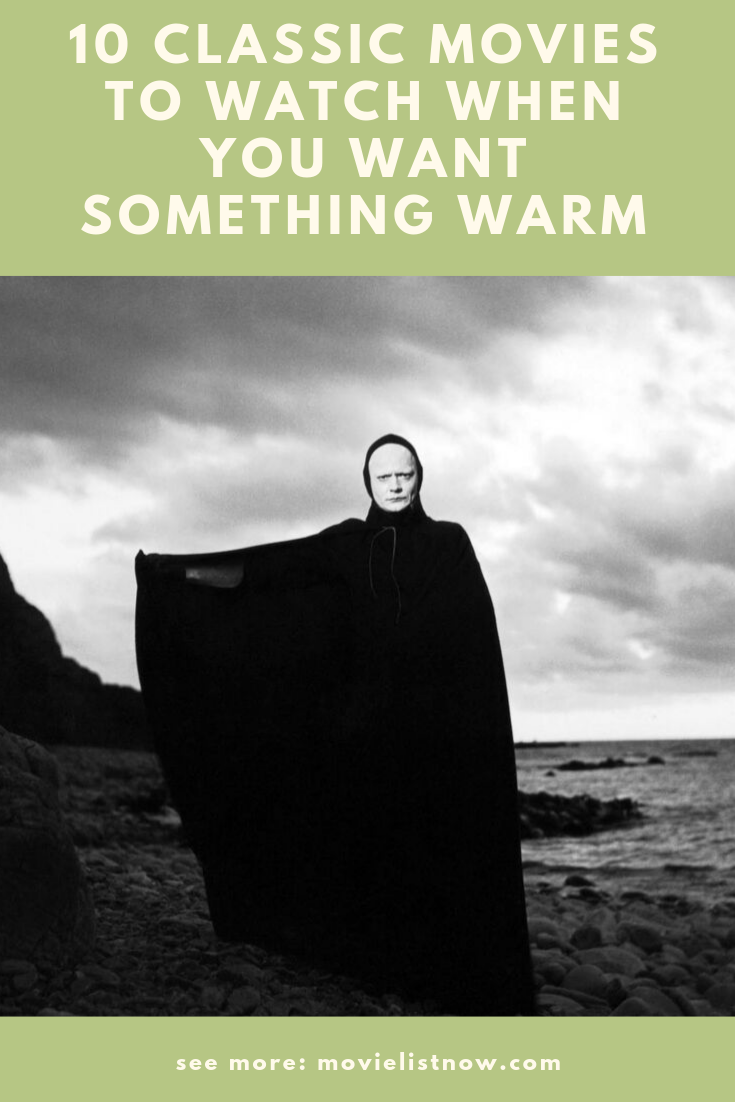 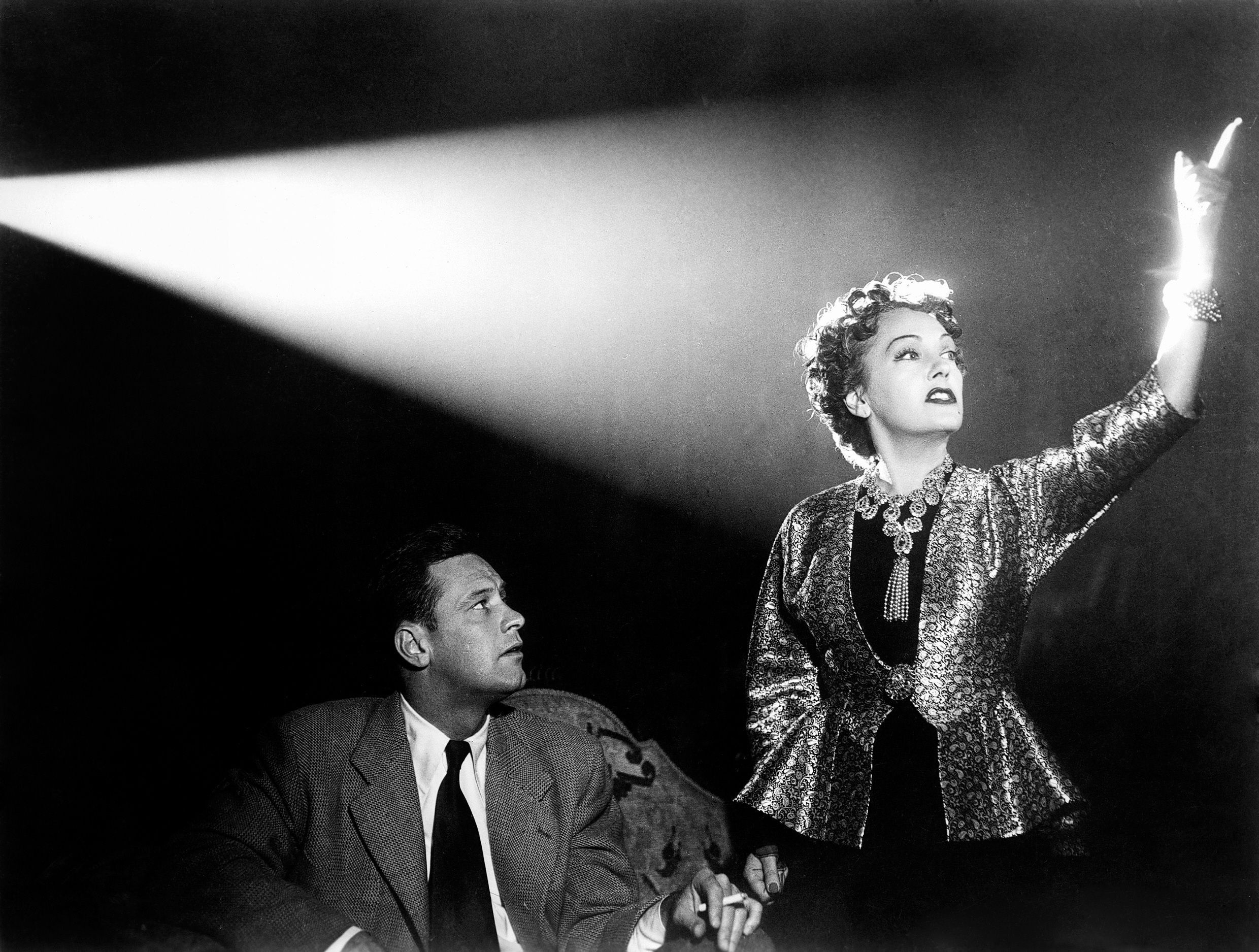 Icon of noir cinema, ‘Sunset Blvd.’ shows in her plot the desperate attempt of an actress, in a decadent period of her career, to relive her best days by hiring a young scriptwriter to help her. It’s 110 minutes in a masterpiece that’s simply untouchable. A study of human greed and its possible dangers. 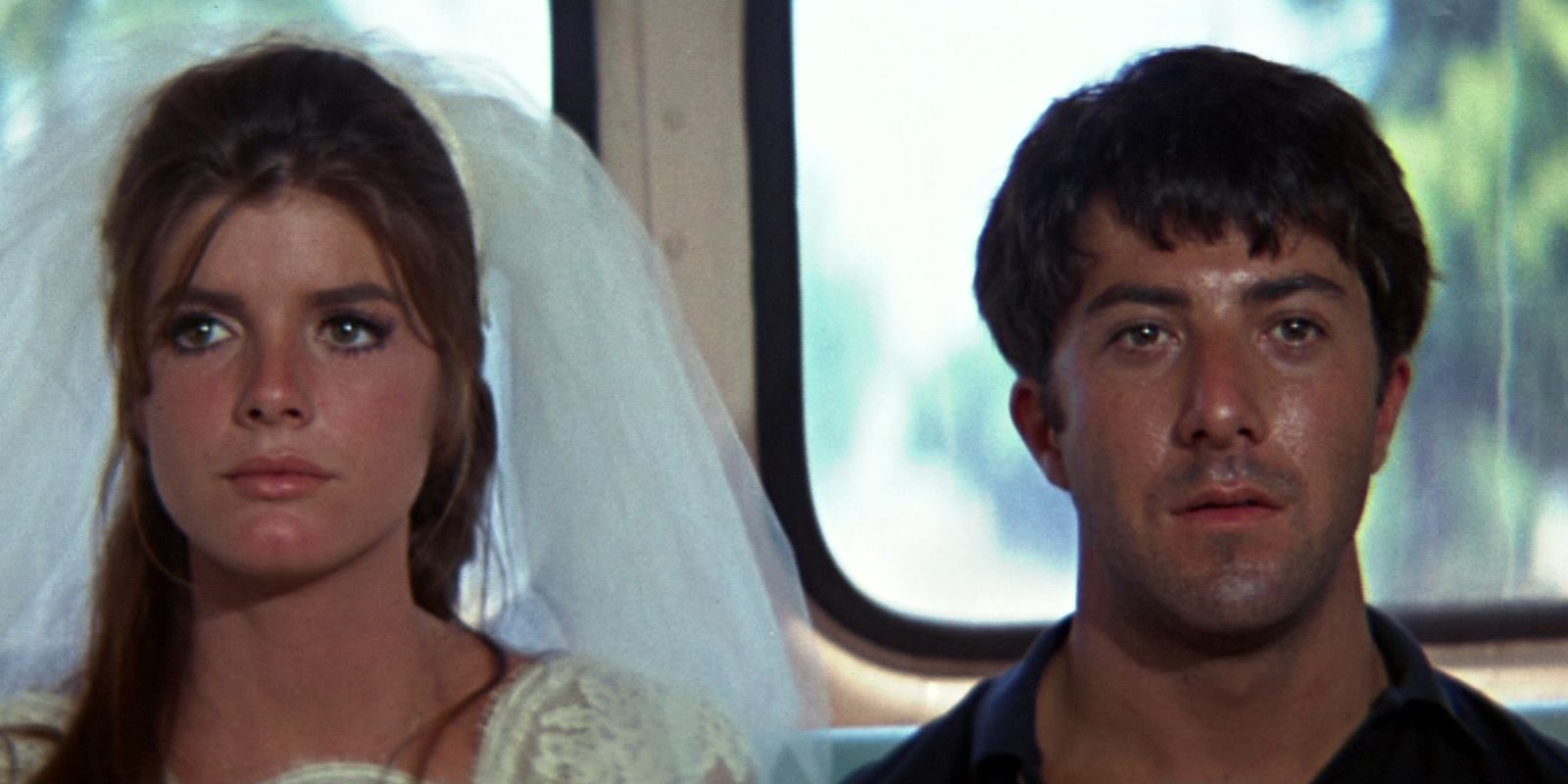 After starting a new relationship with a girl he had fallen in love with, a young man will have his life changed after discovering that her mother was a woman with whom he had an affair. Mike Nichols’ masterpiece, ‘The Graduate’ blends the obligations of early adulthood with the exacerbations of late adolescence, counting on Dustin Hoffman’s unforgettable performance in front of the protagonist.