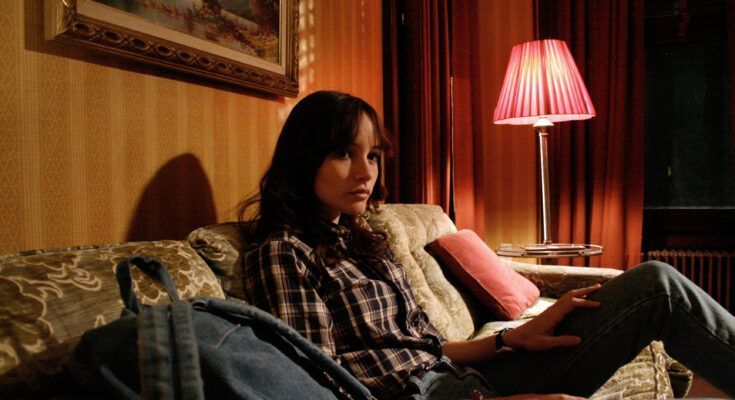 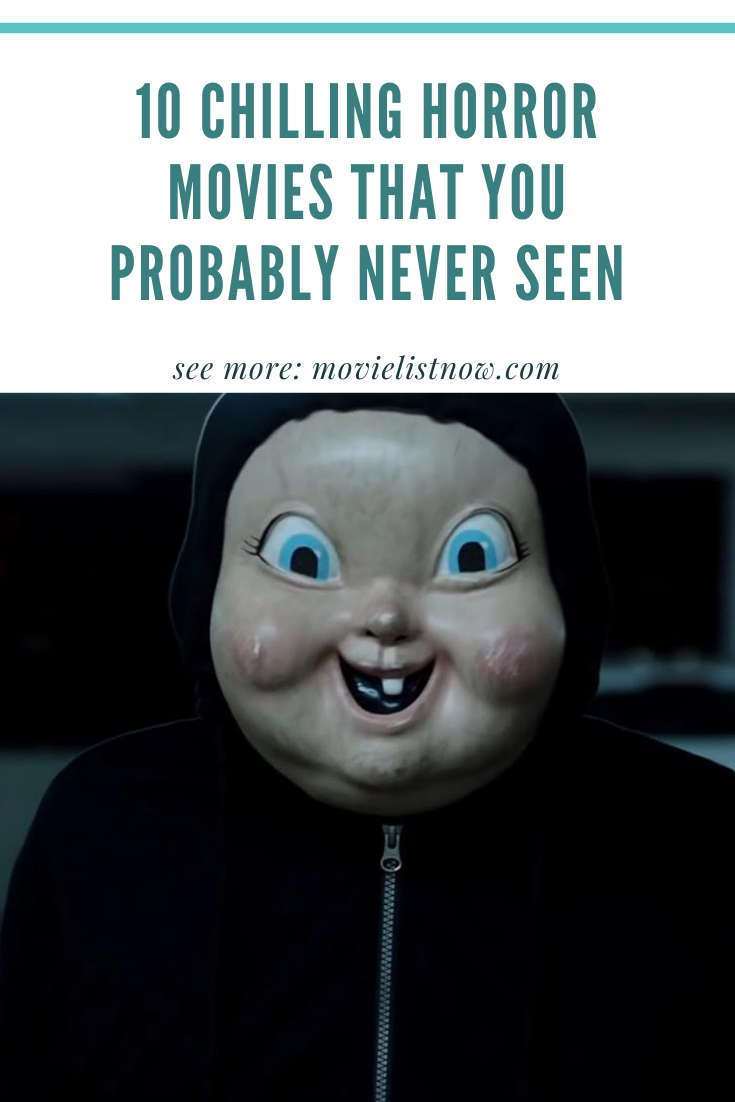 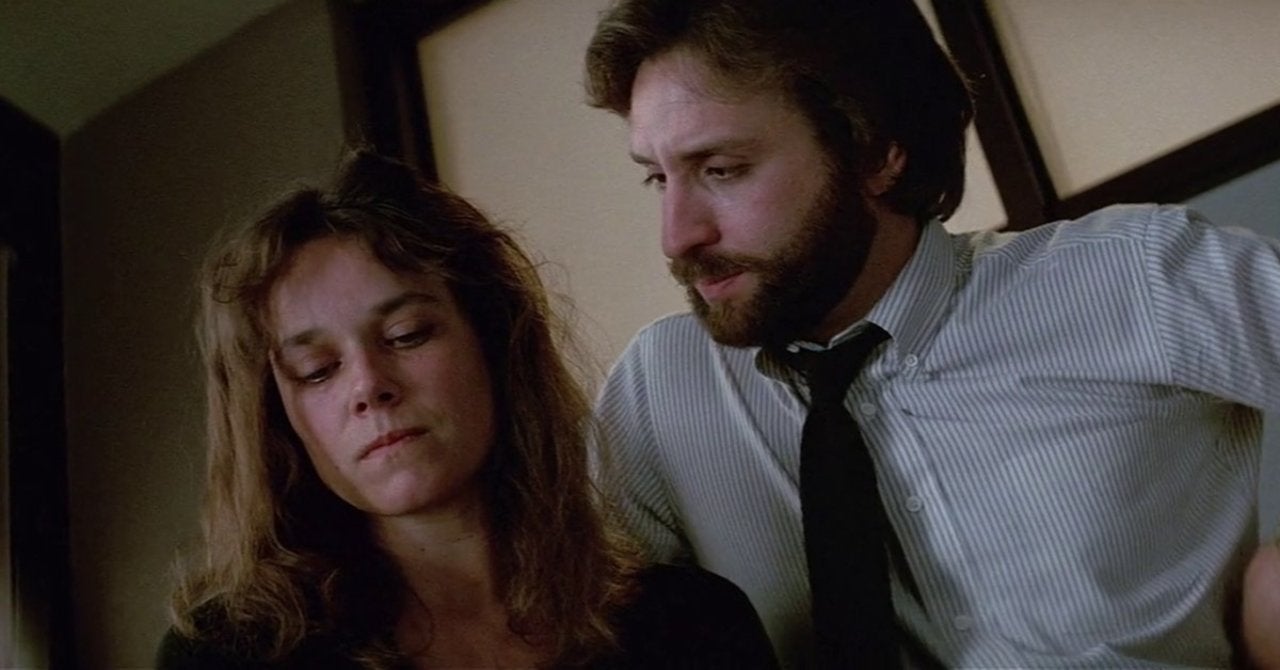 An ordinary woman suddenly finds herself attacked by an invisible entity. The film gains its substance by exploring the woman’s battle for answers about the strange attacks. The Entity’ bothers the viewer for its plot that tortures both the characters and those watching. A good option to escape the common of the 1980s. 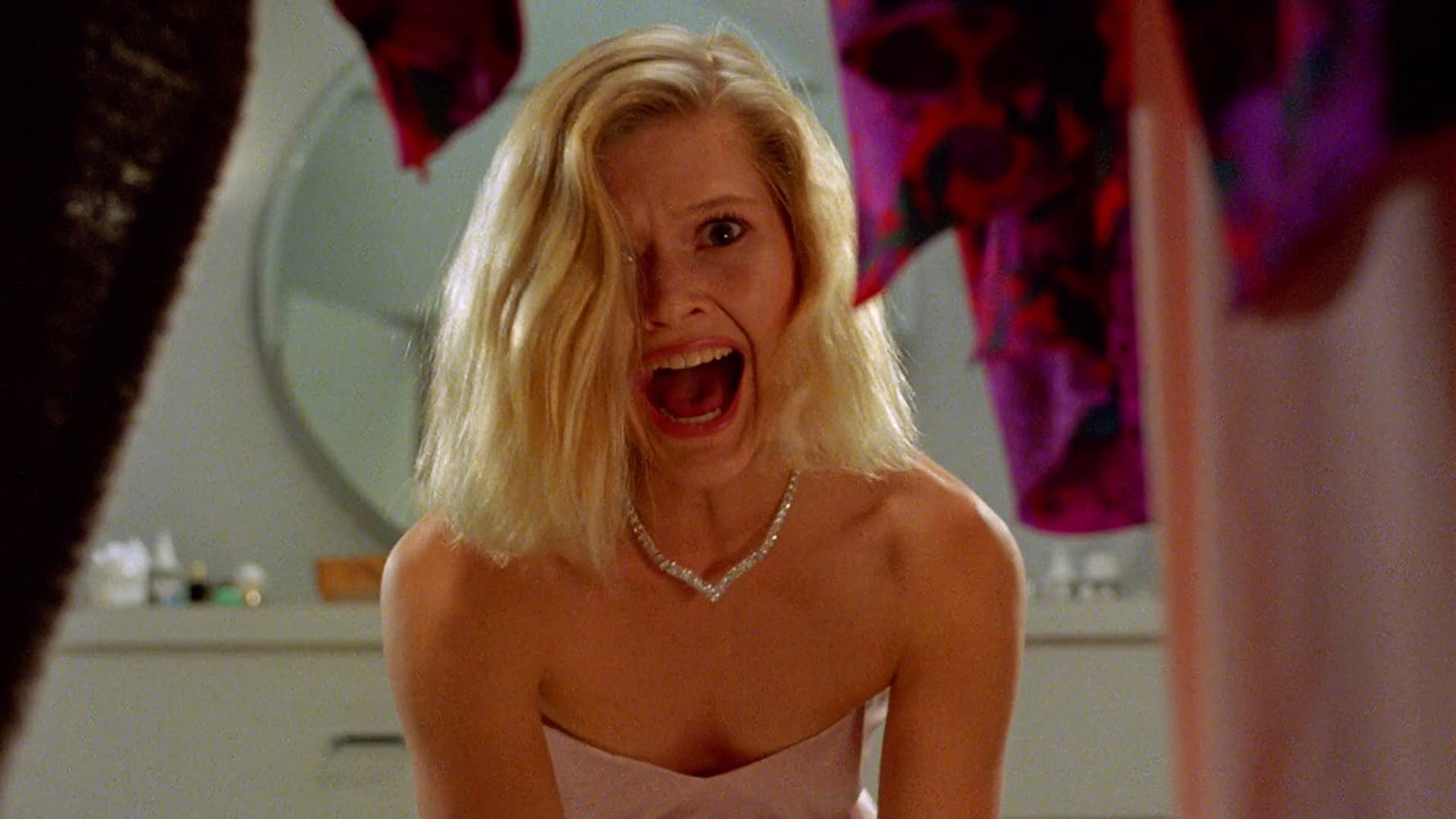 Among the wealthy population of Beverly Hills, a teenager is convinced that his parents and part of the neighbors are not exactly what they talk about. Alone, the teenager will start an investigation behind the discovery of the secrets of that part of society. Claudicante, the film nurtures good and bad moments, nurturing a good story and with some social criticism, but also a kind of disturbed direction. However, it is still worth as an excellent choice with the satanism theme.