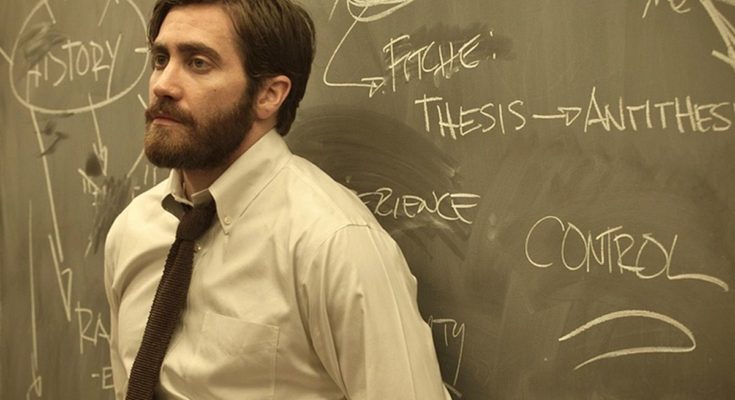 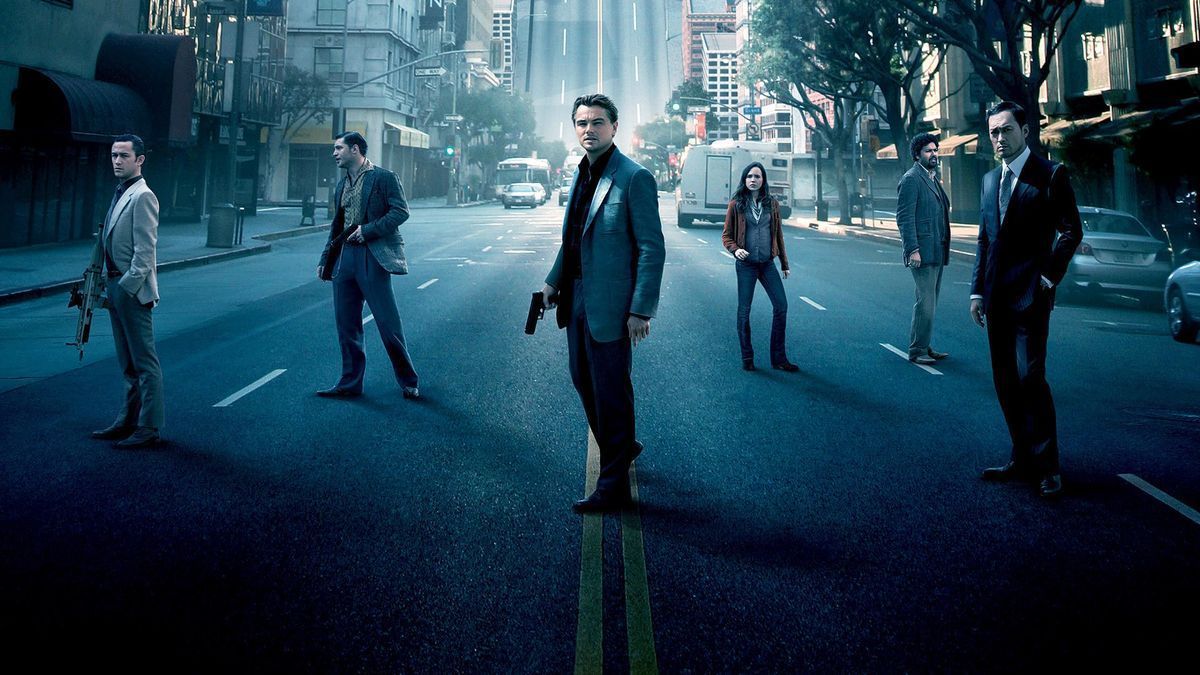 The plot works on stealing information from a large corporation with a kind of dream-sharer, exposing several characters in this tangle of situations that are not always from reality. Christopher Nolan’s film, ‘Inception’ is a film that is difficult to understand by the viewer in his first performance, captivating those who watch in virtue of Nolan’s genius in capturing each scene. 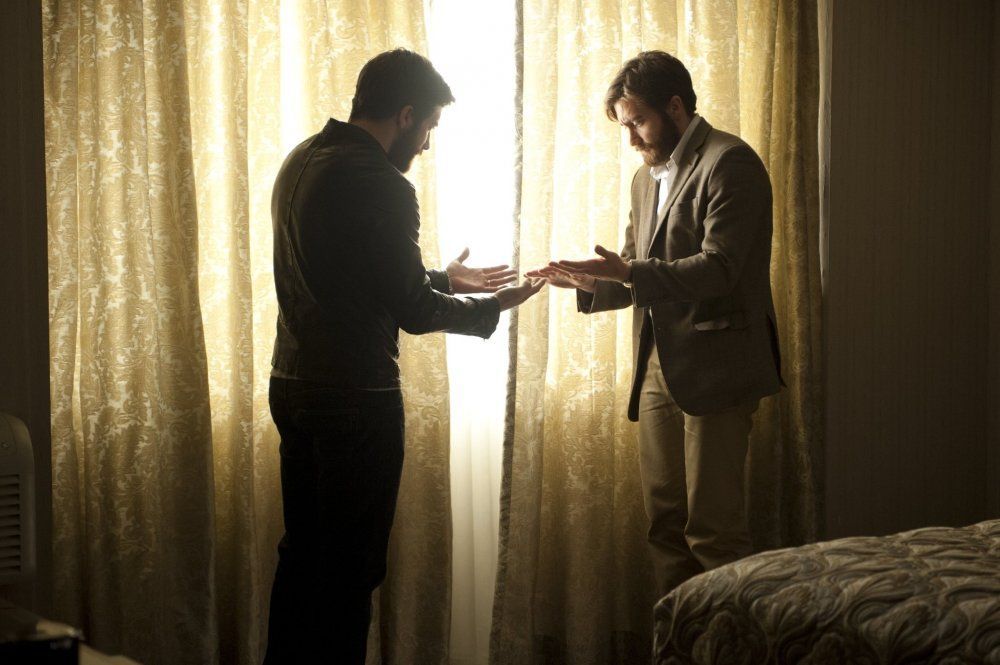 Wrapped in a melancholy, solitary routine, a man becomes completely obsessed with another person identical to the one he encountered on the street. Now the man will seek to know more about that individual, watching his life gain grim contours after that. ‘Enemy’ chooses to give the viewer an atmosphere of mystery that dominates each scene, using a difficult but truly irresistible plot.