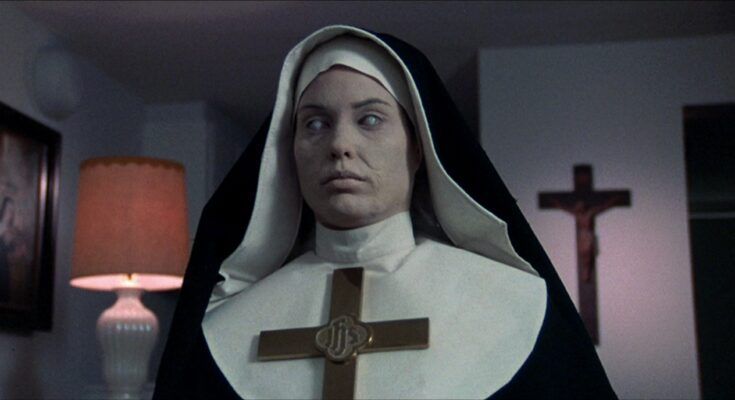 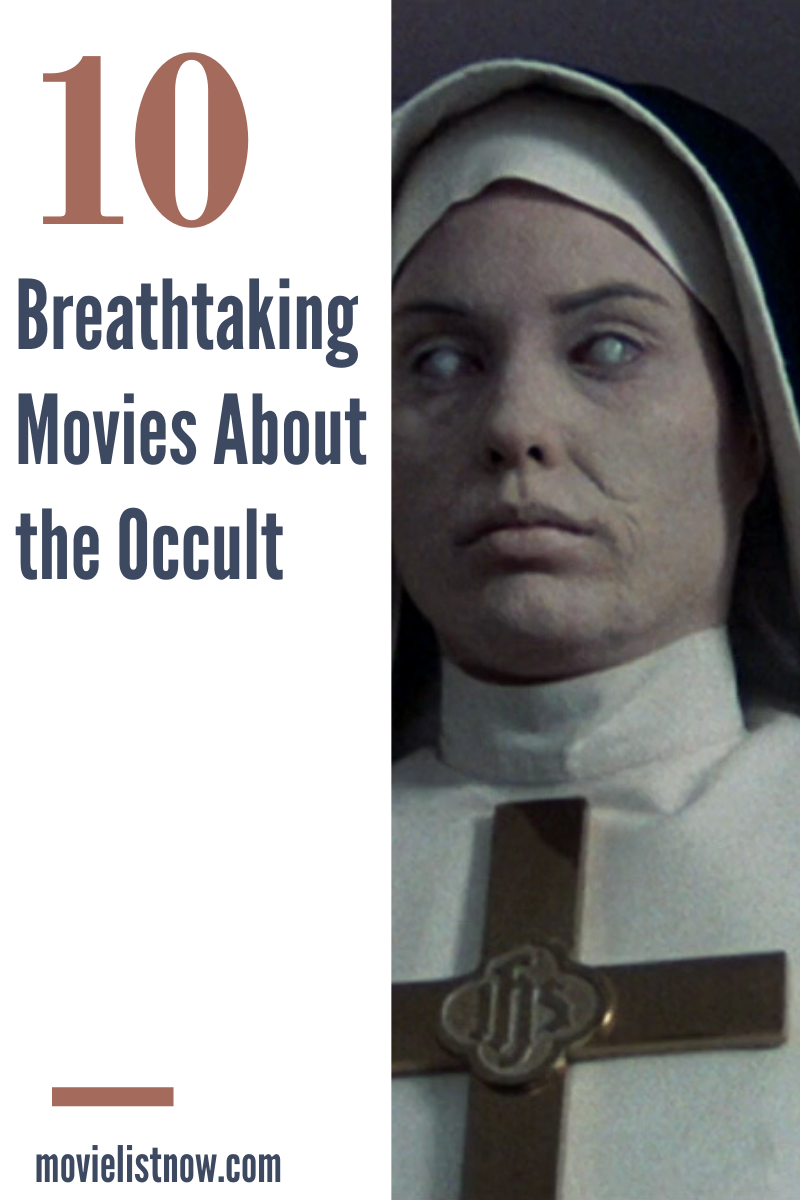 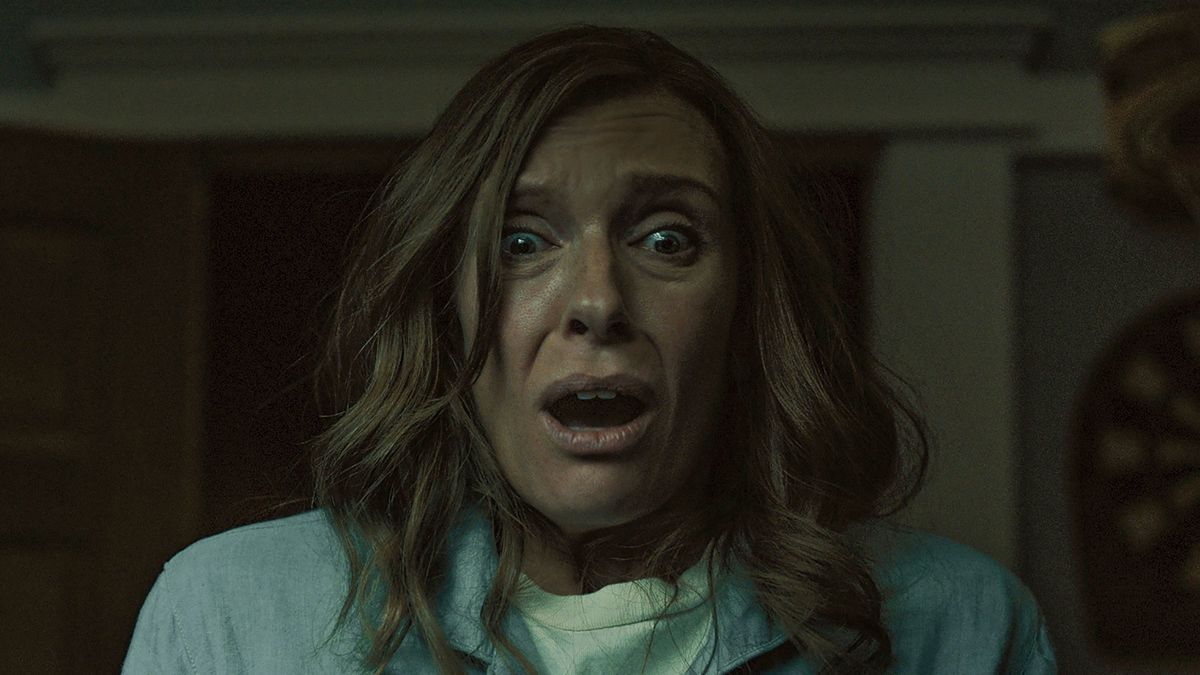 After the death of her elderly mother and in a fragile situation of illness, a woman, married with two teenage children, begins to see the figure of her sad and disturbing past begin to surface again, bringing her life into an inexorable self-destructive routine. A masterpiece of horror cinema and one of the greatest films ever conceived in the genre, ‘Hereditary’ is a film class. A film that leaves the viewer completely in love with what they are watching. Here, we won’t have the traditional ‘jump scares’, everything is built in a natural way, making our experience even more frightening. Of course, it’s still worth mentioning Toni Collette’s unparalleled performance at the head of the protagonist. 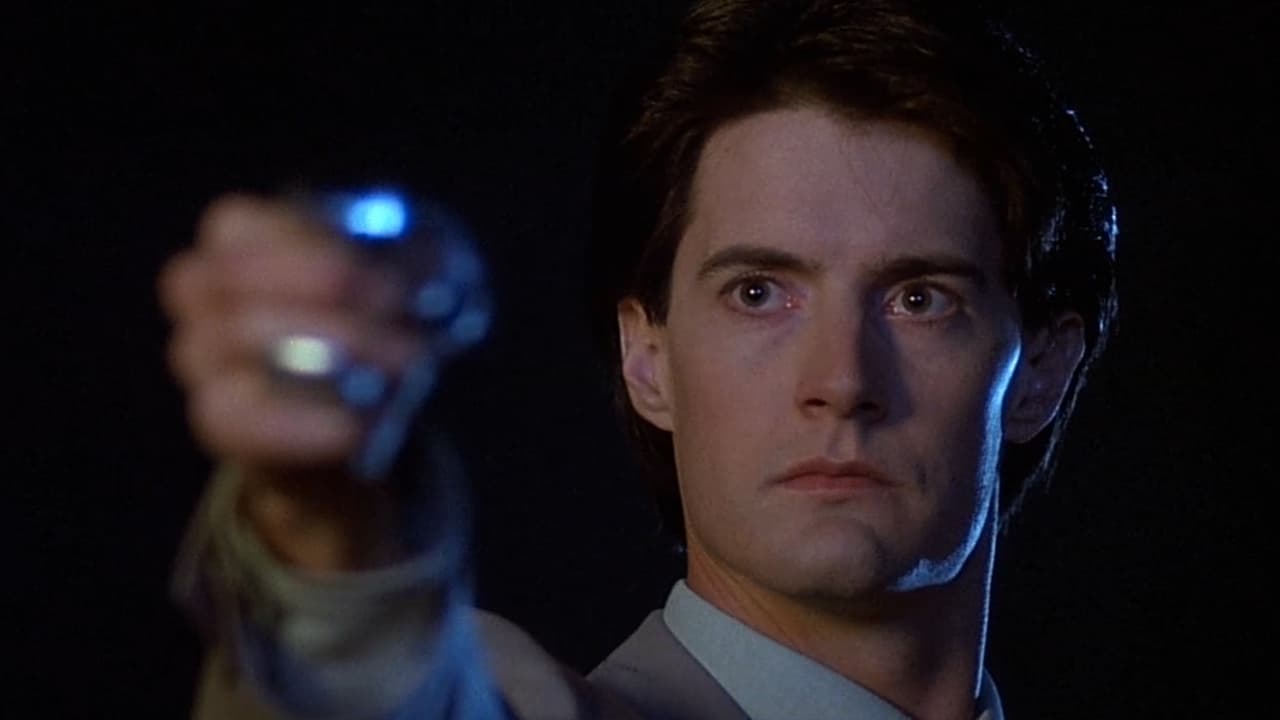 Strange crimes are beginning to take the sleep away from LAPD. An unconventional FBI agent is called in to investigate the case alongside a local cop. As investigations progress, the two find themselves involved in a case from another world that will challenge everything they took for granted in the world. A pearl of science fiction from the 1980s, ‘The Hidden’ is unique in its atmosphere construction, proposing a dynamic and constantly changing story, making the experience of those watching even more fun and interesting.