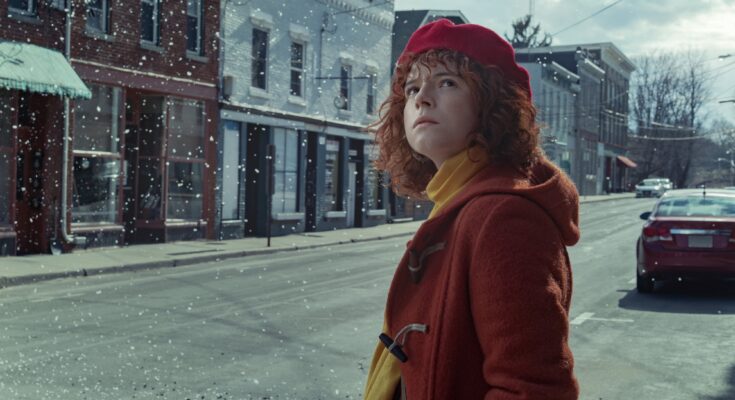 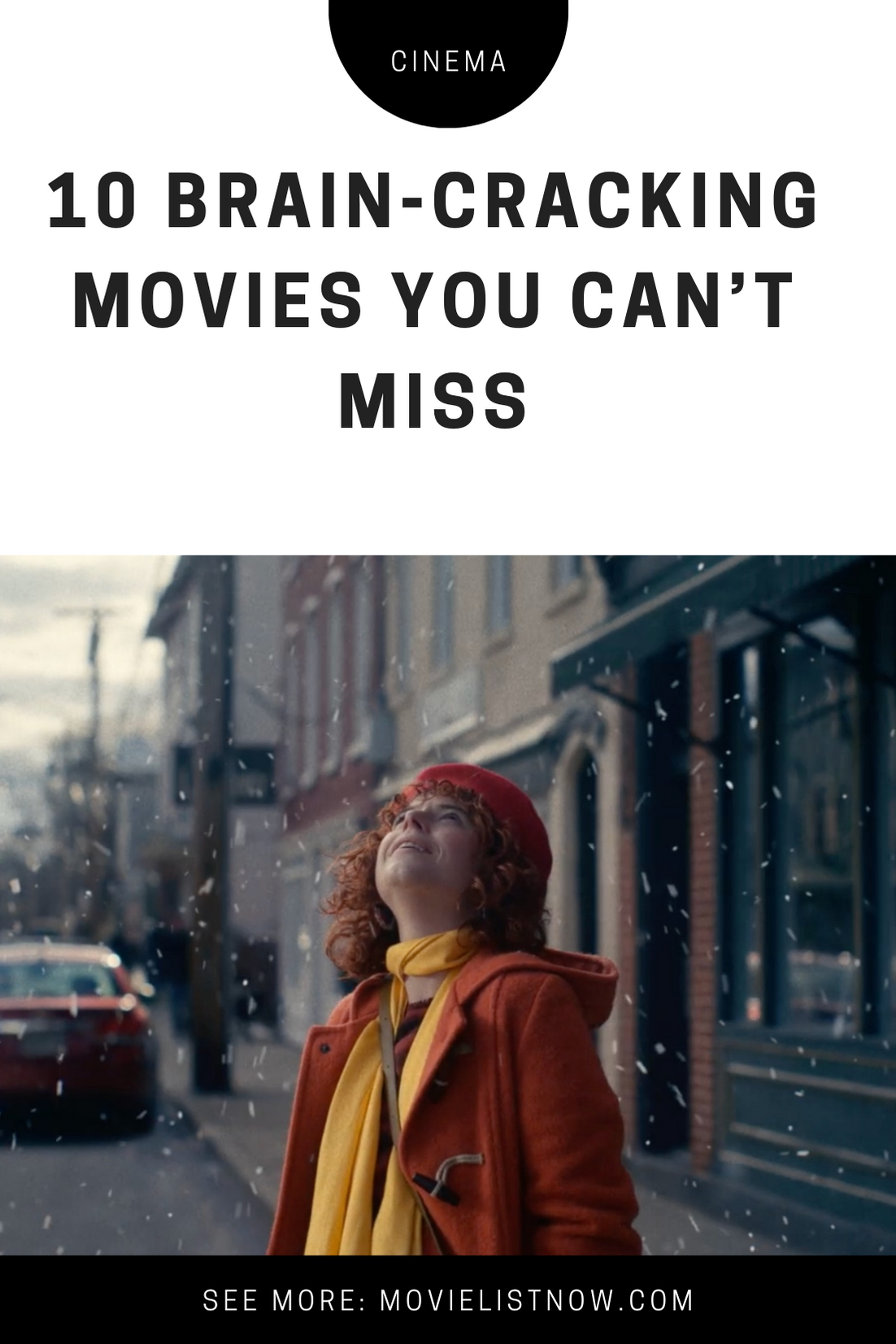 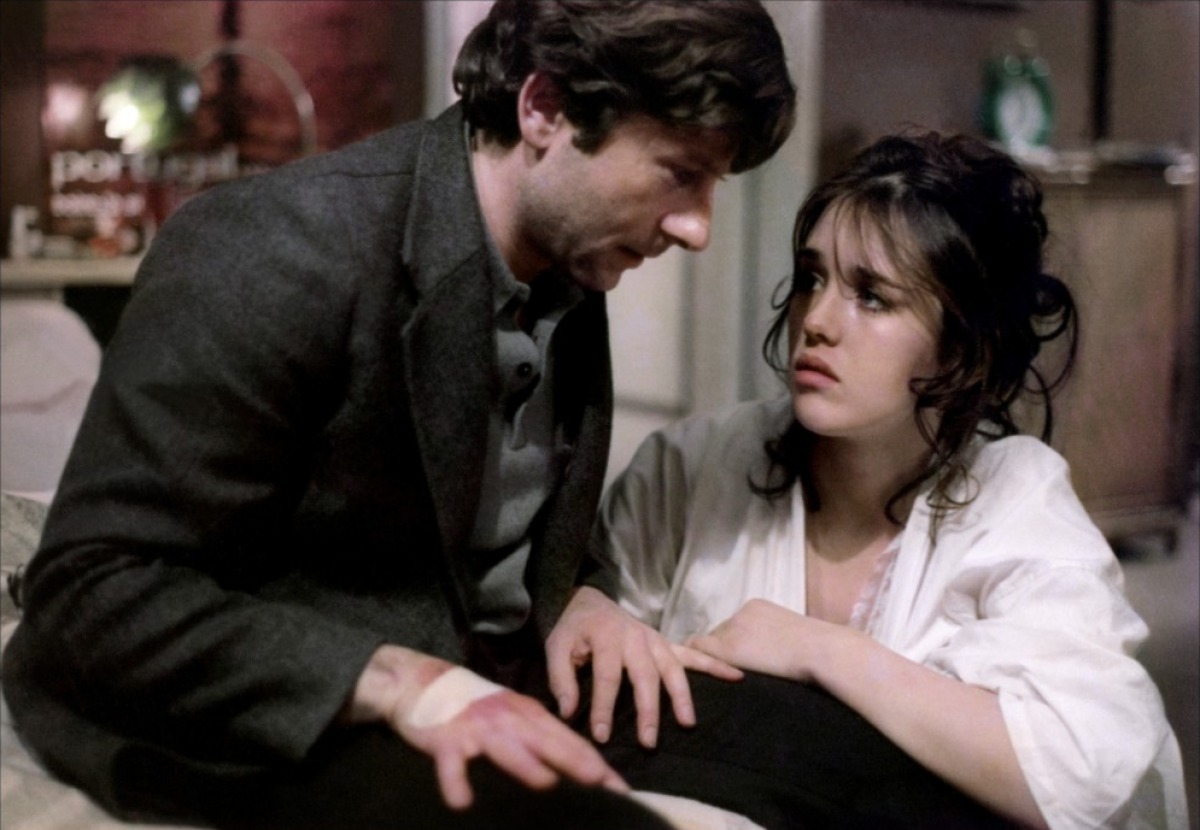 A man decides to rent an apartment in Paris. Little by little, the man begins to lose contact with reality inside the apartment, entering a self-destructive paranoid routine. The Tenant’ is directed and starred by the legendary Roman Polanski, bringing a rustic story, bothering the viewer at some moments by the density of what is shown, destroying the degenerative process of a man. 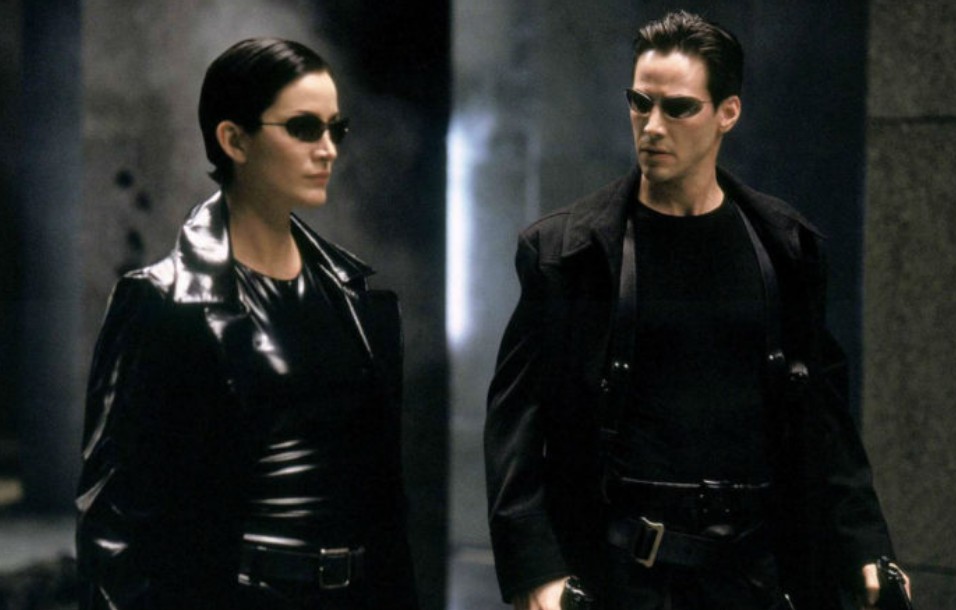 In the plot, a hacker discovers that the world he lives in is nothing like he thought it was, breaking with his social models and starting a journey in search of the individuals who control that reality. Frenetic with each scene transposed to the public, ‘Matrix’ is one of the most emblematic action films of the 1990s, with a model of governing its plot that impresses the viewer.