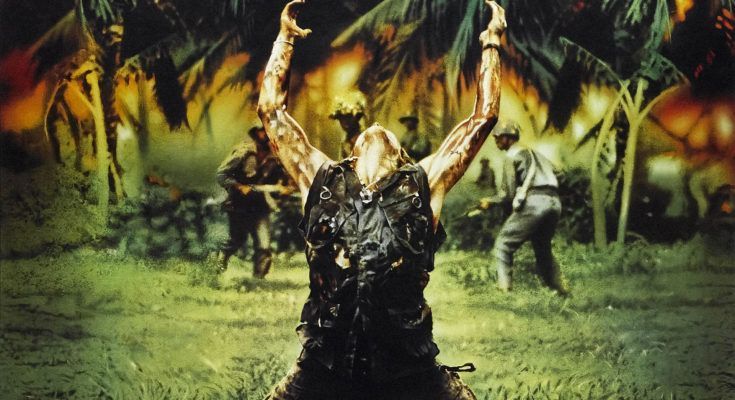 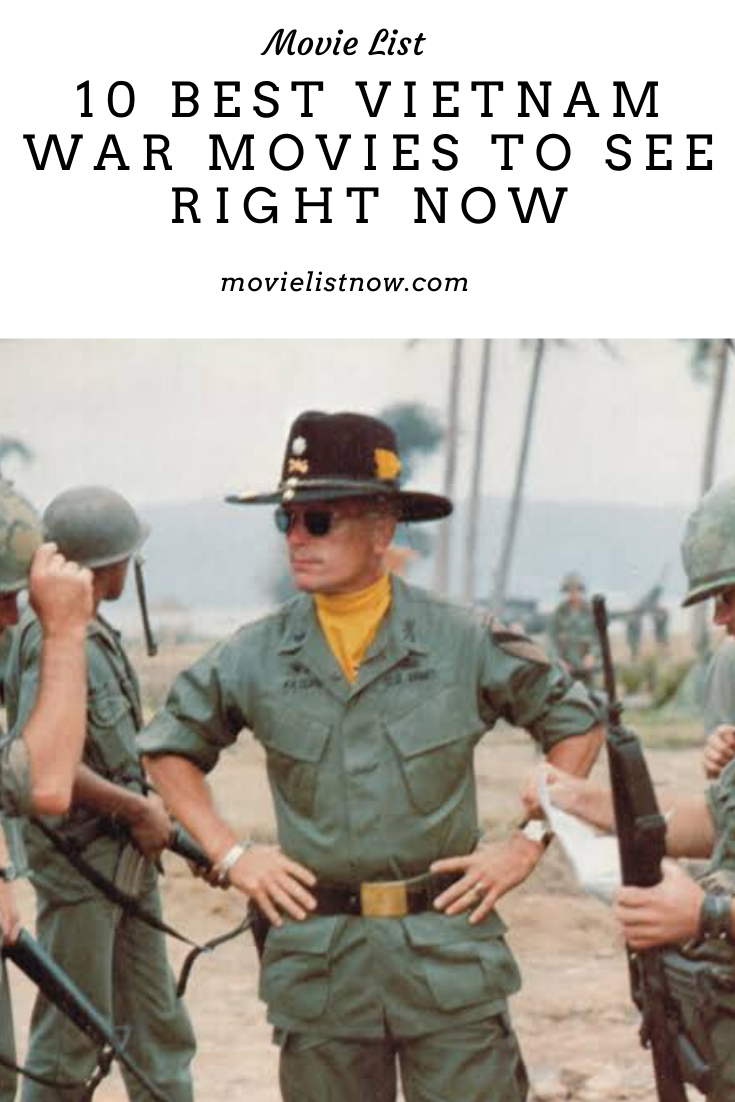 We have brought the Vietnam War theme to this list, including ten options that work on the theme. It’s worth saying that we don’t just focus on the gender war, with options for drama and suspense, with stories that show from the conflict itself as well as the post-war effects on the lives of those involved. Let’s go to the list! 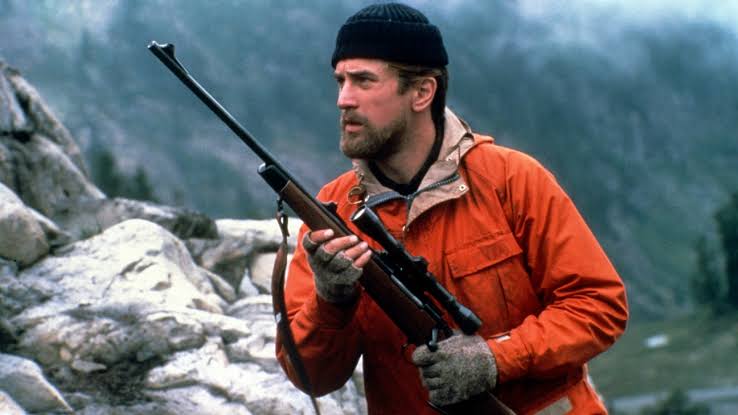 Coming from a small American city, two friends go together to the Vietnam War. In the midst of the war, both will have their personalities altered, having to deal with the various horrors of the place. The film will gain its substance by exploring the after the war in the lives of these two men. Impacting, ‘The Deer Hunter’ is an extremely punctual drama about the consequences that a war has on those individuals directly affected. Here, Christopher Walken shares the command of the film with the legendary Robert De Niro, delivering, as well as his screen partner, an unretouchable performance.