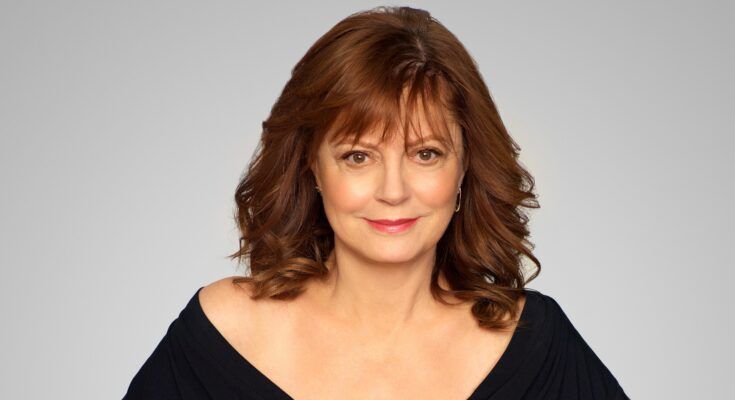 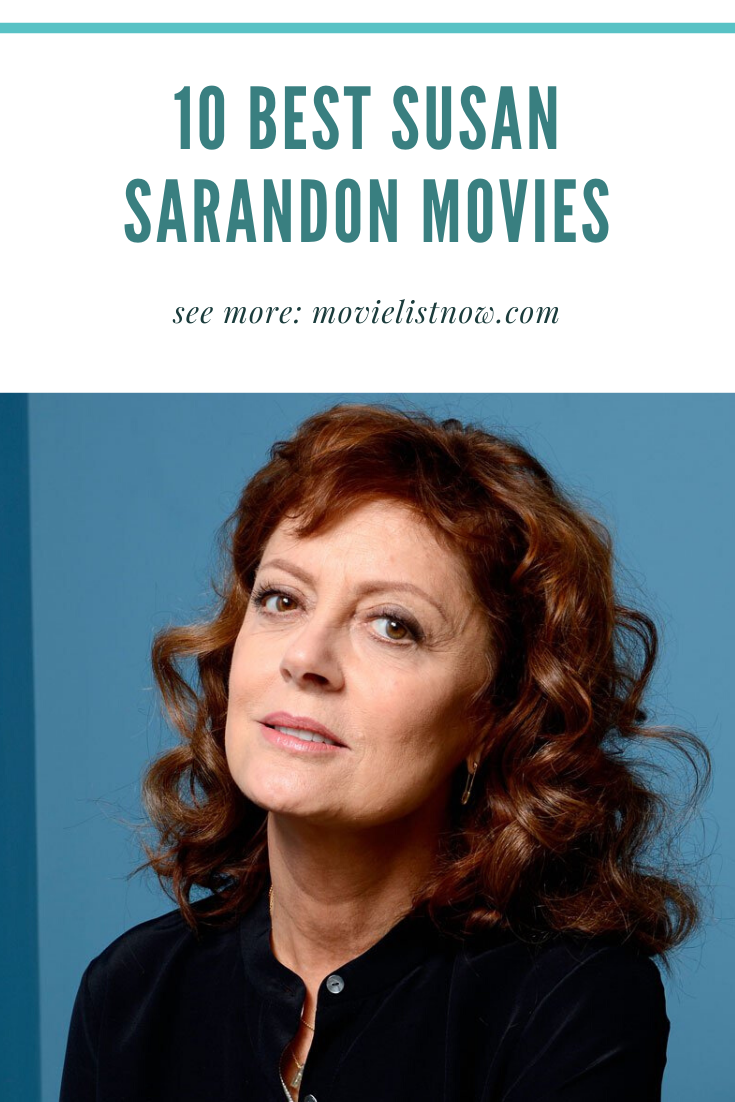 We brought the career of actress Susan Sarandon to this list, indicating ten incredible films from her filmography. Below are works from different periods of the actress`s career, with options of various genres and themes, always scored with fabulous performances by Sarandon. Let’s go to the list! 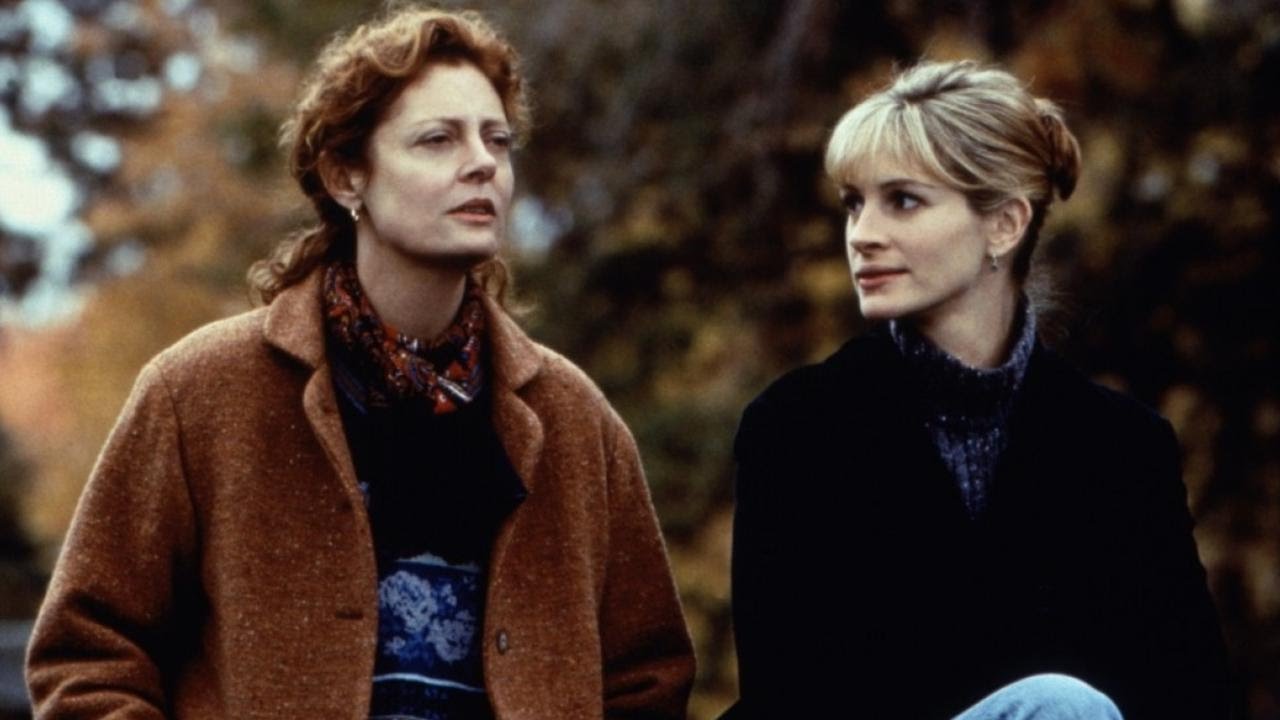 The story follows the nuances between two children and their new stepmother. We will see a whole tangle of situations arising from the troubled relationship between them, with the mother of the children as an active part of the story, a woman opposed to the presence of her stepmother in the lives of her children. ‘Stepmom’ is simple, exposing a plot with the traditional outcomes and clichés. However, the film stands out for the presence of Julia Roberts and Susan Sarandon, who give a completely different dynamic to what is proposed. 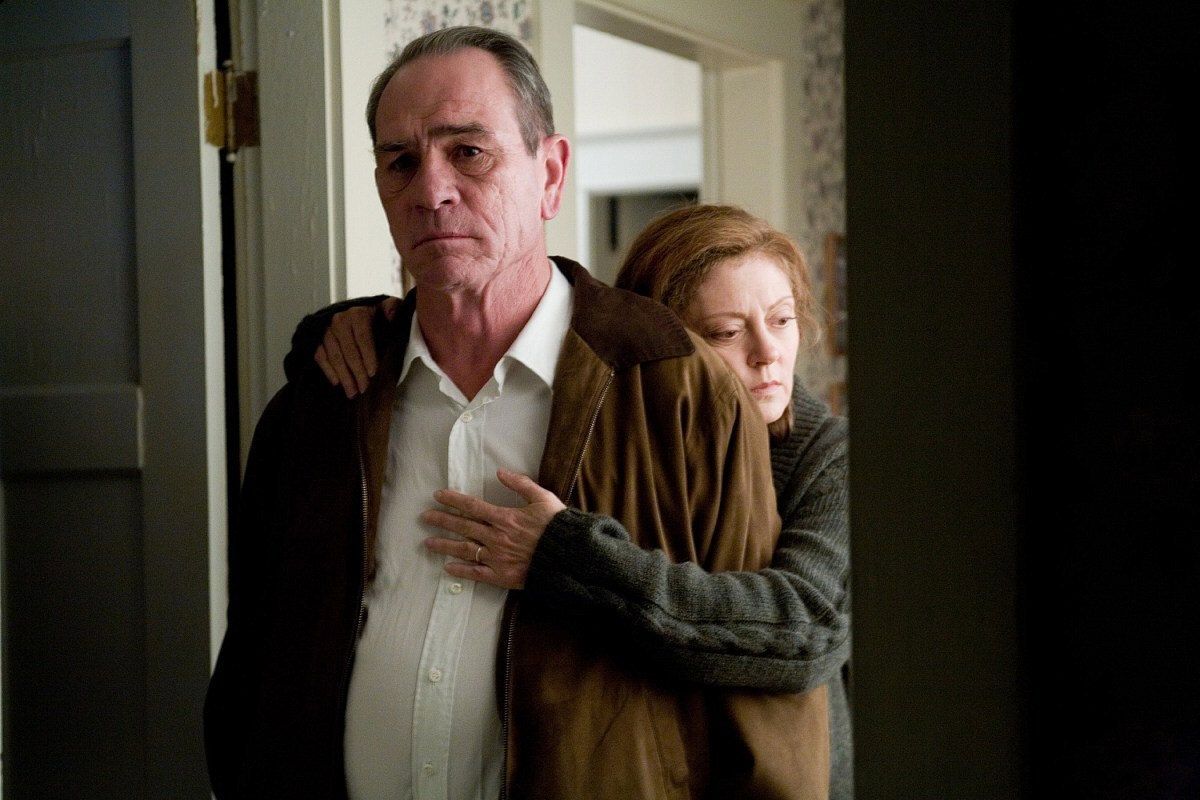 A father looks for traces of his son, a soldier who disappeared after the Iraq war. Sad in every scene exposed to the spectator, ‘In the Valley of Elah’ has an irrefutable script, showing the lost struggle of a father for his son. The film gains its substance by unraveling the intricacies of this journey of the father, with the superb performance of Tommy Lee Jones as the protagonist. 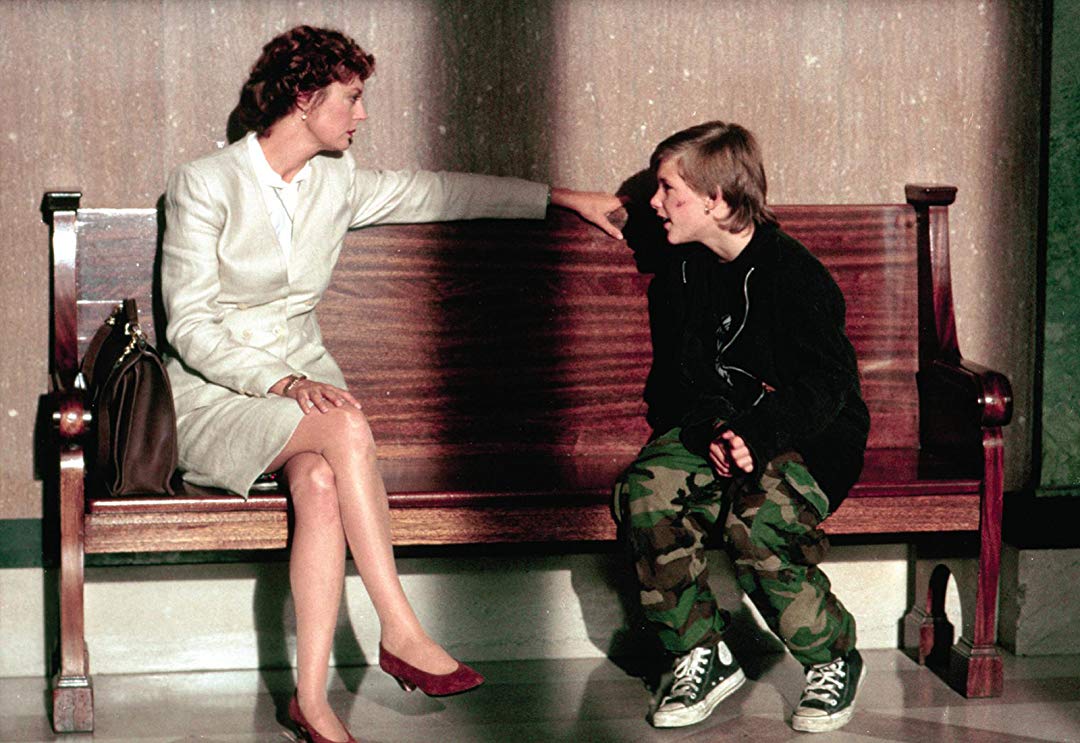 In the plot, a common lawyer decides to go to her limit to protect a little boy who witnessed an important event involving the mafia. Regular, nurturing positive and negative moments, ‘The Client’ ends up being worth it even because of the presence of Susan Sarandon as protagonist. The actress manages to raise the quality of the work and scenes that had everything to be forgotten.