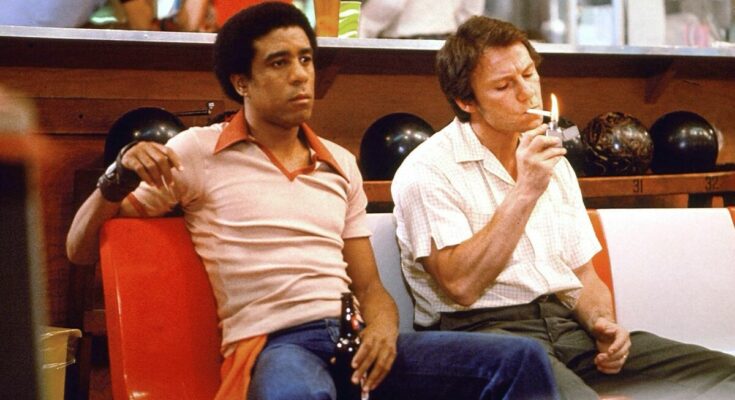 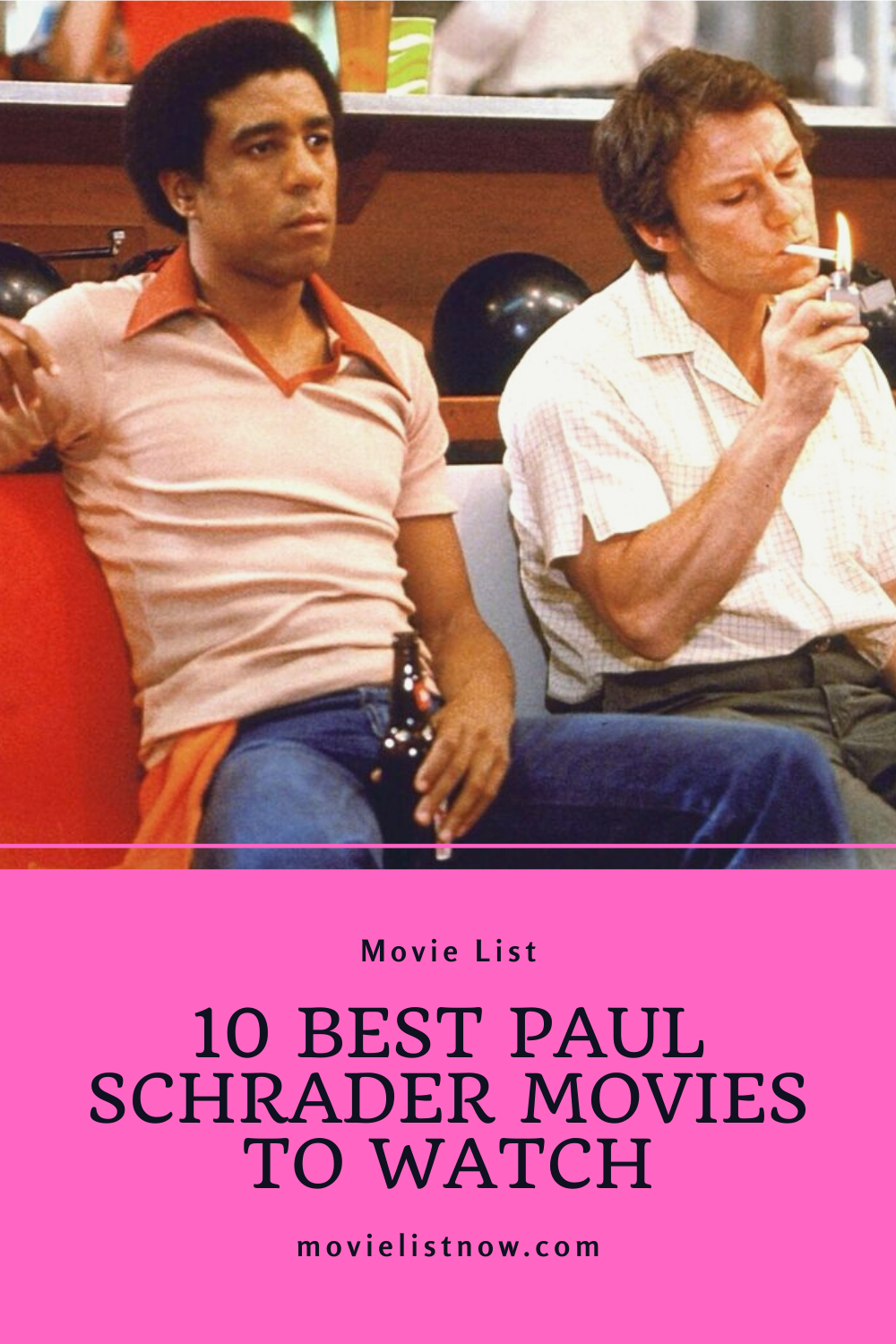 We’ve selected 10 great films by filmmaker Paul Schrader for you to know and watch. These are films that show all the talent of this Hollywood master, with options in the crime, thriller and drama genres. 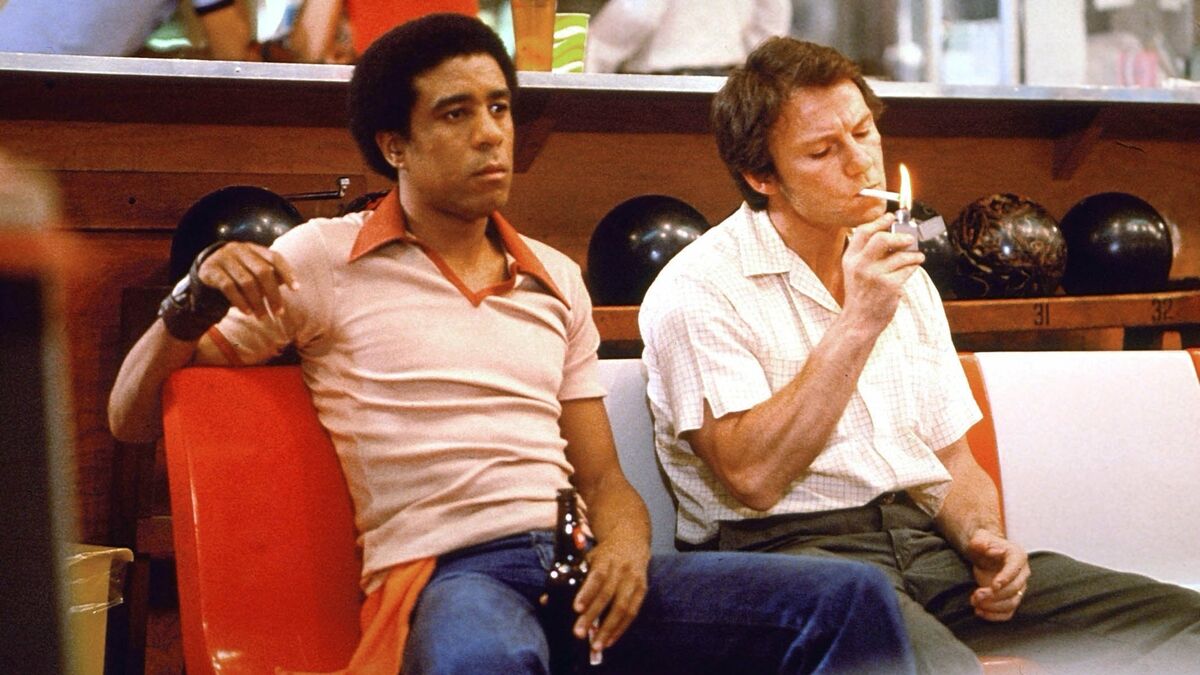 Fed up with mistreatment at the hands of both management and union brass, and coupled with financial hardships on each man’s end, three auto assembly line workers hatch a plan to rob a safe at union headquarters.

Carved from a lifetime of experience that runs the gamut from incarceration to liberation, Dog Eat Dog is the story of three men who are all out of prison and now have the task of adapting themselves to civilian life. 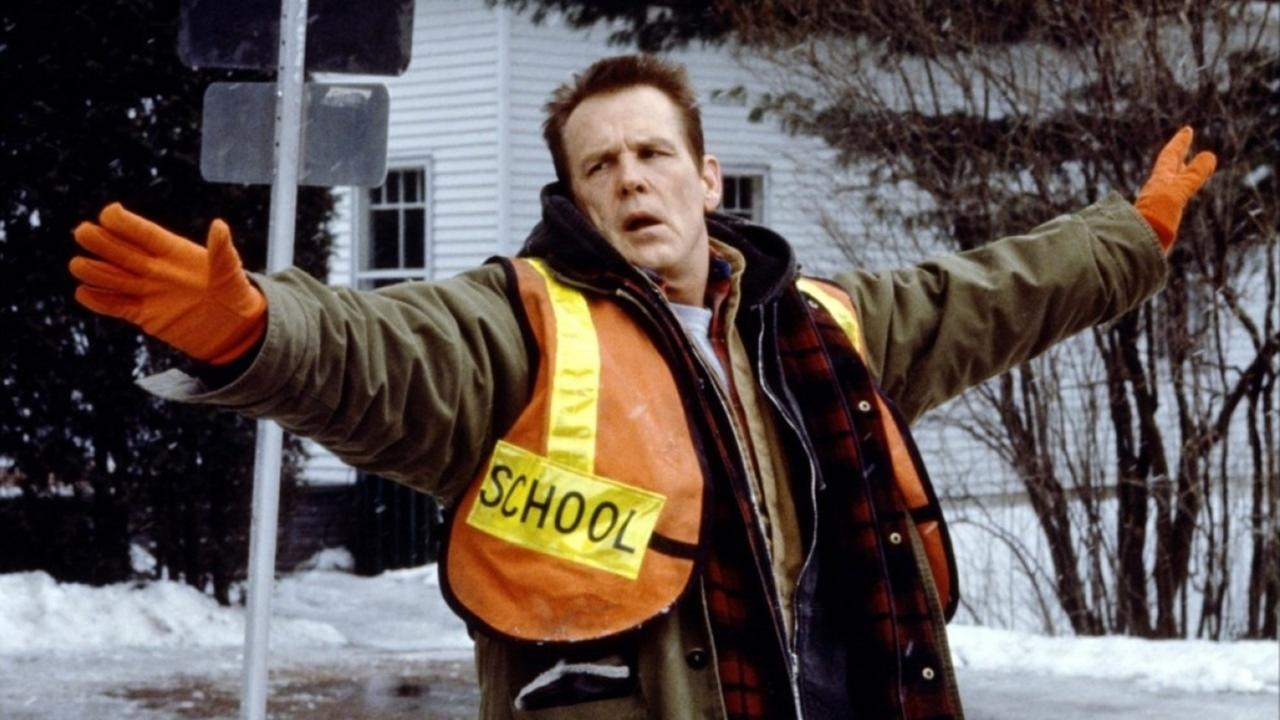 A small town policeman must investigate a suspicious hunting accident. The investigation and other events result in him slowly disintegrating mentally.

A pastor of a small church in upstate New York starts to spiral out of control after a soul-shaking encounter with an unstable environmental activist and his pregnant wife.

William Tell just wants to play cards. His spartan existence on the casino trail is shattered when he is approached by Cirk, a vulnerable and angry young man seeking help to execute his plan for revenge on a military colonel. Tell sees a chance at redemption through his relationship with Cirk. But keeping Cirk on the straight-and-narrow proves impossible, dragging Tell back into the darkness of his past.

A drug dealer with upscale clientele is having moral problems going about his daily deliveries. A reformed addict, he has never gotten over the wife that left him, and the couple that use him for deliveries worry about his mental well-being and his effectiveness at his job. Meanwhile someone is killing women in apparently drug-related incidents.

Julian makes a lucrative living as an escort to older women in the Los Angeles area. He begins a relationship with Michelle, a local politician’s wife, without expecting any pay. One of his clients is murdered and Detective Sunday begins pumping him for details on his different clients, something he is reluctant to do considering the nature of his work. Julian begins to suspect he’s being framed. Meanwhile Michelle begins to fall in love with him.

A fictional account of the life of Japanese author Yukio Mishima told in four parts. The first three parts relate events in three of his novels: The Temple of the Golden Pavilion, Kyoko’s House, and Runaway Horses. The last part depicts the events of 25th November 1970. 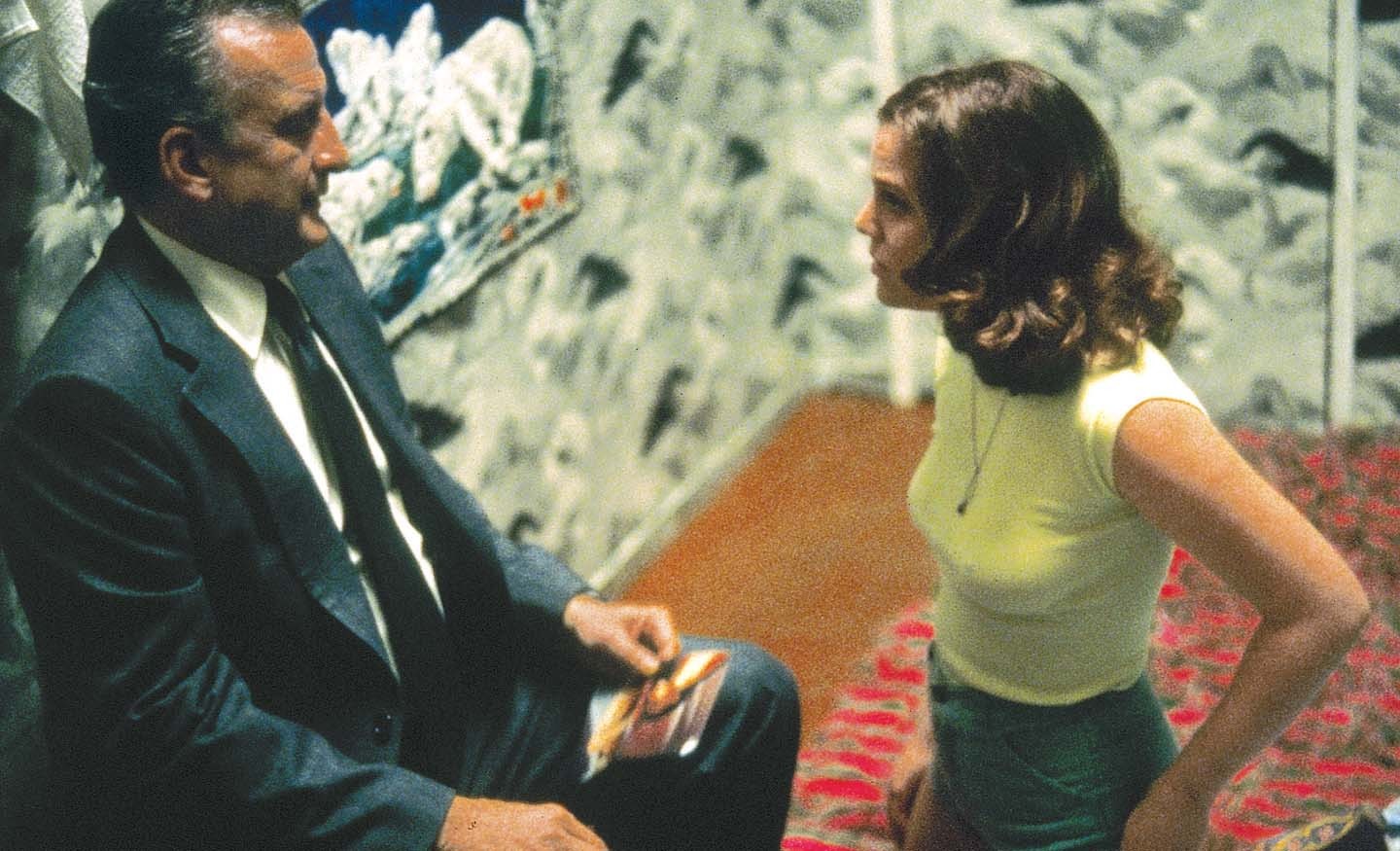 A conservative Midwest businessman ventures into the sordid underworld of violence in California to look for his runaway teenage daughter who is making weird films in the down pits of Los Angeles.