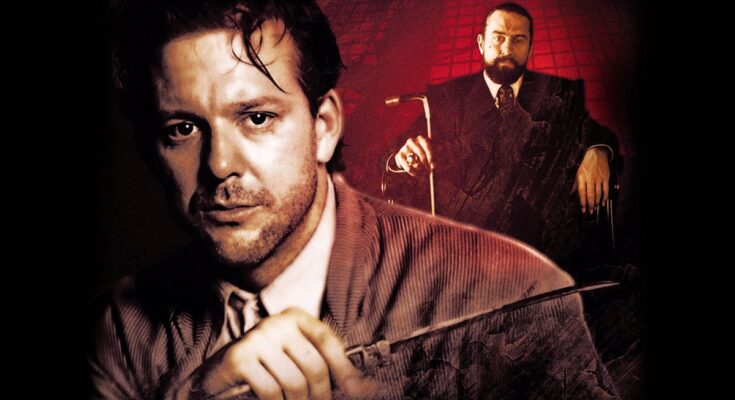 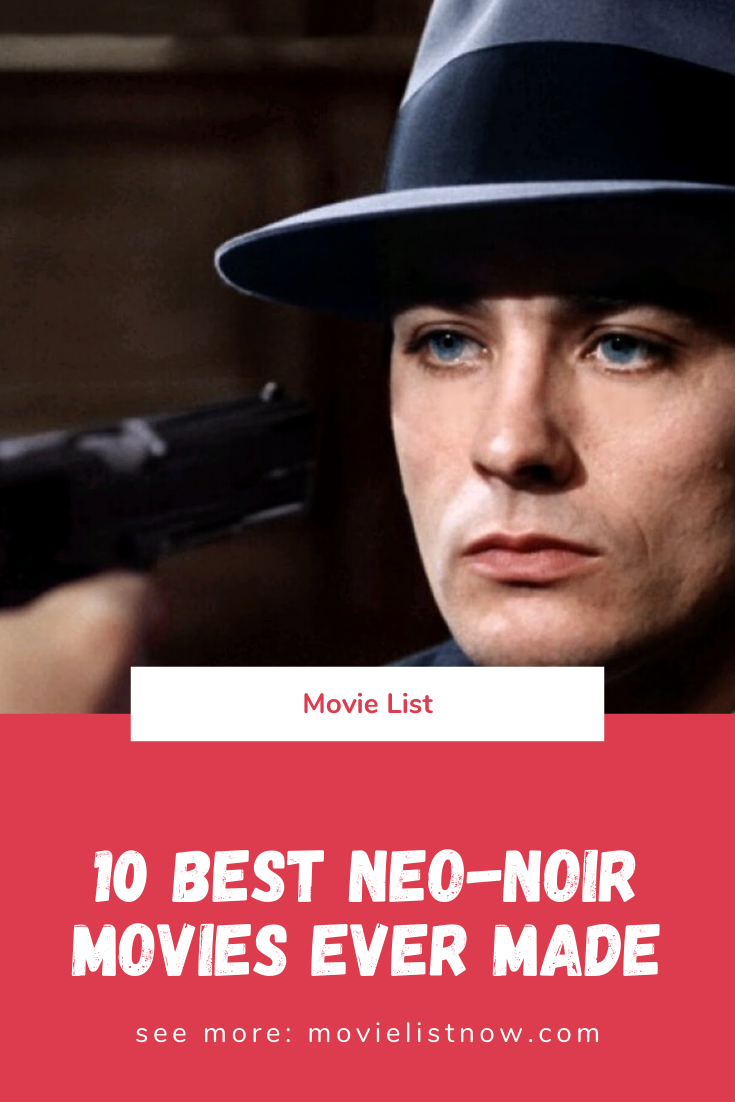 A unique and truly incredible genre unconsciously created in the 1940s, Noir features detective stories, femme fatale, the exponential figure of the night and, of course, the betrayal almost inherent to each film. They were special films that fascinate us until today. Here, in this top10, we try to bring neo noir, a select subgenre that rescues all those fragmentations from the 1940s to the present day (corresponding to the time when each film on this list was made). We love to include only the cream of the subject, with films that will leave you completely obsessed by every aspect and scenes exposed there. Let’s go to the list! 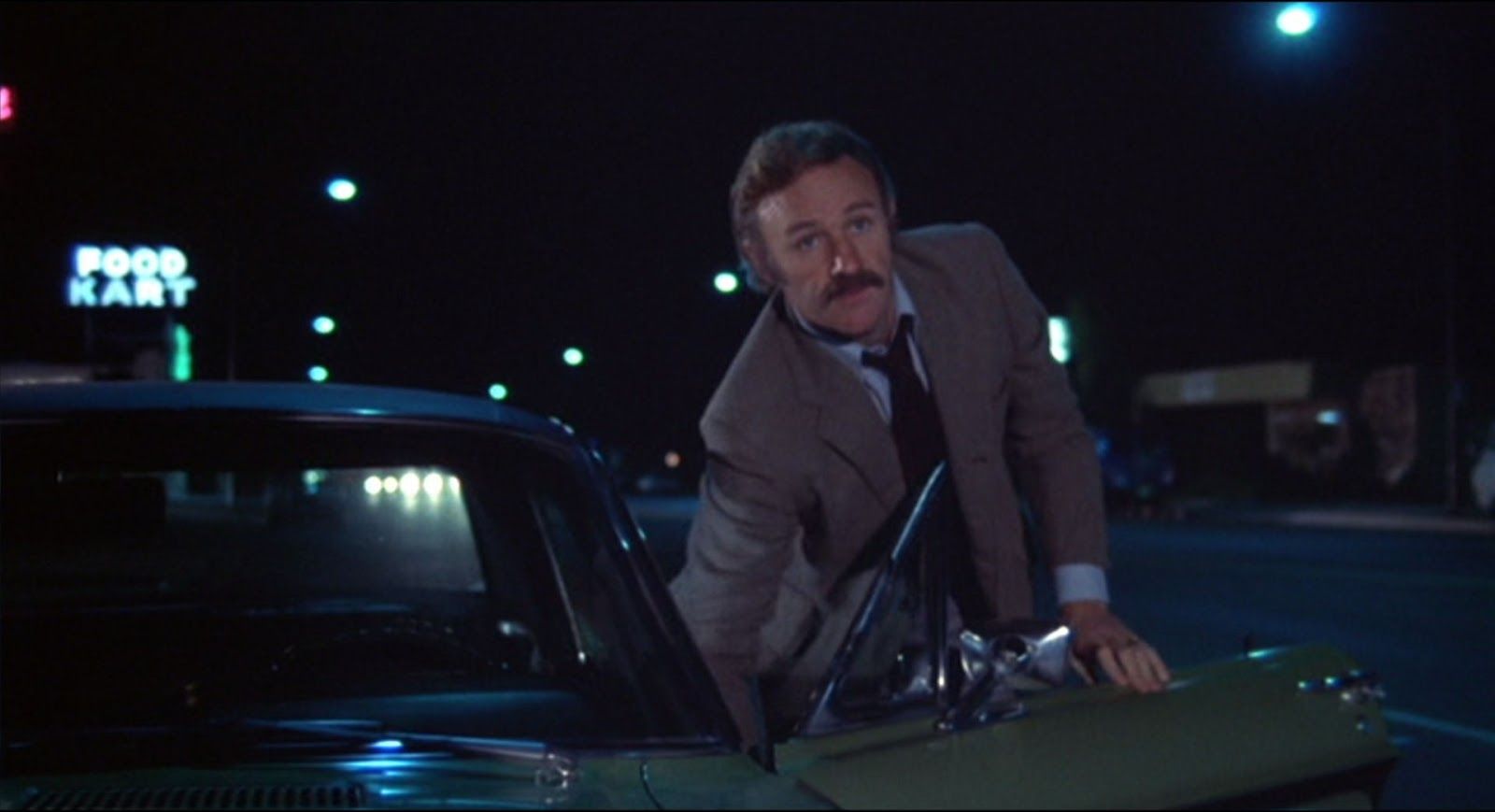 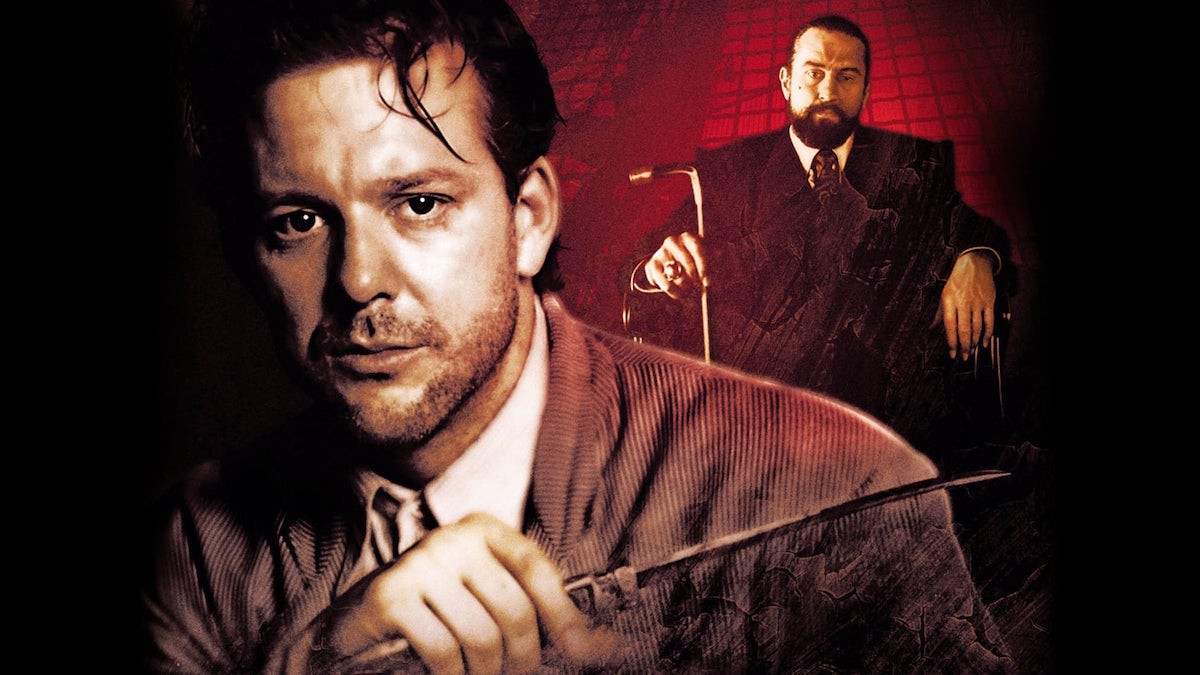 In the plot, a private detective is hired by a rich and mysterious man to locate a missing singer. In the midst of this search for the singer, the detective will experience strange events, endangering his mental health as well as his life. Precious atmospheric terror of the 1980s, ‘Angel Heart’ has disturbing graphic and conceptual content, drawing on a story that manages to involve the viewer while frightening.