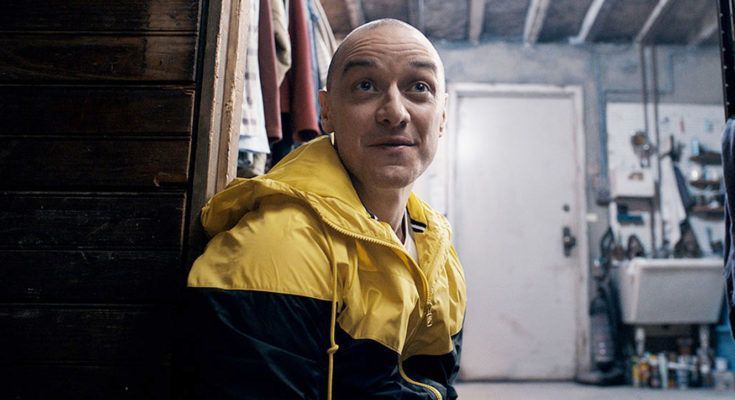 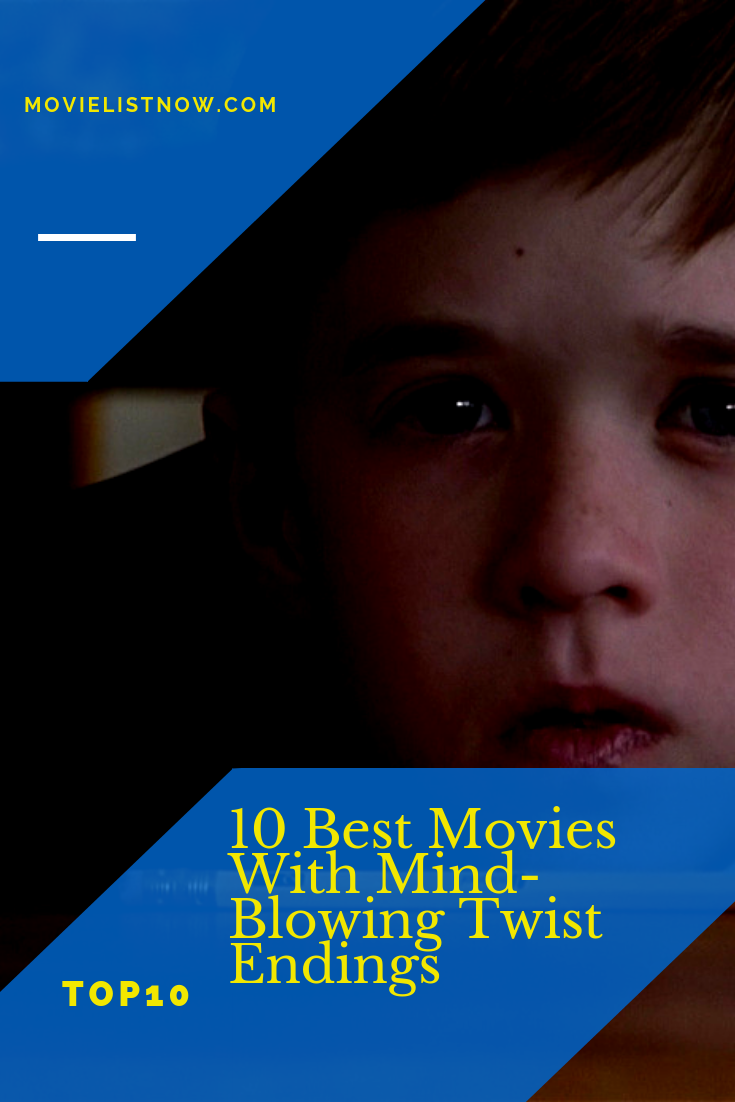 Which movie fan does not like a good movie with a completely surprising ending? Yes, we all love unexpected surprises in good quality movies. With that in view, we have brought ten great films that have completely unexpected endings and that impact those who watch. Below are works from the genres of horror, drama and, of course, suspense, always with engaging stories that capture the viewer’s attention from beginning to end. Let’s go to the list! 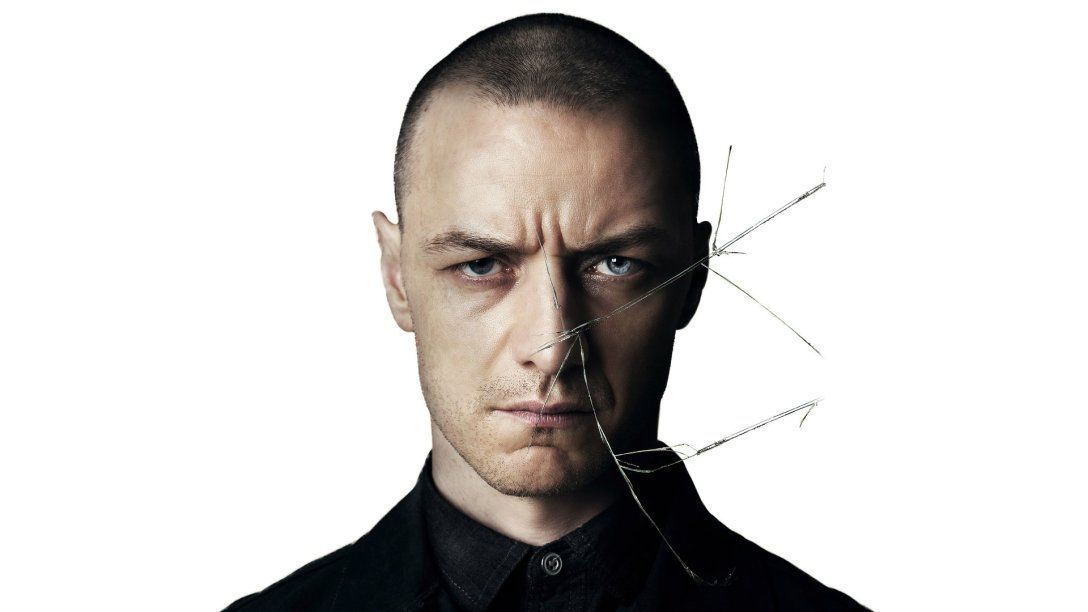 In the plot, three teenagers are abducted by a man with personality disorder. Now it’s up to them to try to save themselves and find a way to get away from the place. ‘Split’ is engrossing from beginning to end, elevating a story that changes with each scene overcome, always cherishing for impacting the viewer. 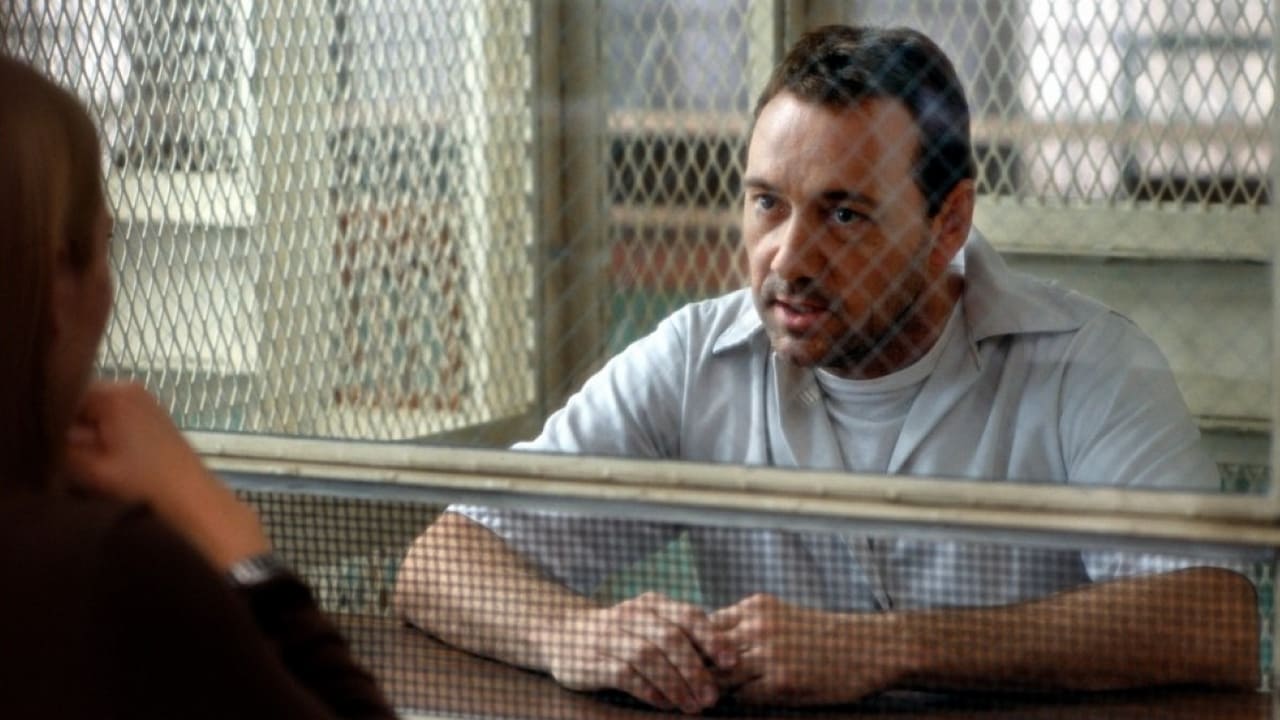 A man is sentenced to death for the murder of a fellow worker. By ruling his life against the death penalty, now man will feel in his own skin the psychological consequences of such condemnation. ‘The Life of David Gale’ is a cold movie, which never delivers positive aspects to the viewer, bringing more dynamicity to the plot to each scene. 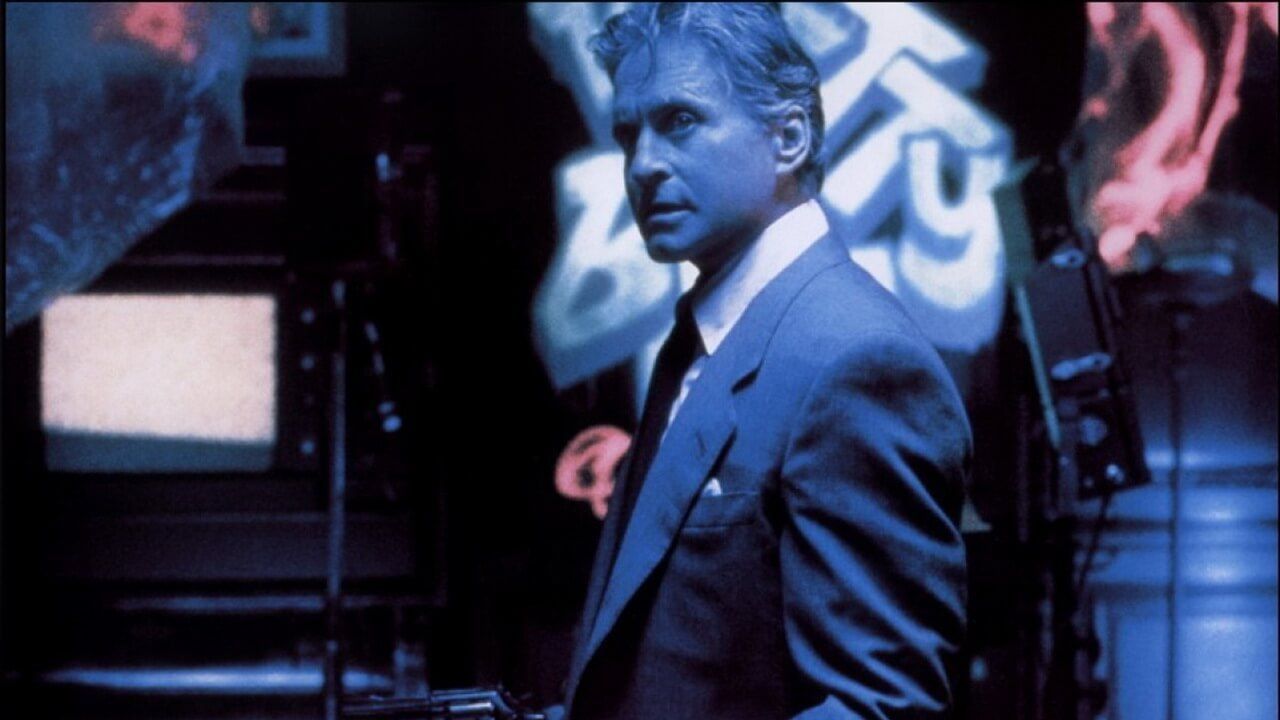 A successful man ends up entering an obscure game, seeing his whole life being altered and unable to separate reality from fiction. ‘The Game’ is permeated by twists, working with a story that changes with every scene surpassed. A good suspense, still counting on the talent of the actor Michael Douglas.