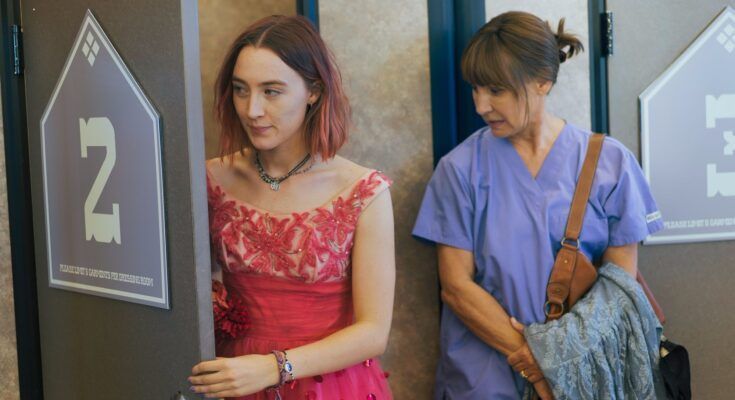 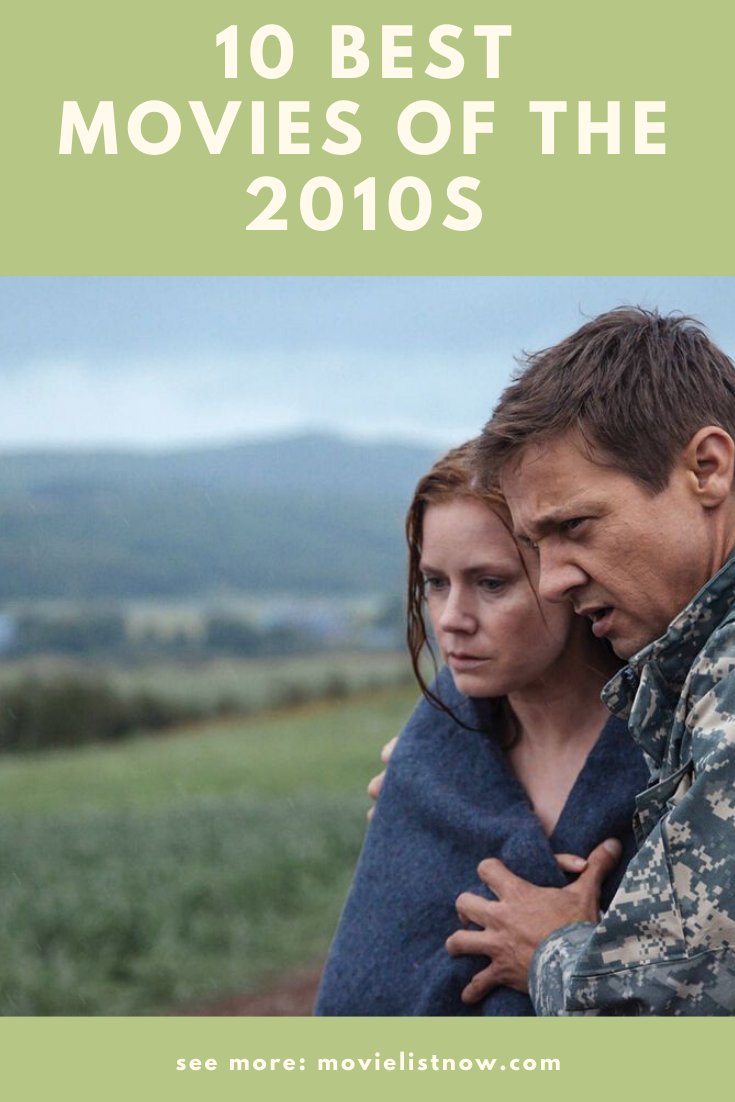 Today we’re going to bring you the best of the cinema of the last decade, with the most incredible films of the 2010 decade. Below, we seek to include diverse works that show what was the decade, bringing options of the genres of drama, comedy, animation, action, science fiction and, of course, terror. These are films that are untouchable and that certainly can give a small sketch of what was that decade for the seventh art. Let’s go to the list! 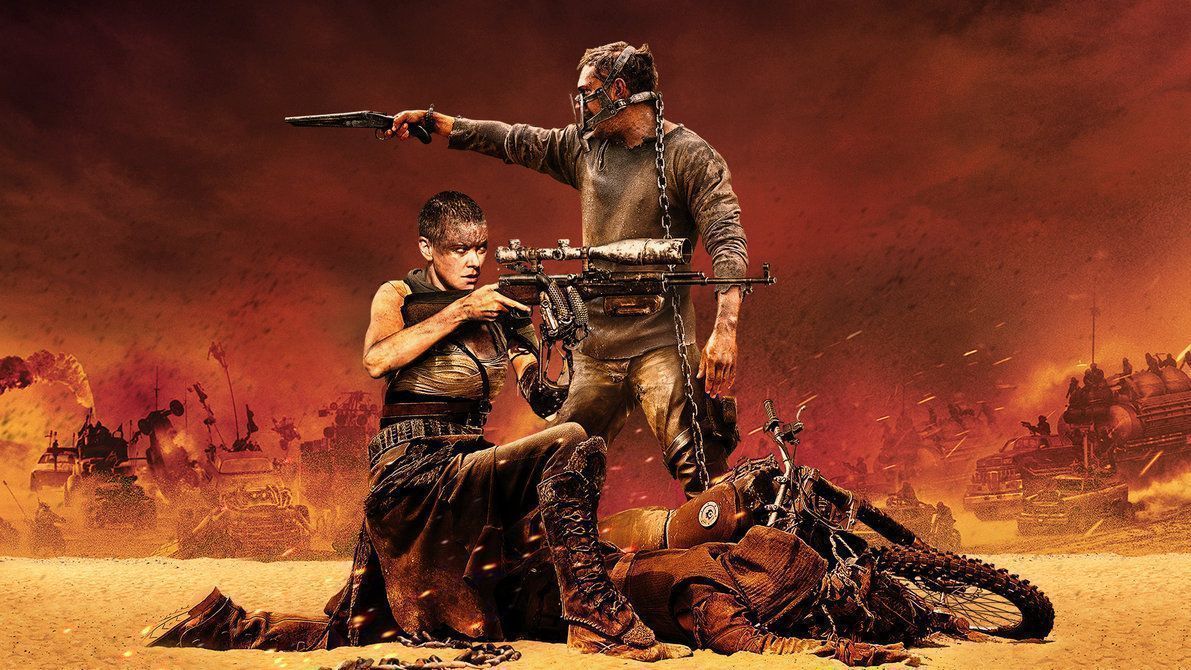 An empress of a place ruled by a ruthless tyrant decides to flee the place with some of the most important goods, starting a frenetic hunt behind her head. An instant masterpiece, ‘Mad Max: Fury Road’ needs little of a script to guide its 120-minute duration, all here is raised by the graphic spectacle that the film emanates from each scene. Everything in the film is fantastic, achieving the feat of becoming the best film of the whole grandiose saga.