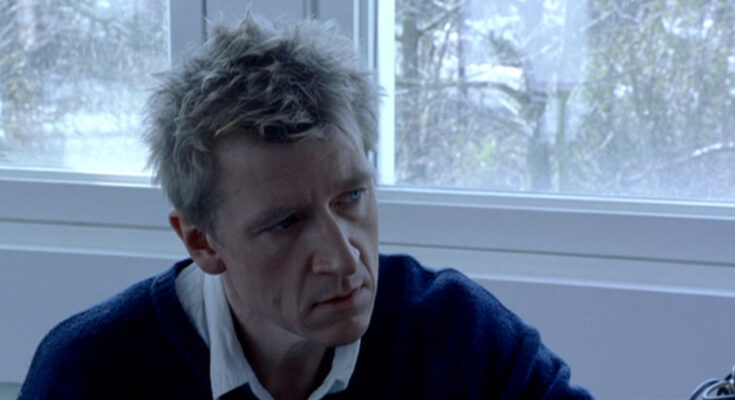 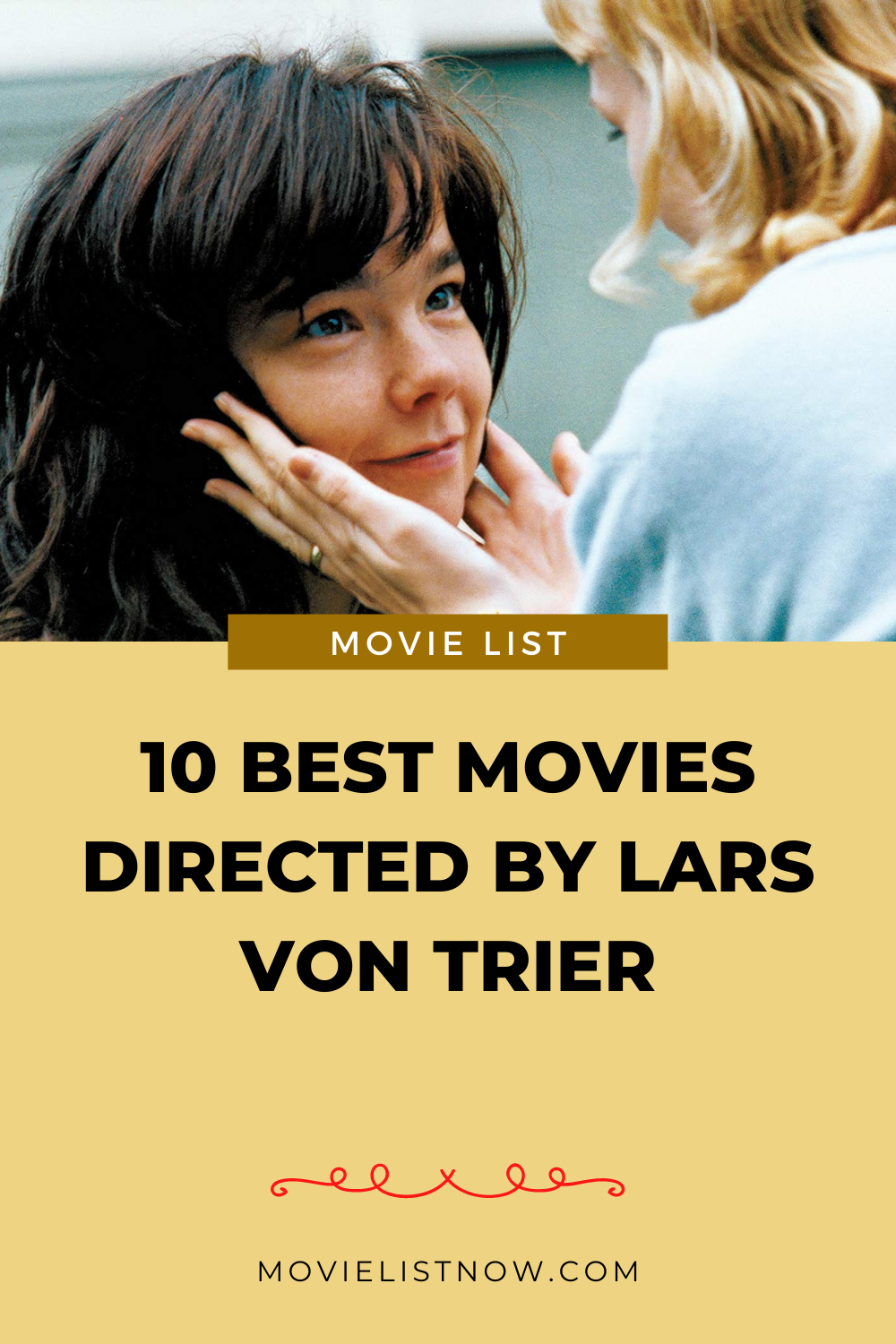 Now we decided to list the best films of the controversial Lars Von Trier. Below is the best of the award-winning Danish director’s career, with films spanning from the 1990s to the present day. 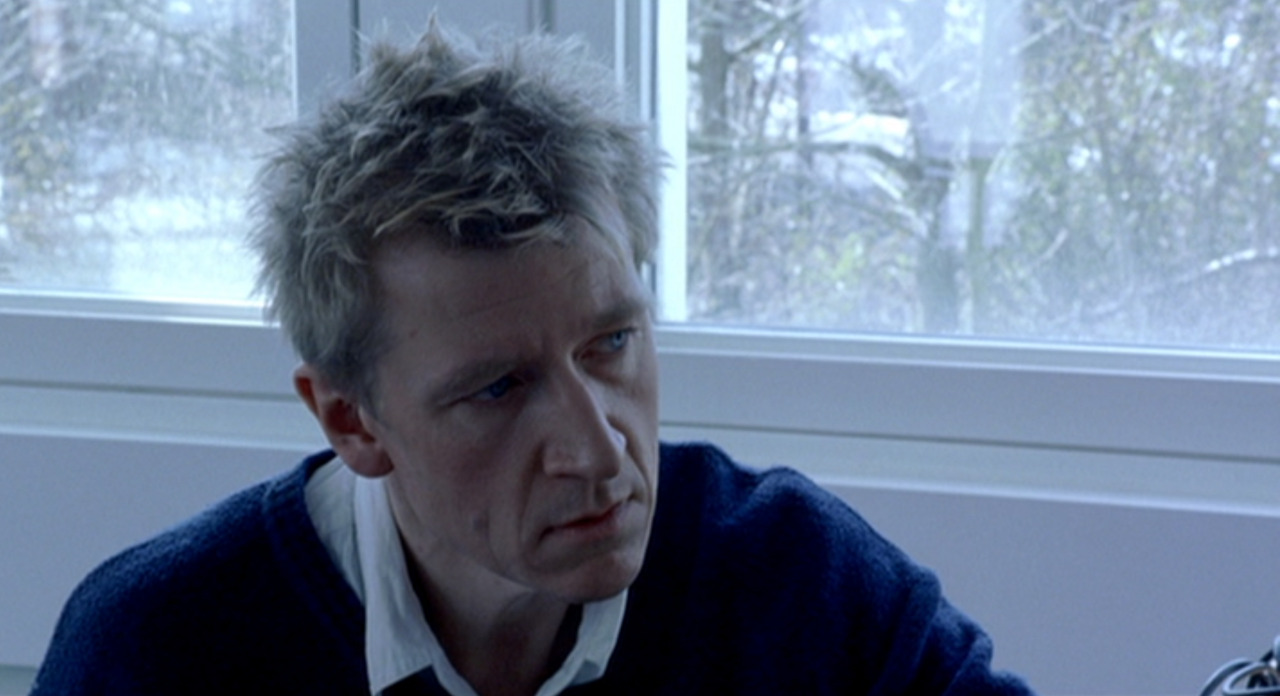 An IT company hires an actor to serve as the company’s president in order to help the business get sold to a cranky Icelander.

In 1933, after leaving Dogville, Grace Margaret Mulligan sees a slave being punished at a cotton farm called Manderlay. Officially slavery is illegal and Grace stands up against the owners of the farm. She stays with some gangsters in Manderlay and tries to influence the situation. But when harvest time comes Grace sees the social and economic reality of Manderlay.

Postwar Germany, 1945. Leopold Kessler, an American of German descent, works as a sleeping car conductor for the Zentropa railway line. When he meets Katharina Hartmann, the railroad owner’s daughter, and they fall in love, his life intersects with the dark and violent path of a mysterious organization opposed to the United States army military occupation.

With his first Dogma-95 film director Lars von Trier opens up a completely new film platform. With a mix of home-video and documentary styles the film tells the story of a group of young people who have decided to get to know their “inner-idiots” and thus not only facing and breaking their outer appearance but also their inner. 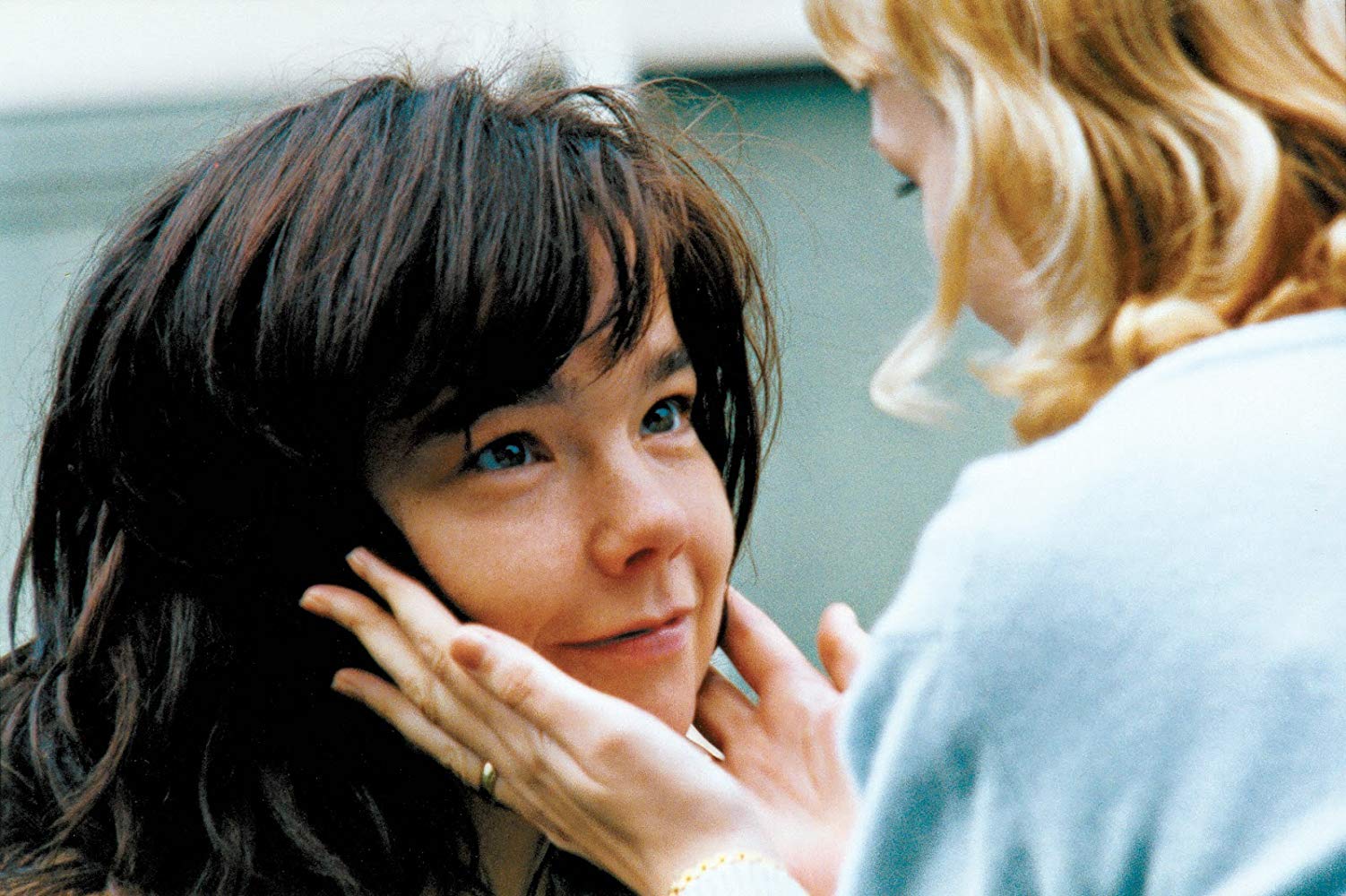 Selma, a Czech immigrant on the verge of blindness, struggles to make ends meet for herself and her son, who has inherited the same genetic disorder and will suffer the same fate without an expensive operation. When life gets too difficult, Selma learns to cope through her love of musicals, escaping life’s troubles – even if just for a moment – by dreaming up little numbers to the rhythmic beats of her surroundings.

In a small and conservative Scottish village, a woman’s paralytic husband convinces her to have extramarital intercourse so she can tell him about it and give him a reason for living.

A grieving couple retreats to their cabin ‘Eden’ in the woods, hoping to repair their broken hearts and troubled marriage. But nature takes its course and things go from bad to worse.

Failed architect, engineer and vicious murderer Jack narrates the details of some of his most elaborately orchestrated crimes, each of them a towering piece of art that defines his life’s work as a serial killer for twelve years. 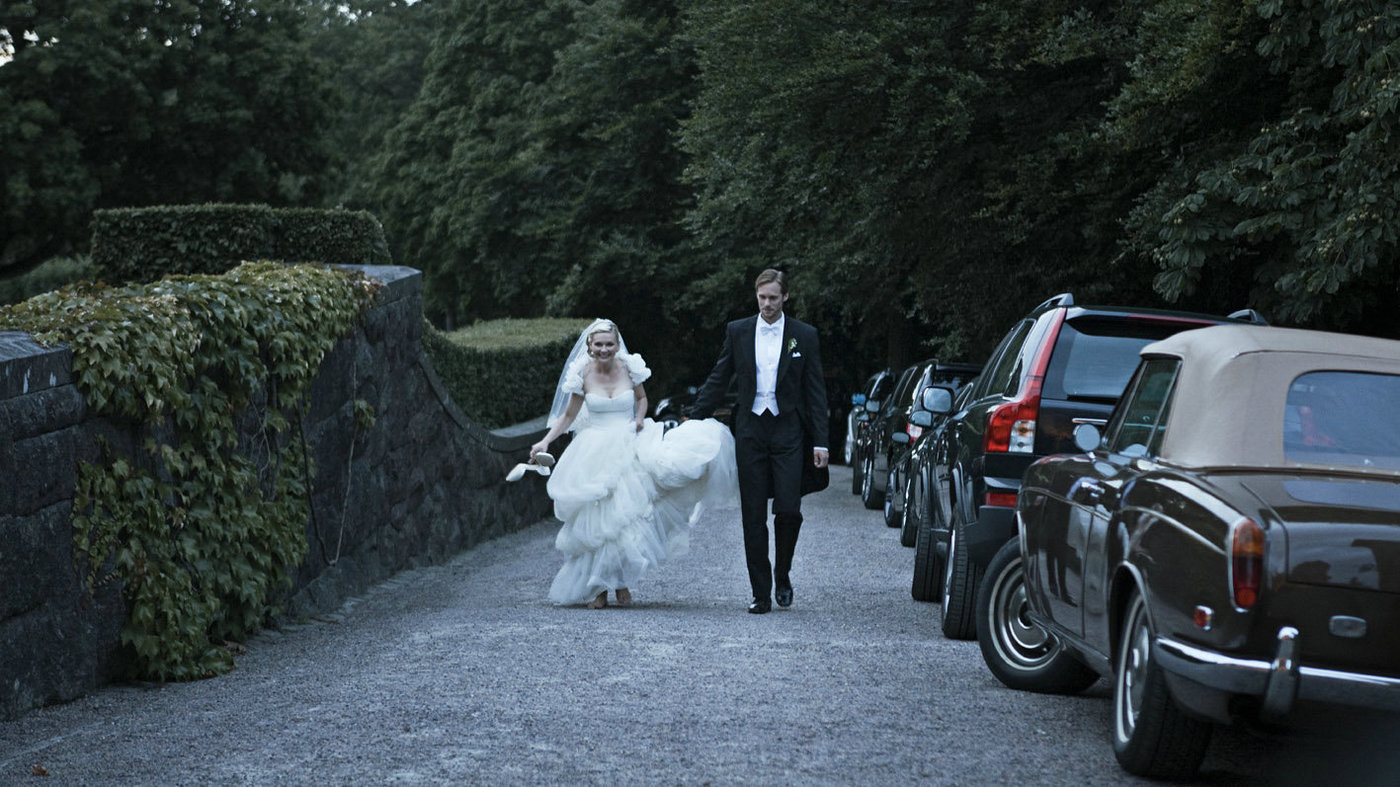 A barren soundstage is stylishly utilized to create a minimalist small-town setting in which a mysterious woman named Grace hides from the criminals who pursue her. The town is two-faced and offers to harbor Grace as long as she can make it worth their effort, so Grace works hard under the employ of various townspeople to win their favor. Tensions flare, however, and Grace’s status as a helpless outsider provokes vicious contempt and abuse from the citizens of Dogville.