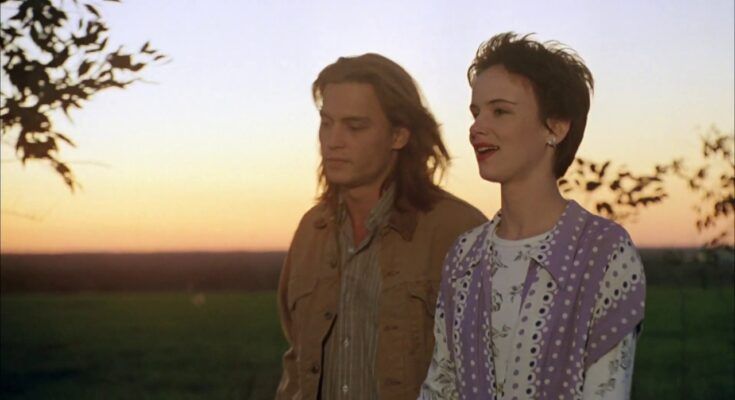 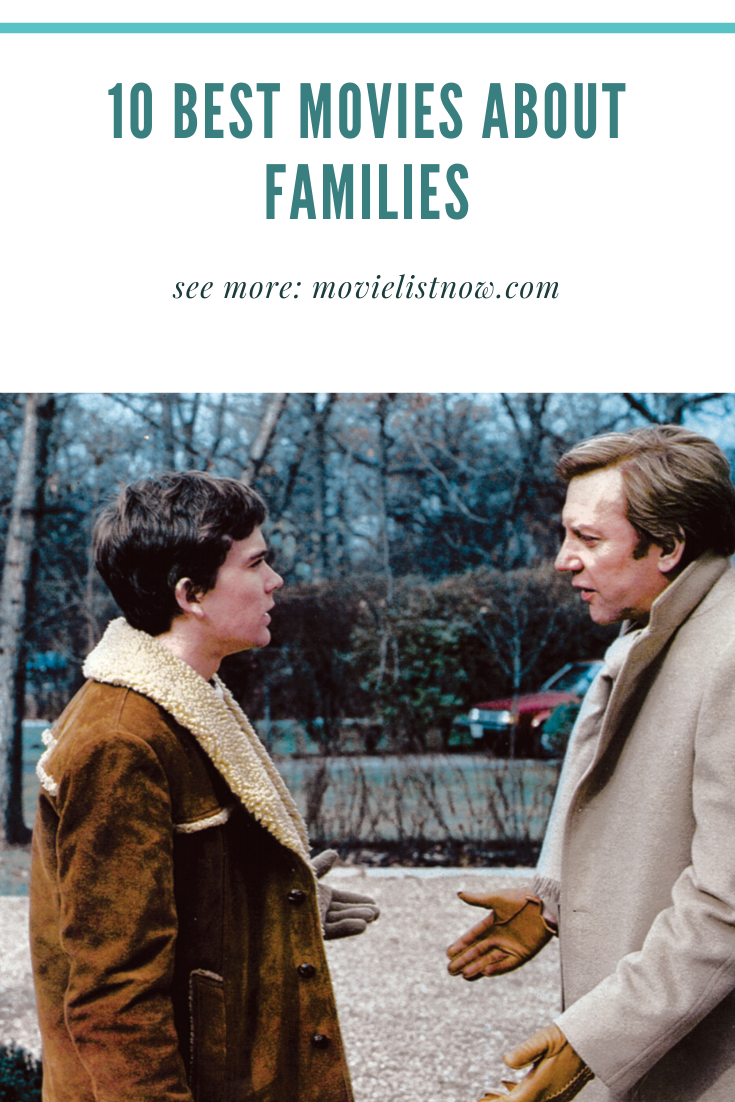 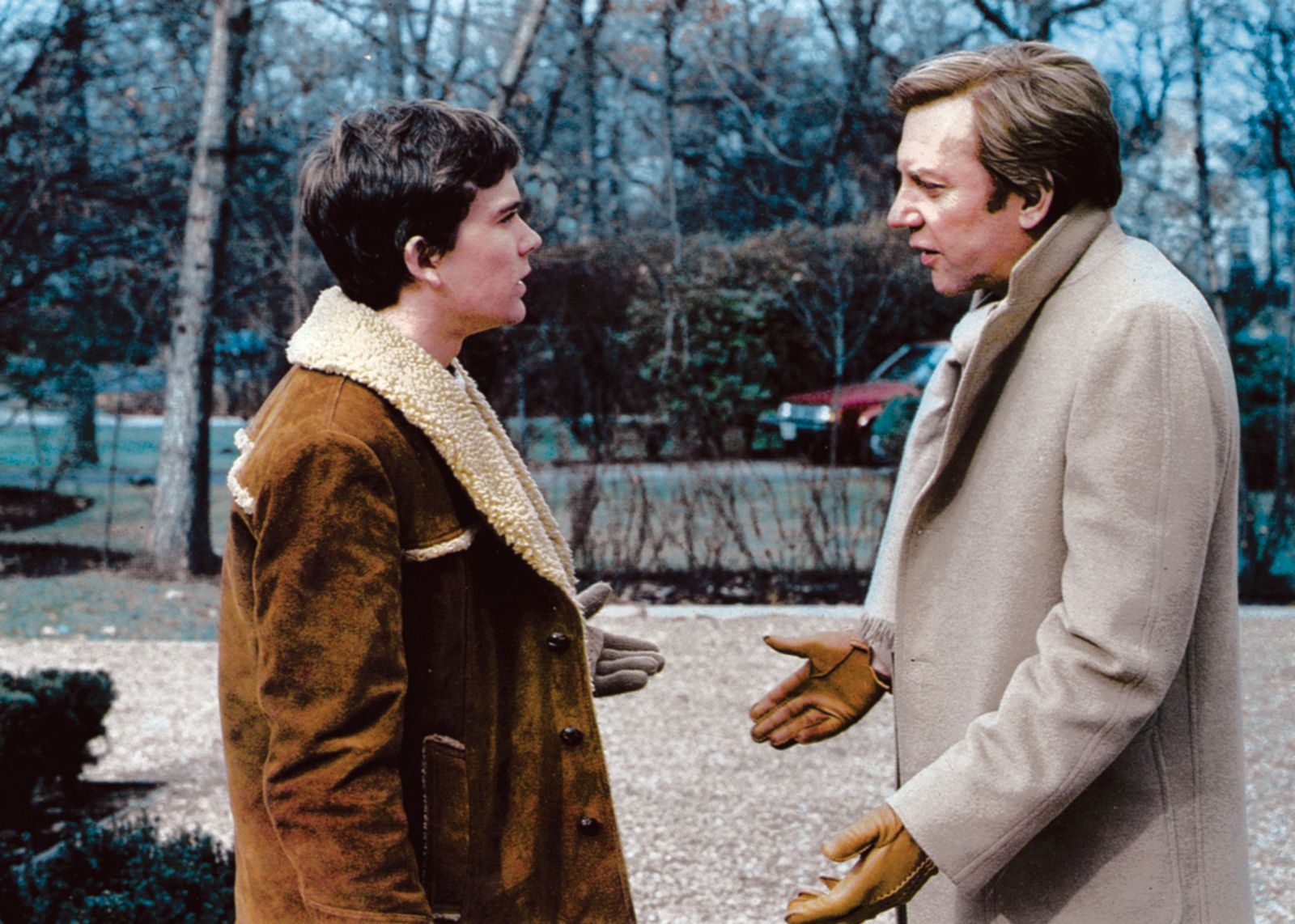 After the tragic death of his brother in a boat accident, a young man has to deal with the figure of grief in his life, as well as living with his devoted father and his emotionally unstable and distant mother. ‘Ordinary People’ is a film about life in its most rustic instances, showing the destructive power of some events in our stories. 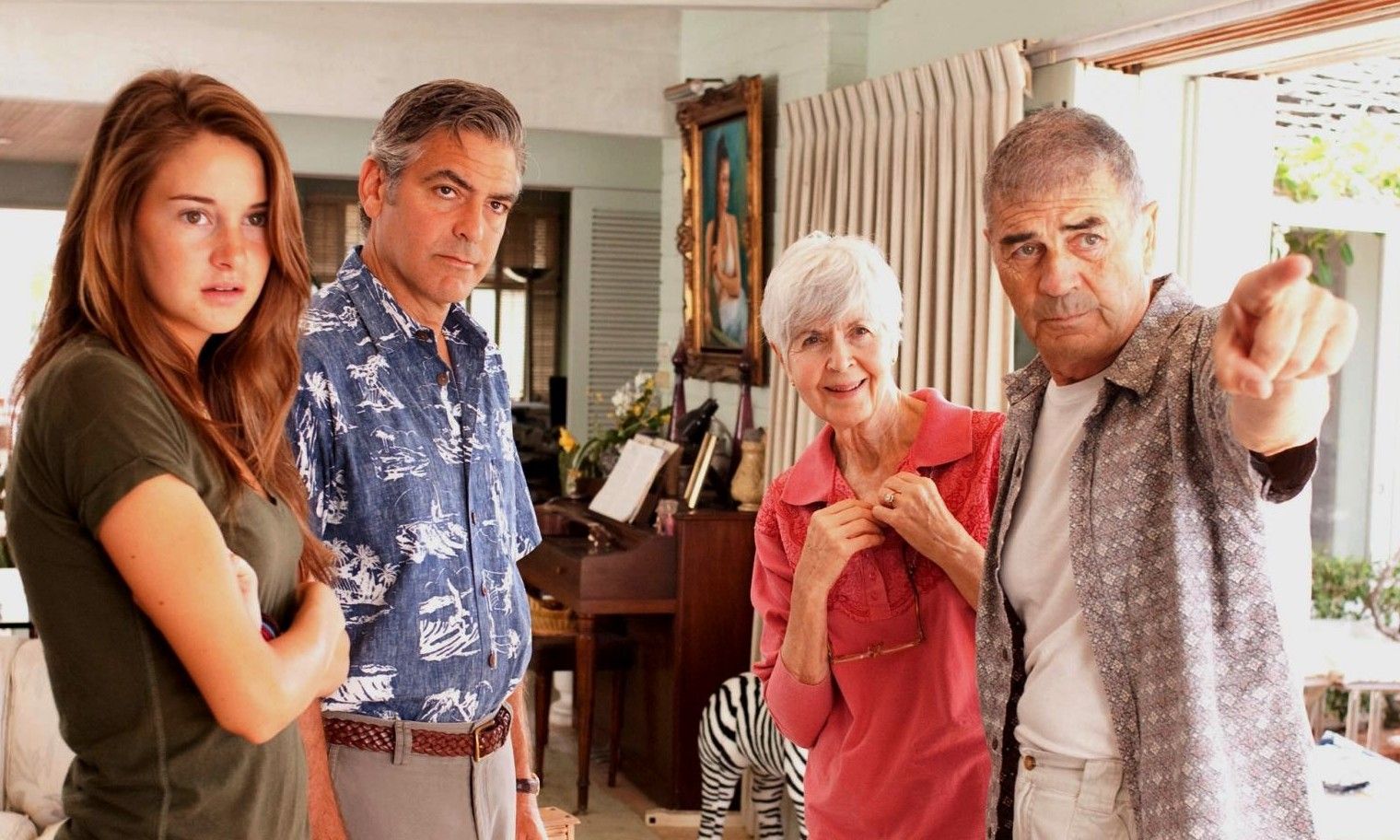 After his wife has had an accident, a man will have to take care of his two daughters, trying to build new bonds with them. ‘The Descendants’ is a film that has a cadenced rhythm, guiding a calmer plot model, working to get as much substance out of each arc of history. Here, we will still have explained the rustic layers of the affective construction of a family.