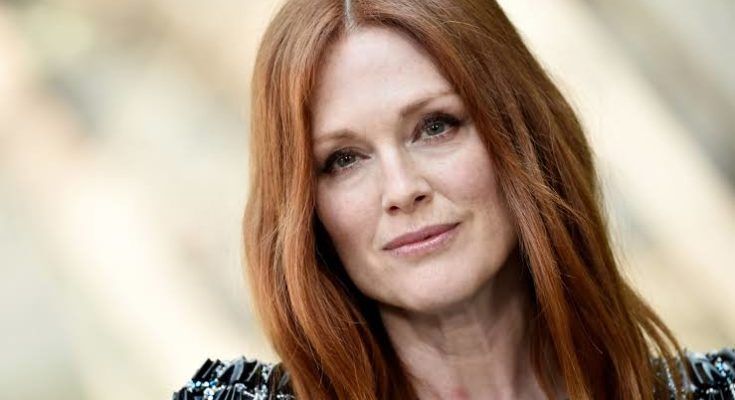 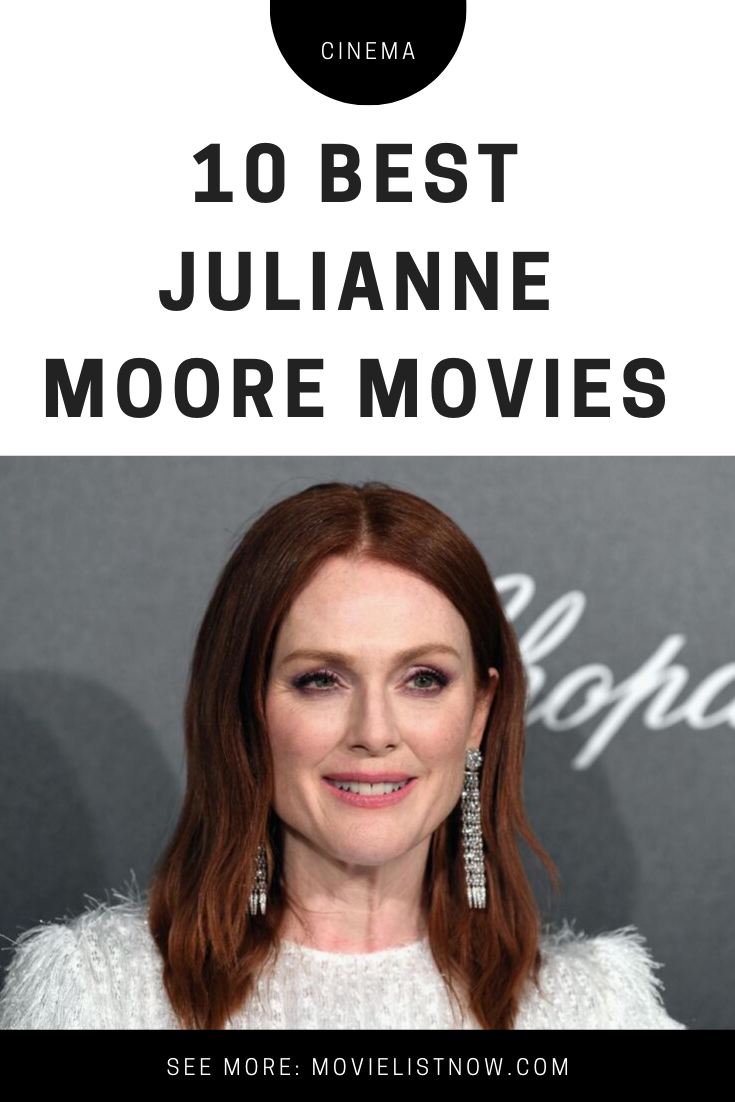 Finally it’s time to have a list here of one of my favorite actresses, the fabulous Julianne Moore. With a huge filmography, having acted in more than 70 feature films since 1990, Julianne Moore has dozens of memorable performances in works of the most diverse genres. And, here, in this top10, we try to bring a little of what this great actress has already left us. Let’s go to the list! 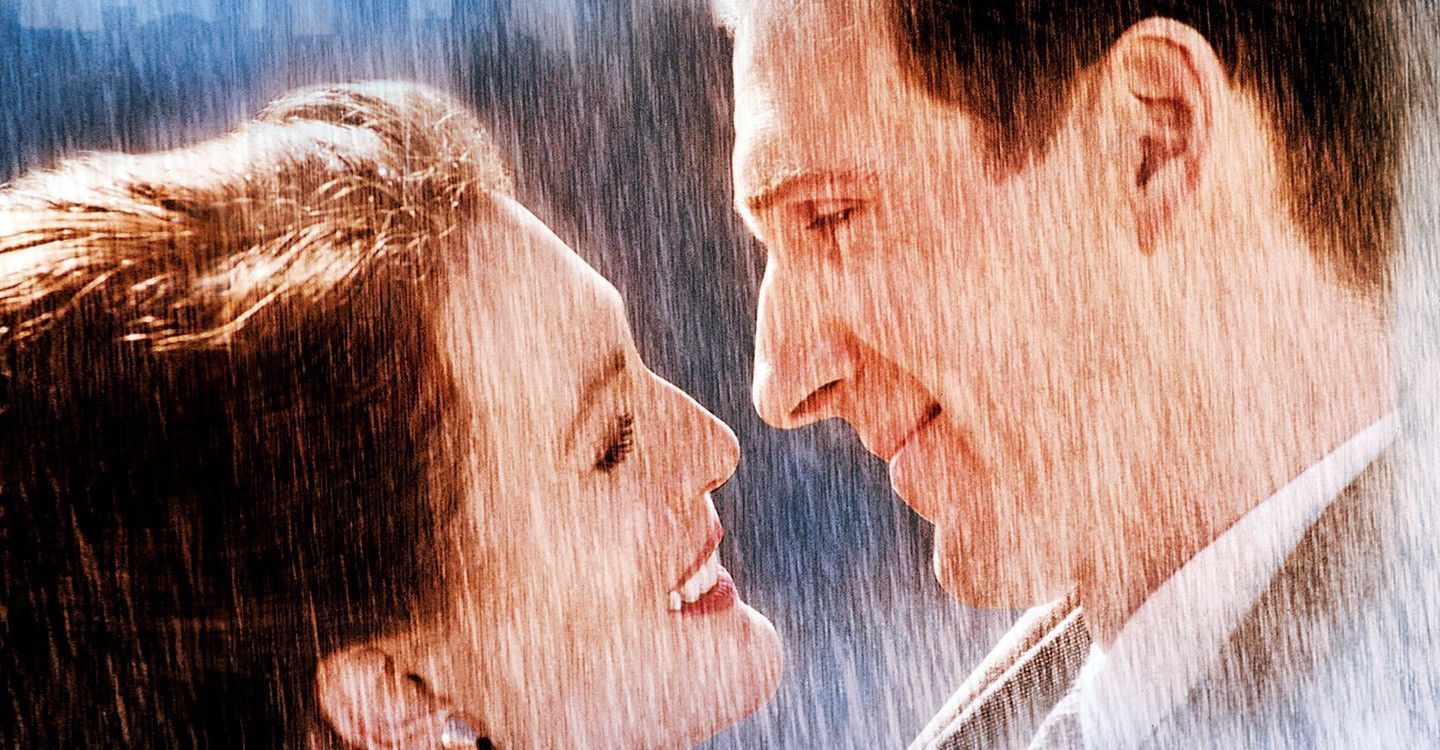 ‘The End of the Affair” mixes drama and romance to the right measure, elevating an aura of uncertainty in its atmosphere and characters that fall perfectly to the tone of the story. The film also features the memorable partnership between Ralph Fiennes and Julianne Moore, both of whom have irrevocable performances.