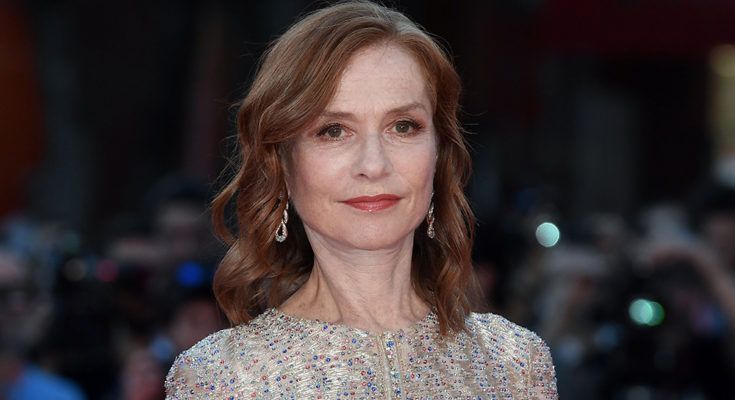 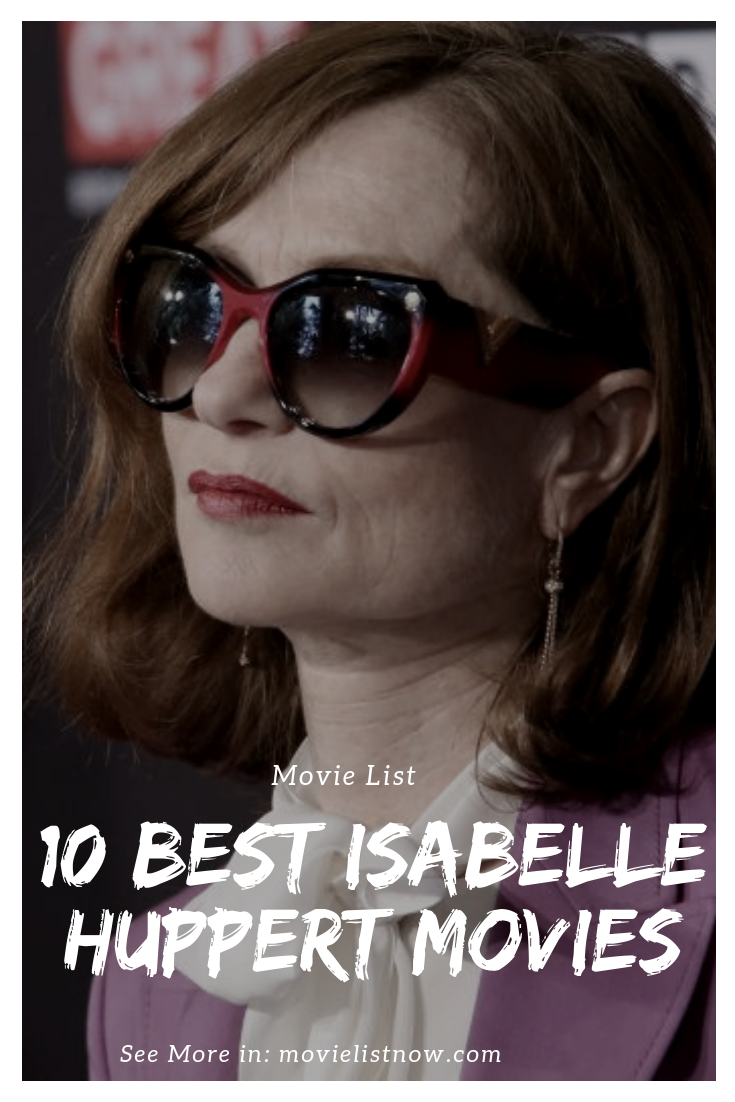 Nurturing a career of almost 50 years, having participated in more than a hundred films, the French actress Isabelle Huppert stands out as one of the greatest of the seventh art. Her powerful and visceral performances, as well as the good choice of classic names to make a partnership in the field of direction, make each film in which Isabelle is inserted a work that simply needs to be watched. It is still worth saying that the actress has, in my opinion, some of the most powerful performances of all the seventh art (films that are in the top four positions of this list). Let’s go to the list! 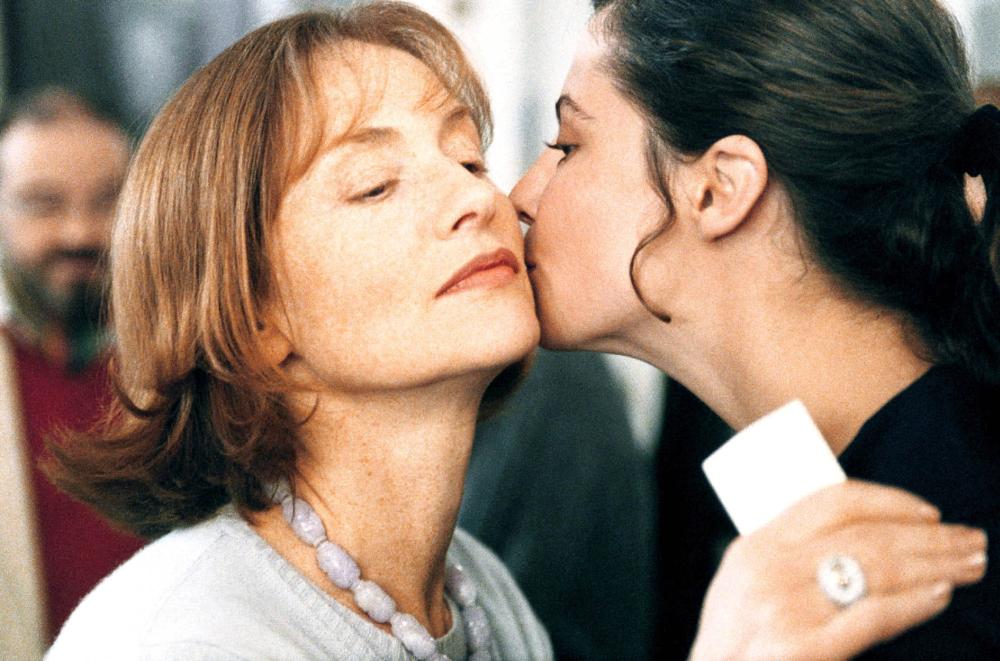 The film follows the nuances of a French upper class family, exploring the destructive ways in which each member acts on the world. Directed by Claude Chabrol, ‘Merci pour le Chocolat’ is an interesting film, bringing a more cadenced plot that values studying each meander of the behavior of its central characters.