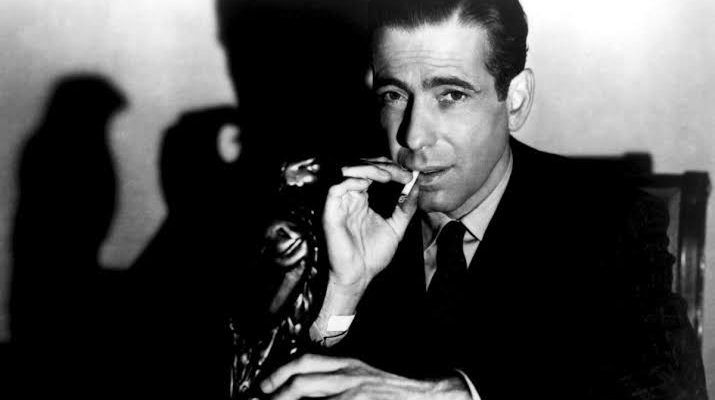 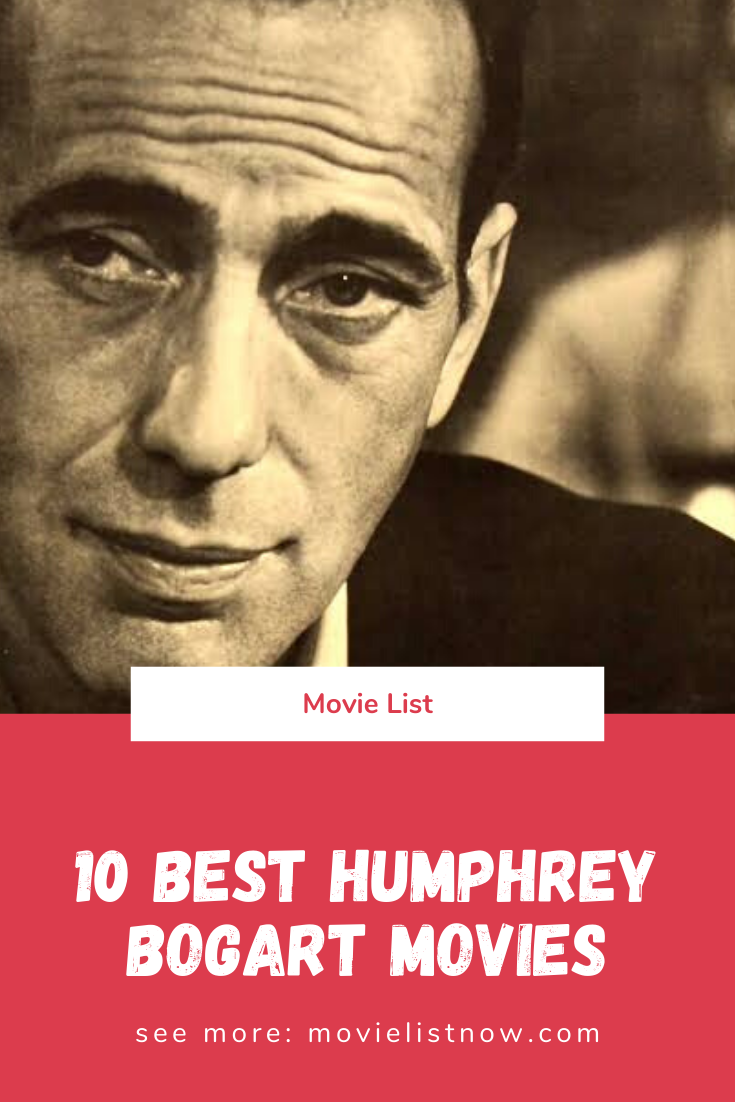 Today we are going to bring some of the filmography of one of the greatest legends in the history of cinema, the incredible actor Humphrey Bogart. Here, the intention is to bring the best that our beloved “Bogie” has in his career, with films of the genres noir, drama and crime that certainly deserve to be seen. It’s also worth saying that the films on this list are only a small part of everything the actor has done well. Let’s go to the list! 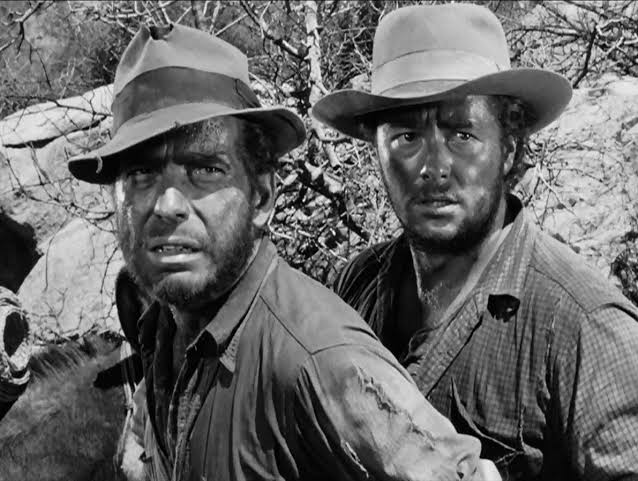 The film follows the paranoid search of some men for a supposed place where there would be a great amount of gold, gaining its substance exactly by unraveling the psychological decline of each character in this lost journey. Belonging to John Huston’s cinema, ‘The Treasure of Sierra Madre’ works with the most negative layer of the human species, showing how the figure of money can corrupt the essence of a person. Of course, the impeccable performance of legendary Humphrey Bogart stands out.