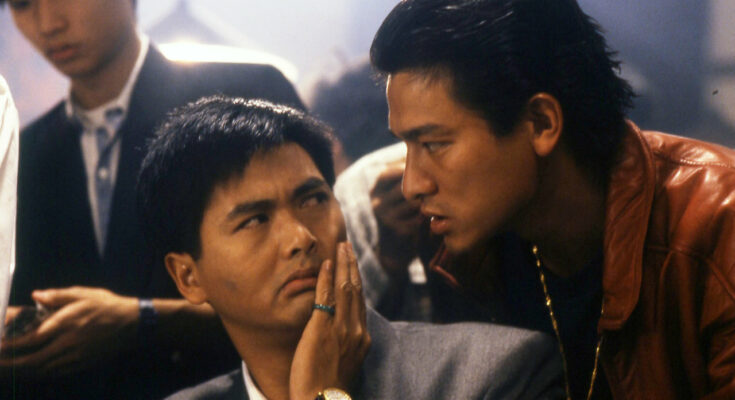 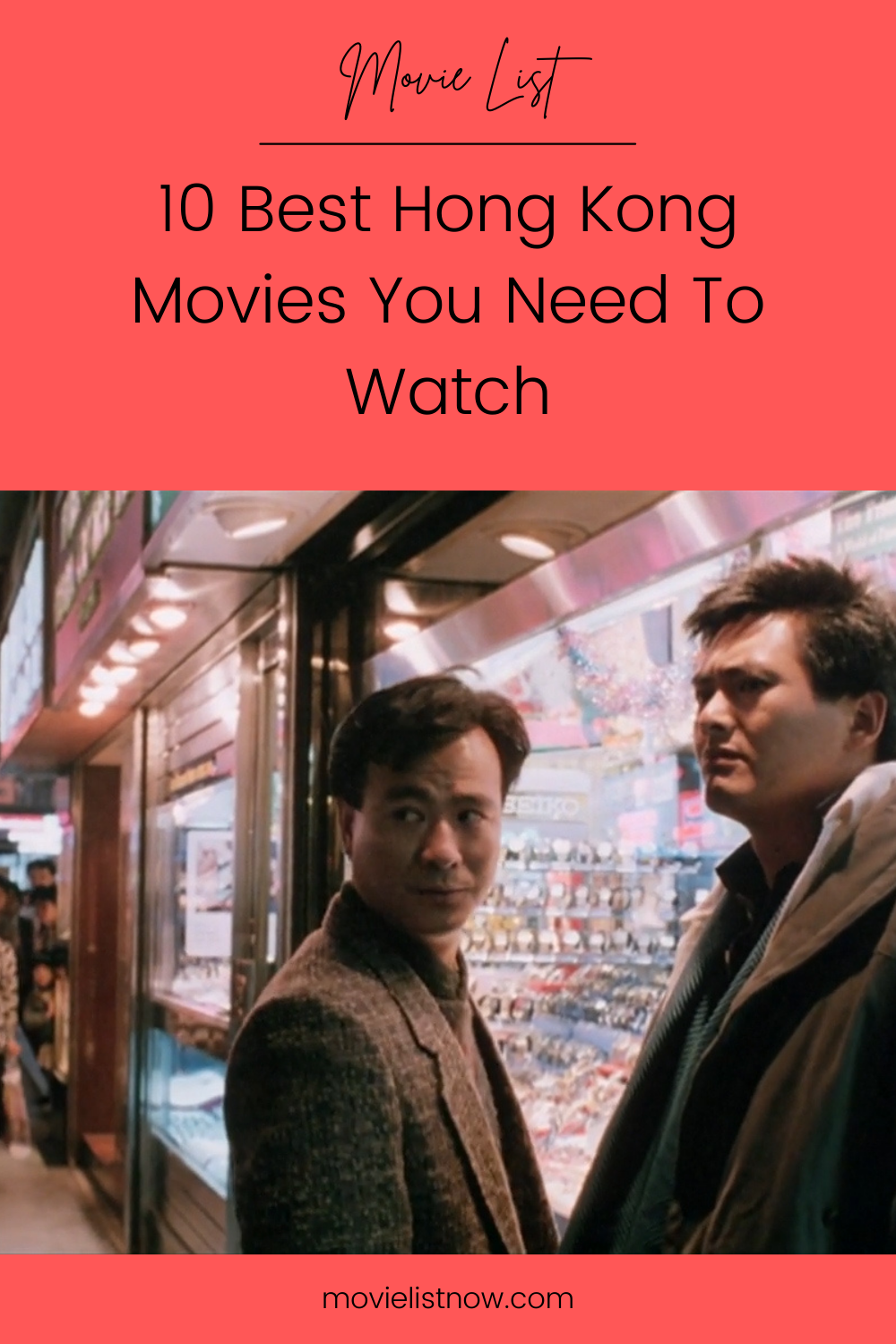 We have listed 10 great movies from Hong Kong cinema for you to watch. Films that encompass different genres, bringing action, drama and adventure, with fabulous stories. 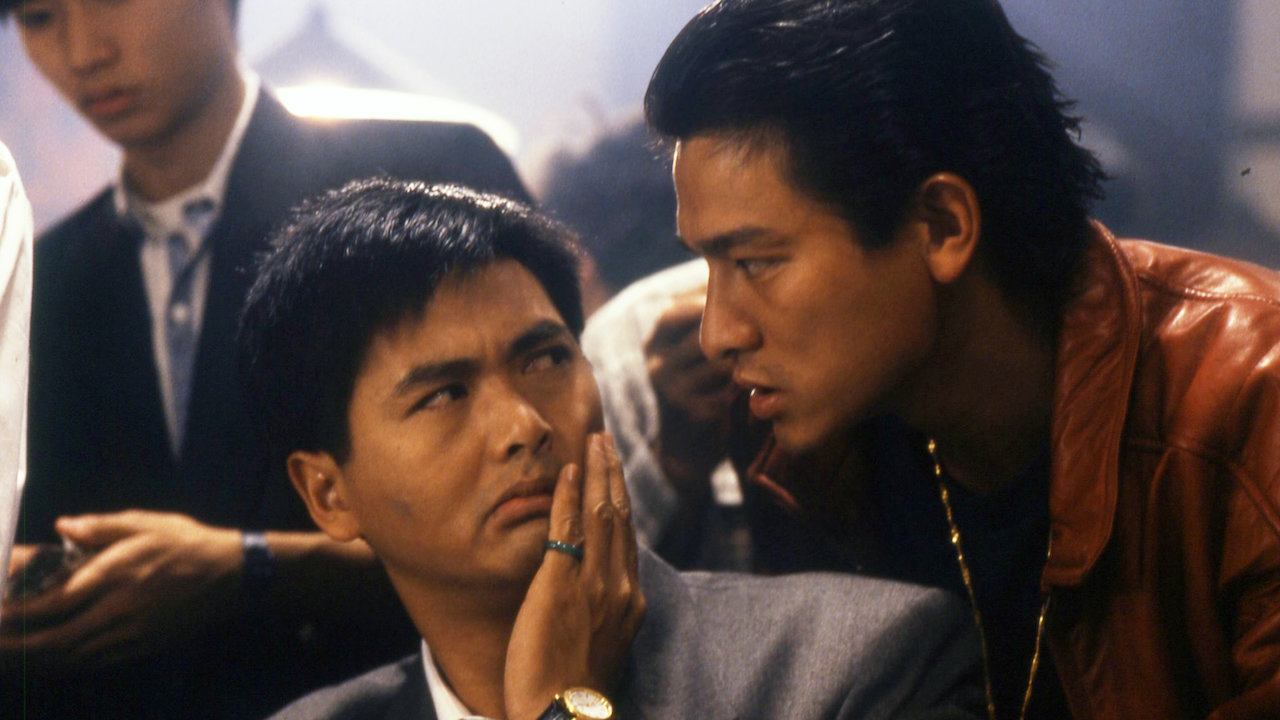 Chow Yun-Fat plays Ko Chun, an extremely talented and well known gambler. On the eve of a big confrontation with a famous Singaporean gambler, Ko walks into a trap set by Knife, an avid but a so-so gambler (Andy Lau), meant for an Indian servant. Struck on the head, Ko suffers from amnesia and regresses to a child-like state. Knife takes care of Ko and begins to exploit Ko’s gambling talents.

Tang Lung arrives in Rome to help his cousins in the restaurant business. They are being pressured to sell their property to the syndicate, who will stop at nothing to get what they want. When Tang arrives he poses a new threat to the syndicate, and they are unable to defeat him. The syndicate boss hires the best Japanese and European martial artists to fight Tang, but he easily finishes them off.

Mob assassin Jeffrey is no ordinary hired gun; the best in his business, he views his chosen profession as a calling rather than simply a job. So, when beautiful nightclub chanteuse Jennie is blinded in the crossfire of his most recent hit, Jeffrey chooses to retire after one last job to pay for his unintended victim’s sight-restoring operation. But when Jeffrey is double-crossed, he reluctantly joins forces with a rogue policeman to make things right.

Yuddy, a Hong Kong playboy known for breaking girls’ hearts, tries to find solace and the truth after discovering the woman who raised him isn’t his mother. 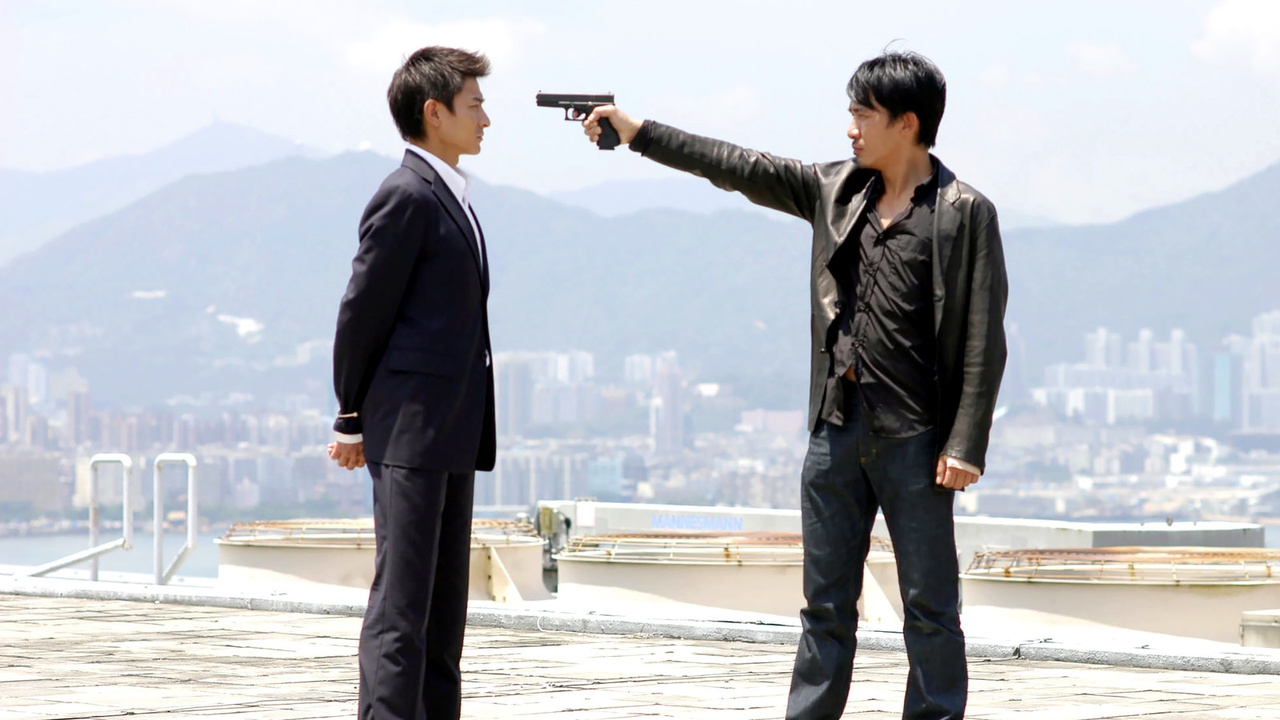 Chan Wing Yan, a young police officer, has been sent undercover as a mole in the local mafia. Lau Kin Ming, a young mafia member, infiltrates the police force. Years later, their older counterparts, Chen Wing Yan and Inspector Lau Kin Ming, respectively, race against time to expose the mole within their midst.

The relationship between a middle-aged man and the elderly woman, who has been the family’s helper for sixty years.

A reforming ex-gangster tries to reconcile with his estranged policeman brother, but the ties to his former gang are difficult to break.

Lo Ka Yiu, a young ad designer who is sentenced to jail for manslaughter, has gotten himself in trouble with the corrupted wardens and fellow inmates of Triad background. Chung Tin Ching, a veteran inmate and Yiu’s mentor, is forced to confront his comrade’s enemies time and again, leading up to the final showdown with the head of security.

Two warriors in pursuit of a stolen sword and a notorious fugitive are led to an impetuous, physically-skilled, teenage nobleman’s daughter, who is at a crossroads in her life.

Ko Chow is an undercover cop who is under pressure from all sides. His boss, Inspector Lau, wants him to infiltrate a gang of ruthless jewel thieves; his girlfriend wants him to commit to marriage or she will leave Hong Kong with another lover; and he is being pursued by other cops who are unaware that he is a colleague. Chow would rather quit the force, feeling guilty about betraying gang members who have become his friends.