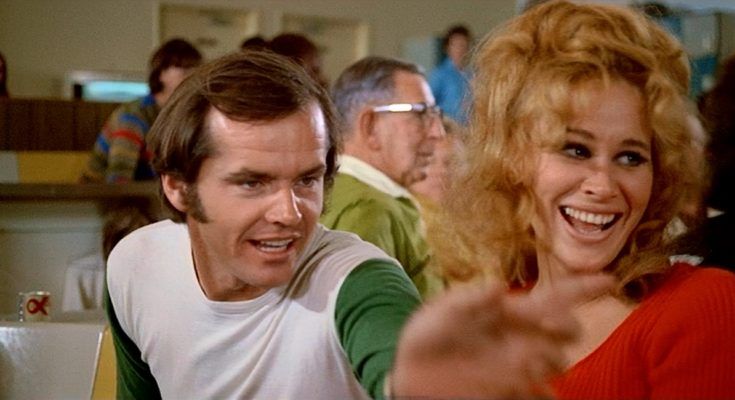 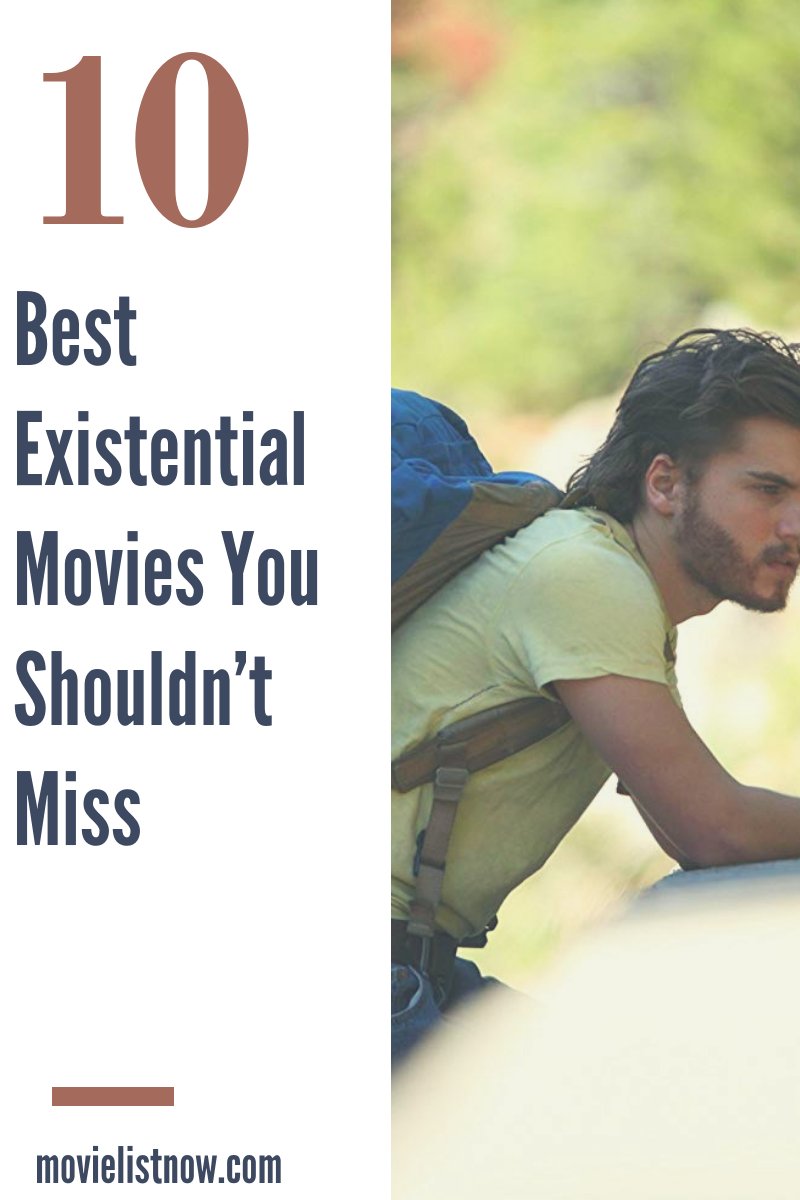 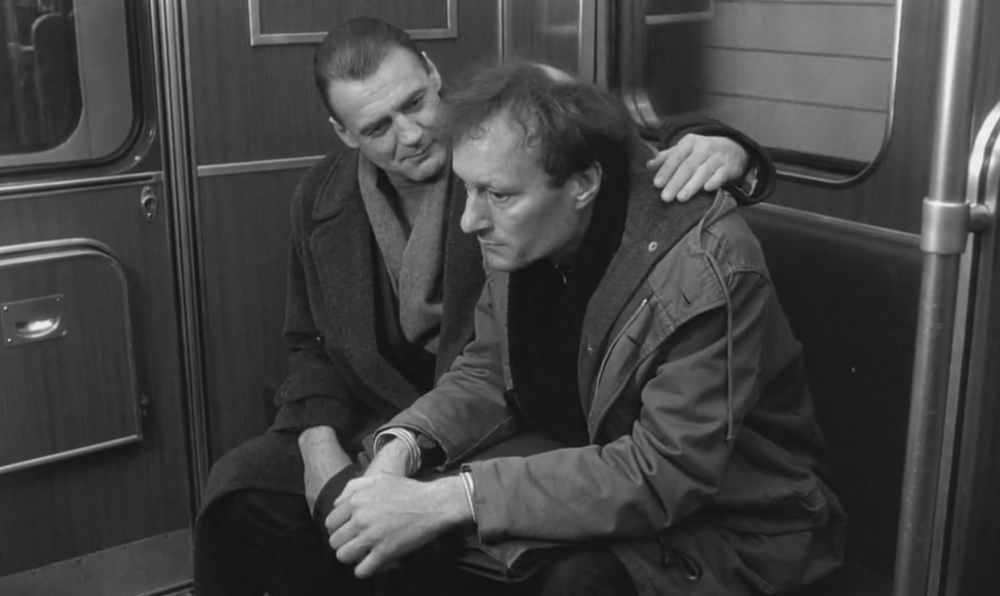 In the plot, an angel, tired of his repetitive routine, decides to become mortal and live the human daily life. Directed by Wim Wenders, ‘Wings of Desire’ offers a different look at the human compendium in the world, providing positive points about our essence. 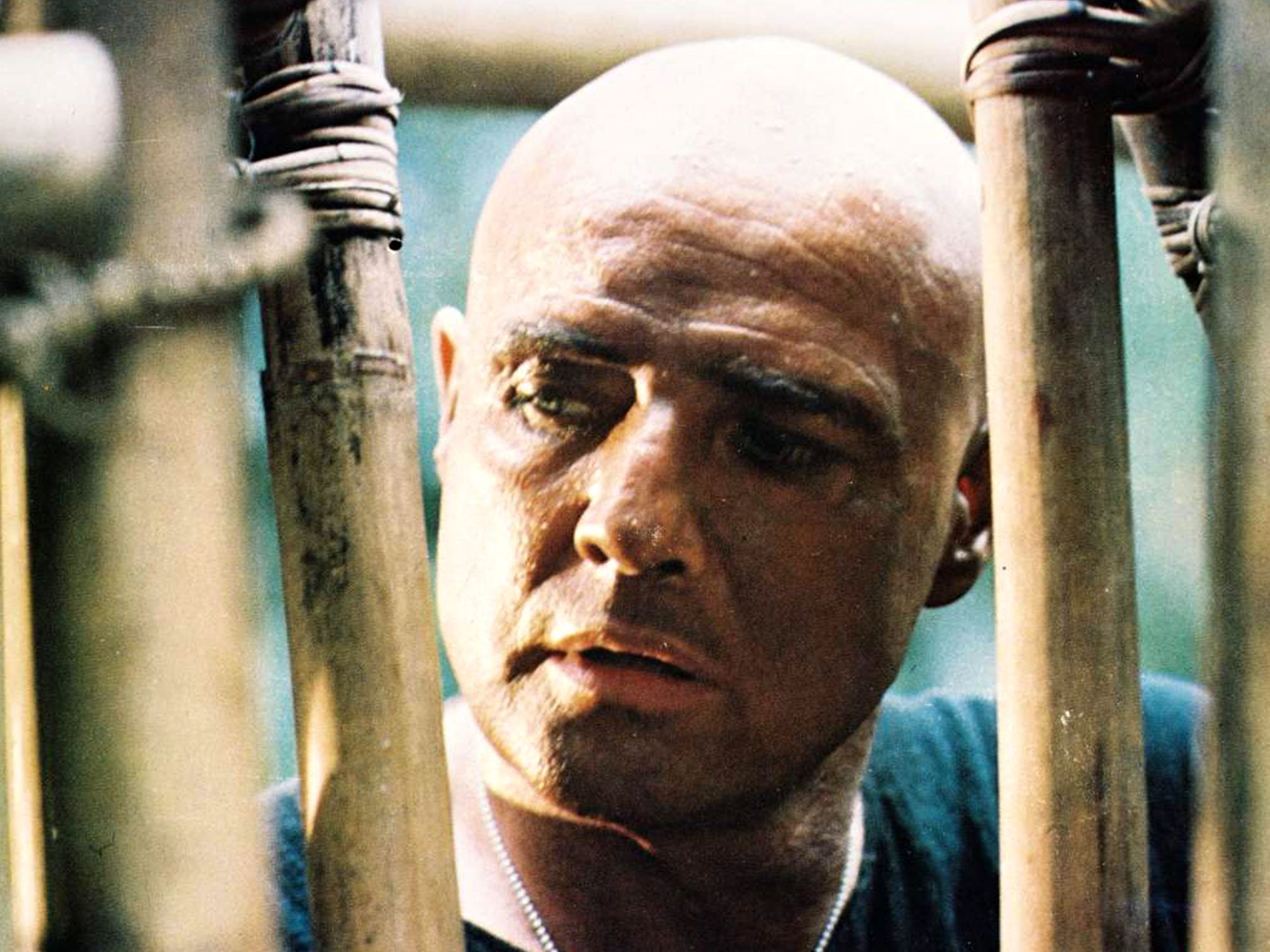 In the midst of the Vietnam War, a U.S. army capital is tasked with the mission of capturing a mad colonel who had deserted and now defends his enemies. The film gains its substance by exploring each meander of this captain’s journey behind the colonel. Containing more than 4 hours of duration in its longest version, ‘Apocalypse Now’ is an indisputable classic of war cinema, bringing a great conjunction of incredible characters to be distinguished by the spectator. 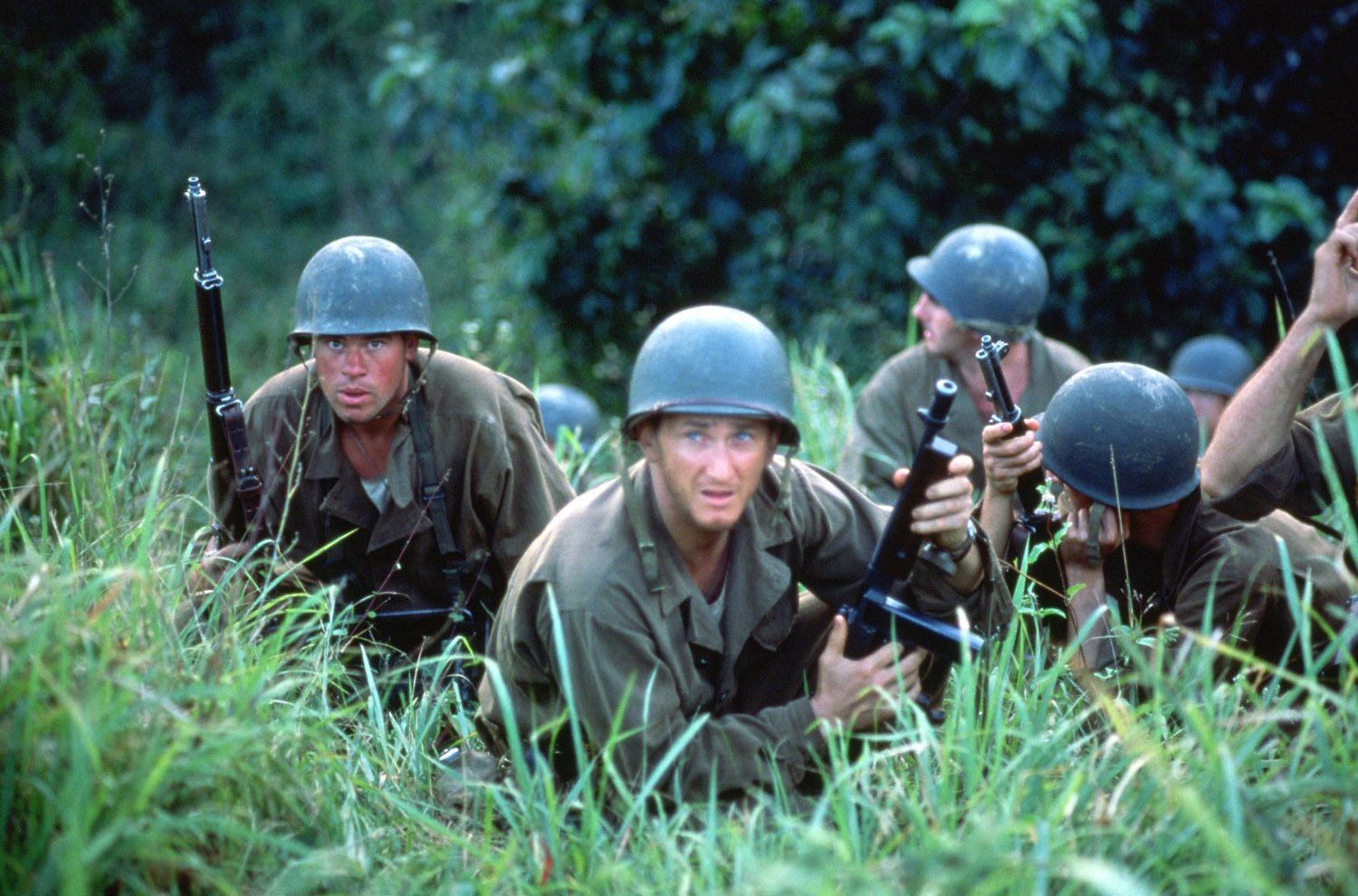 Terrence Malick creates here a sensitive film, sometimes poetic, about the human and psychological conflicts found in a war. Unlike any other film of the genre, Malick also explores the natural effects of the event. We have nature as something alive, pulsating, during the almost three hours of film: ‘The Thin Red Line’ may not be the best film ever made about wars, but it is, without a doubt, the most visceral film in the genre. 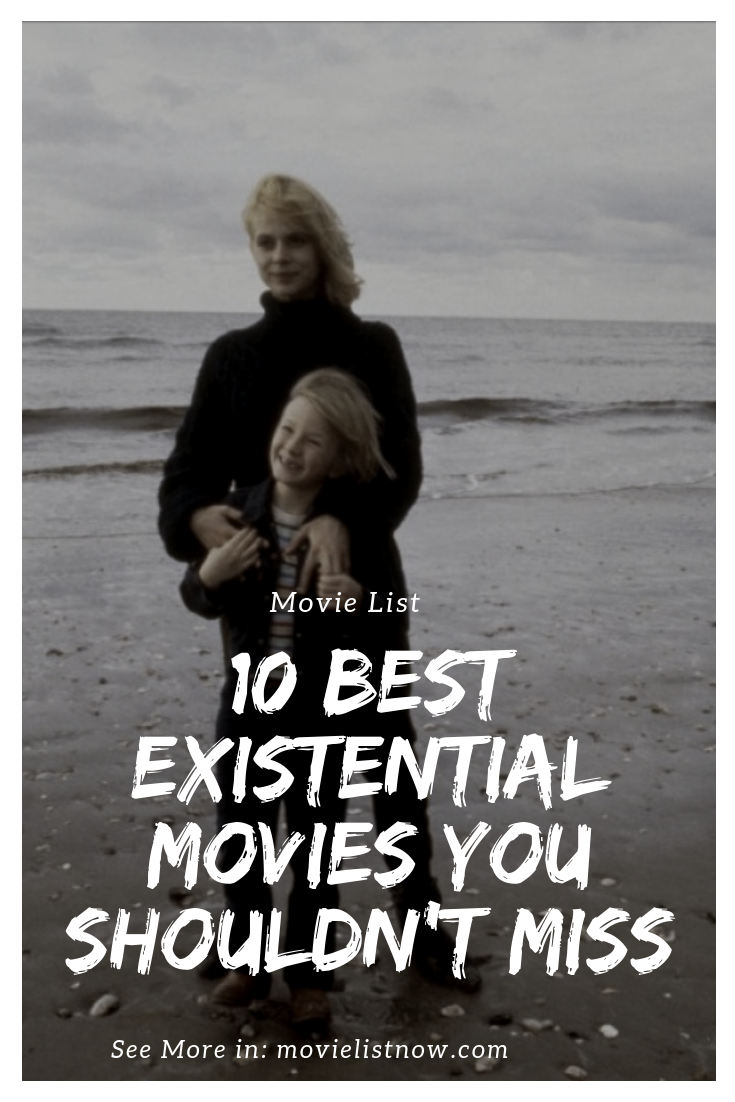