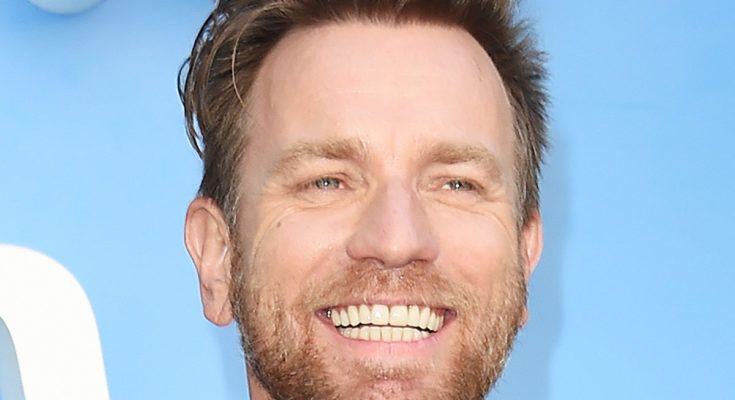 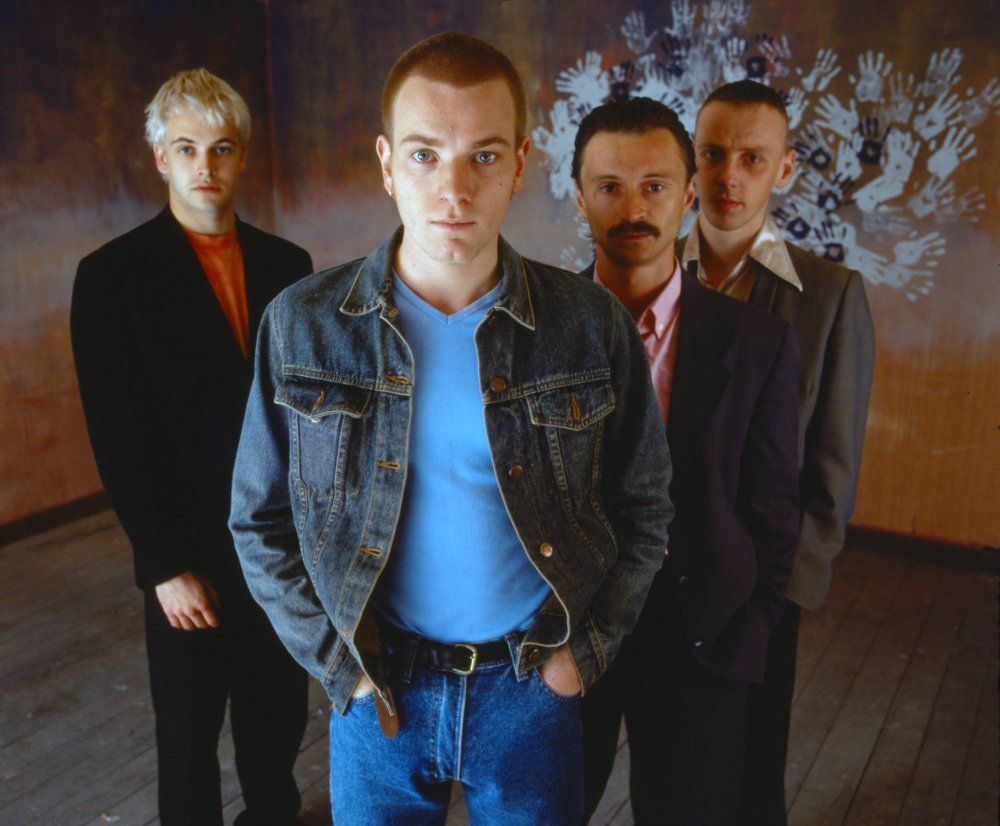 We will enter a scenario of exaggerations and drugs of some young people, glimpsing the ways these individuals consummate their relationship with the world. ‘Trainspotting’, supported by a frenetic rhythm, can make explicit to the viewer the exaggerations of an erratic youth, without, however, being noticed as a heavy work. 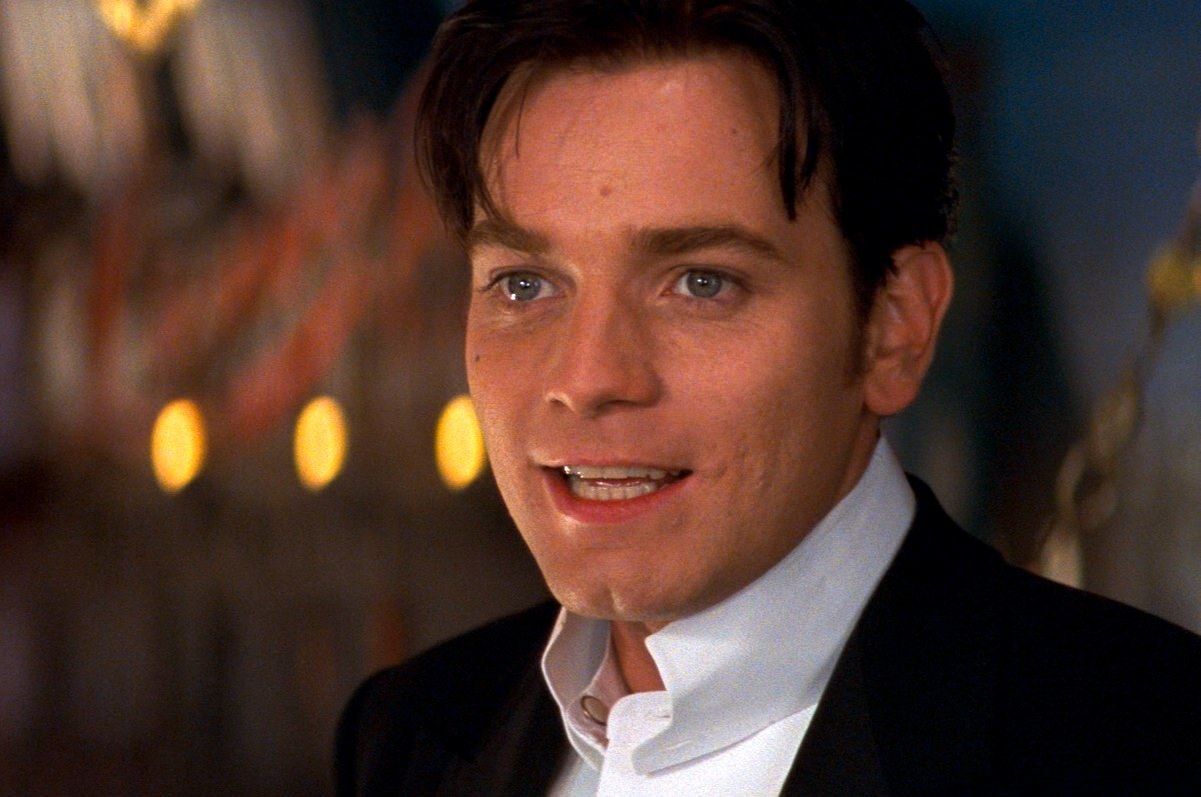 The greatest musical of the 21st century, this film exposes in its history the trajectory of an innocent young man who falls in love with a star of a great nightclub. Everything in the film ends up working, with constructions of plans, whether musical or not, dynamic and always pleasant. Its director, the good Baz Luhrmann, manages to bring scenes that escape the traditional conceptions of the musical genre. Nicole Kidman, together with Ewan McGregor, manages to attribute a unique quality to the general compendium of the work, obtaining one of the great performances of his career.