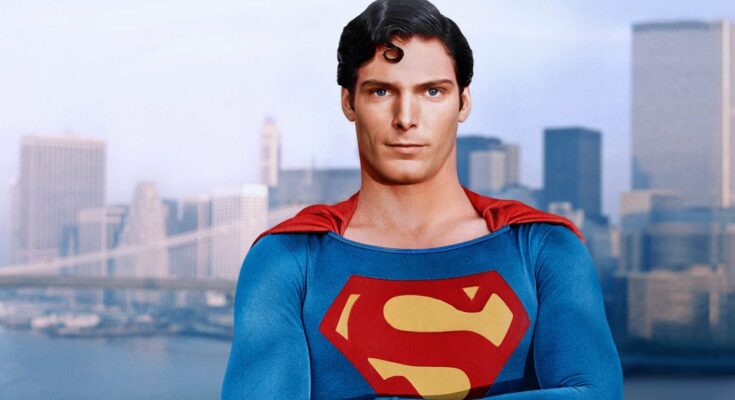 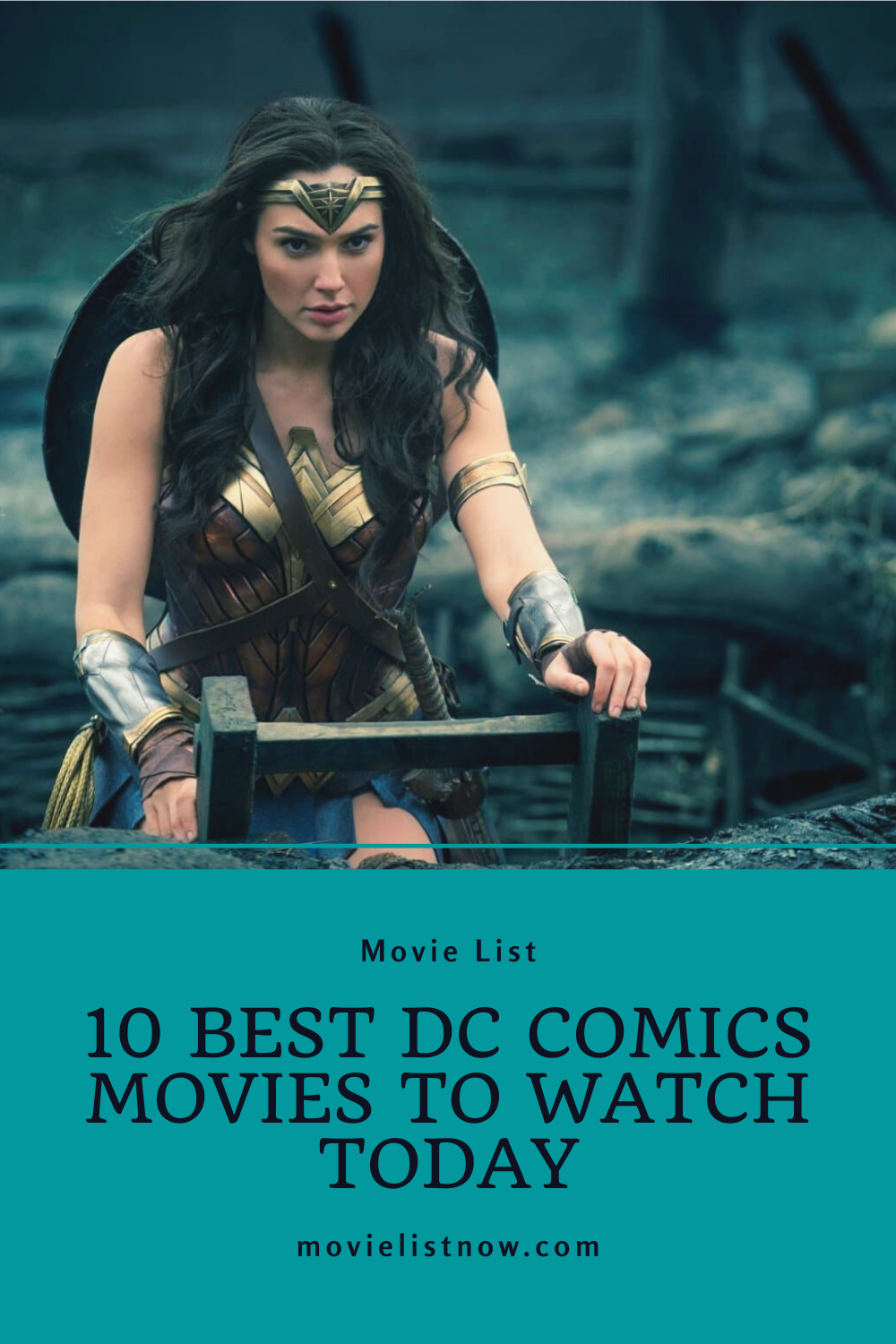 We’ve selected the best movies ever released by DC Comics, bringing you the best about superheroes. These are films that range from the 1970s to the present day, all with lots of adventure and action, as well as a good story. 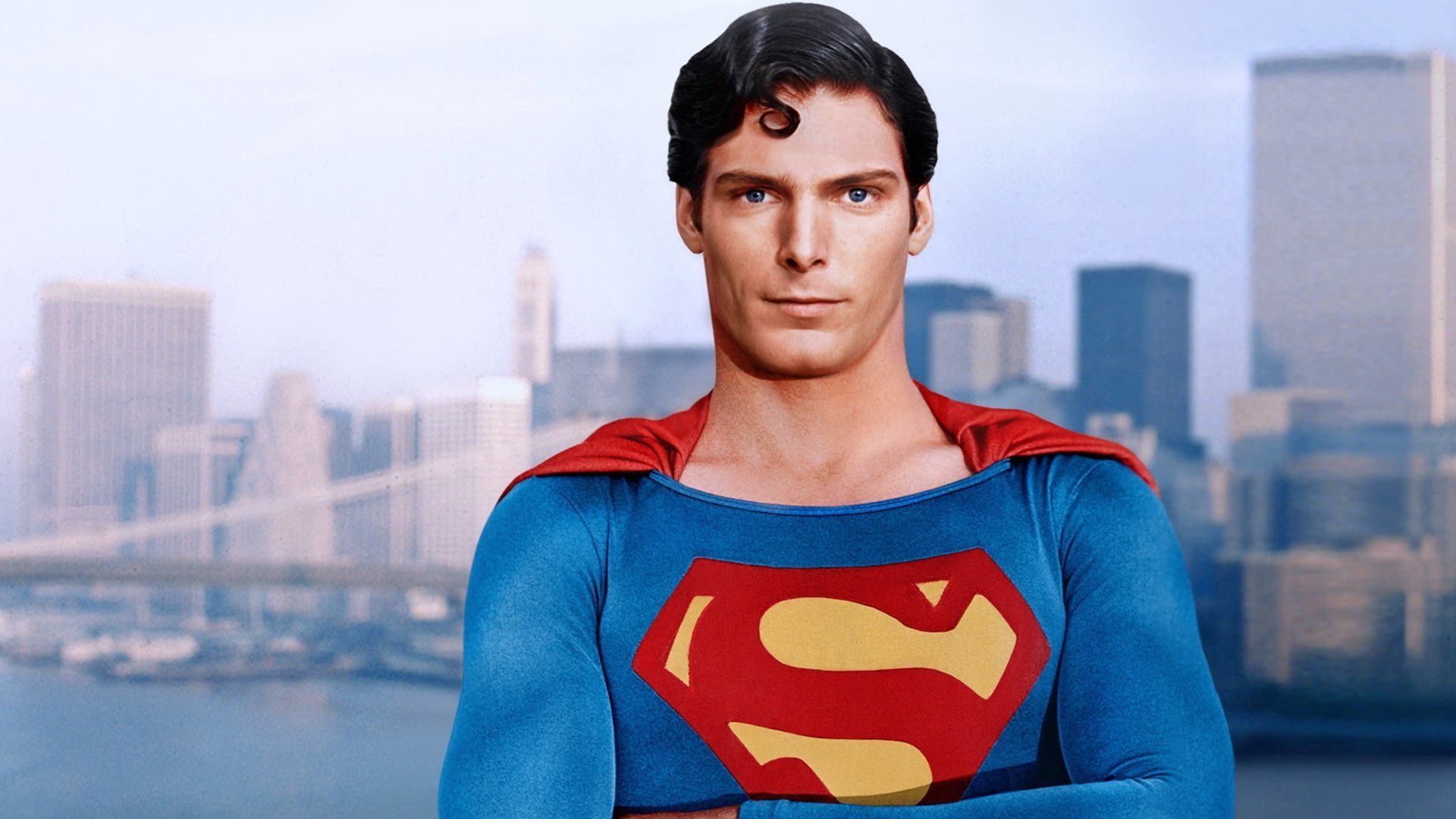 Mild-mannered Clark Kent works as a reporter at the Daily Planet alongside his crush, Lois Lane. Clark must summon his superhero alter-ego when the nefarious Lex Luthor launches a plan to take over the world.

Having defeated the Joker, Batman now faces the Penguin—a warped and deformed individual who is intent on being accepted into Gotham society, with the help of Max Schreck, a crooked businessman, whom he coerces into helping him run for the position of Mayor of Gotham, while they both attempt to frame Batman in a different light. Batman must attempt to clear his name, all while also deciding just what must be done with the mysterious Catwoman slinking about.

To prevent a world war from breaking out, famous characters from Victorian literature band together to do battle against a cunning villain.

In a world in which Great Britain has become a fascist state, a masked vigilante known only as “V” conducts guerrilla warfare against the oppressive British government. When V rescues a young woman from the secret police, he finds in her an ally with whom he can continue his fight to free the people of Britain.

A young boy learns that he has extraordinary powers and is not of this earth. As a young man, he journeys to discover where he came from and what he was sent here to do. But the hero in him must emerge if he is to save the world from annihilation and become the symbol of hope for all mankind. 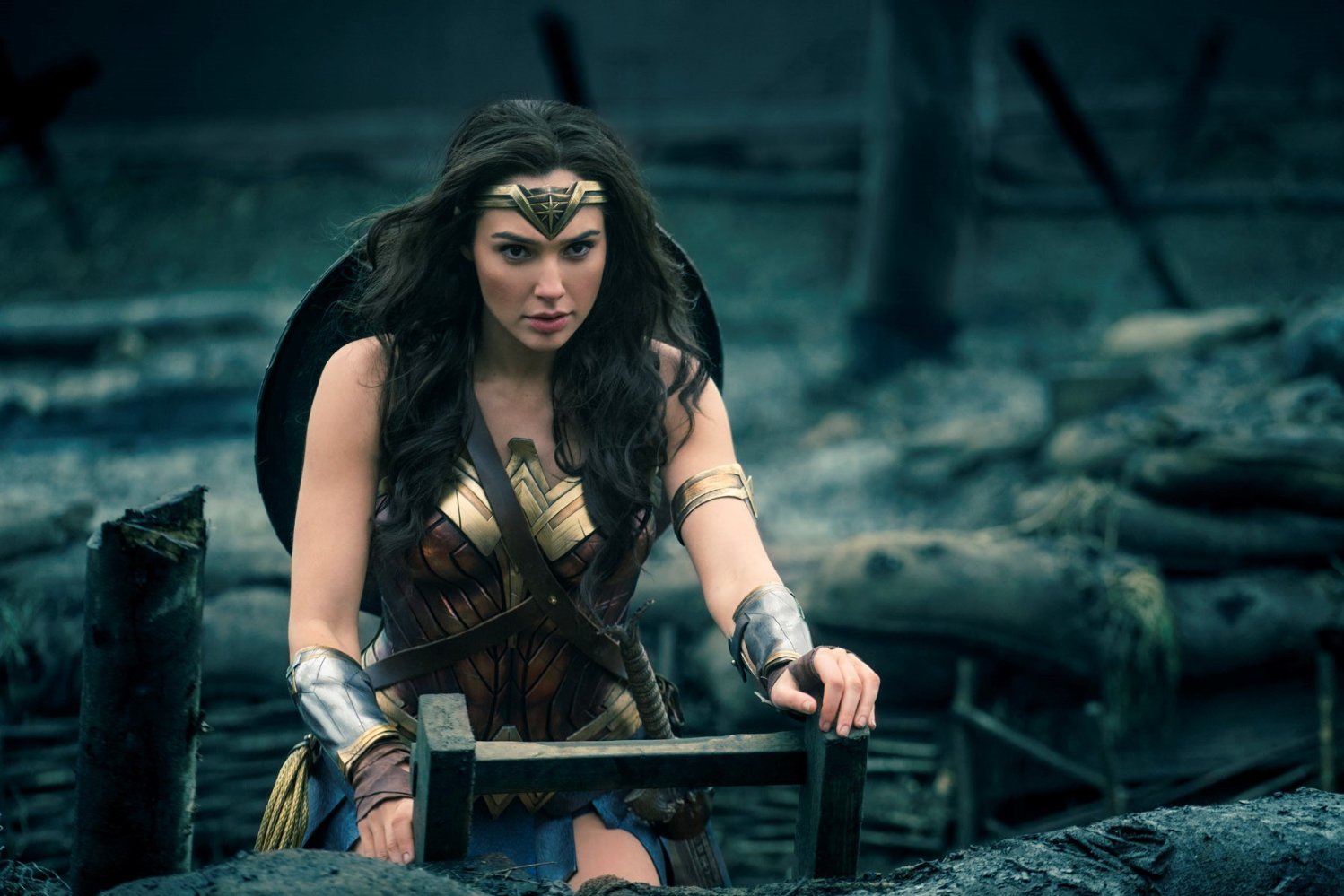 An Amazon princess comes to the world of Man in the grips of the First World War to confront the forces of evil and bring an end to human conflict.

During the 1980s, a failed stand-up comedian is driven insane and turns to a life of crime and chaos in Gotham City while becoming an infamous psychopathic crime figure. 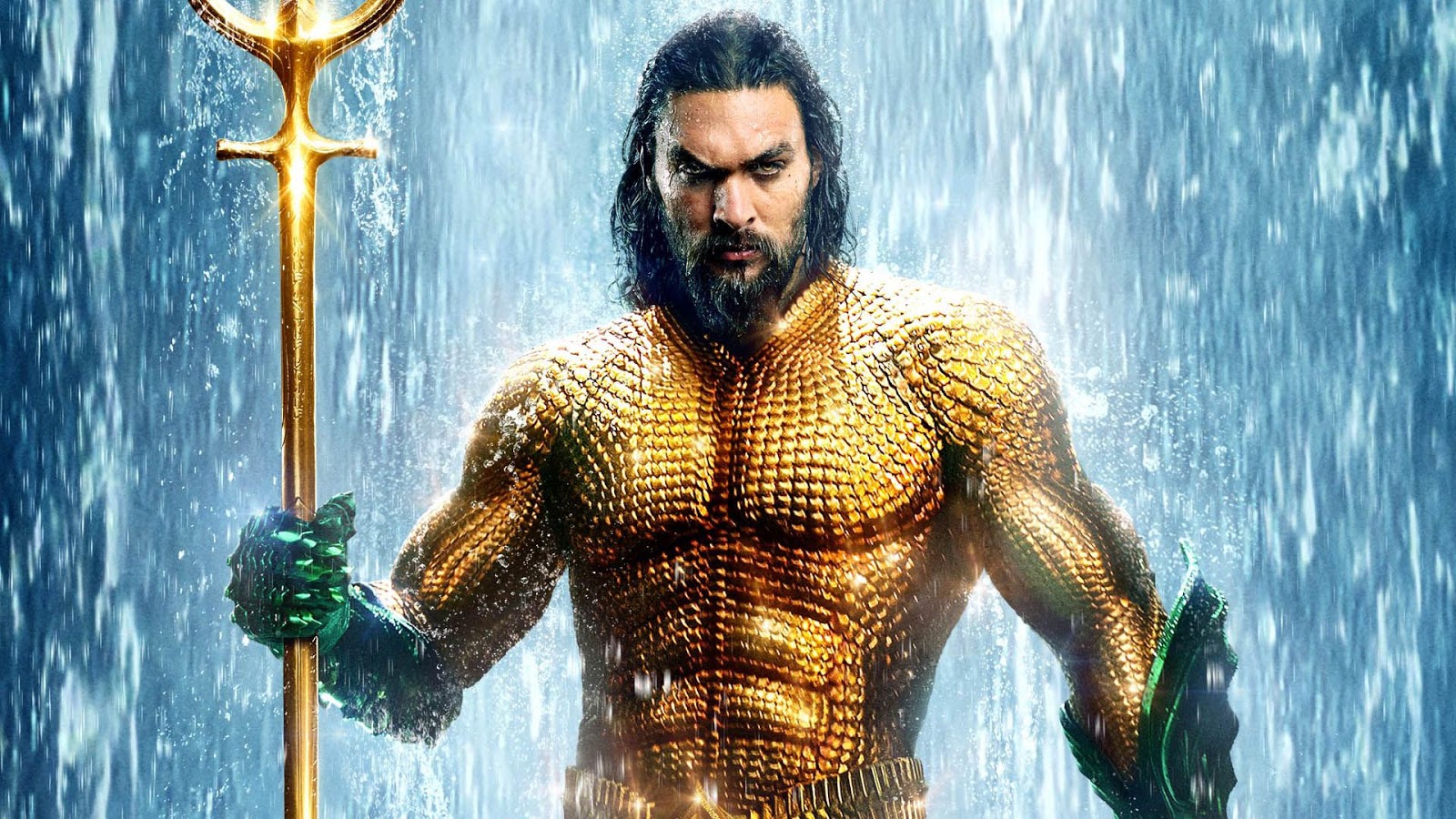 Once home to the most advanced civilization on Earth, Atlantis is now an underwater kingdom ruled by the power-hungry King Orm. With a vast army at his disposal, Orm plans to conquer the remaining oceanic people and then the surface world. Standing in his way is Arthur Curry, Orm’s half-human, half-Atlantean brother and true heir to the throne.

Batman raises the stakes in his war on crime. With the help of Lt. Jim Gordon and District Attorney Harvey Dent, Batman sets out to dismantle the remaining criminal organizations that plague the streets. The partnership proves to be effective, but they soon find themselves prey to a reign of chaos unleashed by a rising criminal mastermind known to the terrified citizens of Gotham as the Joker.