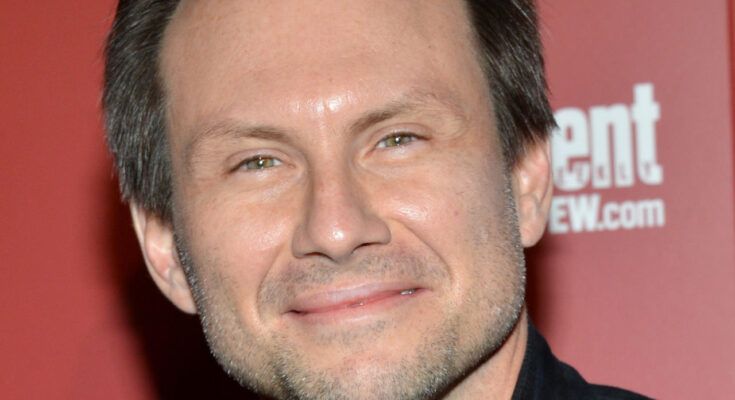 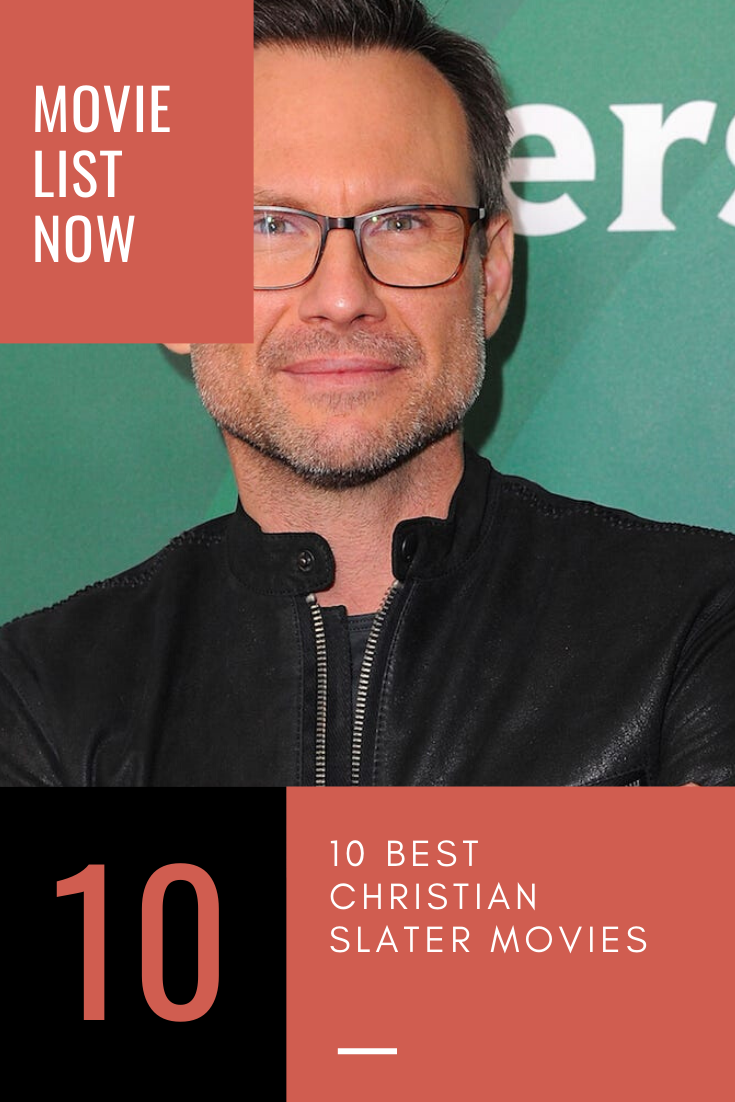 We brought the career of actor Christian Slater to this top10, listing some of his greatest successes. An actor who peaked in the late 1980s and early 1990s, Christian Slater has participated in several iconic works, always managing to excel with good performances. Below is a bit of his gigantic filmography. Let’s go to the list! 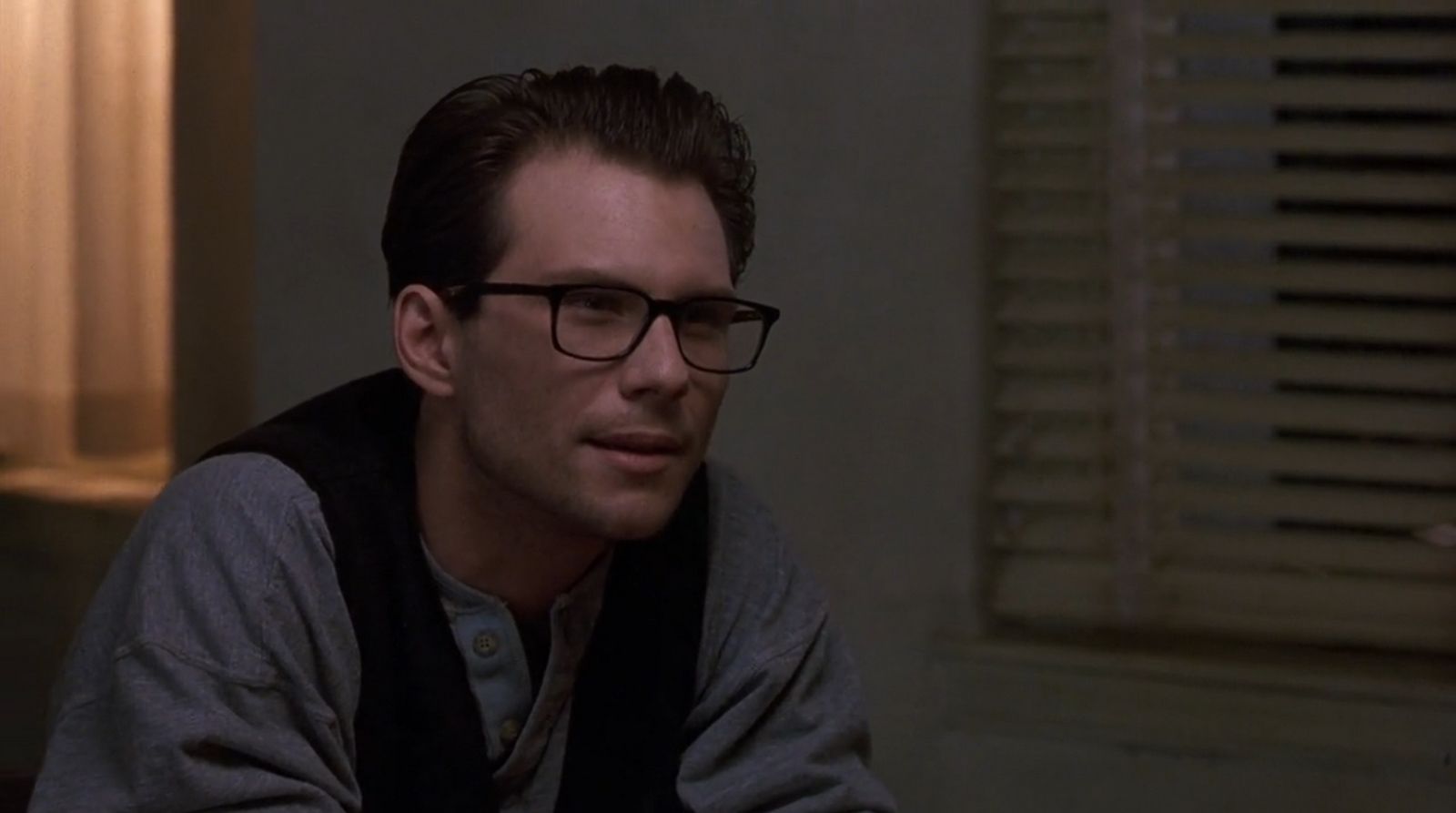 We will explore the claudicating journeys of some vampires, passing through various stages of their immortal lives and the always erratic contact with the human siege in the world. ‘Interview with the Vampire’ is interesting in its central compendium of history, explaining a more sincere look at the most diverse ramifications of vampire mythology. A good film, getting even better with its formidable cast, with presences of Tom Cruise, Brad Pitt, Christian Slater and Kirsten Dunst. 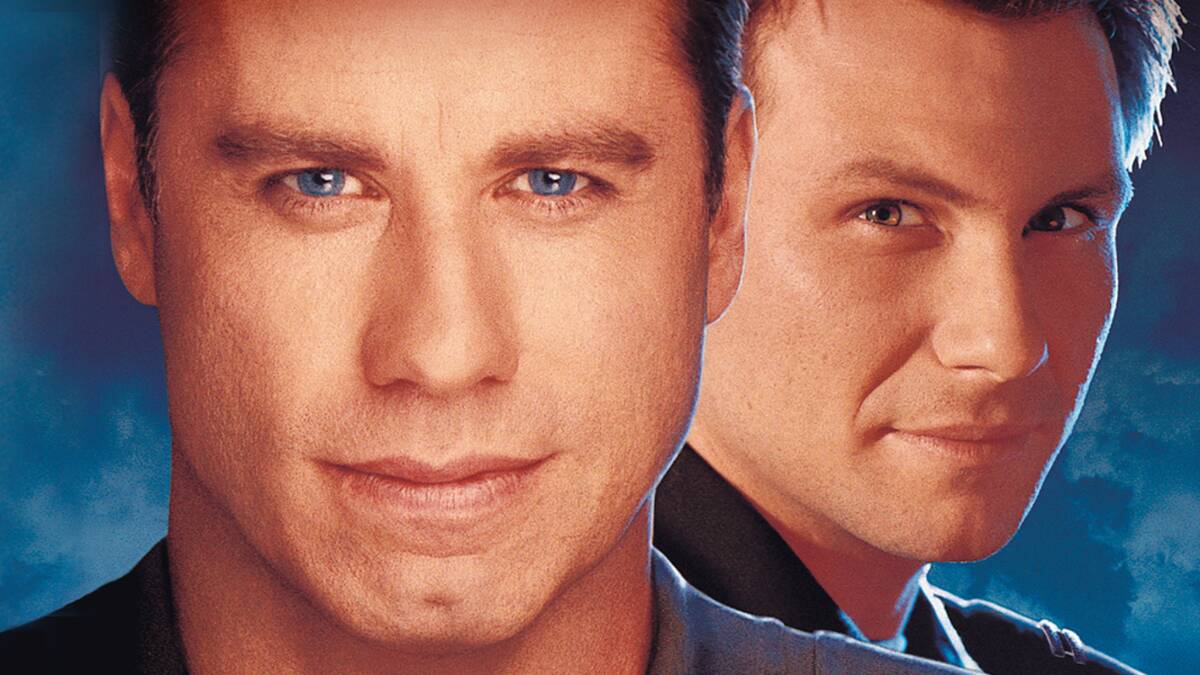 Terrorists threaten the nuclear security of the United States. It is up to an army pilot to try to prevent the worst. Belonging to John Woo’s cinema, ‘Broken Arrow’ is a competent action film, but that decides not to follow the most serious paths. A simple entertainment that will bring good doses of satisfaction to fans of the action genre.