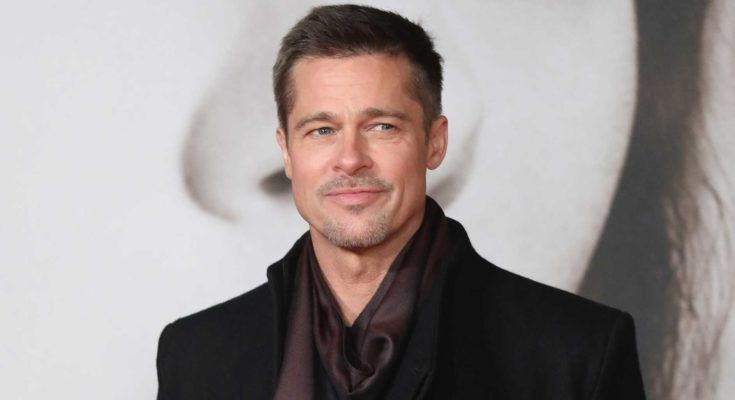 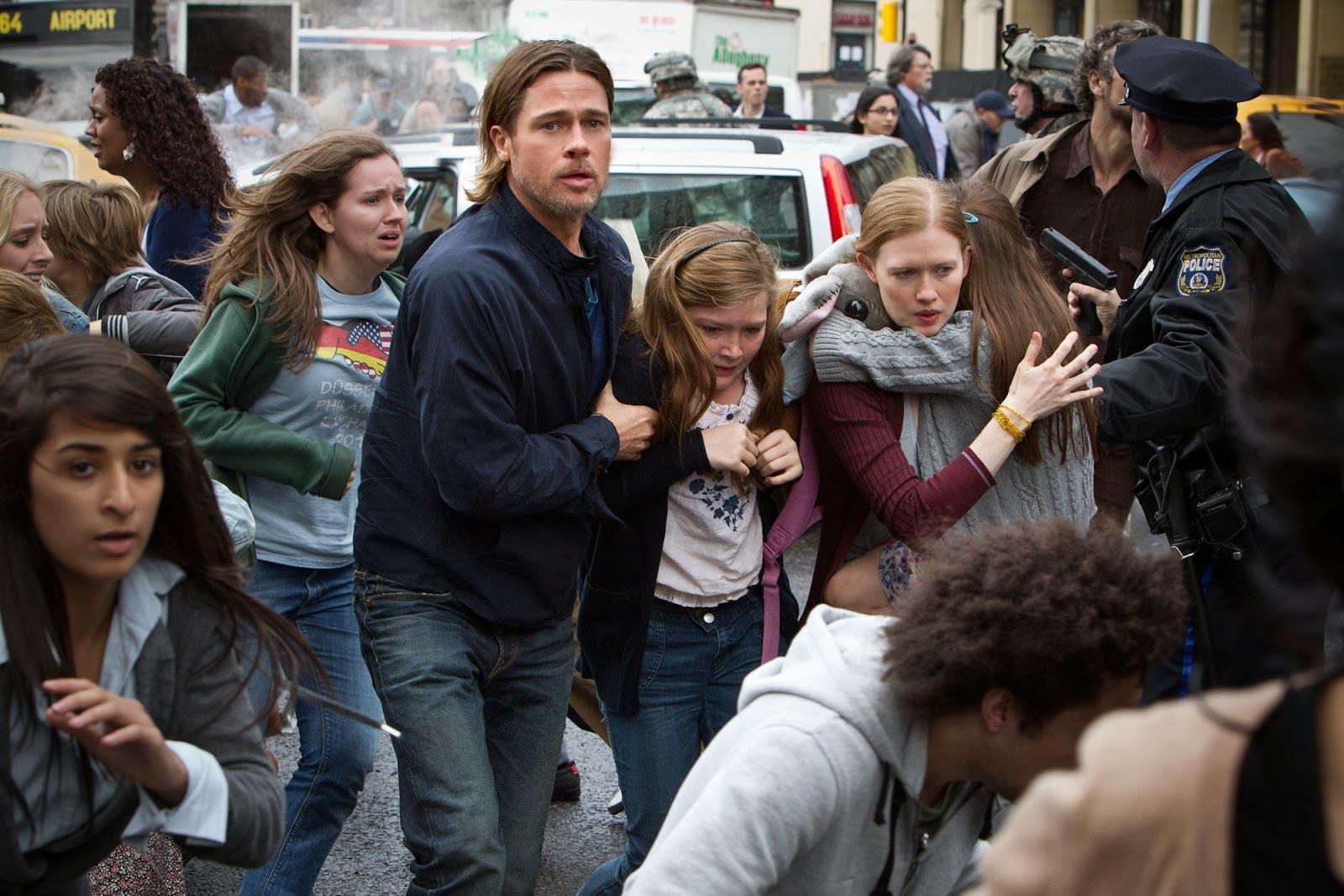 After a strange and lethal zombie virus appears and contaminates much of humanity, a man embarks on a journey around the world in search of a possible cure for that show of horrors, facing the most diverse mishaps along the way. A great option within the sub-genre zombies, ‘World War Z’ emanates a dynamic aura from the first to the last scene, leading us through an engaging, scary and quite surprising story. 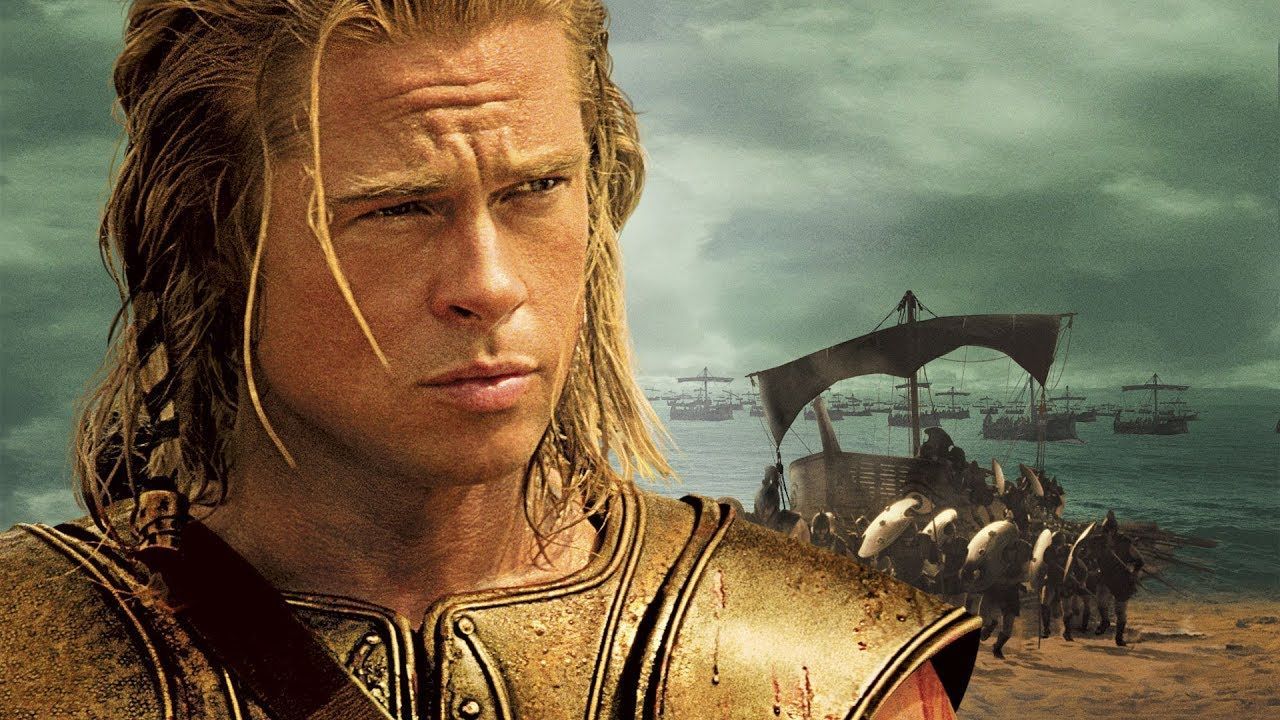 An adaptation of part of Homer’s mythology, this film brings in its plot a tangle of battles, condemned novels and, of course, plenty of betrayal between the central characters. ’Troy’ is a film that works with an irresistible atmosphere when telling its story, with an excellent cast, headed by Brad Pitt, and a good direction by Wolfgang Petersen.