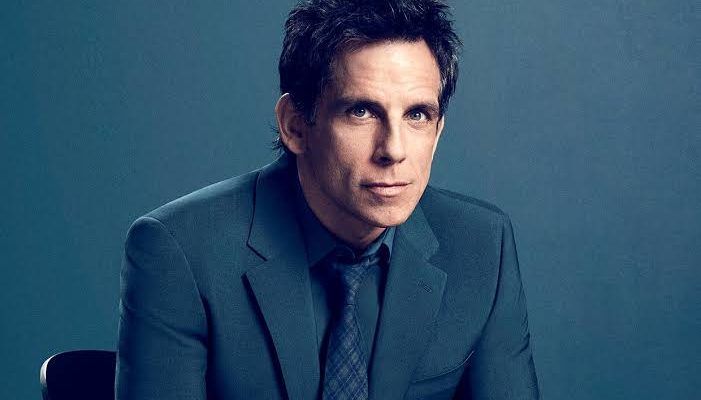 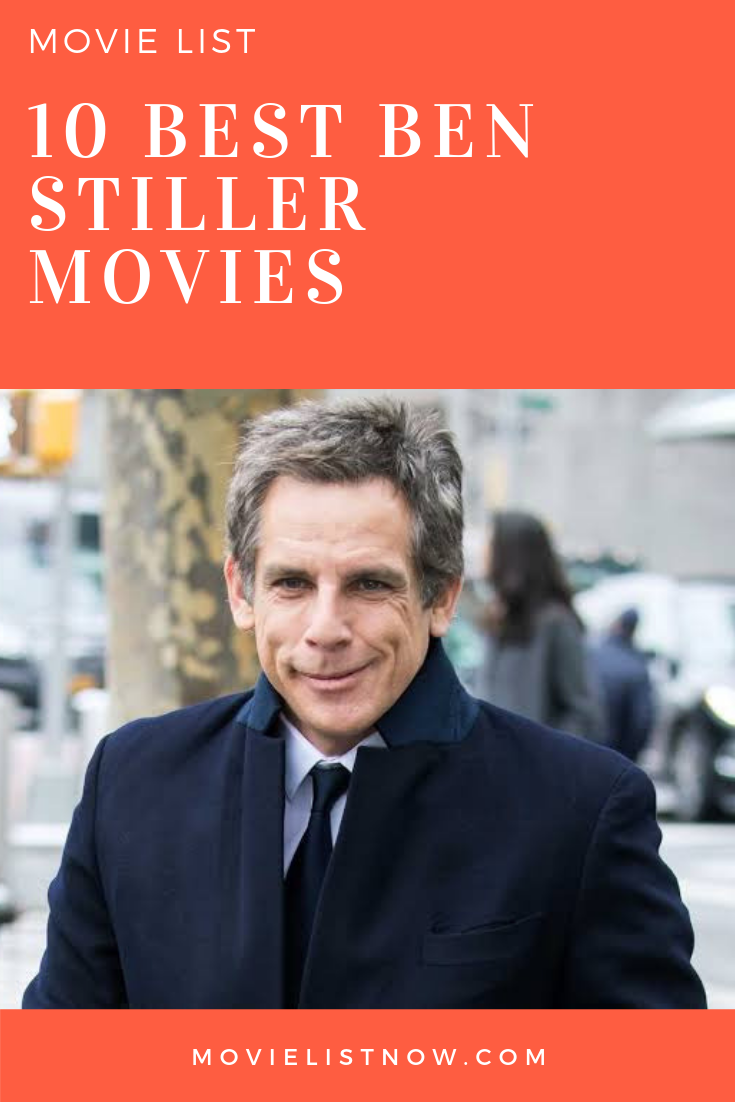 Today we will approach the career of actor Ben Stiller, indicating ten incredible films with the actor. Owner of an incredible filmography, having participated in more than 60 feature films, Ben Stiller is one of the greatest exponents of humor in cinema in recent decades. Much more than just an excellent actor, Stiller also stands out as a unique director. However, here, in this top 10, we will stay only in the field of his performances, bringing a little of the best that the actor has given us throughout his career. Let’s go to the list!

In the plot, a man is hired to work as a night watchman in an important museum. The problem is that this man had no idea that the items on site came to life at night, resulting in unprecedented confusion. ‘Night at the Museum’ is fun and simple, working with always dynamic situations and relying on the talent of its protagonist, played by actor Ben Stiller. 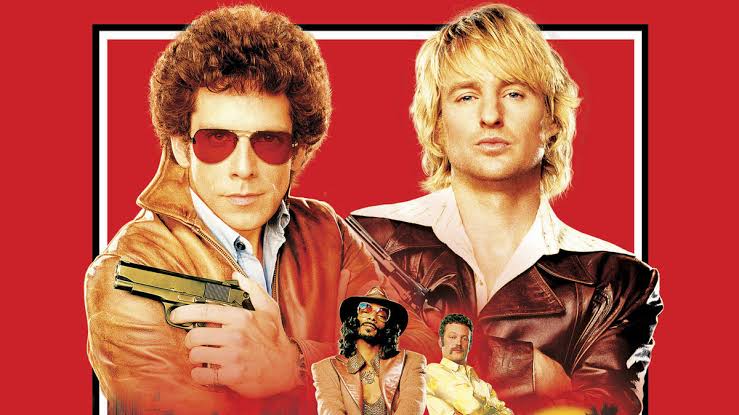 Two unconventional and very clumsy policemen fight with their own ways against crime. Dynamic from beginning to end, this film follows a more unpretentious rhythm for the unfolding of its history, using a physical humor that fulfills its proposal. Still, of course, it is worth highlighting the incredible duo of protagonists, led by Ben Stiller and Owen Wilson.

In the plot, we will explore the daily life of several members of an unusual family: ‘The Royal Tenenbaums’ work under the spectre of an unsuitable family, showing, in each character, how life is built in a subjective way, no matter what the elements that understand it.