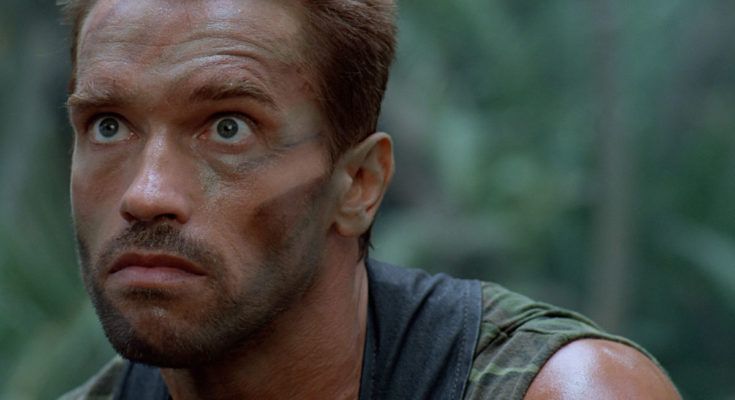 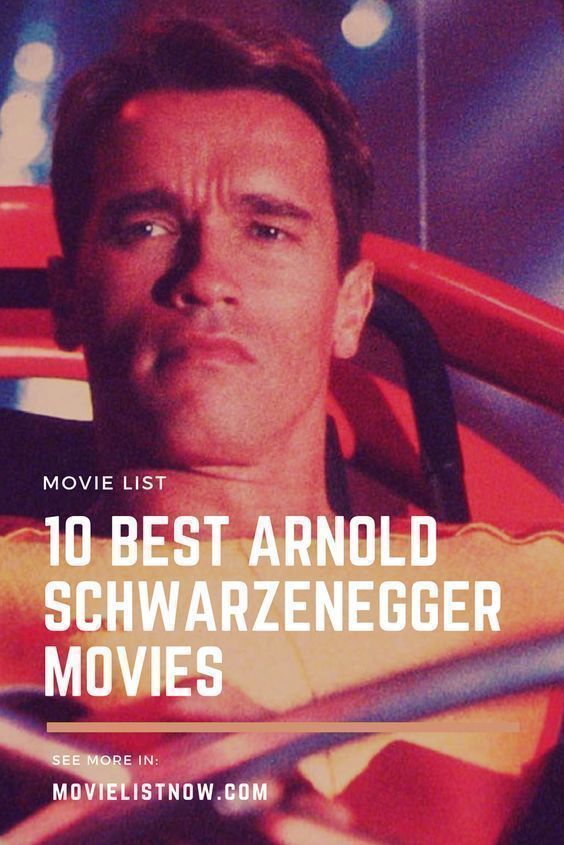 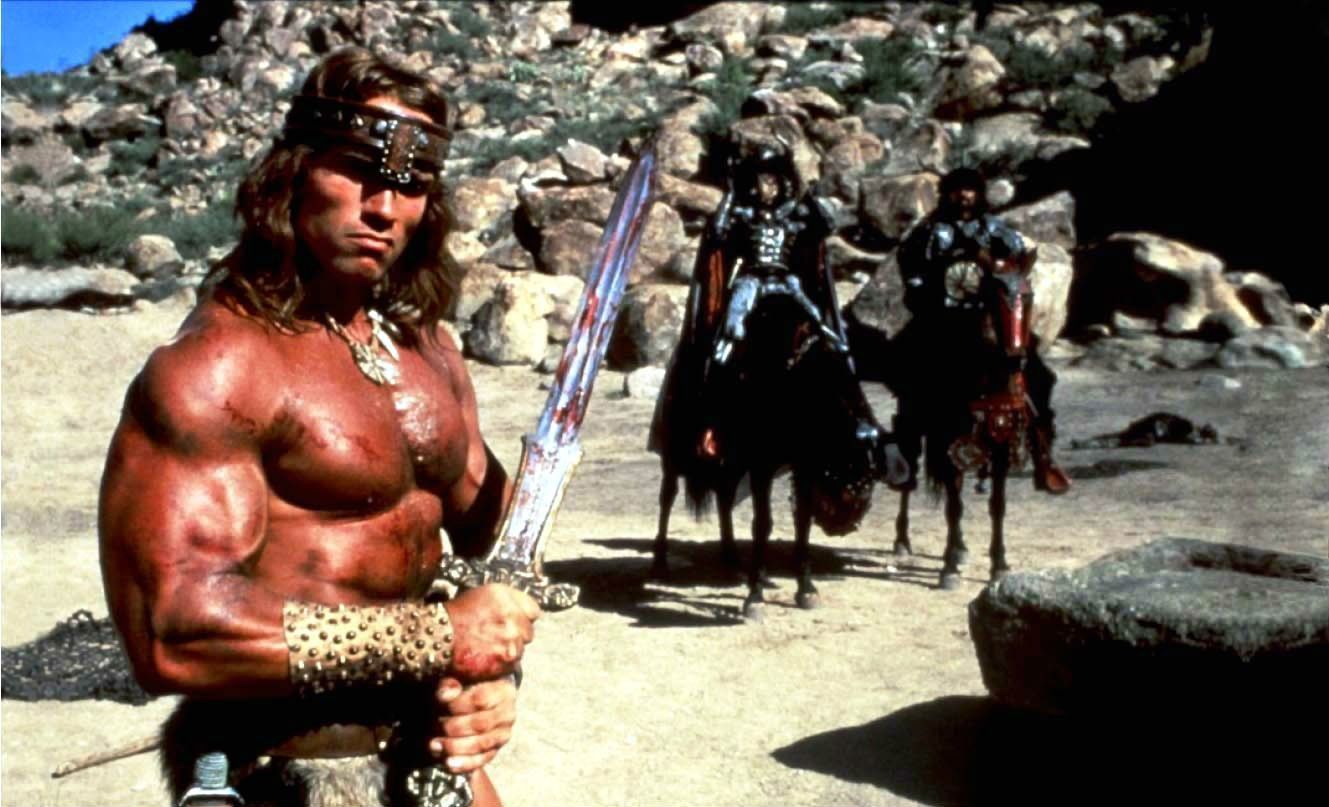 The film brings the quest for revenge of a barbarian warrior after his family has been struck by the acts of a sorcerer. ‘Conan the Barbarian’ is a film with problems of script and rhythm, but that manages to reach its central proposal of bringing to its public a history permeated by nuances and much adventure about a celebrated personage. 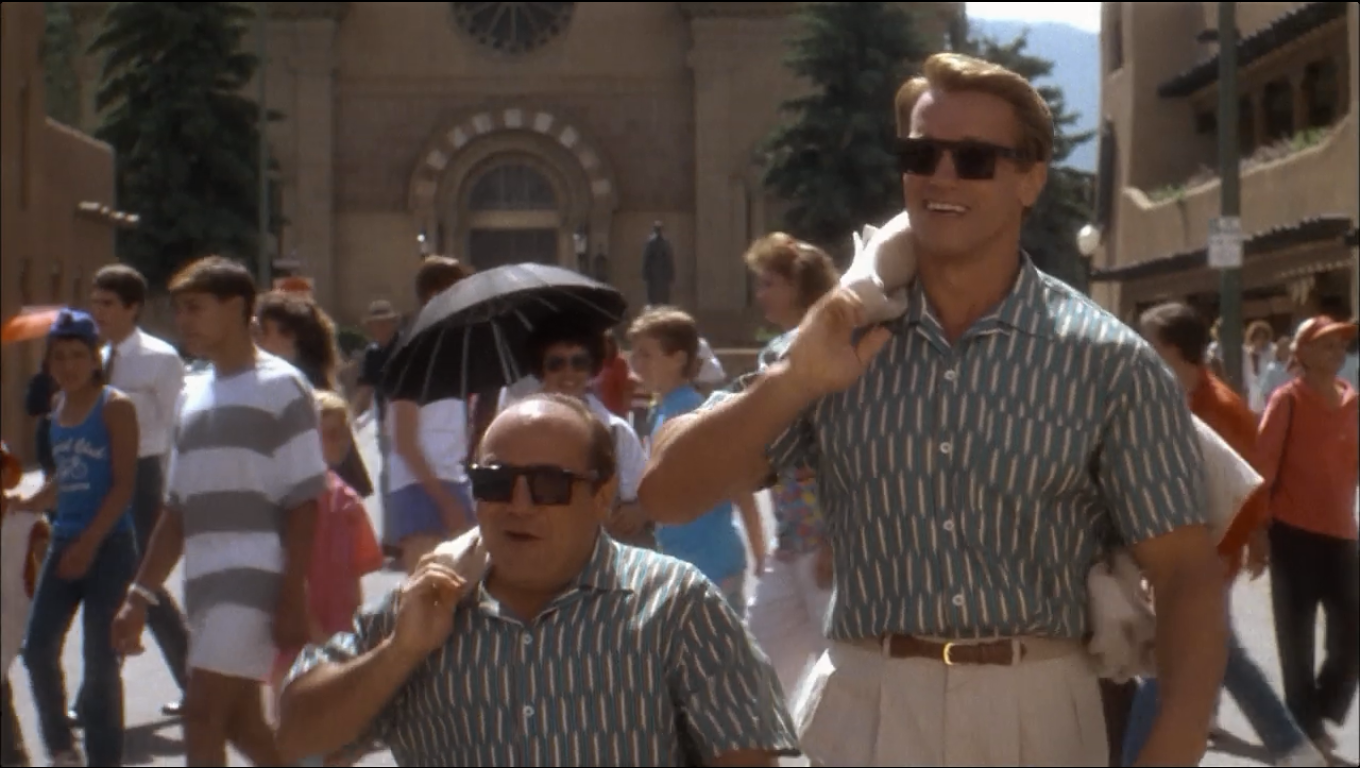 A man takes a journey behind his unknown twin brother. The film gains its dynamicity by exploring the discrepancies between the brothers when they finally meet, as well as showing the various confusions that the two get into. Iconic, ‘Twins’ is an extremely entertaining film, exposing, for the first time, an Arnold Schwarzenegger playing a character different from those perpetuated in his filmography. 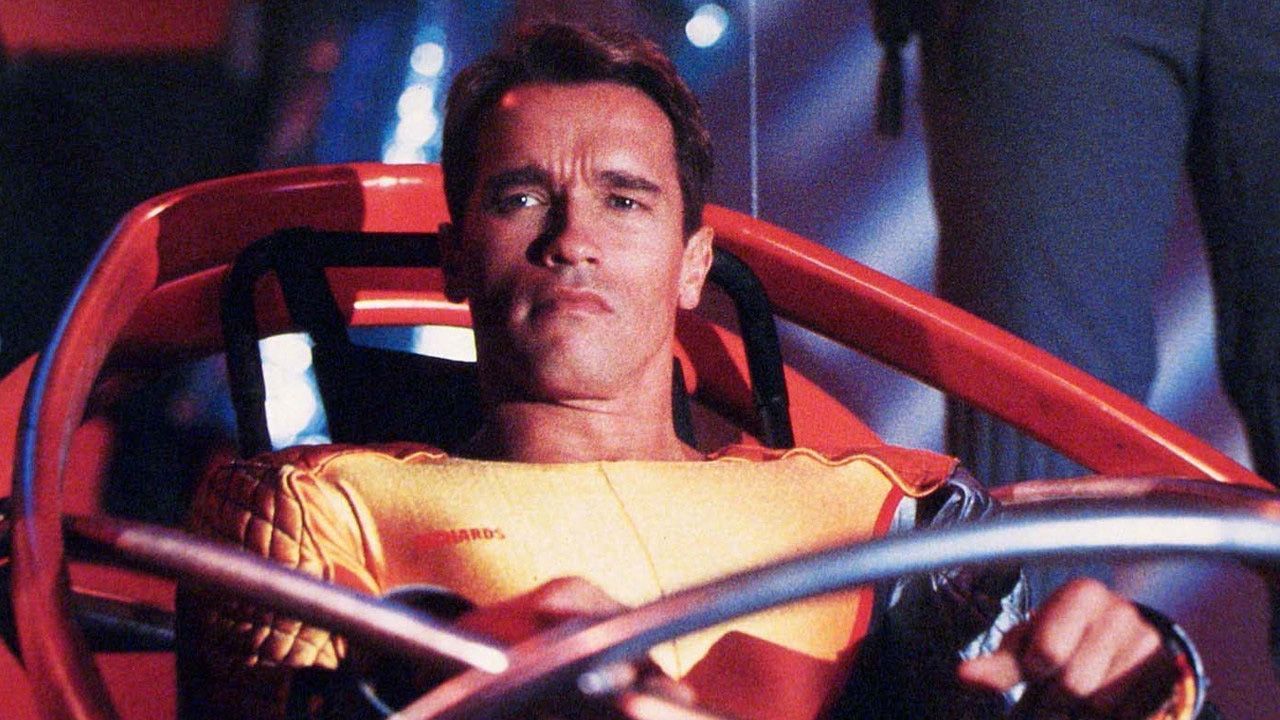 Based on a Stephen King novel, the film explores an alternate world reality in which a falsely condemned man has to fight for his life in a perverse and deadly game. Frantic, ‘The Running Man’ manages to achieve his success by matching Schwarzenegger’s rustic acting model with the unpleasant atmosphere of the plot. 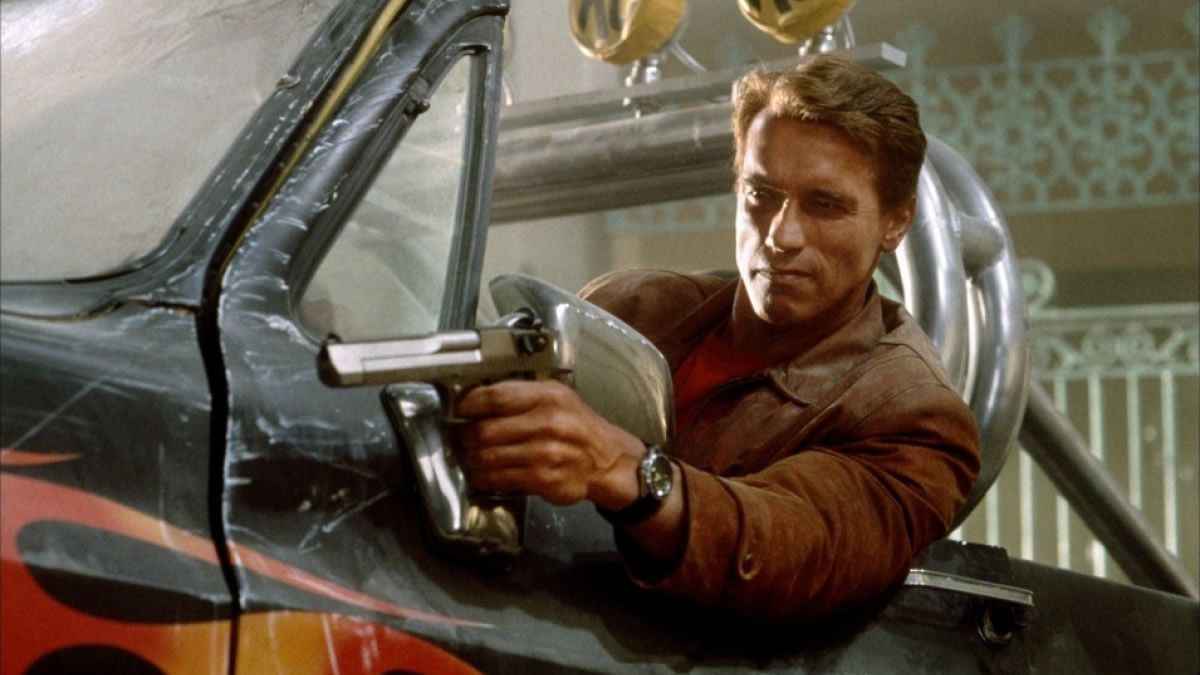 Film scorned in the actor’s filmography, ‘Last Action Hero’ manages to entertain by its rhythm tangled by the sense of adventure. A work that deserves attention, and certainly will entertain the viewer. A great Arnold Schwarzenegger movie.